The researchers conducted geotechnical, hydraulic and satellite imagery studies to developed a dredging methodology with minimum impact on the lake's ecosystem

Twenty years ago, a team of researchers were asked to bring a lake back to life. Chilika Lake, the largest coastal lagoon in India was literally choking at its mouth. In 1993, the 4000 year-old lake in Odisha became the first in the country to be recognised by the Ramsar Convention on Wetlands as a water body under threat. Fast forward to the present day and we can find the Irrawaddy dolphins and flocks of migratory birds celebrating a return to their homes, thanks to the outcome of the project. 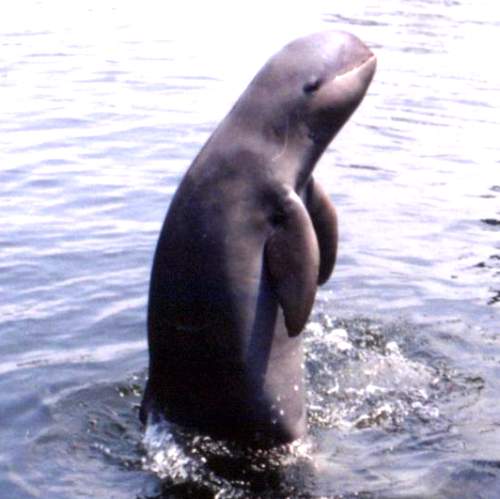 Professor Sundaravadivelu says, "In 2000, we were approached by the Chilika Development Authority. The lake was dying because there was no seawater exchange. This meant that it would slowly become a freshwater lake and most of the brackish water organisms will die. Leaves begin growing and it gets silted up. When we first lay eyes on it, it was in the process of becoming a marshy land without any use."

The first geotechnical, hydraulic and satellite studies showed that the spit (a deposition or beach landform located on the shores of lakes) of the lake is constantly changing. Over the past 100 years, the sand bar had been widening and the position of the mouth constantly shifting towards the northeast due to sedimentation in the South and erosion at the North. A channel of 18km had formed between the villages of Sipakuda and Arkhakuda and the tidal exchange through the channel was not able to maintain the quality of the brackish water and its ecosystem. 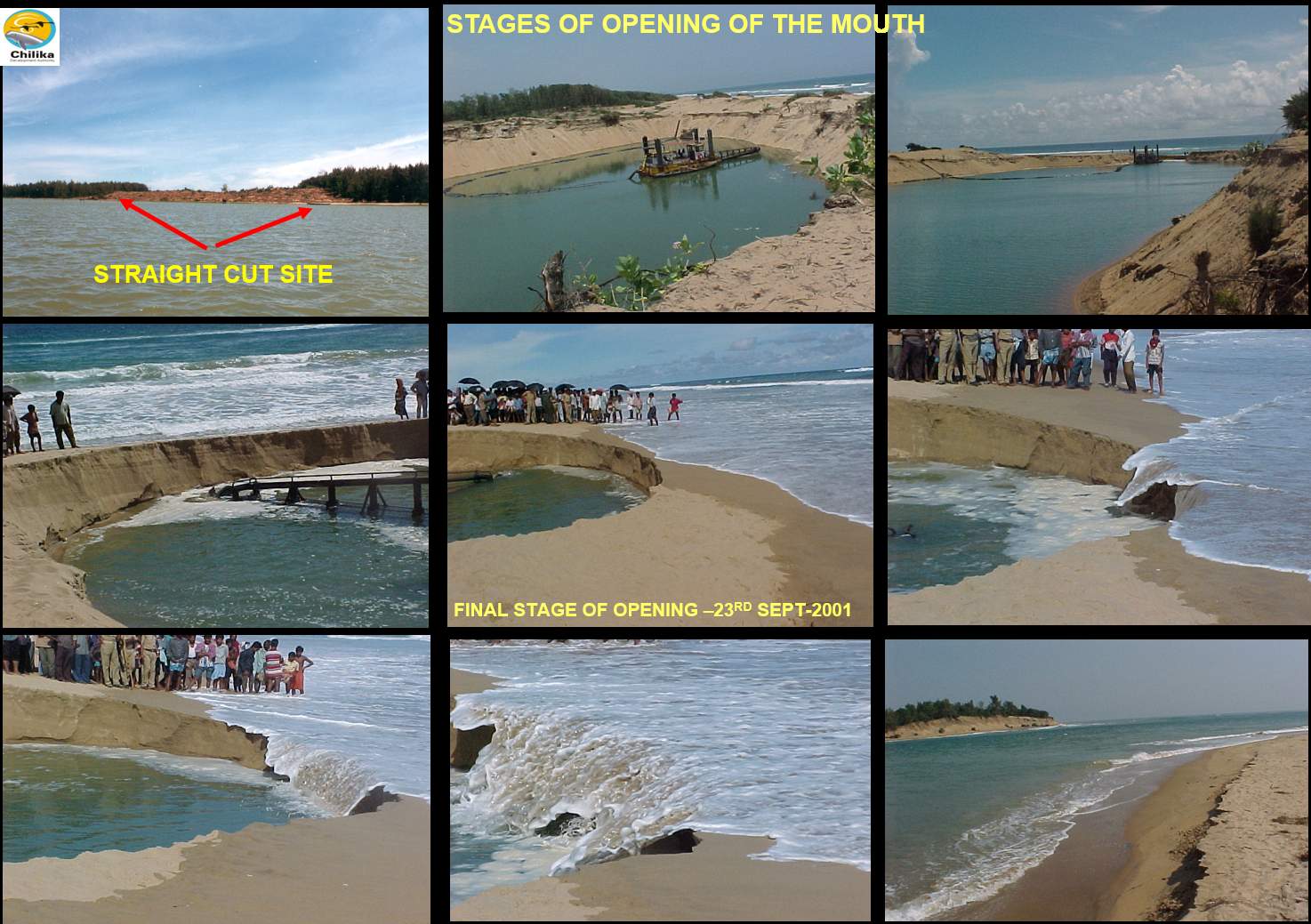 OPEN MOUTHED: The stages of opening of the mouth

The team used a simple dredger to work on the mouth of the lake. Over a period of 6 months and with an investment of Rs 10 crores, they were able to widen the mouth. Professor Sundaravadivelu says, "Once it was opened, we could get enough water exchange. The freshwater leaves began to die down and a lot of organisms came back to their natural habitat. The number of Irrawaddy dolphins tripled in number and migratory birds that had disappeared flocked back to the lake."

A whopping 200,000 people live in the fishing community that surrounds the lake. In the years that have followed, the fishermen in the area have reported that their yield has increased to over 16,000 tonnes helping them earn about Rs 100 crore in a year. Tourism also resumed around the lake with people arriving from all over the country and the world eager to watch the dolphins flip. Professor Sundaravadivelu says with a hint of satisfaction in his calm voice, "Initially, a lot of people warned us that the mouth would shift further north over a period of time. Now it is 2020, and the mouth is serving the same purpose. We are monitoring it every year to make sure that we sustain what we have done."