Landing in India was stepping out of a fairy tale and into Paatal Lok: How an Indian student felt after returning on a Vande Bharat flight

The efficient service meted out to them till now suddenly became lacklustre and inefficient as they stepped out of the aircraft. It was mayhem, said Indian students

When Rohan Mehta* landed at Delhi's Indira Gandhi International Airport on May 22, he felt relieved that he was back home. But that did not last very long for him or the thousands who were flown back to India from across the world as part of India's repatriation missions — the rather patriotically named Vande Bharat flights.

Rohan was in Kuala Lumpur for an internship when the COVID-19 pandemic struck and the world went into lockdown. He had contacted the Indian High Commission and registered for his travel back. After more than 60 days of regular phone calls to follow up, they were finally on a flight to India. "These were the most stressful two months of my life. I was staying at the company guest house. Even though it is safe, I have never felt so helpless — I was in a foreign country where I knew no one and I did not know when I was going back," said Rohan. 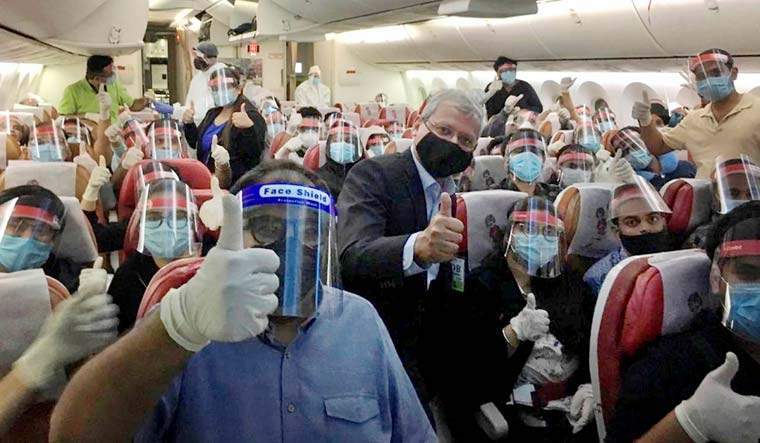 His sister, Amrita, a student at the Sheffield Hallam University in England, also came back home on May 18. "The experience was almost identical for me and my sister. When I went to the airport at Kuala Lumpur, I was met by quite a substantial crowd. These many numbers of people at one place in these times is bound to make you nervous. But the authorities were dealing with it very carefully. We were let inside the airport in batches of four or five. The amount of baggage we were allowed to carry was also restricted. I had only one bag, so I did not have a problem. But my sister had Three bags as she was coming home after quite long and had to pay £140 each for the extra baggage," he added.

After multiple stages of temperature checks, Rohan and all the others who travelled to India were greeted by a crew clad in PPE and a kit on their seats. "The kit had two snack packets, a mask, a face shield and two sachets of hand sanitiser," added Rohan. But for this efficient treatment, they had to shell out Rs 33,000, seven times of the regular fare. "But we were getting to go back home and this one-time surcharge did not bother me. But there are people who will not be able to afford it," he added. The rest of his flight was uneventful. Even though they had face masks and shields, Rohan told us that he was terrified throughout the flight because there was no social distancing was maintained onboard. 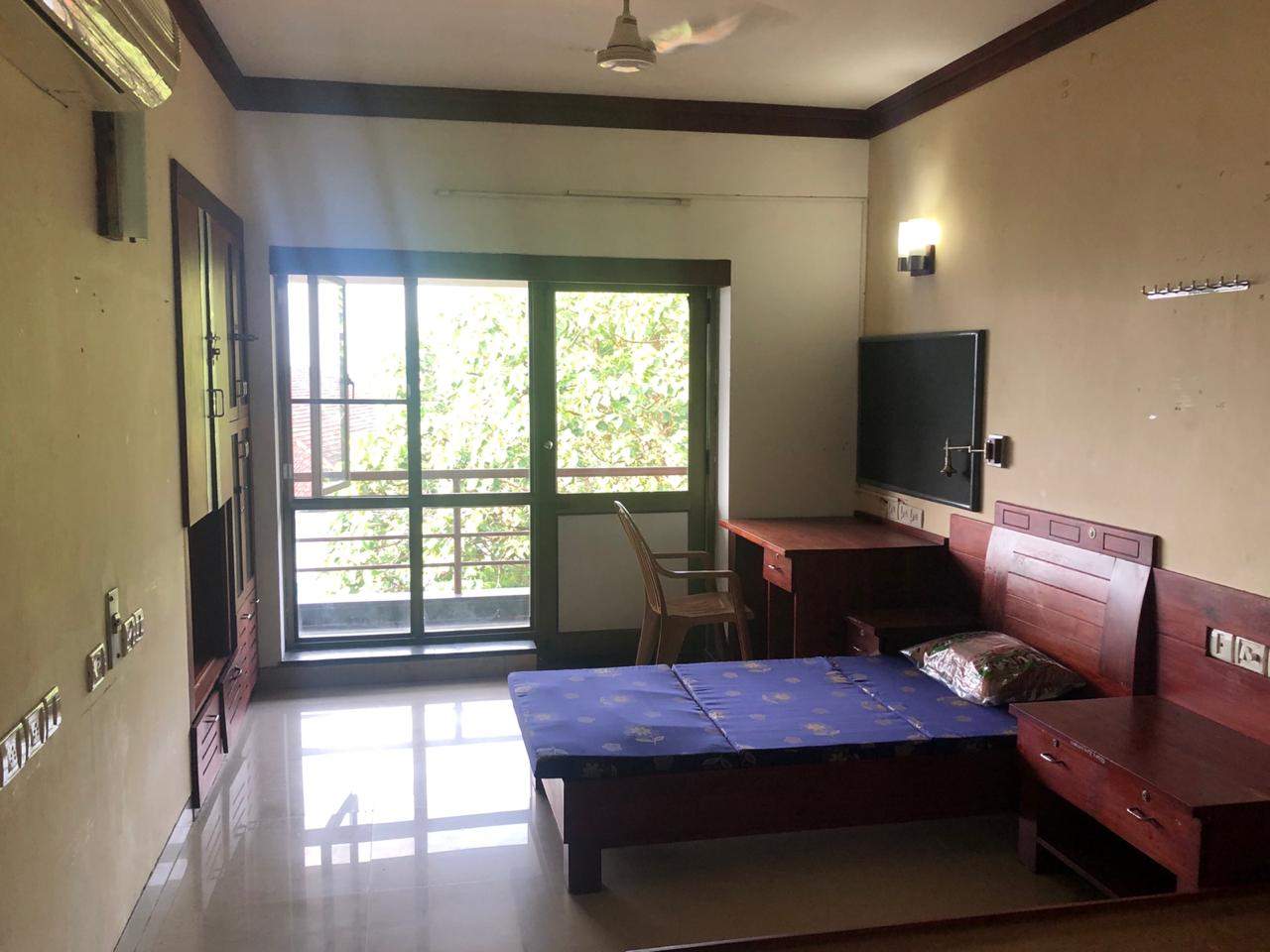 But it felt like stepping out of a fairy tale once they landed in Delhi. The efficient service meted out to them till now suddenly became lacklustre and inefficient as they stepped out of the aircraft. "It was mayhem here. My residential address is in Uttar Pradesh so I was supposed to be meeting a nodal office, who never came for the first five hours. I landed in Delhi at 9.30 am and when I finally checked into my hotel it was 9.30 pm. Not only were the authorities not present, but the police officials also gave us the option of choosing hotels and I chose the most expensive and was told it will cost me Rs 3000 a night. When I reached the hotel they told me they will not let me in for anything less than Rs 4000, with the tax it came to a total of Rs 4480," he added. 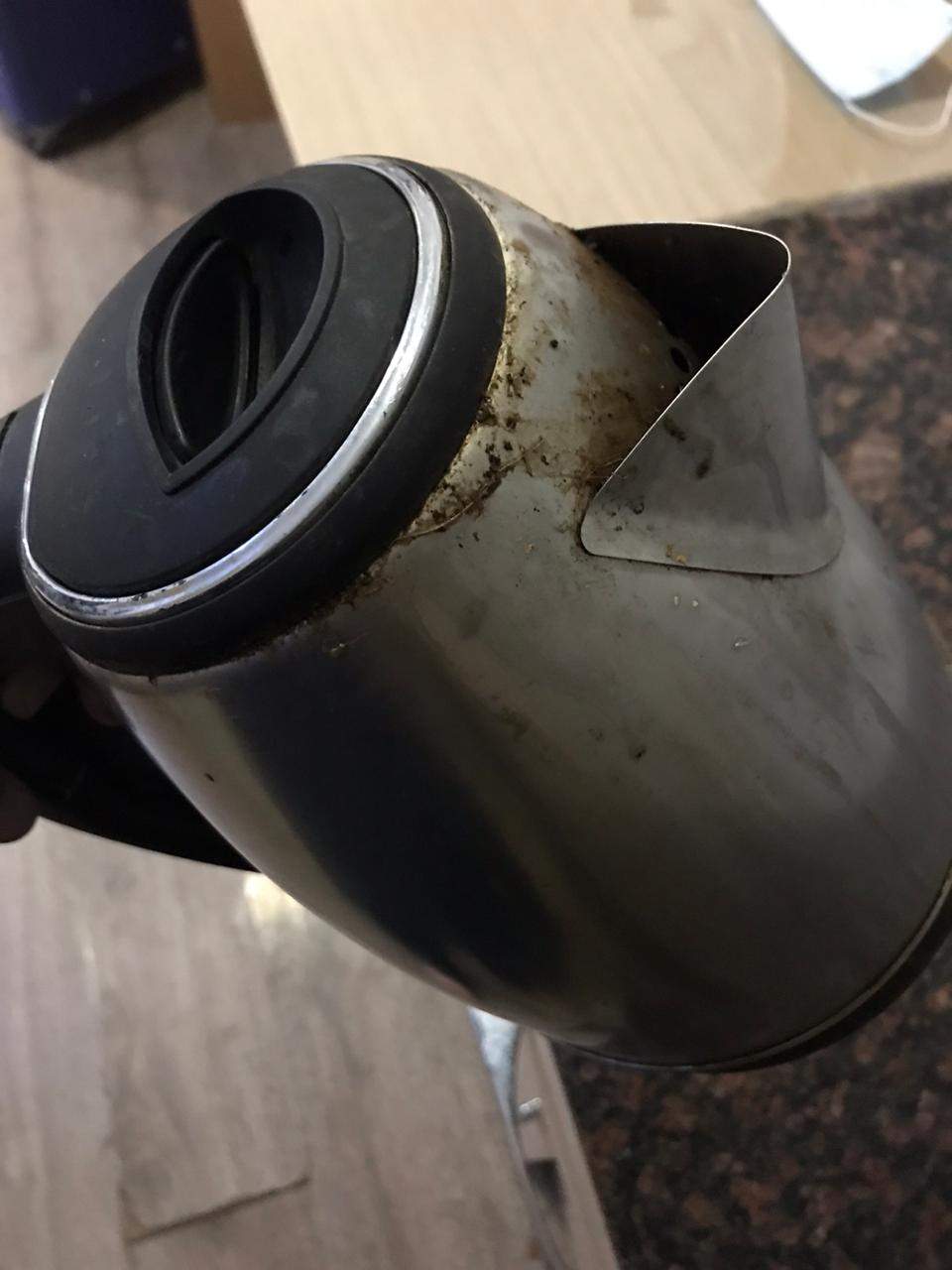 After a 12-hour wait at the airport, Rohan's immigration was done, thermal scans were done and he was finally at the hotel. The price was steep, but this was his only way out. "But it's not like I could go to my room and relax. The condition of the room was horrible. The air-conditioner was not working, the food was cold, the room and the bathroom were dirty and there was no room service available," said Rohan. There was no option to complain about this either. "My friends have travelled to Kerala, Vishakhapatnam and Bengaluru among other places. While people had to wait at the airports almost everywhere, the facilities in Kerala are 10 steps ahead of other places. Bengaluru too has handled it moderately well. But they handled it the worst in UP," he added.