Dhoondh.com is an initiative of Delhi-based Adwitiya Mal who started this portal to connect recovered COVID patients and donors and ease the worry of those who are struggling to find plasma donors

When Adwitiya Mal's in-laws tested positive for COVID-19, his world came crashing down. Doctors advised them to try plasma therapy and the real grind began as the 37-year-old ran helter-skelter to find blood donors. Though he eventually did find them, the whole ordeal of searching for one made him realise that many must have been through, are going through or will have to eventually go through the same ordeal. This was the thought behind launching Dhoondh.com, a portal that connects recovered COVID-19 patients with those in need of plasma. "The unstructured way we were going about finding donors was causing a lot of emotional frustration and helplessness. We wanted to put an end to that and make it more streamlined," says the Delhi-based founder.

Reaching out for help
Adwitiya approached his London-based friend Mukul Pahwa who is a software consultant. Mukul worked on the portal which was ready in five days and they went live on June 11. Today, there are over 1,332 patients and 225 donors registered on the portal and they have successfully matched 102 people. "Bringing in donors is a challenge and the gap between donors and patients is wide. But we must understand the psyche of donors as well because they have already been through a traumatic experience not long ago and as a donor, they have to go back to the hospital. It is scary," he admits. 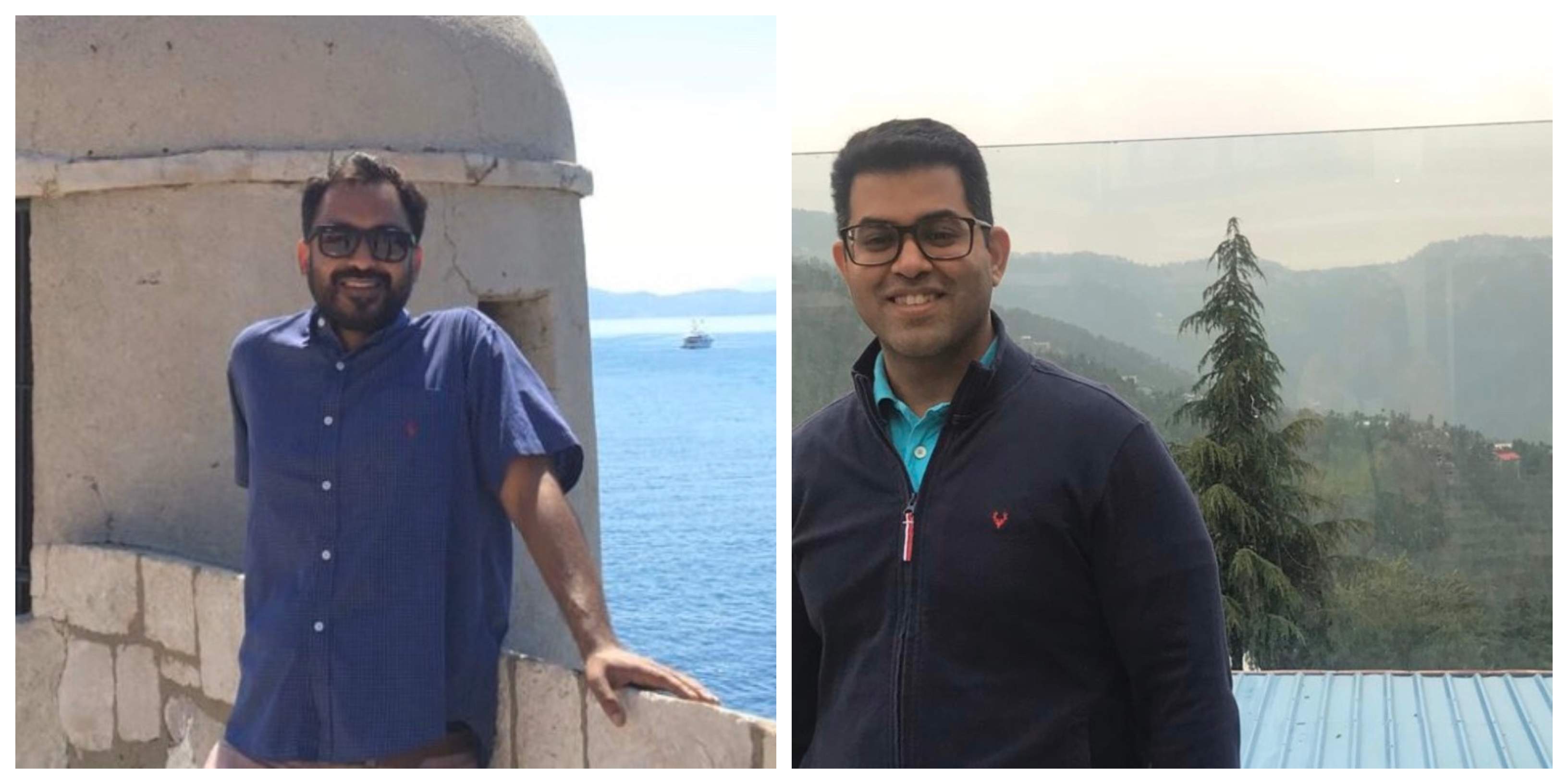 It took an investment of over two lakh from Adwitiya to get the portal up and running, but he tells us that he did not make the investment in the hope of any returns anyway. He never had any doubt in his mind about the necessity of this portal so he went ahead and invested the required money. "I trust the universe and believe that when you do helpful things, helpful things happen to you," he says with a smile and adds, "This is a pandemic and we all need to do what we can to help."

How they work with donors
The Dhoodh team has about 20 volunteers, though initially, Adwitiya would handle the calls himself and his family members would pitch in to verify the requests of the patients and the claims of the donors via calls. If they receive referrals, the volunteers call them up to inquire. The verification process is vital. The portal automatically matches the donor to the patient and then they can start communicating on their own. "I think this model can work in any city because we have already started receiving registrations from Maharashtra, Tamil Nadu, Telangana and so on," informs Adwitiya. They also want to offer the portal in regional languages.

For more on them, check out dhoondh.com