COVID-19 and the ensuing lockdown have wreaked havoc not only on the economy and jobs but also on the mental health of individuals. But none have been more affected than those working on the frontlines — the police, for example. The pandemic and increased regulations have not only made their hours longer but also their jobs more morbid. In such a scenario, mental health counselling by professionals might just be a necessity. To address this gap in police forces across the country, Chennai-based Mastermind Foundation has collaborated with the Puducherry and Punjab police forces and are offering them 24/7 counselling in their own languages.

Mastermind has also collaborated with the Government of Tamil Nadu and is offering free counselling to citizens of the state. Anyone from the 38 districts can call and get counselled by professionals. But the lack of awareness among the people has Retd Lt Col N Thiagarajan, the Director of Mastermind Foundation, worried. "While such a service is available for free, mental health is still not considered a serious issue and people are not even aware that such a service exists for free," says Thiagarajan, adding, "More than the disease itself, people are afraid of getting COVID and are panicking over it. People are showing more psychological symptoms rather than those of COVID itself. This can lead to the loss of immunity and also organ failure." 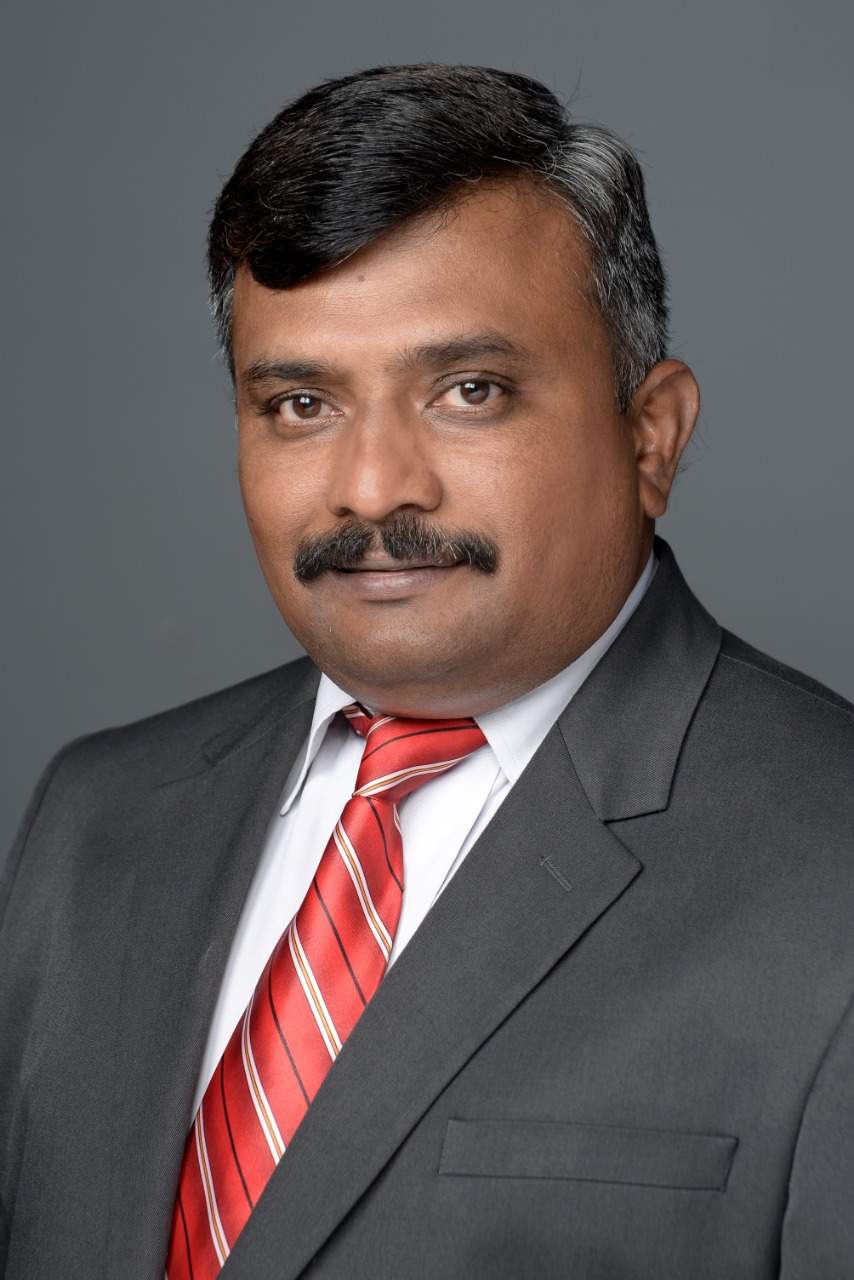 While more people had called to get counselled initially, the calls have now dropped, says Thiagarajan. "We used to receive 200 to 300 calls but it has now dropped to only 50 calls a day," adds Thiagarajan. He believes it is the lack of awareness and the stigma surrounding mental health that has led to this drop. "We are mostly receiving calls from the elderly, who have been left without much support during the lockdown," he says.

Elaborating on the services they are offering, Thiagarajan cites the example of a 27-year-old man who, along with his father, is a seller at the Koyambedu Vegetable Market in Chennai. "Even before it was declared a hotspot, the man called us and we counselled him and asked them to get tested. When they tested positive, we could see that it was the younger man who was more afraid and even got panic attacks. He had to be shifted to the ICU after complaining of breathing troubles. We even had to counsel him after he was discharged as he was suffering from PTSD."

Speaking about how they're offering their services to the police force, Thiagarajan says, "We are counselling over 1 lakh Punjab police personnel. A dedicated team of volunteers, who can speak Punjabi, Hindi and English have been assigned for them. We also made some suggestions to the police force - like exempting the women who have children less than five years old who have chronic diseases from COVID duty - which have already been implemented. The police personnel can call or text on WhatsApp (+91 9962826333), interact with mental health professionals on video (+91 9445670257) or even take a psychometric test on the Mind Care app (available for download on Google Play Store)." Thiagarajan says that over 40,000 police personnel were benefitted due to their suggestions. "All these services are available for both the police forces and even for the people of Tamil Nadu."

Not just that, they are also extending their services to the families of the police officers. "We have actually received more calls from the family members than from the officers themselves. They are more worried about the well-being of the officers working on the frontlines," says Thiagarajan.

Founded in 2003, Mastermind Foundation also has a suicide prevention helpline that is mostly attended by Dr Lakshmi T Rajan, who is also the Founder. After prematurely retiring from the armed forces in 2017, Thiagarajan is now working full-time at Mastermind alongside his wife Dr Lakshmi. The duo had also been running a 'Food for Hunger' initiative where they were cooking and distributing food among the poor and homeless during the lockdown, says Thiagarajan. "These people are without ration cards and haven't received any benefits from the government schemes during the lockdown," explains Thiagarajan.