Sarah Thomas' documentary captures the ethos of a dying tribe, the Halakki Vokkaligas, and their long and hard battle to be included in the Scheduled Tribes list

The Halakki Vokkaligas are an indigenous tribe in Karnataka, who predominantly dwell near the sea in the Uttara Kannada district of Karnataka. The women belonging to this tribe can be identified by their attire — several beaded necklaces, primarily black and yellow, adorn their neck with a half-sari loosely draped around their body. However, their distinctive characteristics and cultural difference has been a matter of debate — Halakkis want to be recognised as a Scheduled Tribe and are fighting a long battle to be validated as one. It was in an attempt to highlight the plight of this dying tribe and their struggle to get recognition that Bengaluru-based filmmaker Sarah Thomas decided to make her documentary The Unsung.

Sarah was researching the caste system in India when she first came across the Halakki Vokkaligas online. "It was mentioned that they were a caste. I did my bit of research and let it go. But returning from a shoot in Goa, I came across some women dressed in half-saris, with beads covering their upper portion. They were carrying baskets on their heads, filled with leaves. It was a beautiful sight and I was really intrigued," recalls Sarah, adding, "After returning from the trip, I researched some more and discovered that they were, in fact, a tribe and not a caste. There was so much misinformation about the tribe, it said that they live in isolation and can't be communicated with but I had seen them on the state highway." 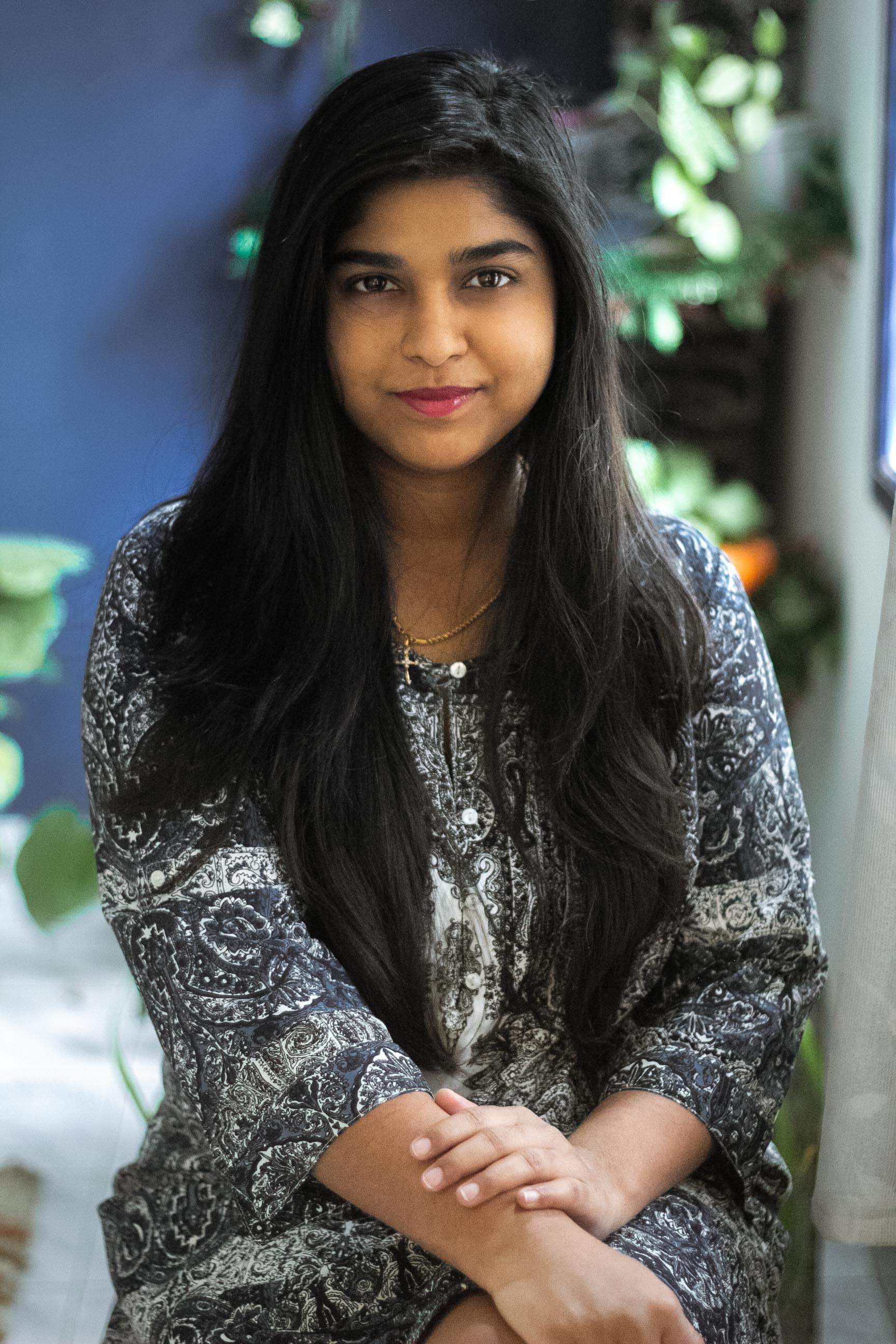 Through her research, Sarah understood that the Halakkis were trying to save their tribal culture. "The only people who are doing this are a group of old women who go around different towns and sing about their tribe and why it needs to be protected. These songs are distinctive and specific to the Halakkis. They have a song for every activity and even when they talk, it has a certain rhythmic quality. When I came to know about all this, I wanted to understand what drives these women to save something that's dying and which the younger generation doesn't care about. It was then that I decided to make a film on their culture," explains the 26-year-old.

Sarah began filming in April 2019 but had to do extensive research and get familiar with the Halakkis from June 2018 before even planning the first shot. "We tracked them down around 80 kilometres from Gokarna. It was a close-knit community consisting of multiple huts. After speaking to the old women, I realised that they themselves don't know why they do what they do," recalls Sarah who mentions that she was unable to meet Sukri Bommagowda, the Padma Shri awardee who is the cultural leader of the tribe and who imparts knowledge to the younger members of the tribe. "It took me multiple trips and conversations to get comfortable with them and even begin filming," adds Sarah. The tribe speaks Old Kannada mixed with Telegu and only a thousand people, which is one per cent of the tribe, still attempt to uphold the culture, states Sarah. 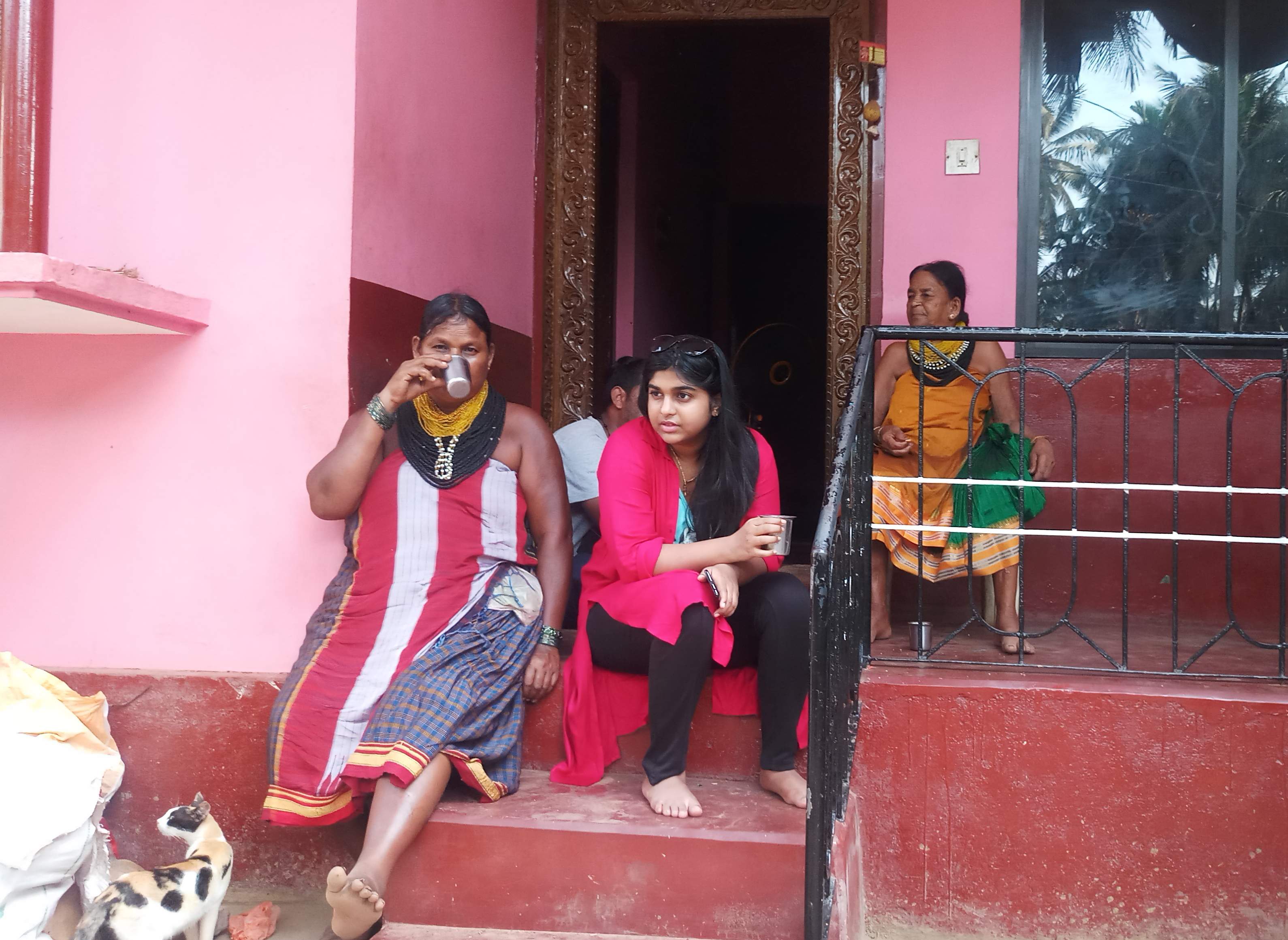 The film crew travelled to Ankola in Uttara Kannada and shot the footage of the tribe. "But the women I had spoken to for the past year weren't there. However, I got to know another set of people I hadn't met before. It was more insightful and I got to know and shoot multiple aspects of the tribe — how the women are treated, what political representation they have, what their financial and social status are, and so on," says Sarah. The shoot lasted about 12 days but Sarah including footage from her previous trips as well into the film. The trailer of this 28-minute film was released on June 11, 2019. The documentary is to be released for the general public but it is available for rent on Vimeo.