For a lockdown documentary, this Odia cinematographer crowdsourced footage from across the world

Crowdsourced documentary Lockdown in a Day depicts the everyday life of people and what they did while staying at home. It is 15 minutes and 43 seconds long and aptly depicts a lot of emotions

For someone who has never been confined within four walls, the lockdown was particularly tough on Bishwajeet Pattnayak and his camera, which he refers to as an extension of his body. "But then I thought to myself, 'So what if my camera can't go where it needs to? I can still put my time to good use'," explains the 23-year-old. So while being stuck at Raipur, his hometown, this freelance cinematographer asked his friends to shoot their day-to-day activities and send it to him. It did not matter if they sent shots of themselves brushing their teeth, doing yoga or anything else, the idea was to crowdsource footage from all over the world, of people going through their mundane tasks, and create a short documentary, which he titled Lockdown in a Day. 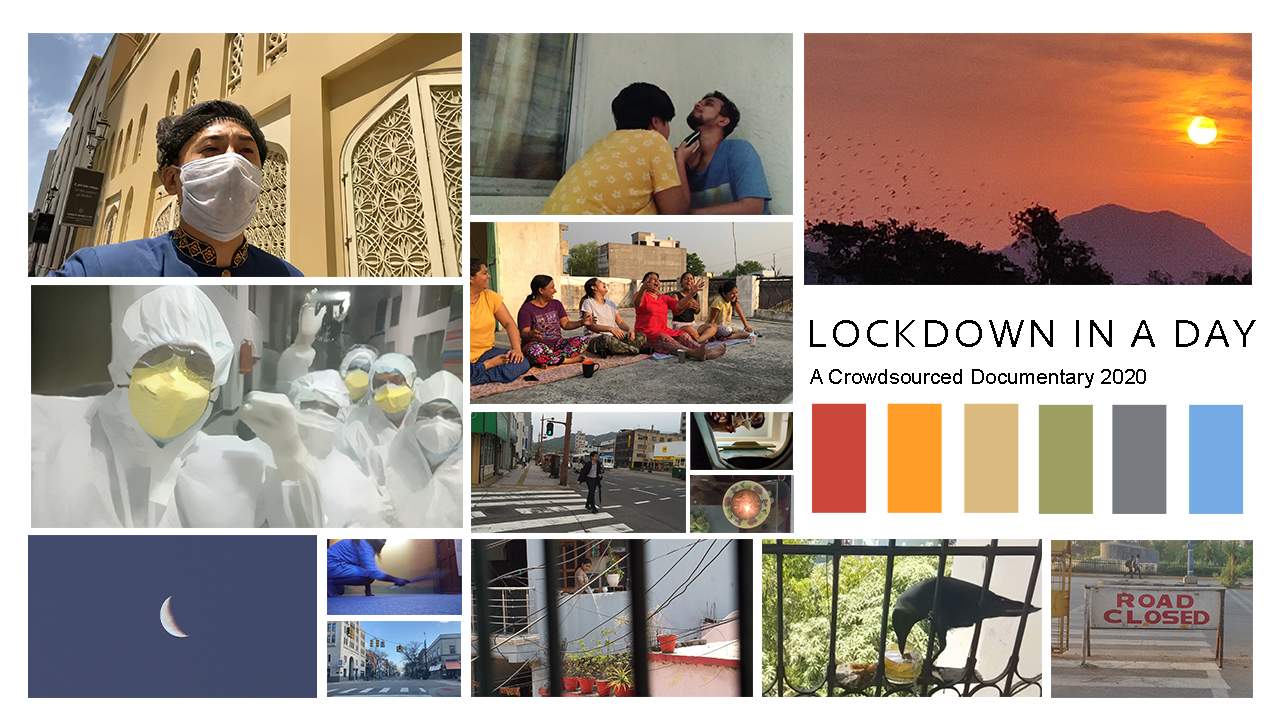 Bishwajeet is an Odia guy who was born and brought up in Raipur, Chhattisgarh. He has been friends with the camera since he was in class IX, "I used to shoot with the intention of capturing memories in my camera forever because otherwise, I would not experience them again," explains the youngster who pursued his Bachelor's in Film and Television Production from Kalinga Institute of Industrial Technology (KIIT). The pursuit of a career took him to the City of Dreams, Mumbai, where he interned on the sets of Vikas Bahl's Super 30, shot YouTube ads and a lot more. He was all geared up to be the Director of Photography for a web series and the shooting was slated to begin on July 1, but now that a pandemic is upon us, it has been put on hold. That's when Bishwajeet decided to return home and work on the crowdsourced documentary. He reached out to 110 people via friends, they reached out to their friends and so on. This way, he got footage for 18 hours from across India and from abroad including Maldives, Dubai, the US and more.

The whole process took two months to conclude and the video was released via his YouTube channel on June 6, 2020. "Structuring the footage in a way that it tells a story was a tough task," says the cinematographer. But he managed to hit the nail on the head and brought out contrasts, like one person celebrating their birthday amidst much fanfare with family and on the other hand, one guy cutting a cake by himself. "Not all shots have been taken aesthetically but this adds a very raw feel to the documentary, which lends a charm of its own. It is not perfect or glamourous, it is the harsh reality. I hope it serves as a time capsule going forward," he shares.

Screengrabs from the documentary 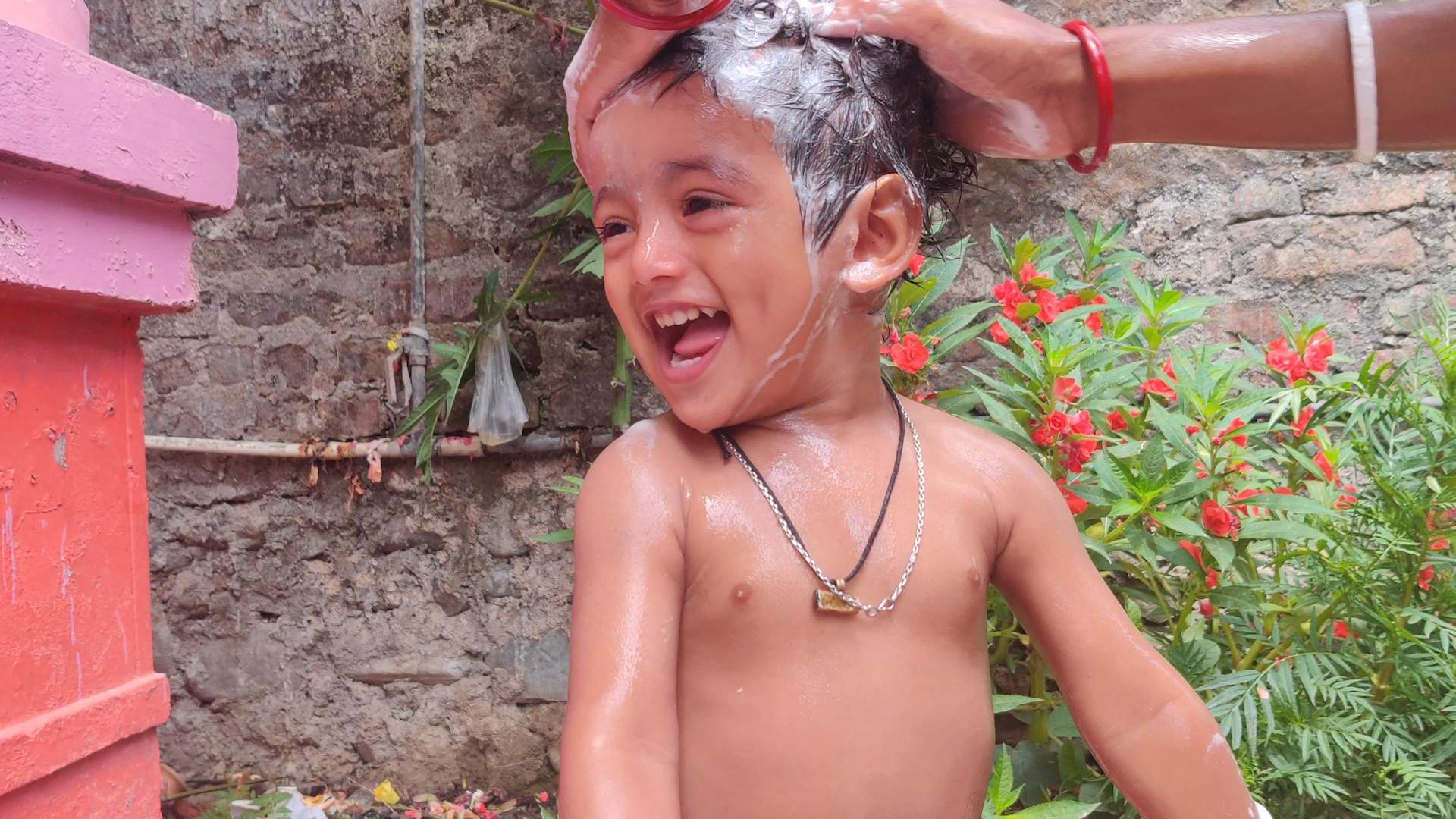 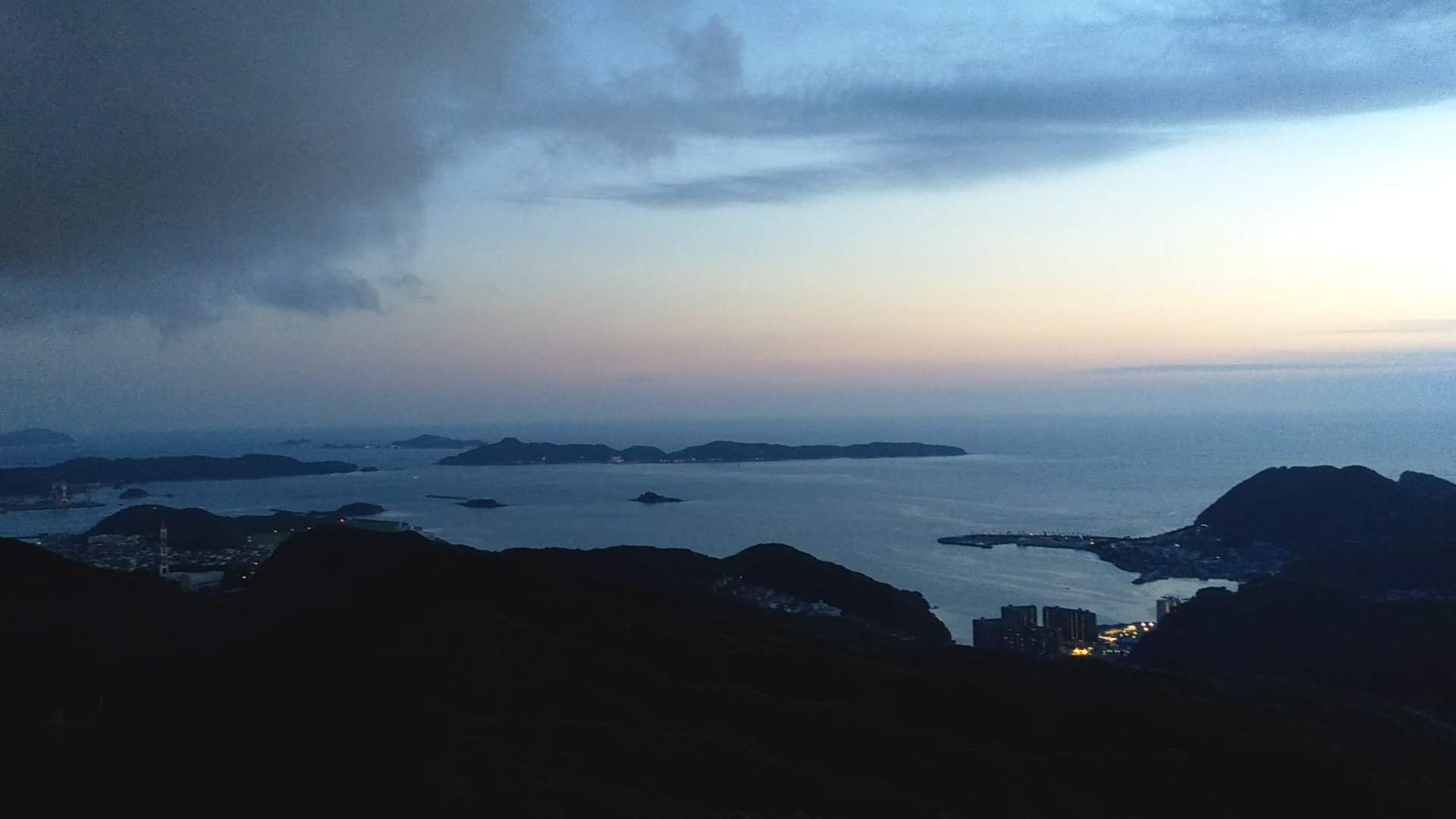 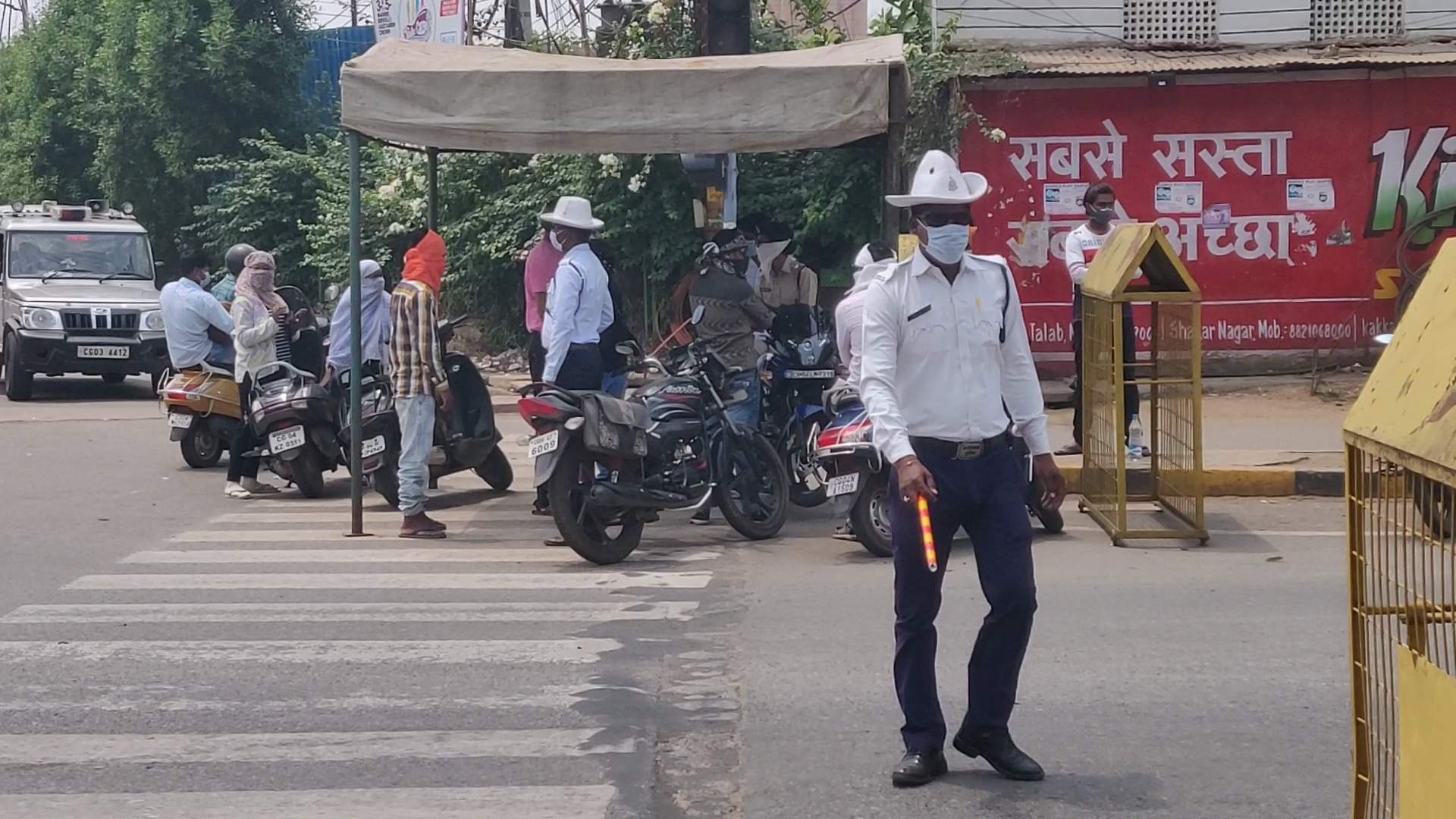 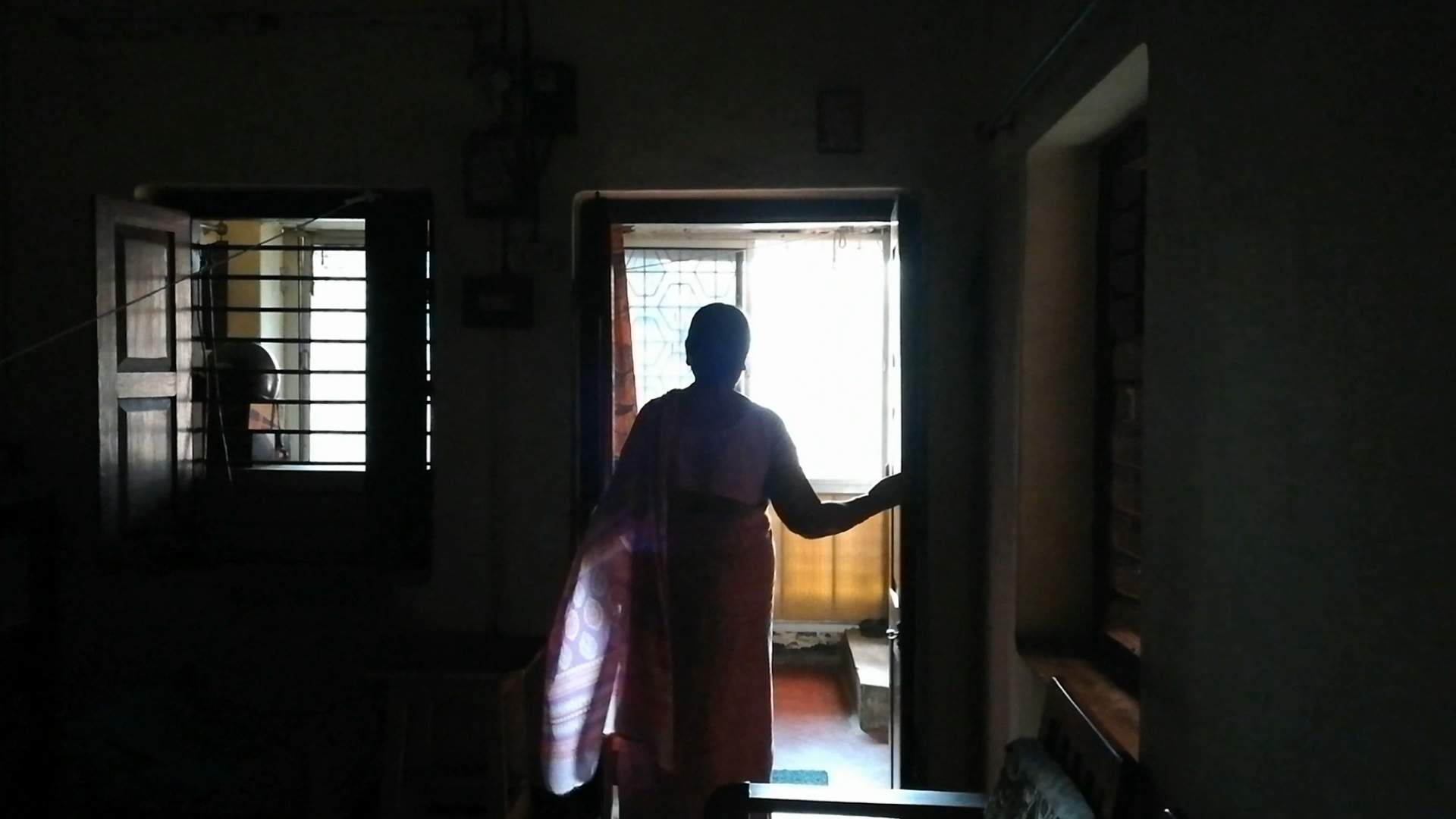 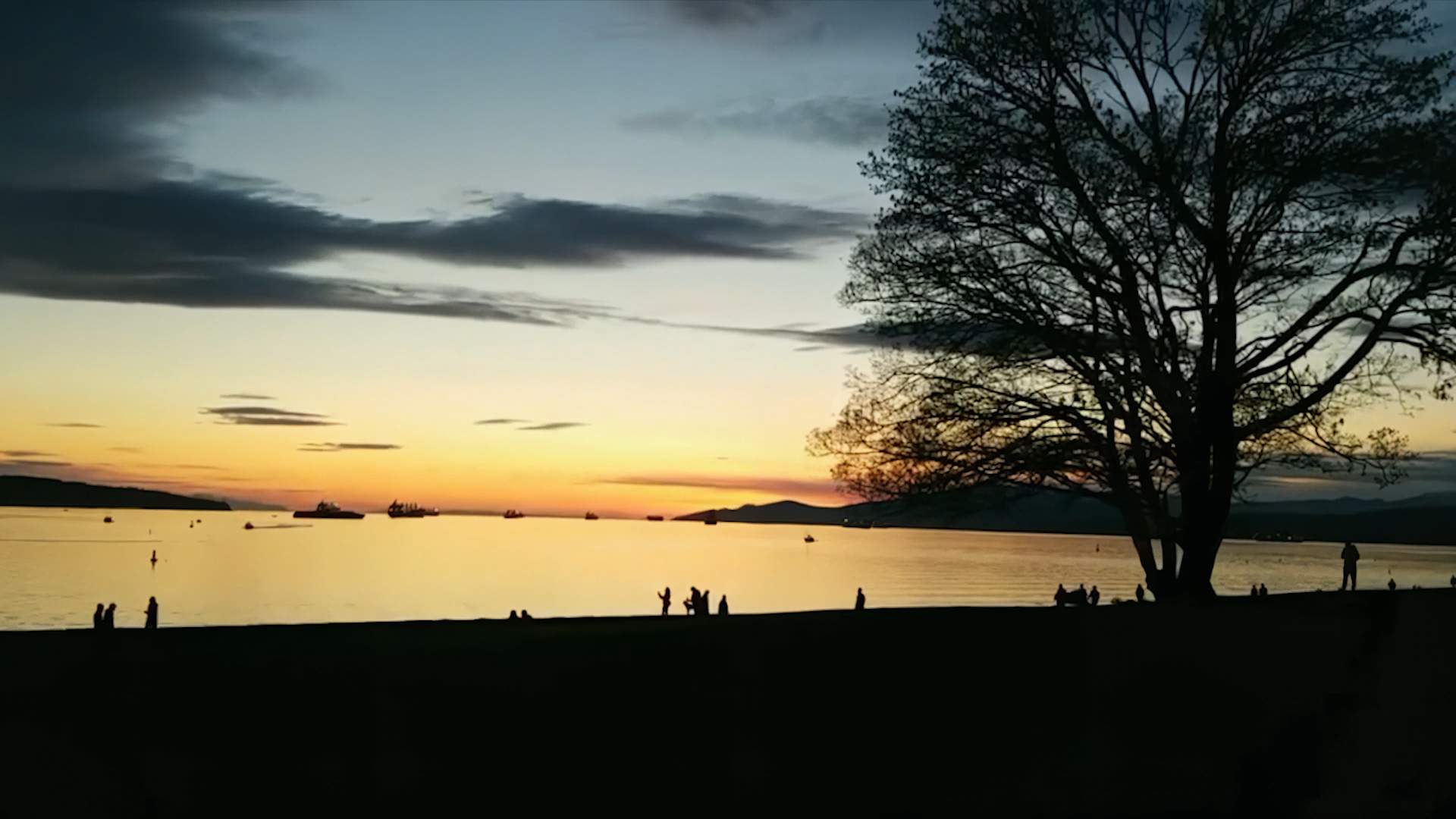 For more on him, check out instagram.com/bishwajeetpattnayak