Think HutK: How this doctor went back to his hometown in Andhra to start a revolution

Dr Abraham Thomas is a staunch advocate of going back to the basics — he built an amphitheatre, adopted a government school and runs a dental clinic in his hometown of Koduru in Andhra Pradesh

Born in Koduru, a village nestled near the valley of Seshachalam Hills in Andhra Pradesh, as a child, Dr Abraham Thomas would revel in the lush, green outdoors. He would savour fresh fish for eight to ten months a year, and the mangoes...the best he'd ever tasted. It was his grandfather, Dr TM Samuel, who had migrated from a village on the banks of the Pamba river in Kerala to this village in Kadapa district during the pre-independence era. Since Dr Samuel hailed from a village that was much more organised and aware when it came to farming techniques, he contributed largely towards community development, helping the village folk deal with cholera, which was the epidemic plaguing people back then, and so much more. So Dr Abraham, or Abby as he is fondly called, enjoyed the goodwill earned by his grandfather too. It was because of all these factors that Dr Thomas longed to get back to his hometown — despite the fellowship in Rural Development and Community Healthcare from Sri Ratan Tata Trust and working with the Community Health Cell by SOCHARA (an initiative that promotes community health) in Bengaluru, Indian Journal of Medical Ethics, St John’s Medical College and various other places. Buddha in your gali
"But when I did come back to Koduru in 2009, with my wife Sheeba Simon and kids Thomas and Simon, nothing was the same. Forests were ruthlessly felled, the freshness of the fish had disappeared, mangoes were grown with the help of excessive pesticide, everything had changed," reminisces the doctor. His ancestral property had been unused for 16 years and perhaps, imbibing the spirit of his grandfather, he decided to build an amphitheatre — HutK — as a source of entertainment for kids who were burdened under academic pressure. "Also, the concept of democracy came from the Greek philosophy of debates and discussions. The amphitheatre promotes the same idea of openness where you can make mistakes and learn because the walls might be unforgiving, but the plants are much more accepting," says Abraham who studied General Dentistry from Christian Medical College (CMC), Vellore. Instead of tearing down their ancestral house, they refurbished it by using red mud, stones, bamboo, gravel and other such materials. It took eight months and all their energy, including that of the villagers who pitched in, and the structure was finally ready in March 2017. The place was used to teach Kuchipudi for a year and they hosted Odissi and Bharatanatyam performances and so much more. They have even collaborated with Wooster School in the US and soon, those students will pay HutK a visit and engage in various ways. "We like to think of it as a school of thought. I am a physician and my approach is that of a physician too. When you look at a good prognosis, no matter what, you stick to it. Currently, the society is diseased with 100 different ailments like comparisons, compulsions and so much more, we have to find a solution."

Dentists are sitting on a philosophical gold mine because they have to use all aspects of Science to deal with the problem at hand. Practising dentistry has certainly helped churn a lot of my thoughts and given me my probing nature, he says

And what would that solution be? "Go back to the ideas of the greats like Mahatma Gandhi and Bhagat Singh. They did not seek comforts, they accepted pain and fought for what they believe in. The change will begin with our own kids. Today, they don't have to run away from their 'kingdom' to become Buddhas, just put them through the true reality of the world and there will be many empathetic Buddhas who will awaken," says the doctor who runs TM Samuel Memorial Medical and Dental Centre. The 44-year-old's wife Sheeba has been running Leela (Library, Education, Environment, Language and Arts) Education for four years now. It's a learning centre that will help you find what you seek — tuition, books, a place to develop the habit of writing and so on. 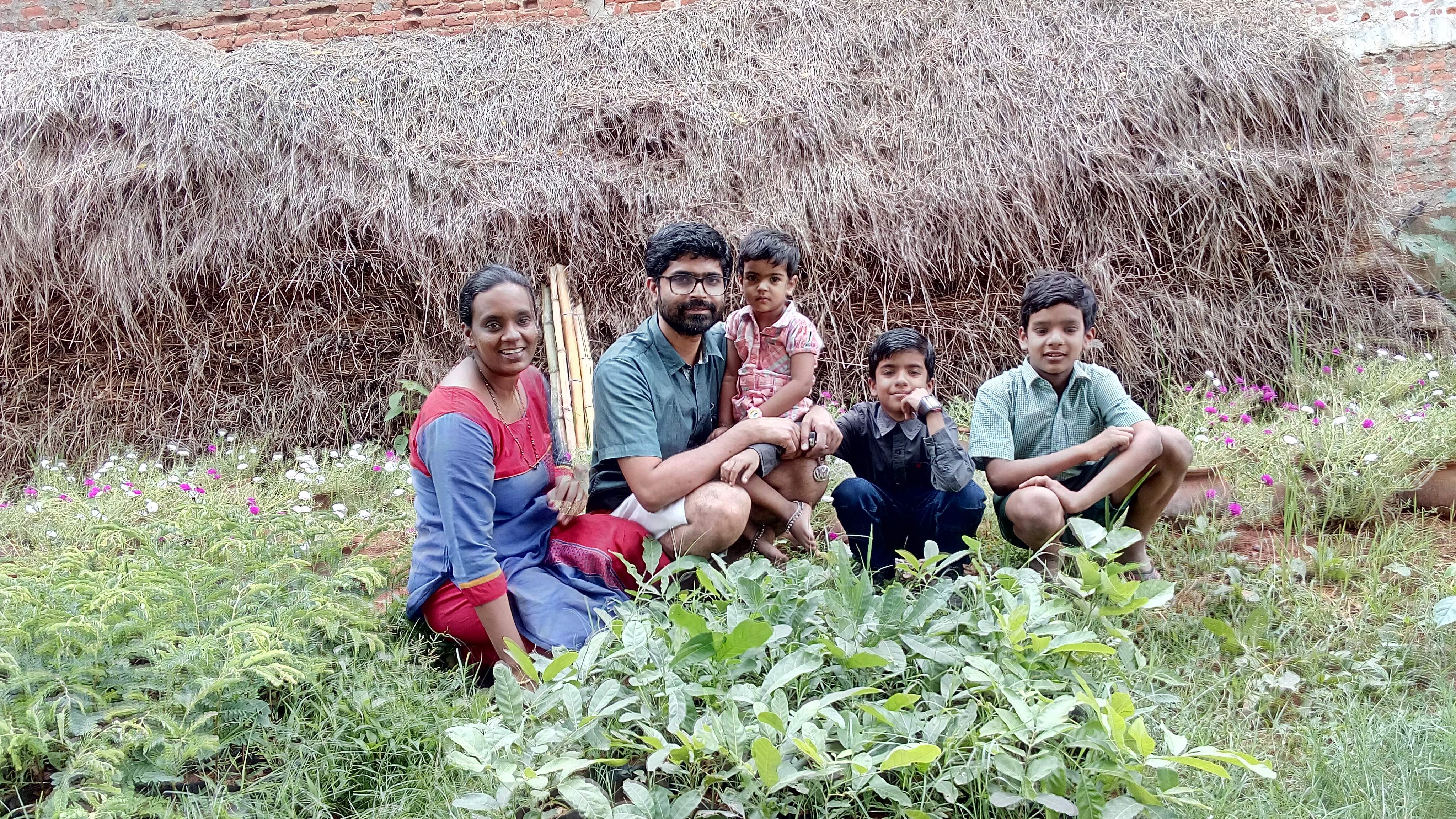 School of our own
It was Dr Thomas who famously adopted Bayana Palli MPP School in 2012-2013, collected around two lakh rupees as well as contributed two lakh rupees of his own and renovated the otherwise dirty corridors, beyond-use bathrooms and so on. Currently, the government school has a separate toilet for teachers, two toilets for girls, a urinal for boys, a compound wall, overhead tanks, a motor and all this was done in just three months. He had similar plans for another old school built around 1952. When he took those ambitious plans to the commissioner of education and local politicians, they rubbished it. But this did not trample on the spirit of this doctor. "We need more paths, not roads. It is the paths that are rough, have stones jutting out over which you trip and fall over. That teaches you lessons. You cannot zoom away on paths on your Mercedes-Benz," he shares. 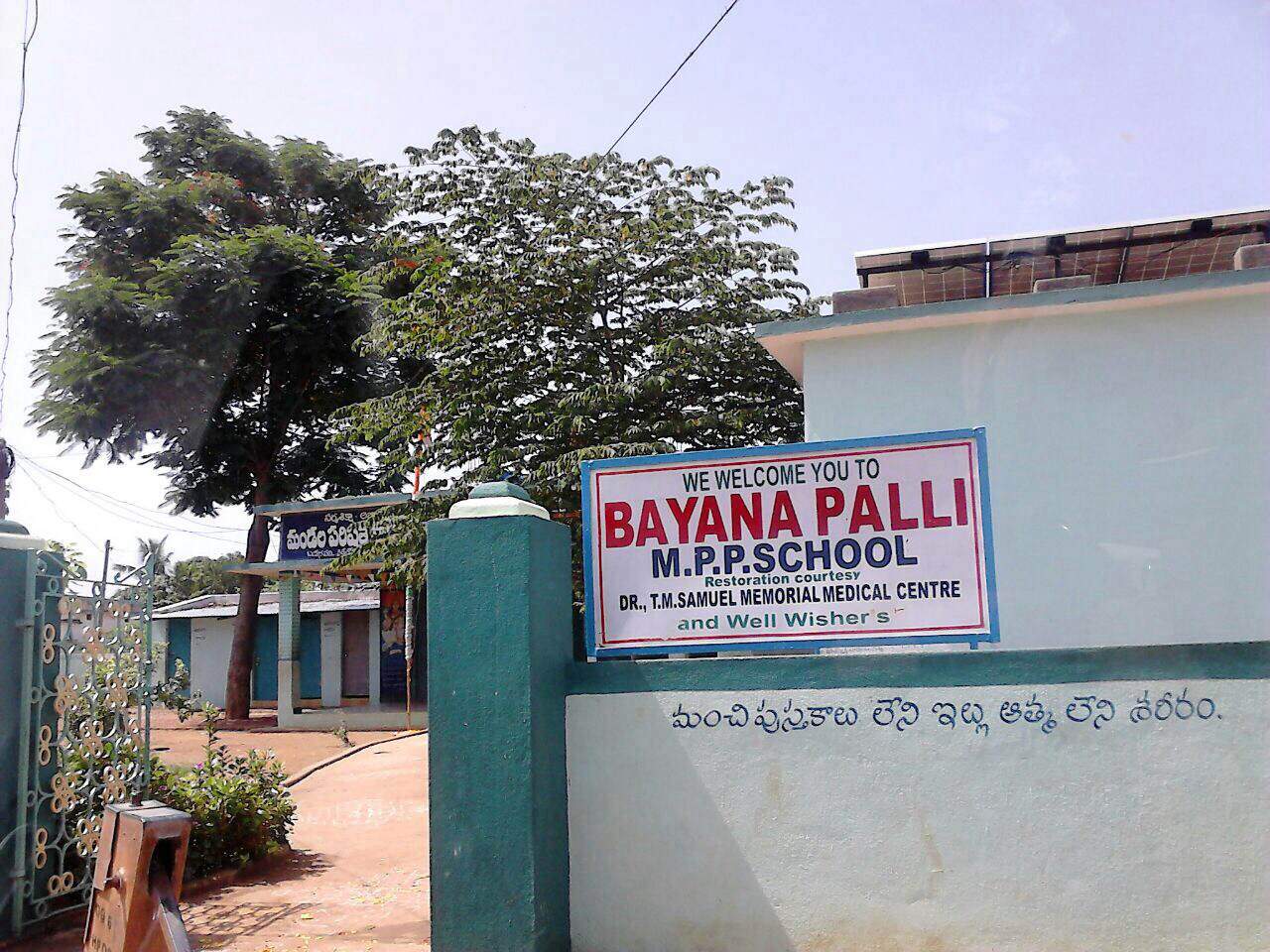 Dr Thomas doesn't really have grand plans but he would like to bring back the focus on healthy food, clean water and homemade remedies. "We need to go back to controlled and legal harvesting of wood in our forests to go back to being a truly civilised society," he says and adds, "I see the next 20 years as crucial for the revival and resurgence of India. It will be an era of sacrifices, we cannot be comfortable if we want to bring about change. Buy fewer clothes, consume healthy food, go back to common resources...there is so much that needs to be done. If we all participate with trust, empathy and mutual respect, we can do this. We must start by sharing common resources like an amphitheatre, dental clinic or even a school," says the doctor profoundly.

Abby's clinic
At the TM Samuel Memorial Medical and Dental Centre:
- Root canal procedures are done within Rs 1,500 to 2,000
- New patients get a quarter kilo of one variety of millet rice
- There are three to four practitioners who are learning under Dr Thomas
- His ethnobotany library has helped him in various ways, including helping cure one of his patients with vertigo with just herbs and oils

Dr Thomas implores us to focus on redistributing our wealth and expenditures too, "Suppose you buy a book, instead of keeping it to yourself after reading, start a community library," he says

A few beliefs of Dr Thomas
- It is nonconformists who come up with more solutions, not the clones we are producing today who can't even solve their own problems, forget those of others
- The pandemic has made us realise that our healthcare infrastructure is in tatters, we need to go back to the basics if we want to become a formidable force
- Instead of suffering in the corner of cities, people must have some sun exposure, a hot water bath and food made with fresh ingredients. We can't keep medicating and vaccinating our children forever 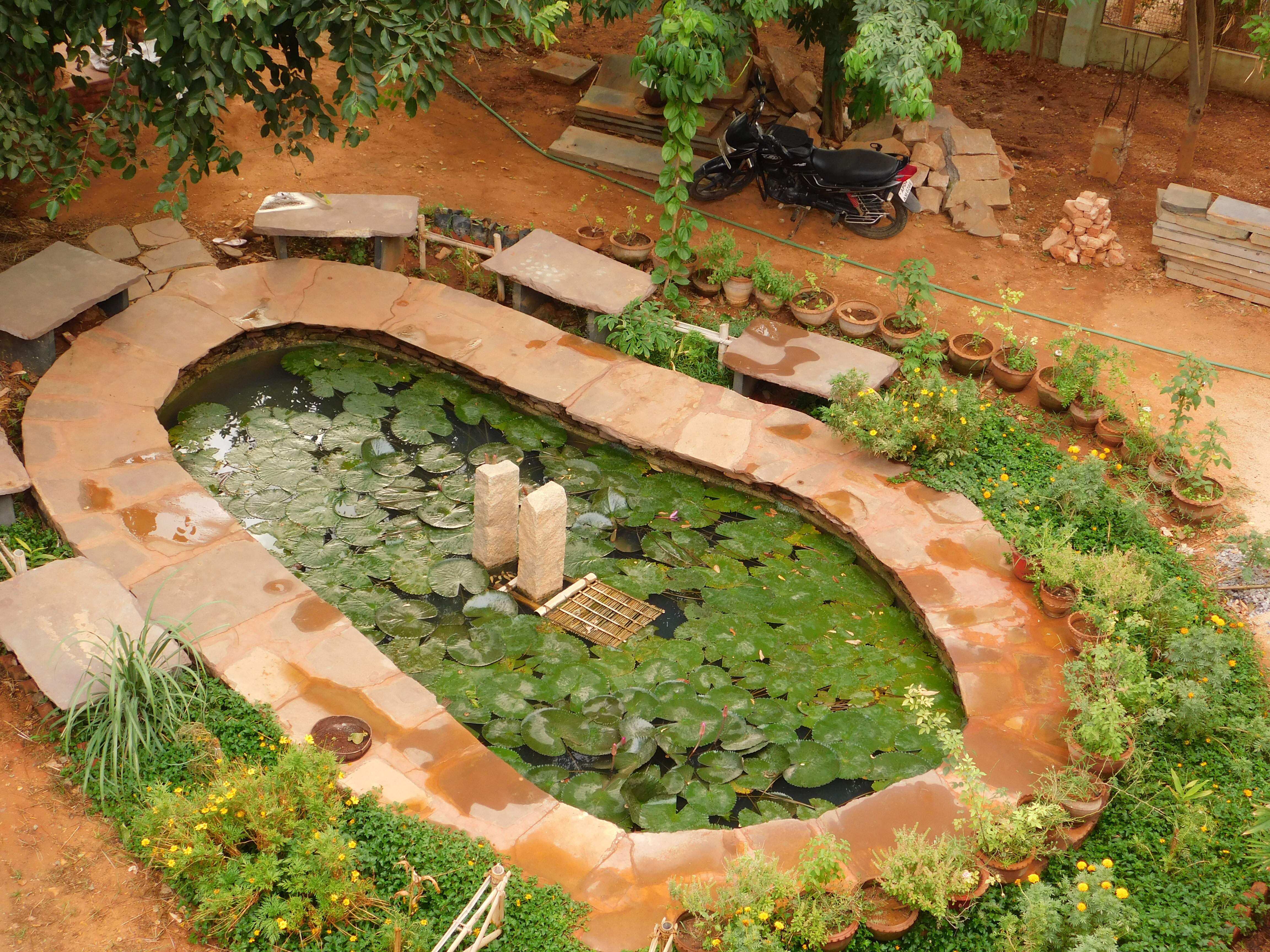 For more on him, check out facebook.com/abby.thomas.xyz