This college cafe in Delhi is shaped like an infinity symbol. Meet the architect who made it happen

Rahul Jain's Cafe Infinity, located in ITS Dental College, is shaped like its namesake symbol and is pushing the boundaries of sustainable architecture

Sustainability is what life is all about at the moment. Organic products, homegrown resources, eco-friendly designs — all in a bid to be more sustainable. But ever thought that a shipping container could make a cool café? At ITS Dental College in Greater Noida, this idea has become a reality. Designed and built by architect Rahul Jain of Delhi NCR-based Rahul Jain Design Lab, this vibrant café has something for everyone. Shaped liked the infinity symbol when seen from above, it has been aptly named Café Infinity.

The structure, which was opened to public in November 2019, encloses two courtyards, houses a café, a student lounge, seating areas for teachers and visitors, and even rooftop decks. "The idea behind the shape was to show how versatile shipping containers are and that it can open up infinite design possibilities," says Rahul. The recycled shipping containers were sourced from a contractor nearby in December 2018. "There are nine in total, each 40 feet (length) by 8 feet (width). In the rear, two containers have been fused to create a larger space for hosting larger gatherings and parties," he adds. Two staircases, one at the front and one at the back, lead to the central area and the rooftop decks. Believe it or not, this is the 27-year-old's first project as an architect and a lot of care has gone into ensuring that it doesn't feel like you're trapped in a metal box...literally! "We have taken out some of the walls and replaced them with reflective glass. It essentially looks like a tunnel once you're in it. The interiors have been custom designed in a way that ensures easy movement within the space," explains Rahul. With the hope to reduce their carbon footprint, sustainable materials have been used. For example, instead of mineral wool, which is an environmental hazard, rockwool has been used for insulation.

Now, anyone knows that Delhi NCR is known for its notorious weather — it is either too hot or too cold. Because of this, Rahul says, "Insulation is essential and so are air-conditioners and coolers," adding, "The metal sheets that were removed from the containers were used to ensure the outdoor units of the air-conditioners blended seamlessly." While constructing, Rahul ensured that waste was kept to a minimum. The doors of the containers were transformed into cool sun shades, placed on the rear, southwestern side. "It also provides the patrons some privacy from the visitors at the hospital, which is right next door," he adds. 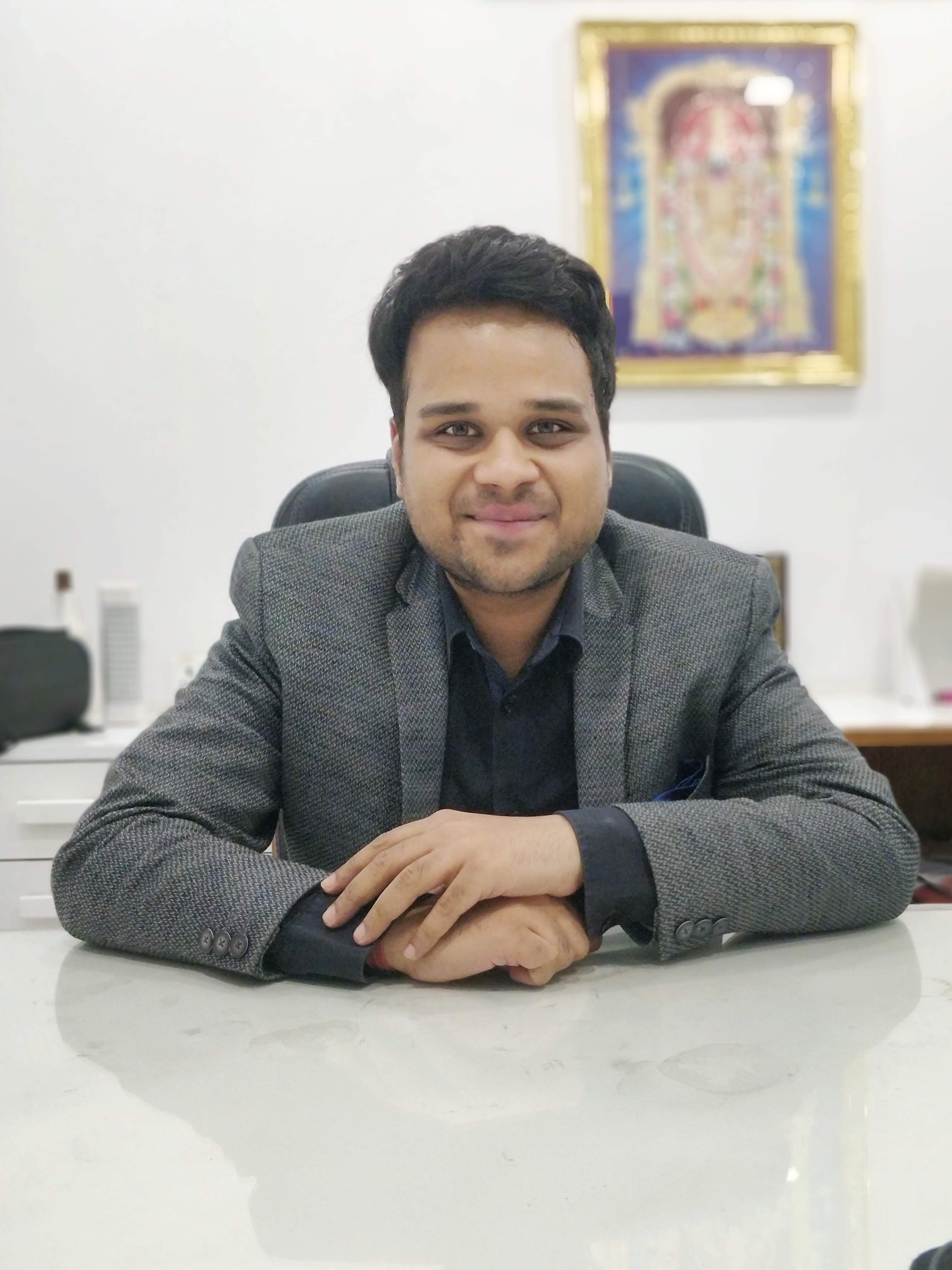 Giving us a glimpse into his life, Rahul says that he accidentally stumbled into architecture, "I initially wanted to pursue 3D animation but it didn't work out." After graduating from Vastu Kala Academy College of Architecture, New Delhi and the subsequent nine-month internship with renowned architect Hafeez Contractor, he really started enjoying it and eventually, it became his passion.