She was 25 years old, when Kopal Goyal discovered rock climbing after being away from her home in Bihar for a while. At that time she was in Delhi, working in a corporate job that she wasn't fond of. Overcoming much flak from her family for pursuing a path less treaded, Kopal decided to join Jawahar Institute of Mountaineering and Winter Sports in Pahalgam, Jammu and Kashmir.

It was a decision that changed her life - she discovered her first love and her dedication led her to make a documentary on her struggles and the struggle of women who choose to pursue adventure sports. And thus, Project Wild Women was born in 2019. 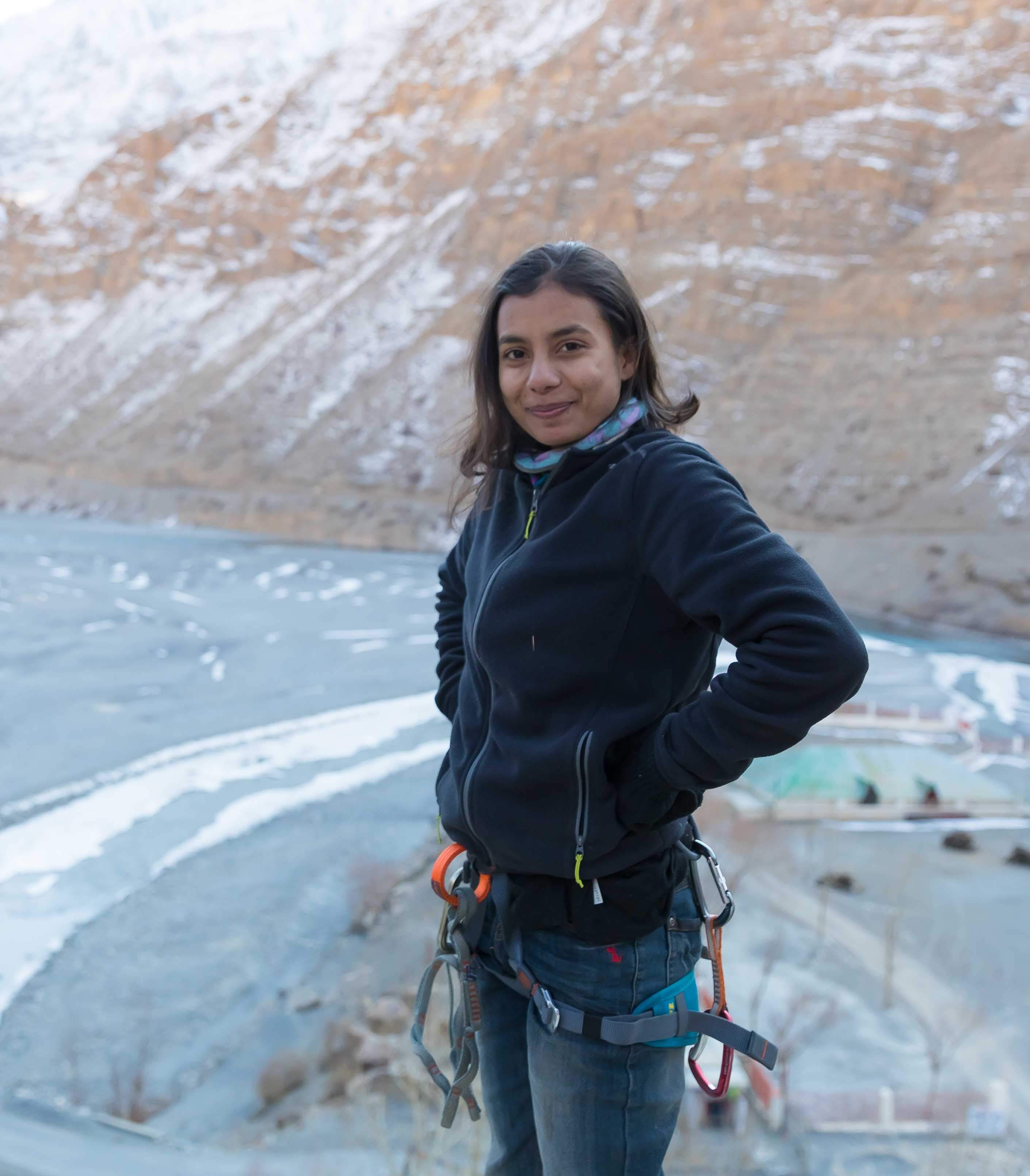 The documentary, directed by Kopal, features 14 women, from different age groups, across 11 different extreme outdoor sports and talks about their lives and the challenges they have had to overcome in order to pursue their love for extreme sports. There's ice climbing, downhill mountain biking, skiing, kayaking, paragliding, among others. "I knew that I didn't want to give up on rock climbing even after repeated demands from everyone around me. That's when I thought about whether there were others like me who were dealing with the same issues while pursuing their passion. When I found out about the other women, I knew I had to tell their stories," says Kopal, who is a Mass Communication graduate from Noida. The film mostly has interviews of these women, as Kopal wanted the athletes to tell their own journey, peppered with action shots of them engaged in their respective sports.

She travelled to various locations in India, including Himachal Pradesh, Maharashtra, Sikkim and Meghalaya. The film also features two women of Indian origin but settled in the USA. "I didn't have a crew. Whenever I needed extra people, the friends of the athletes I was talking to would help me. The portions in the USA weren't shot by me. I had asked the athletes there to send me their footage as I couldn't afford the travel expenses," Kopal recalls. Speaking about why she wanted to shoot the film, Kopal says, "This film was made to create awareness about these sports and also that women, although few, were actively taking part in them. A woman's strength and endurance is always questioned and I wanted to alleviate those doubts. I also want to motivate the youth and young parents to ensure that their children receive equal opportunities irrespective of gender." 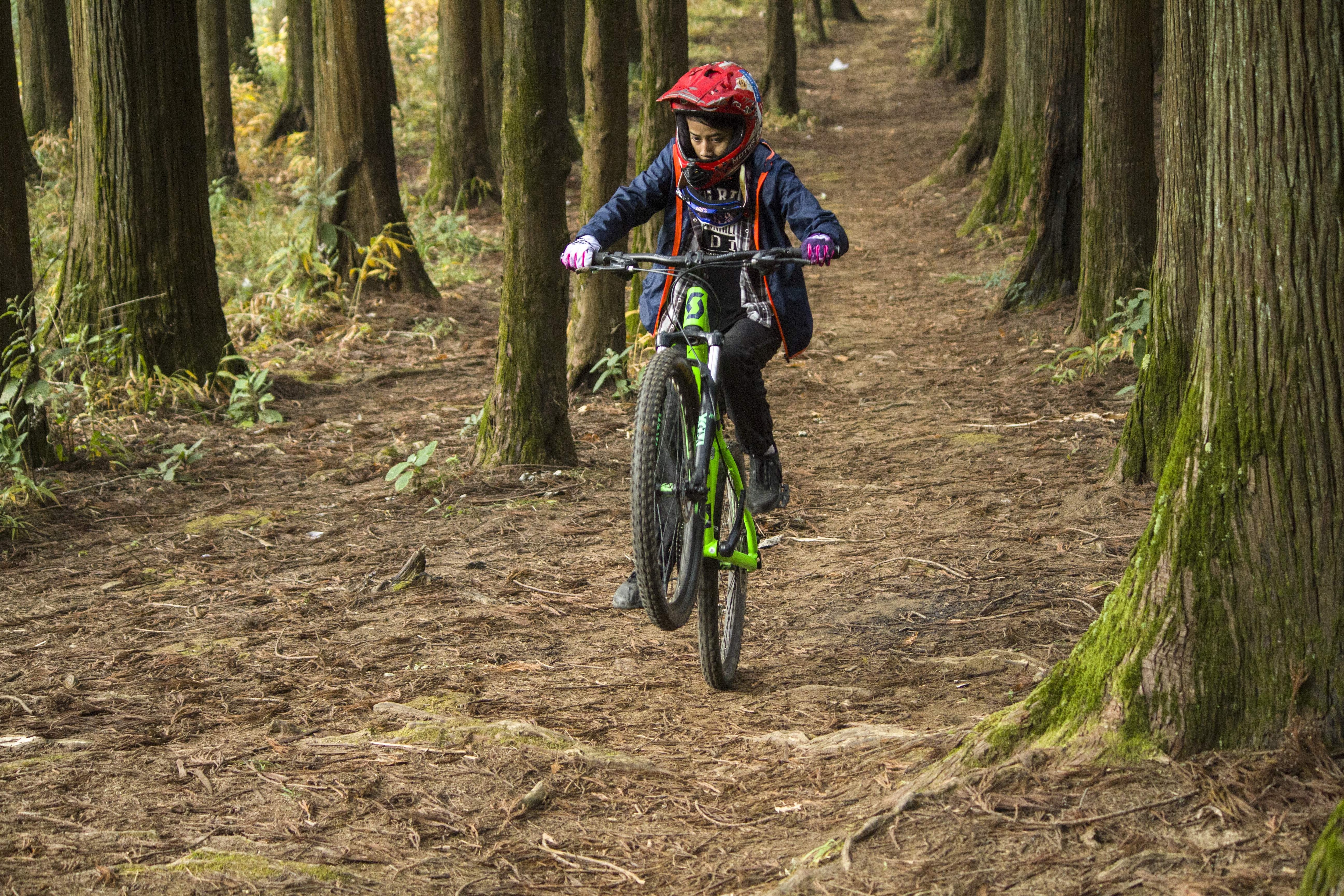 A still from the documentary showing Downhill Mountain Biking

The film is more than a passion project for Kopal, who is also among the 14 women featured. It follows her journey about how a woman overcame odds to pursue her love for rock climbing and in the process found others like her. "I used to take yoga classes in the morning to earn money. In the evenings, I would go rock climbing. The initial part of the film was funded by what I had saved from those yoga classes. However, they weren't enough," says the 27-year-old, who then went on to crowdfund her documentary. "But, I didn't have much luck there. Other than my cousins, very few people funded the film," she adds, "Nobody was ready to believe that such women exist and people laughed off my idea." It was only when a trailer was launched at the Indian Mountaineering Foundation Mountain Film Festival in Delhi that Kopal found a sponsor - a travel company. They funded the second half of her film, which was shot over two years. It started shooting in October 2017. 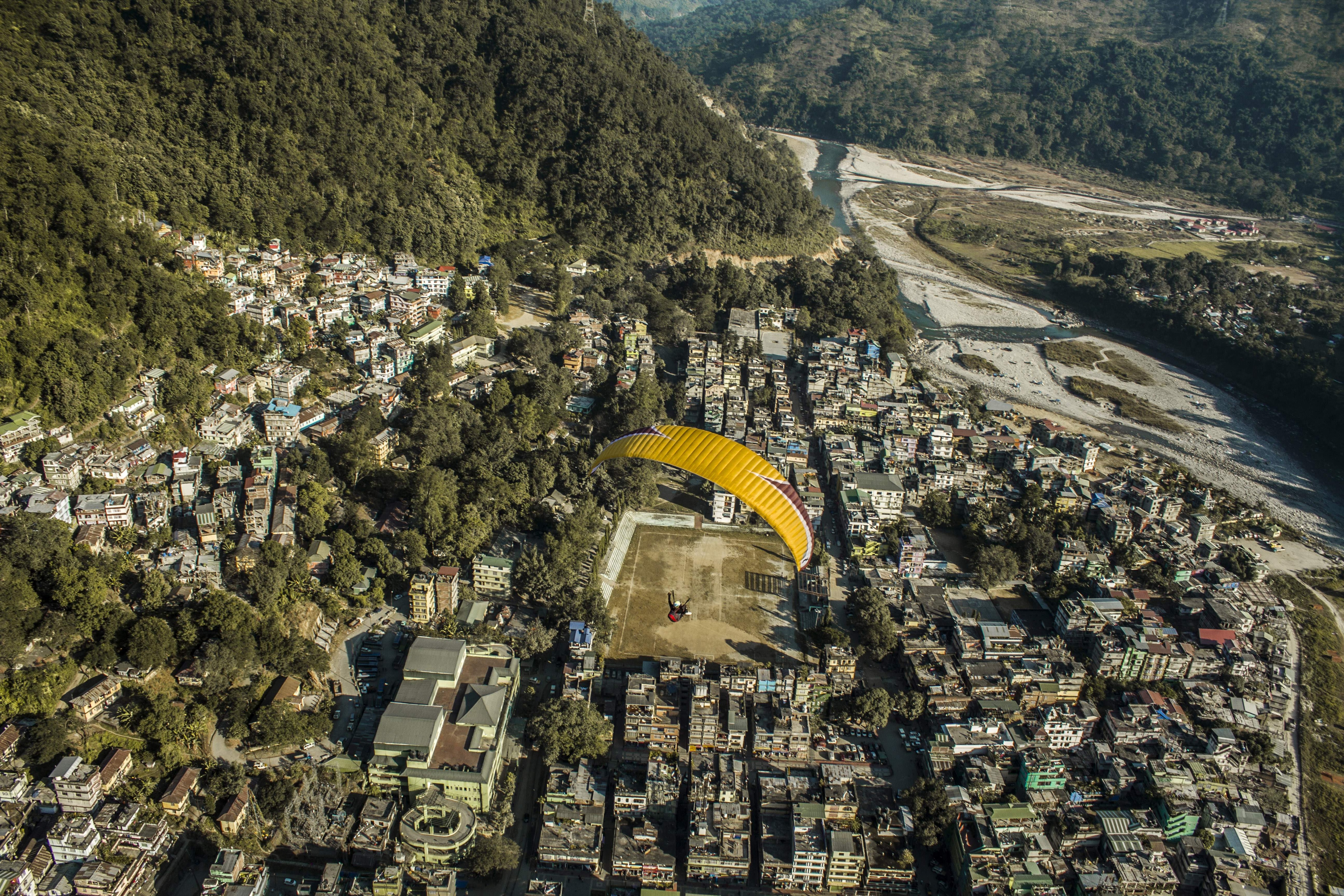 A still from the documentary showing Paragliding

The film, which was made under Kopal's banner Inspire Crew, won the best documentary award at Kenya International Sports Film Festival. It also won the people's choice award at the London Mountain Film Festival. The film was selected in several other festivals as well, including Kala Ghoda Arts Festival in Mumbai.