Why you must watch Tokri, a stop motion film about Indian family life, to appreciate what we have

In 2008, Suresh Eriyat was on his way to work when a child wielding a basket of trinkets knocked against his car window. Like many of us have done, he remembers shooing her away. Under ordinary circumstances, this would be pretty routine in the streets of Mumbai. But the fact that the child was wearing a school uniform haunted him for the rest of the journey. As Director of Studio Eeksaurus, one of the city's most impactful film production studios, he decided to translate the experience into a story. On July 8, the studio released a stop motion animated short film titled Tokri that weaved Eriyat's experience into 14 heart-wrenching minutes.

"I also have a daughter who would have been about six at the time who just about started going to school," he explains. "When I told people this story, I could see that they had moist eyes and it gave me the conviction to make it. I decided to tell the story in a subliminal way because it's a very sensitive experience. And maybe those who watch it will start seeing these people in the people they encounter in everyday life. Empathy is something that I wanted to convey to Indian audiences. I also wanted to create something that would allow my young team to gain experience whilst also showcasing what we do best." 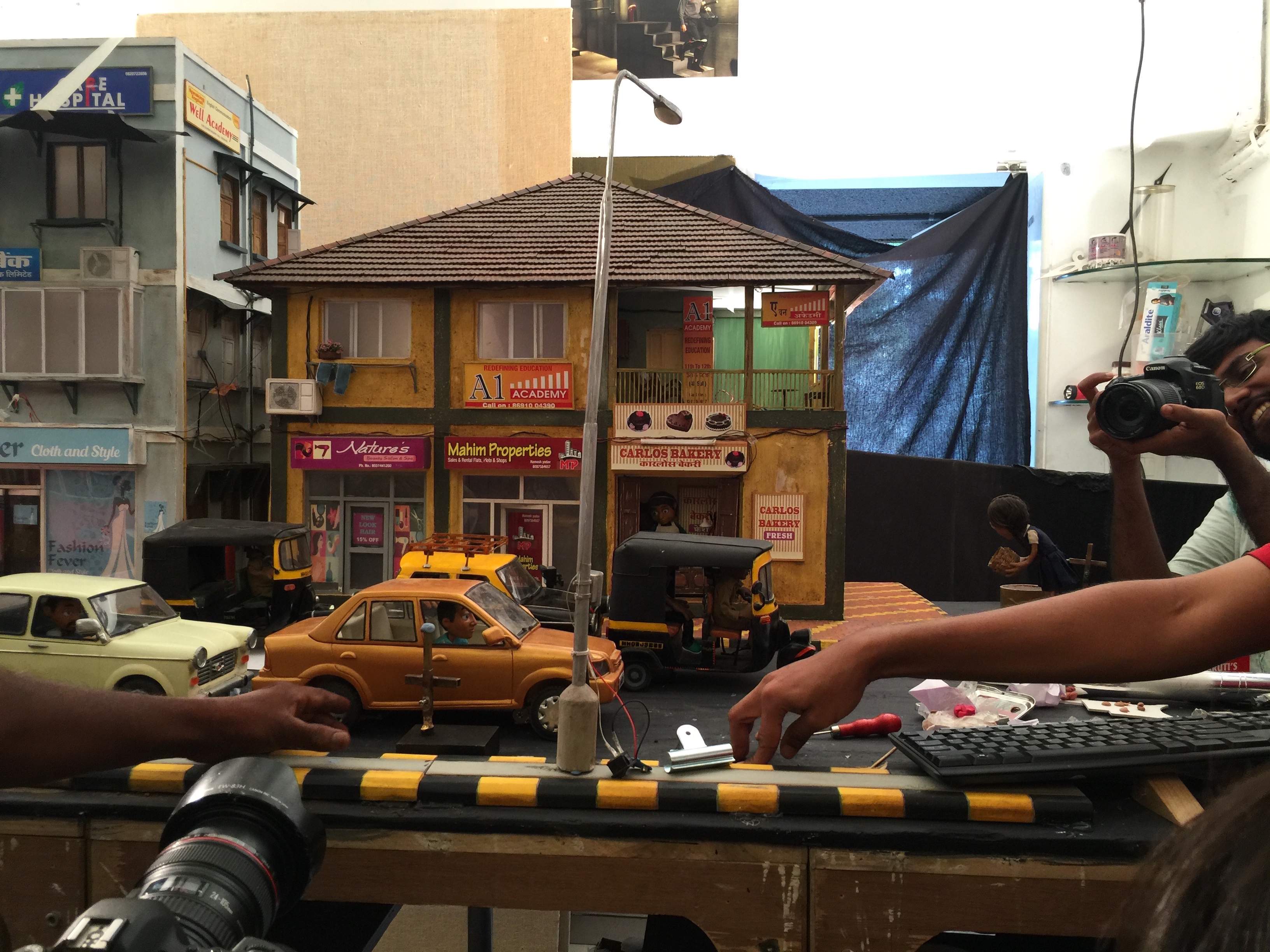 BASKET CASE: The studio focuses on telling stories from India

Eriyat explains that Indian family values are extremely unique to the country alone. Through Tokri, his aim was to represent the unique emotional bonding within the Indian family that is filled with unsaid feelings and unconditional love. He says, "In India, people are driven by their hearts rather than heads. This is why Indians lead a content life despite so many shortcomings. Life here is not transactional. One of the reasons why the people in the West always admire India despite the filth and the poverty on the surface that precedes the deep ethos and values, is probably because of these aspects."

Studio Eeksaurus was built out of Nilima and Suresh Eriyat's dream to create films for the love of pure cinema. Inspired by the Japanese animation company Studio Ghibli, the couple's intention was to change the perception of animation film making in the country by sticking to Indian stories and making them enjoyable for Indian audiences. Since their inception in 2009, the team has been prioritising the quality of their work with conscious pursuits to introduce new means of animation or filmmaking to to the audience with everything from computer-generated animation to 2D animation using traditional hand drawn methods. 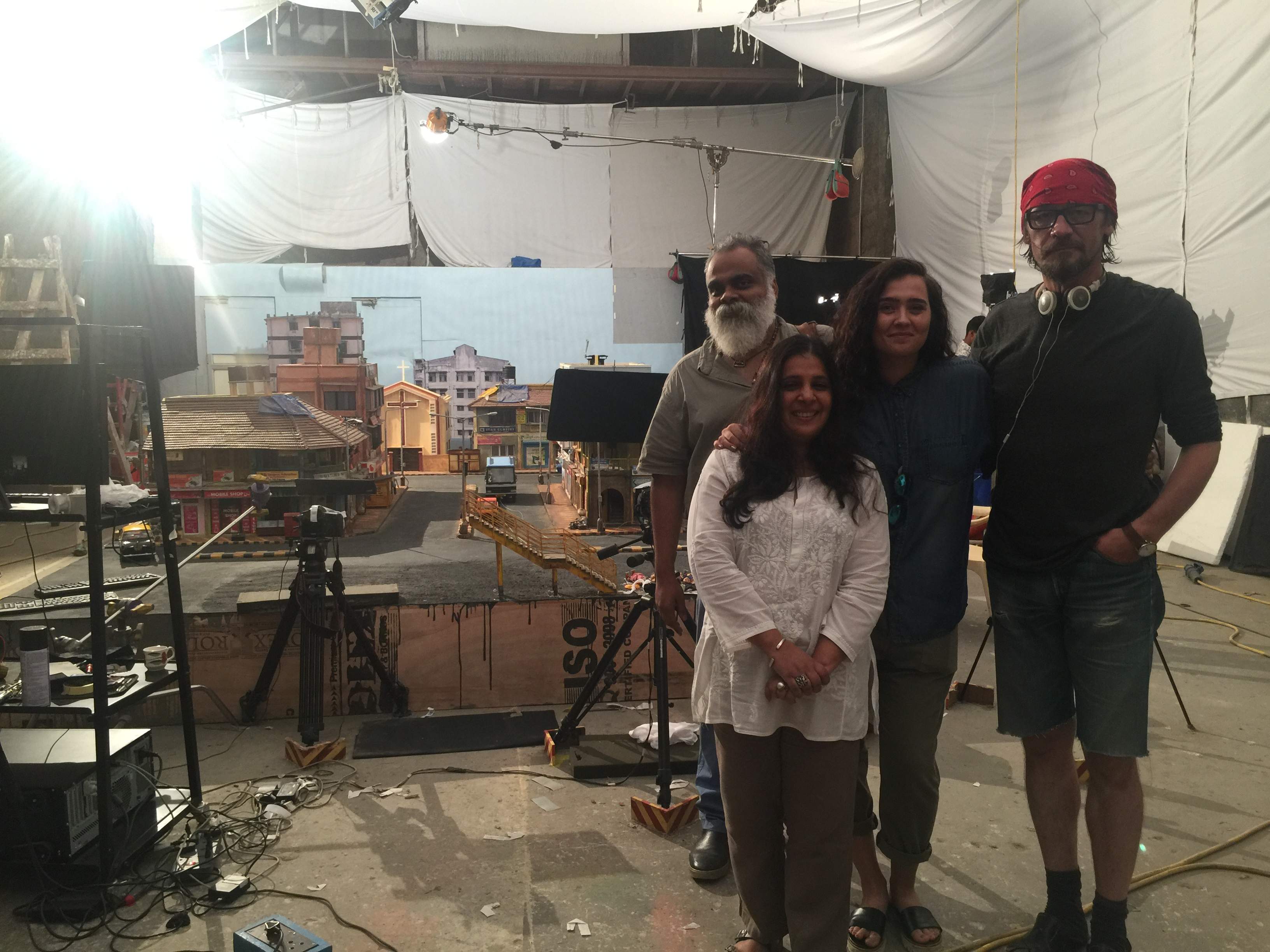 TEAM ESSENCE: The team has made a number of celebrated short films

"Mixing analog ways of working in the digital age is something that we fancy a lot. This interest has created various strange synergies and serendipities in our work," says Eriyat. With more than 200 films and 150 global awards to its credit, the Studio achieved their reputation due to a strict adherence to their design process which unapologetically stressed on the theory of 'form follows function'. Other short films like Fisherwoman and Tuk Tuk, What’s your Brown Number? and commercials for Rajasthan Tourism, KitKat Astronaut, Google Chrome, Tanjore and Levis Slim vs Slim, Amaron Battery are testament to this process.

The team has a few other short films telling diverse stories ready for release across various mediums. They are also working on developing an animated series and three short films. They are also discussing two new feature films. Apart from these, the studio is also working on a few children’s books and graphic novels in addition to some projects on recycling and upcycling.