This youth group is demanding a renewed menstrual education policy in Kerala. Here's how

In 2016, a menstrual health awareness class at a school in Ponnani, Malappuram went awry when an 18-year-old girl in the audience stood up to ask a question. For the first time, the experts from the youth initiative The Red Cycle could respond with nothing but silence. The girl had said, "We commend the work you are doing. But there is a lot you need to know. Look at my chest, my breasts are yet to grow. I am 18 years old. I got my first period last year, at the age of 17. You are teaching us that it happens at the age of 11-13. And some say the right age is before 15. If I don't get my period by the age of 15, am I not woman enough? They say I have no signs of being a woman and mock me because I am expected to look a certain way by this age. If I bleed more, do I become more of a woman and if I bleed less, do I become less so?"

The conversation changed the organisation's outlook entirely and set in motion the conversation that converged in a whole new initiative, Uteri of Kerala Unite. Founding members of The Red Cycle, Shradha Shreejaya and Arjun Unnikrishnan say, "It really made us take a step back and wonder what we could change. Typically, there is almost never a proper conversation about menstruation in our homes. And if there is, it is cryptic, uncomfortable and ends with a sanitary napkin being discreetly stuffed into your hands. Our goal has changed. We thought that this was a product-centric problem that could be solved with a few napkins being distributed. But now, we have understood that the main issue here is not the tangible product but the intangible information that is offered to kids." 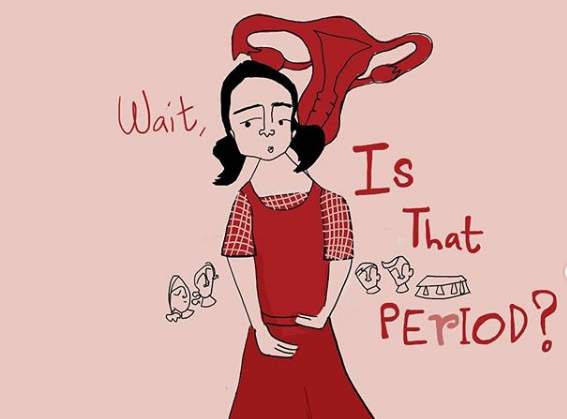 The initiative was set in motion starting July 30. They aim to conduct intensive research in schools across the districts of Kerala to gather a better understanding about menstrual health and the specific needs of students when the subject is being dealt with. They will integrate this into the Talk Period programme that The Red Cycle has already introduced in various schools in the state. Currently, the plan is to collect the necessary research and data by January 2021. Following this, they hope to expand their network by setting up a round table panel of stakeholders like student groups, academicians, activists, youth groups and various experts in the field who will act as a consulting centre.

When the main demands are approved by the panel, they hope to take the demand for a reworked menstrual education policy to be set up in schools and taught to students from Class VI onwards. The demand will be drafted and presented to the concerned state government department with a request to be carried out in government, government-aided and unaided schools. Arjun says, "We are trying to start a movement here. This is not about our organisation in any way, it's for the students because we have seen up close how the education system has failed them." 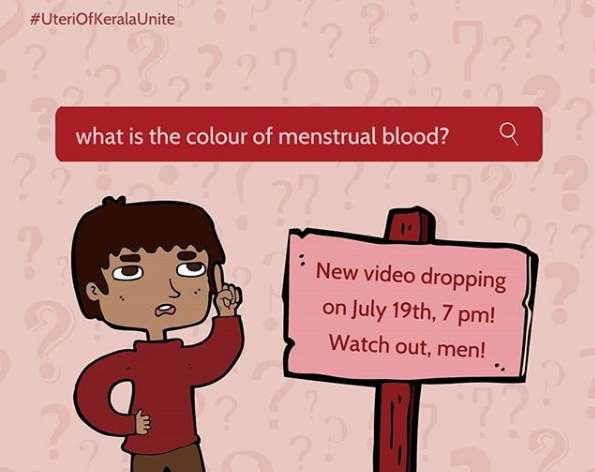 For this to work, groundwork is imperative. The Red Cycle plans to train their volunteers to visit schools, conduct basic awareness classes and understand what is necessary. The information that the volunteers collect will be used as evidence and data to back up and support their arguments. With the limitations due to the COVID-19 lockdown, the hope is to begin their groundwork in September or December, whenever schools are likely to reopen. In the meantime, the team hopes to cultivate support for the cause on online platforms and spread the word. Since the stigma around menstrual health comes from years of conditioning, their first step is to help people unlearn the misinformation that we all have about menstruation as a whole.