A CanSat is a simulation of a real satellite, integrated within the volume and shape of a soft drink can. Here's how the UPES team built theirs

The American Astronautical Society (AAS) organises an annual student design-build-launch competition for space-related topics where teams from universities and colleges from around the world get a chance get involved with the end-to-end life cycle of a complex engineering project — from conceptual design, through integration and test, the actual operation of the system and concluding with a post-mission summary and debrief. This year, the team from the University of Petroleum and Energy Studies (UPES) secured the seventh rank globally and came second nationally.

The team called ASTRAL comprised of 19 students and their mentor Professor Zozimus Labana, from the Department of Aerospace Engineering. For this competition, teams must be able to design and build a space-type system, in this case, a CanSat following the approved competition guide, and then compete against each at the end of two semesters to determine the winners. Rockets are provided but teams are responsible for funding the construction of their CanSat and all travel/lodging expenses. Typically, 10 students get the opportunity to go to the US to attend the competition, however, owing to the COVID-19 pandemic that did not happen this year and they were judged based on the first two stages of the entire process.

Due to COVID- 19, AAS cancelled the last stage and declared the result this year on the basis of the teams' PDR and CDR reports only. 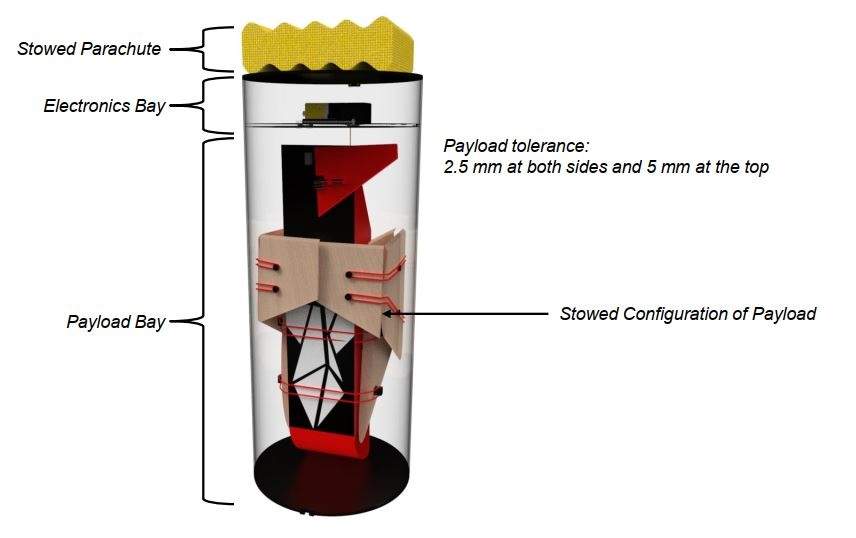 UPES has been participating in this competition for the past 6-7 years. Explaining in simpler terms as to what they had to do during the competition, Professor Labana said, "The satellite should fit inside a can, the rocket is given by the organisers, we need to put in sensors in there so that can opens up in mid-air and the satellite is launched. The satellite is in the form of a small glider, it cannot fall down if it crashes then you have failed the mission. It should glide down in a smooth circular pattern and shouldn't go outside the circle. A special parachute is also designed for it to come down slowly and land and it should be deployed at the right time so that we are able to bring it back in the specified place."

He adds that this competition helps the students from different backgrounds come together and learn about space-related topics. "We competed with a lot of bigger teams with bigger budgets like the ones from Harvard, MIT, Stanford and more. We are very proud of the team that they still managed to secure such a high position. But we at UPES always thought the team fares much better in the actual performance of the experiment than presenting reports. Unfortunately, due to COVID-19, we were unable to do that."

It takes at least 9 to 10 months to build the entire thing. A CanSat is a simulation of a real satellite, integrated within the volume and shape of a soft drink can. The challenge for the students is to design a CanSat that will consist of a container and a science payload. The science payload will be a delta wing glider that will glide in a circular pattern, once released.

Speaking about the experience, the team lead Sarvesh Kumar Yadav said, "The most enjoyable moments were not those when we used to celebrate on completion of our task, rather they were when we used to work together in our hostel rooms, forgetting whether it was day or night just giving our best to achieve our dream. As time passed by, we all became much stronger, the mock conferences we had, it was yet another unforgettable journey in which we all played our parts effectively and efficiently. This journey has just started but what we can assure is that we will definitely yet again bag the First Rank in the world like in 2017, until then above and beyond!"