Spy my city: Meet the Warangal photographer whose drone shots of the city are going super viral

Bharath's drone photography skills have caught the attention of netizens and we tell you why it's worth more than a glance. He has visited over 25 locations in and around Warangal for this series

Anyone can be a photographer today, especially in this day and age of smartphones, but can everyone be a drone photographer? Now, that's a question worth asking. In the quest to stand apart from this crowded world of photographers, Hanamkonda-based Bharath Ramineni, who had already served as Assistant Photographer to a few photographers in his hometown, took off to Ashok IT Solutions in Guntur for a three-day certificate programme on drones. He then practised taking photographs vigorously for six months with the help of his friend's drone and in January 2019, travelled all the way to Chennai to buy one of his own. His hard work has since paid off as today, his picturesque aerial shots of Warangal, the City Carved from a Single Stone, are breaking the internet.

The do-gooder had also been distributing lassi and biscuit packets to police officers hard at work under the sun long before the lockdown began. Post-lockdown, he has started distributing sanitisers too

The photographer started his photo series of aerial shots with Warangal Fort and continued to capture iconic sites like Laknavaram Cheruvu, the suspension bridge at the lake and the Thousand Pillar Temple, giving us a bird's eye view of the city's beauty. "I started taking these pictures a year ago. It took some time because I couldn't get permission to fly my drone in areas like Ramappa Temple and Bogatha Waterfall due to the Naxalite problem in the surrounding areas," explains the 28-year-old. His drone even fell down and broke while he was attempting to shoot Laknavaram Cheruvu. But, "I watched YouTube videos and repaired it myself," says the youngster who pursued his MBA from Vaagdevi College of Engineering. 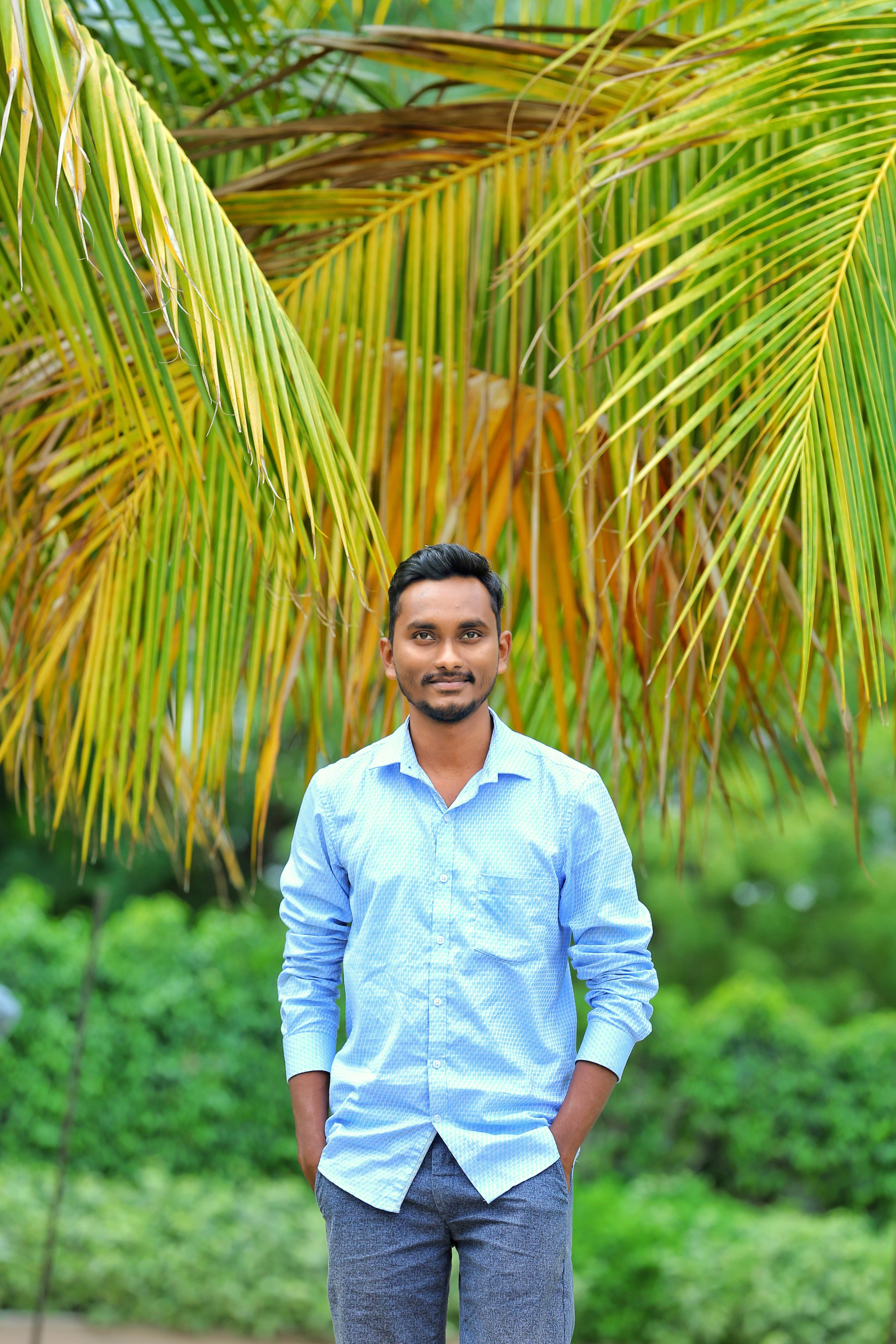 Currently, he helps shoot documentaries, does film photography and promotional videos for hospitals, educational institutions and so on. He is also mentoring five to six other youngsters who have shown an interest in drone photography too. Up next, Bharath wants to shoot the numerous waterfalls of Telangana, over 50 of them at least. "There are many scenic waterfalls that people don't know about," he explains. He has selected the locations and has planned a 20-day trip which he will undertake with his friends. After checking out his work, we can't wait for another visual treat from him!

Visual treats from him 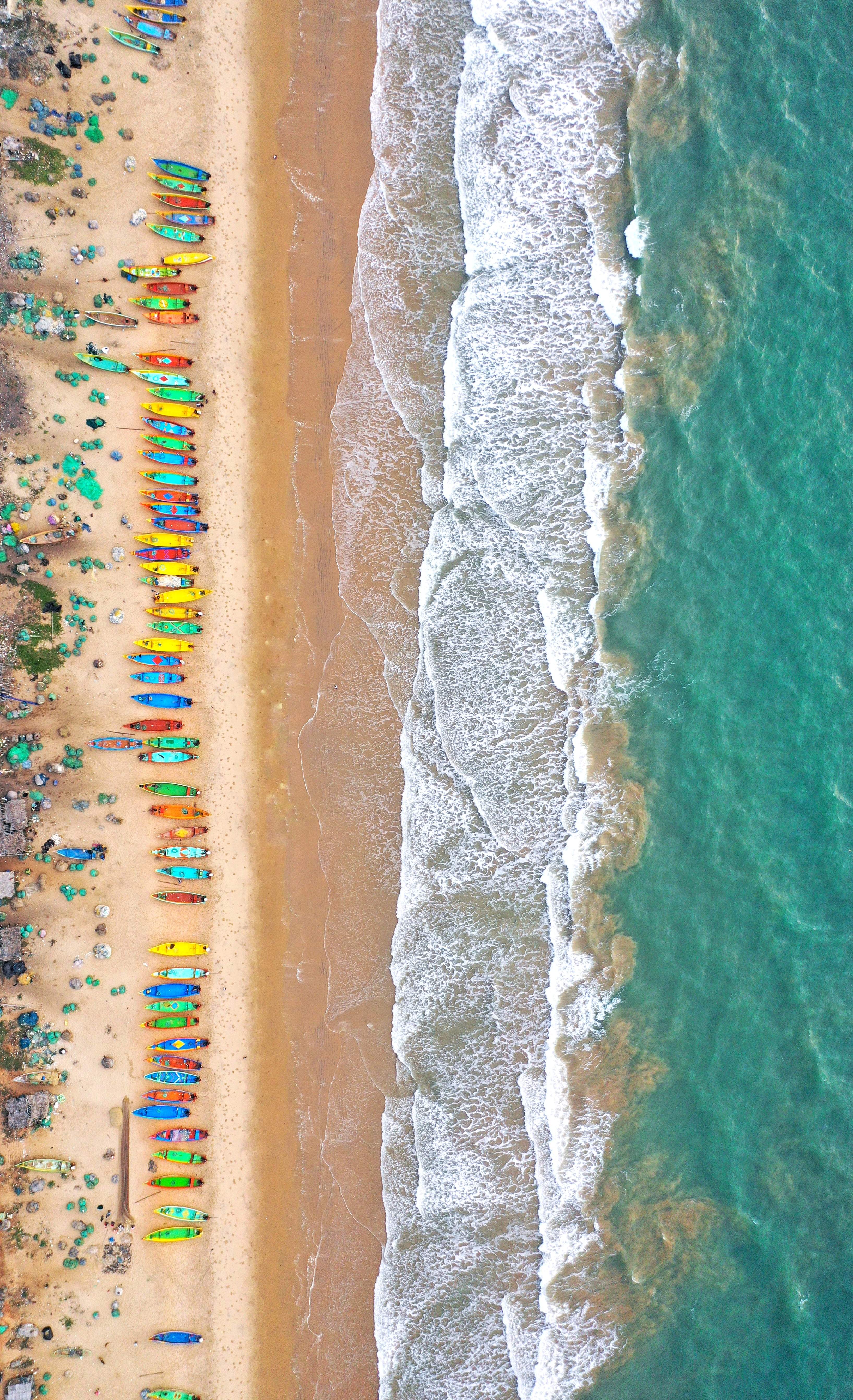 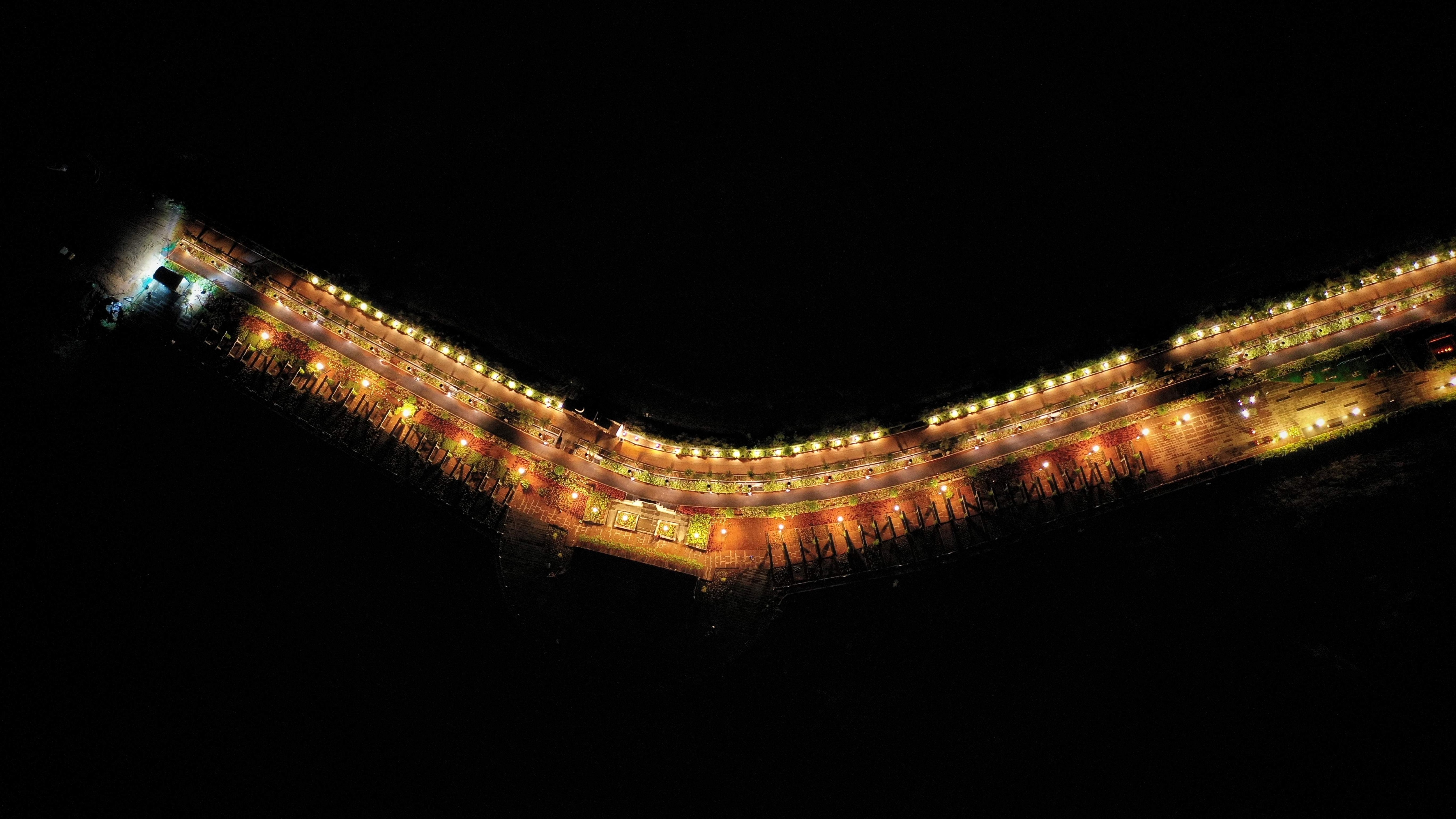 For more on him, check out instagram.com/bharath_ramineni