Urban Tiller delivers fresh greens to your doorstep that are sustainably grown. Soon, they also want to enter into the healthy snacking field and offer healthy snacks like kale chips and so on

Humanity is staring down the barrel of a water scarcity crisis. Now that we have also ruined our precious and nutrient-rich earth by overusing fertilisers and pesticides, hydroponics — a method of growing plants without soil and minimum water — seems like a good alternative. Hyderabad-based start-up Urban Tiller also applied the same reasoning and started its operations about a year and a half ago. In fact, CEO Nagarjun Ayyagari quit his job early this year to focus completely on the start-up along with Shiva Susarla, Co-founder and strategy, and Sandeep Reddy, Head, Production and Procurement. They have been delivering fresh vegetables in Gachibowli for the past six to eight months. 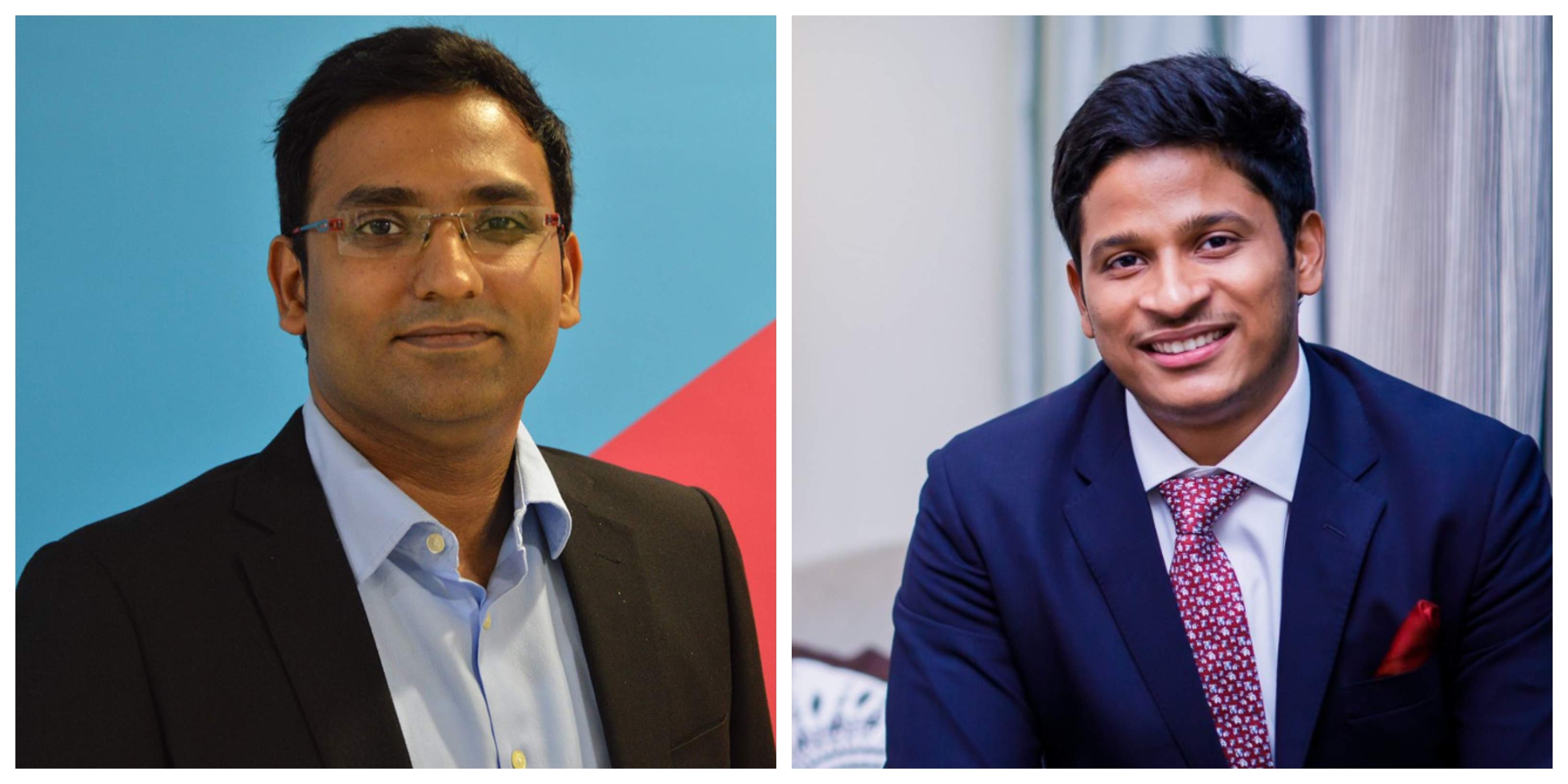 After about three years of basic research, Urban Tiller leased a two-acre farm in Medchal and set up a polyhouse where, in a temperature-controlled environment, they grow their produce. They also have four contract farmers who grow the produce for them. "We help young farming enthusiasts set up cost effective farms and hand-hold them through two to three growth cycles before they start taking care of the produce on their own. We urge these enthusiastic farmers to focus only on growing the produce while we take care of the sales and distribution," says the 39-year-old.

They also grow kale, romaine lettuce, gangavalli, chives, ginger and so on. Also, Shiva Susarla is also the founder of Renergii

The best part about Urban Tiller is that once you place a delivery before 8 pm via their app, it will be delivered at your doorstep between 6 am and 10 am the next morning in a temperature controlled vehicle to retain the freshness. "We harvest as per orders to avoid wastage," says Arjun who was born in Tirupati. Another way they avoid wastage is by advising their contract farmers via rolling forecast regarding what to grow, keeping in mind customer demand and data analytics. "Historically, the biggest challenge farmers face is that they don't know what to grow and how much to grow in absence of data and an understanding of the market behaviour and as result they don't know what price their produce will fetch them, we combat both of these problems through technology and data analytics," explains the alumnus of SP Jain School of Global Management, Singapore who pursued his MBA. Though their speciality is leafy greens like spinach, Amaranthus, Coriander, Gongura, basil, herbs, bokchoy, Kale lettuce varieties and so on, they also procure fresh cucumbers, cherry tomatoes, bell peppers and more from their farming partners. It is the freshness of their produce to which we attribute the fact that they have a customer retention rate of approximately 40 per cent. "We have taken all precautions in our supply chain to abide by all safety norms in view of COVID-19," he informs.

So, in the future, Arjun, who used to deliver the produce himself at the beginning, wants to increase the assortment of vegetables they offer and certainly expand to other areas of the city as well to ensure that others also get to enjoy the fresh produce they offer.

What is hydroponics?
- A type of horticulture and a subset of hydroculture
- There is no soil required
- Instead, mineral nutrient solutions in a water solvent is used
- Thus, all produce is sustainably grown For more on them, check out urbantiller.com