Inside Aani Maani: Of Bhutto, the beef ban and a whole lot of blockbuster storytelling

Fahim Irshad's first feature-length film Aani Maani tells us the story of a family in Uttar Pradesh who suffer the consequences of the beef ban. We watch the movie and ask the director questions

The call for a beef ban by the Government of India's Ministry of Environment on May 26, 2017 ruffled many feathers and stirred many protests. But when we watched the movie Aani Maani, it gave us a peek into the life of a fictional kebab-selling family — representing the state of many real households — that was directly affected by the ban. Based out of Uttar Pradesh, this Muslim lower-middle class family comprises of an elderly couple, their divorced daughter and her child, Aayat, along with their son, Bhutto, and his wife, Taranum. The story's protagonist Bhutto, who was in jail for a crime he did not commit, is back home and trying to make an honest living by selling kebabs when the beef ban is announced. How this changed everything for the family is what debutant director Fahim Irshad wanted to capture through his lens.

As far as the takeaway from the film goes, whether the audience wants to take back the innocence of Aayat or the helplessness of Bhutto, it’s up to them, says Fahim Irshad

"People lynch and shoot videos of the lynching so that it goes viral. This is the reality. Whether we live in fear or not, whether we speak up or not — they are going to continue scaring us. So why not speak up and narrate what is really happening?" asks the 35-year-old who wrote the story of Aani Maani, the characters of which are drawn from those he had seen in his childhood. Hailing from Azamgarh, Uttar Pradesh, where he is back now because of the pandemic, Fahim wrote the story in January 2018 and shot the movie in 25 days in the months of February and March. 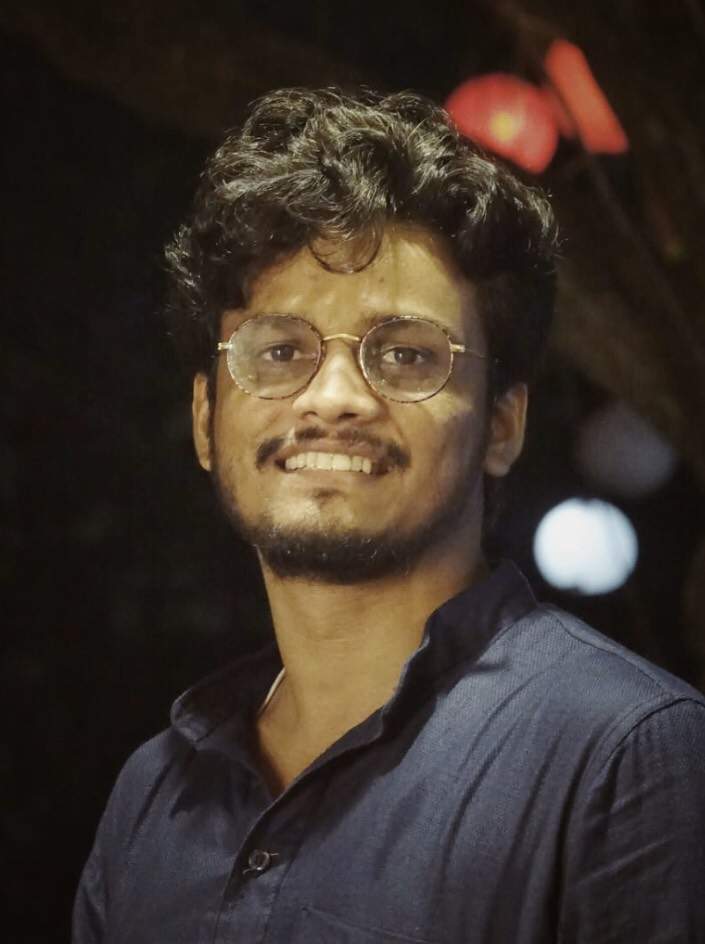 The director, who writes screenplays for TV shows in Mumbai, says that this 94-minute-long movie is actually the love story of Bhutto and his wife Taranum with political connotations. "By telling the story of this couple and the family, I wanted to establish that these people are like us, they have their own difficulties, their own dreams — just like us. If society stands against them, how will they fight?" he questions. When the beef ban is announced, the father suggests that they shut down their kebab shop or sell something else but the mother vehemently asks, ‘Why should the government tell us what to eat and what not to eat?’ Bhutto tries to source beef for the kebab by greasing a few palms but is asked to ‘Go back to Pakistan’ when he asks how he will earn his livelihood otherwise. “Bhutto is unable to understand this, which is what his blank expression conveys,” he explains.

Back in his hometown, Fahim has two to three ideas for his next film and is in the process of penning them

Aayat, the sister's daughter, is the most innocent of them all. She is the one who plays Aani Maani, a game where one turns round and round while reciting rhymes. The movement is akin to that of the Sufi dervish. She is full of questions about heaven and about getting there. "Once, a viewer told me that I am like Aayat and that, for some reason, made me smile," says Fahim. The director is in talks with a few OTT platforms to ensure that the movie reaches a wider audience and he hopes that people understand the economic, financial and societal consequences of such bans.

For more on them, check out facebook.com/aanimaanithefilm