In a small strip of land between Aluva and Cherai Beach, there are rice fields that go for miles. In the summers, farmers who live in the area grow pottu vellari (snap melons), yellowish green fruits that grow like creepers. They grow to a size of almost 2-3 kilos and when they are fully ripened, they burst on their own or at the slightest touch. The fruits are hung in plastic covers on the side of the road in the hope to attract travellers. 2020 has been particularly unkind to seasonal farmers such as these. Lovelocalbuylocal was set up by eight women entrepreneurs from various industries to help the state's betrayed agriculturalists.

It all began with a video they made for a pineapple farmer. Jeemol Koruth Varghese, an entrepreneur and member of the group, says, "A pineapple farmer from Muvattupuzha, Bibin Vasu reached out to us when truckloads of his pineapples were at stake due to the lockdown. He had no choice but to come to Kochi city and try to sell them there. We didn't really know how to help out but we shot a video of us making moru curry using his pineapples. We ended the video with a testimonial from Bibin talking about the experiences of farmers such as himself following the lockdown." 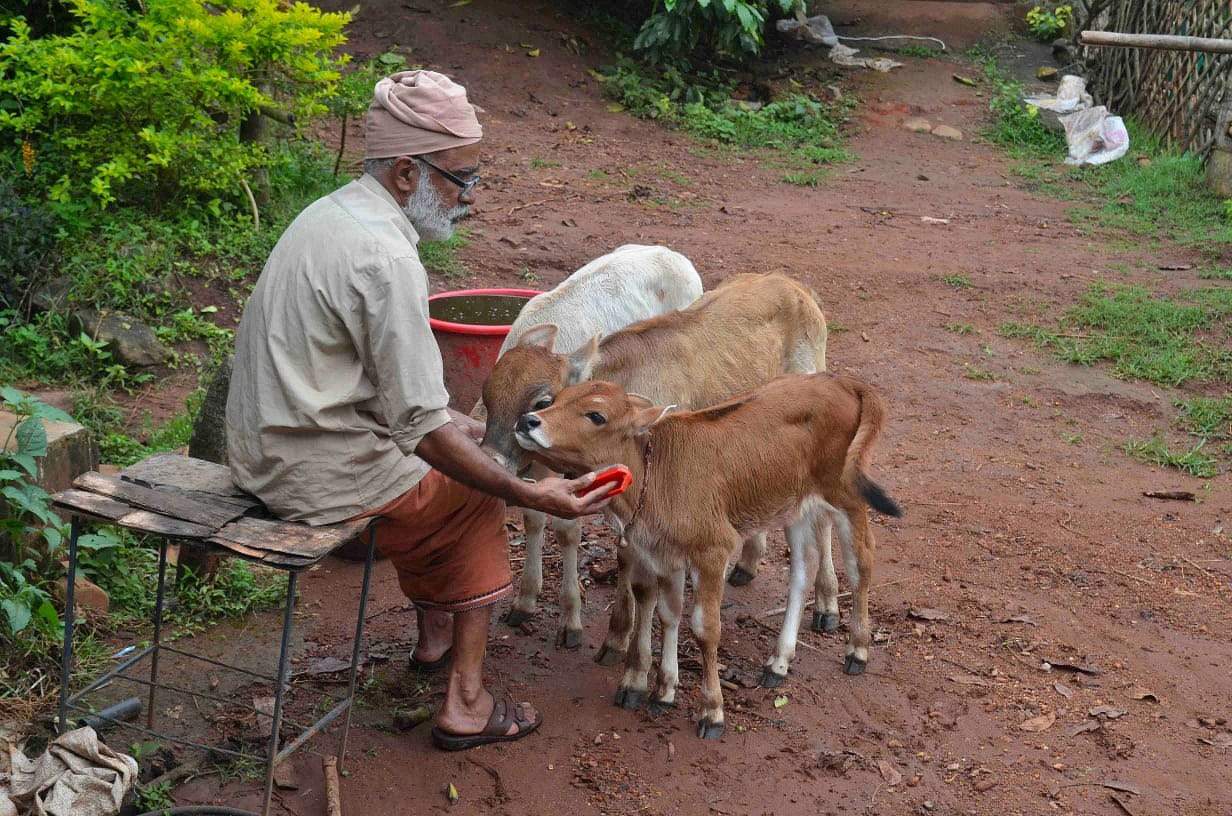 FARM FIRST: Seasonal farmers have suffered due to the lockdown

The video, which was released online on April 25, was shared across the women's social media pages with a detailed recipe. Thanks to their network within the city, people began contacting Bibin and his products were sold out in a matter of days. Jeemol says, "Lovelocalbuylocal was never planned. We are all business women who met through a women's entrepreneurship group. We are like-minded and over the years, our families have also grown close. When the lockdown happened, we continued to stay in touch through video calls. Since we all represent various brands, we have decided that this venture is entirely a social commitment and that we will never promote ourselves."

Following the success of the pineapple video, farmers from across the city began reaching out to the women. This is when they decided to set up a page on Facebook to act as a bridge between farmers like Bibin and the markets in the city. They realised that the average farmer is a stranger to a city like Kochi. When selling their products, most of them often end up making huge losses by parting with their hard-earned yield for low sums of money. The idea was to promote direct sales by helping the farmer find a buyer through their combined extensive network. 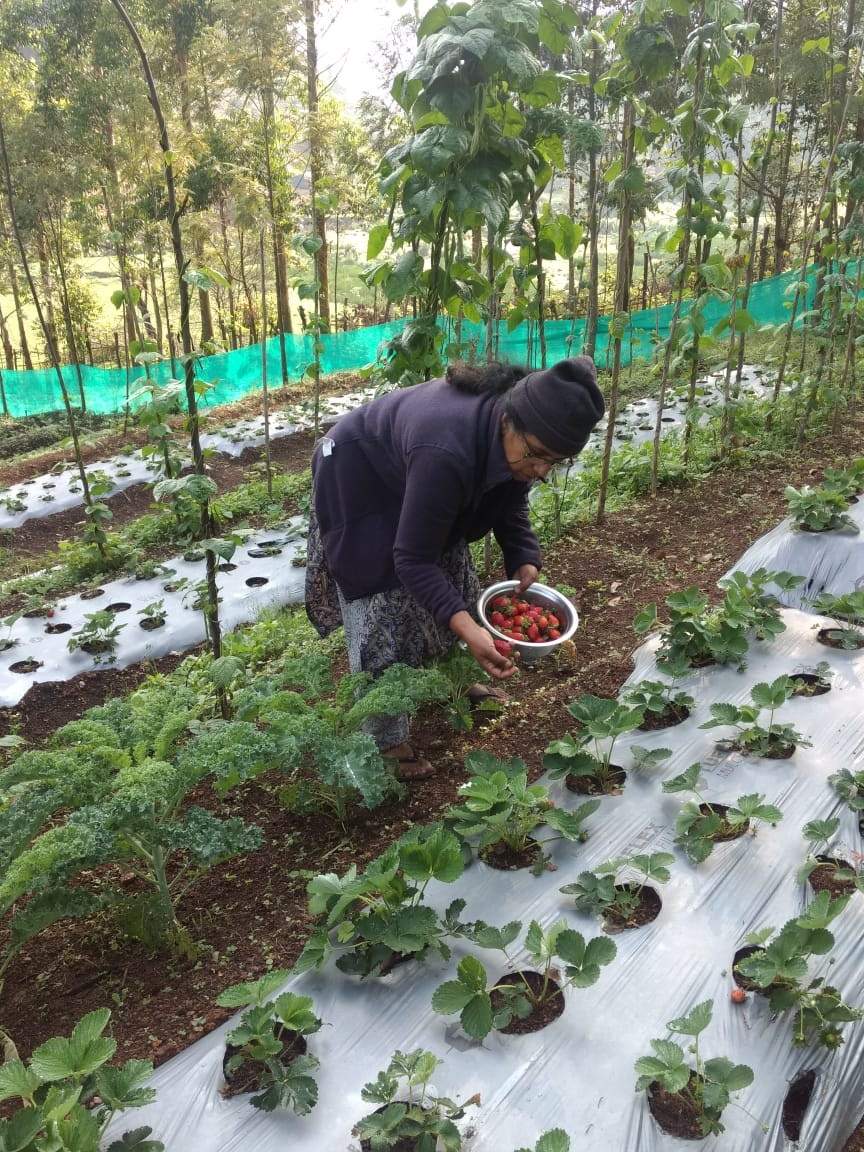 SALE TALE: The idea was to promote direct sales

The women get their feedback over their social media pages. Considering their own busy work schedules, their responsibilities have been divided. They take turns making flyers for each farmer in need, one person is in charge of doing the research and another pitches in by promoting it extensively. Once it is posted, they provide a basic tutorial to the farmers on how to take orders, respond to people and conduct deliveries. Once a farmer and a buyer are connected, they do not intervene.

Jeemol says, "Things we consider simple are not that simple for these farmers. When one is very advanced, we forget to think about the little things. We do our research. Through the people that we know, we ensure that the products are genuinely grown by the farmers. We do not encourage any middlemen in this process. This is a time when we are all struggling, we have families to look after too. Most businesses have to start from scratch. Our work here has been to make that experience a little easier for people who may not have as many options as we do."