From all-nighters to passing a football, how Kerala's woke anti-CAA protests are getting attention

Here's a look at some of the most interesting protests organised agains the CAA and NRC in Kerala. Here's why they chose to raise their voices through their unique voices

As student voices magnify with the protests against the Citizenship Amendment Act, activists and ideologues from Kerala have been at the forefront. Since the bill became a household topic of discussion, a few artists from the state have been particularly vocal about their opinions regarding the act and in mobilising their followers to speak against it. Recently a number of these artists have come together to build a collective of sorts to bring attention to the Act and the after effects of it. We look at a number of these protests that managed to raise a question in the most unique of manners. 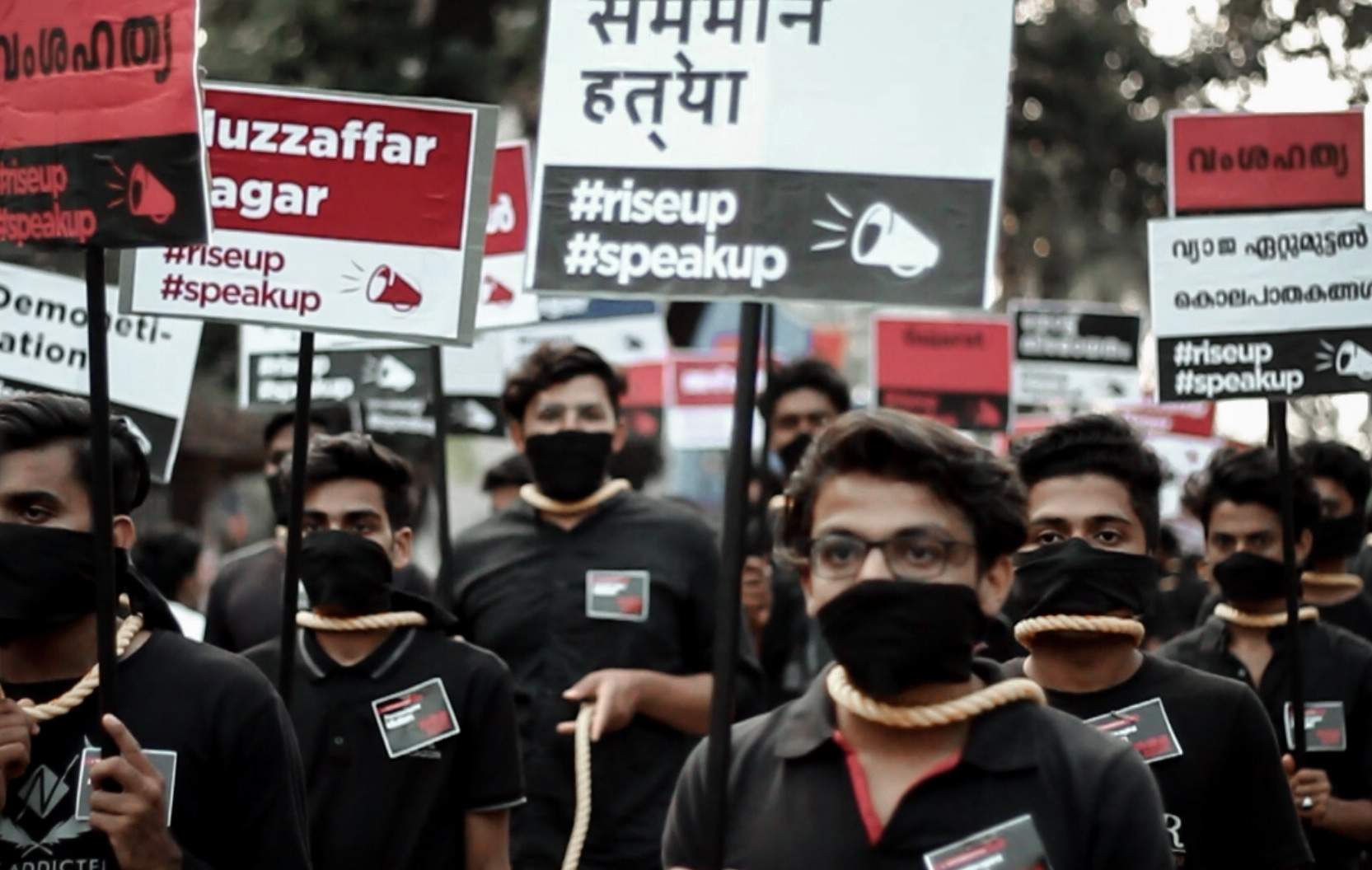 ACT UP: The protest took place in the first week of January

Kuttiadi is a small town in the northern edges of Kozhikode. The Youth Wing of Kuttiadi has always been a strong voice against national events and politics. The main members of the group were alert as soon as whispers started to spread about the incoming Citizenship Amendment Bill much before all the furore that took over. On December 20, the people of Kuttiadi stayed awake for 15 hours from 6pm to 10am to send a message to the authorities that they were 'woke' to protect both the country and its constitution. This first stage of the town's protest was organised as a community irrespective of political parties or religion.

Mashoor Muneer, a photographer and one of the organisers said, "The next step for us to tackle this was to highlight the fact that the problem does not end by just addressing CAA but by understanding it. So we set on an information campaign that spoke about everything the CAA represented through our hoardings which did not just contain mere slogans but newspaper clippings, fact checks agains the spread of misinformation and carefully collected and verifiable data." This march was led on January 6. 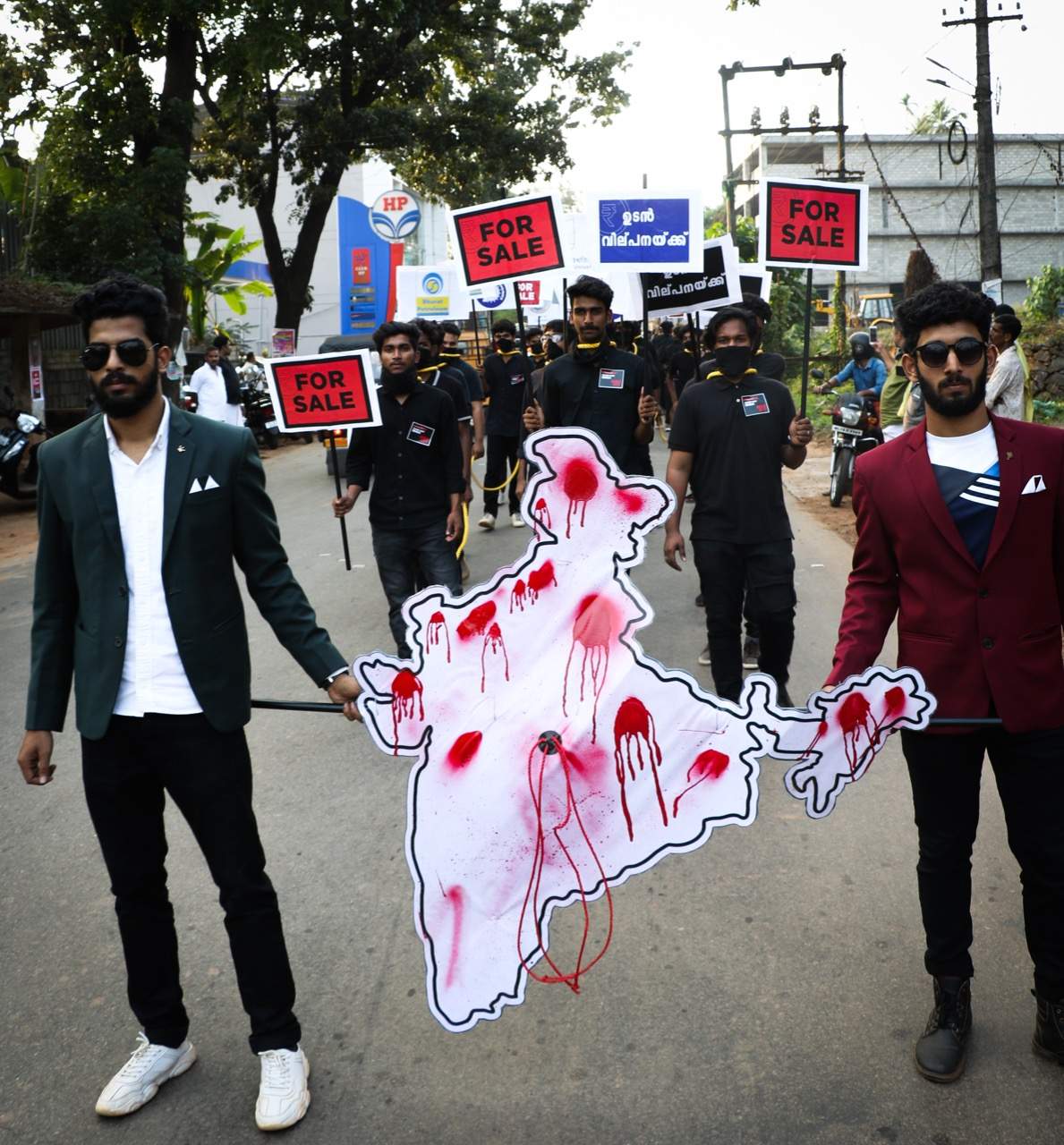 The protest also pointed out all the issues that they believed had been caused since the current government had come into rule. The protest brought attention to a range  of issues from women's safety and unemployment to violence against students. Mashoor says, When we initially mapped out the protest, we didn't expect for it to have the impact that it did. Students have reached out to us from Jamia and Aligarh speaking about how moved they were by what we did. This is important because sometimes, no matter how loud our voices are, they always seem to be drowned out. But they cannot ignore facts!" The third stage of the protest is currently under work and is expected to have a larger impact. 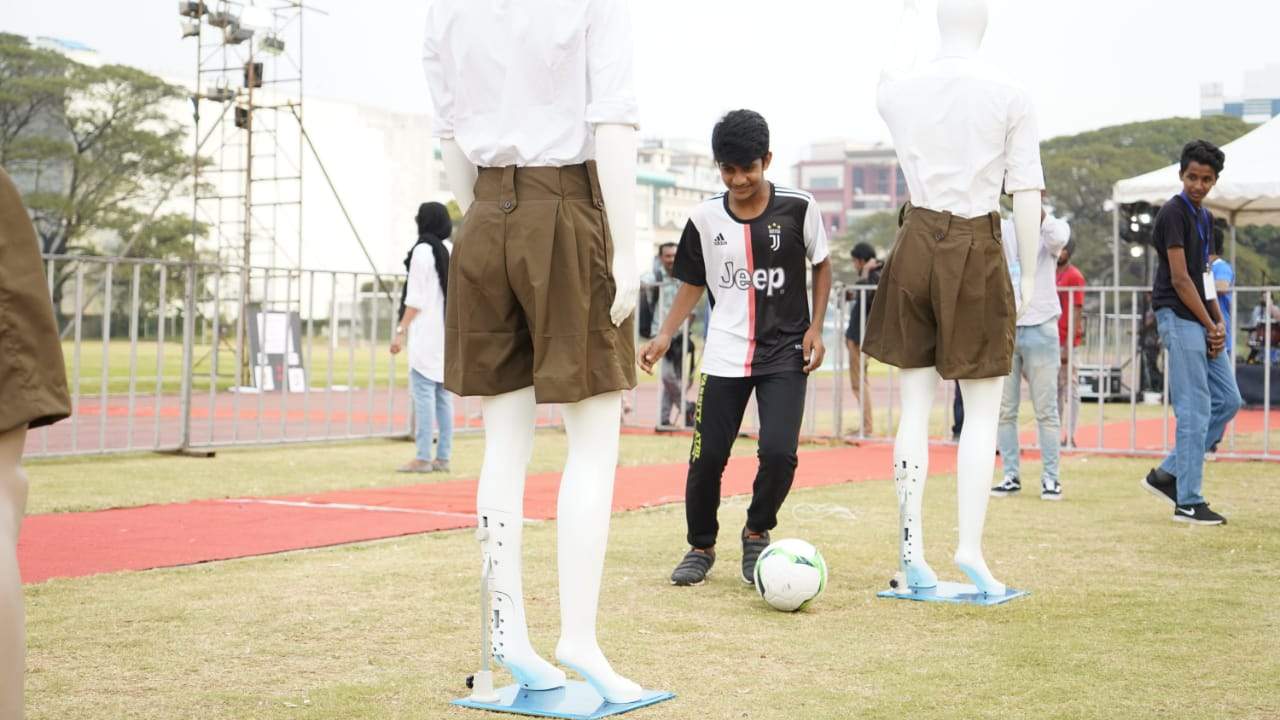 GAME ON: The protestors played football to support the cause

The programmes included Dribble Pass Fascism, Nutmeg a Nazi, Shootout for Democracy and Shirt Swap Challenge. The evening was accompanied by a musical performance by Shahabaz Aman and the Shanga Tribe. Wazim says, "The idea was to uphold the constitution by rejecting the CAA, NRC and NPR by using something we love as a medium. We are using this platform to condemn the ongoing attack on minorities, educational institutions and civil protests across the country."