Craving home-cooked food? Check out how the Kochamma Collective is taking us back to the basics

If you listen to Ann Dominic, her ancestral house in Kottayam would sound like heaven. She speaks of sneaking into the kitchen and dipping her fingers into the hot pineapple jam her mother was cooking to steal a little taste. Outside, older bottles sit comfortably on the lawn drying under the hot afternoon sun. Food was simpler in those days and Ann is determined that her children experience the same. After raising her children in Mumbai and the Hong Kong, Ann was ecstatic to return to Kerala and the authentic, unprocessed food that she grew up eating. She says, “We returned from Hong Kong about four years ago. Both Mumbai and Hong Kong felt toxic to me as far as the food was concerned. It was all processed and scary looking. When I came back to Kerala, I found that not everyone eats authentic home food here either. My friends and family were sharing recipes for brownies and pizzas instead. I was so disappointed.”

After this, Ann, who is a freelance illustrator by profession, set up Kochamma Collective, a platform for home-based cooks to share their products with the world and connect them with other people who yearn for good, clean and healthy food. She explains, “The Collective was just a fun project that I created out of passion for quality food. I grew interested in it because of my children and out of concern for their health. I wanted them to eat the kind of food I grew up eating, made of fresh fruits and vegetables we plucked from our own garden. I felt safe eating it. In a way, this is what I’m passing on to them, a piece of my heritage.” When she first set it up, Kochamma Collective was simply a blog that captured food traditions in Kerala home-cooking through Ann’s delightful doodles. Currently, she has 15 people who regularly offer products and recipes like jams and pickles. However, anyone can join in if they have a special ingredient that they grow at home or a recipe that the world should know about. But the dishes feel so close to home that many people have begun asking Ann to put the products on the market. 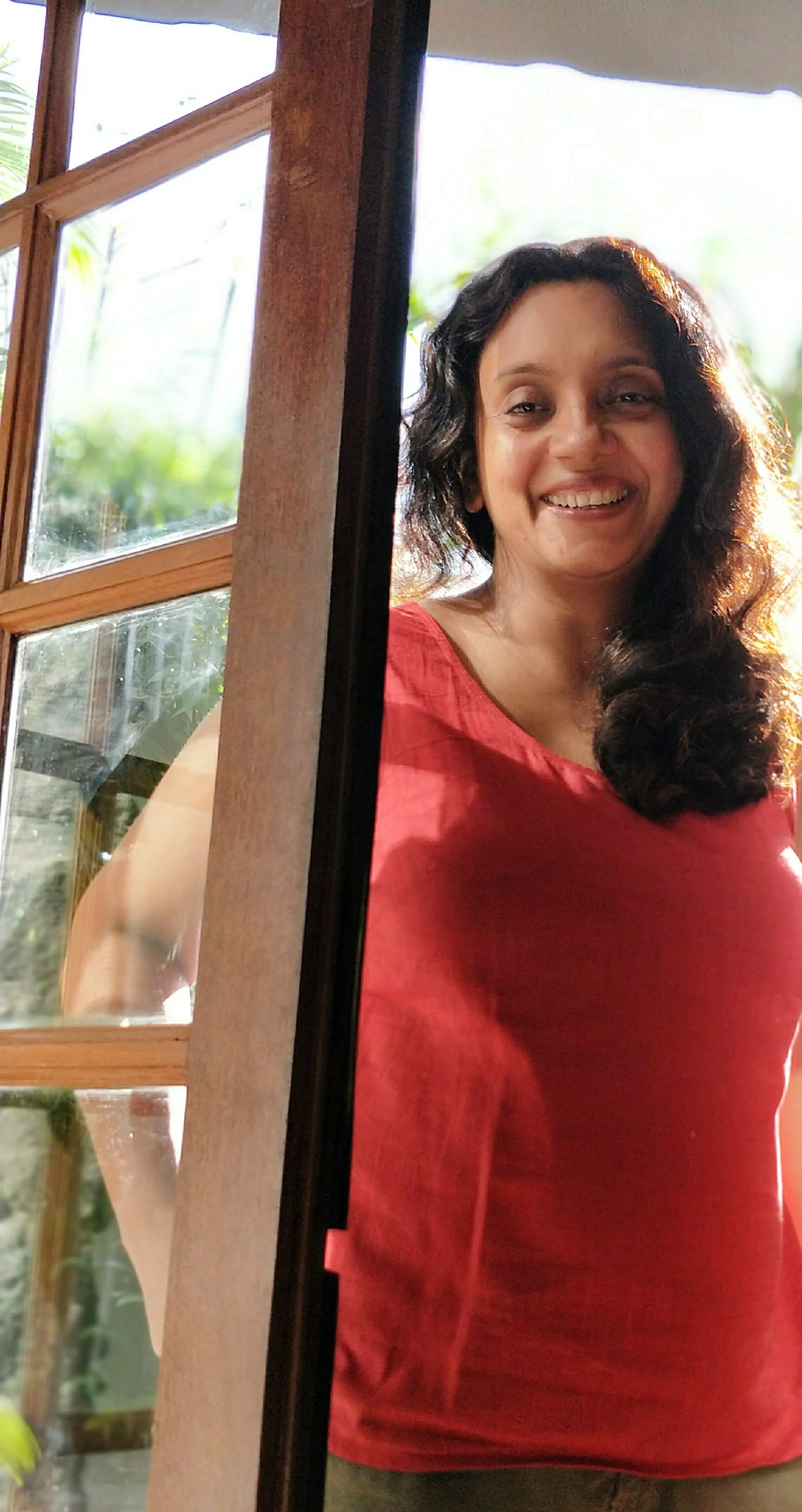 Ann first started the initiative with the help of her mother and aunt. “One day, I needed homemade jam, so I decided to visit them to take one bottle of the copious amounts of banana jam they make on a regular basis. I was received with an empty shelf because nobody buys these jams anymore. But I asked them to continue making them anyway. The deal was that they would take one or two bottles for their personal use and I would buy the rest to sell them to people who were sure to buy them,” explains Ann. Much like her mother and aunt, the process followed by the women of Kochamma Collective is like that of any average Kerala mother. The ingredients are from their own garden, there are no pesticides and they are disinfected in salt and vinegar. Ann adds, “Anyone can contribute. A few weeks ago, a friend rang me up saying that she had some extra turmeric at home. I immediately shared a picture of it with her phone number and we were able to sell it immediately. So, we're basically a floating group of people.”

In the last few years, Kochamma Collective has found a lot of interested people. Perhaps it is the health wave among the urban residents of cities or simply nostalgia, either way these kochammas have their work cut out for them. Ann says, “Now, these women feel recognised again. There was a time when we had completely forgotten this part of our culture. In a way, we’ve been able to add value to something that was slowly losing its charm.” Now, a day in Ann’s house is much closer to the picture she had hoped for. Instead of the fake-coloured gelatinous mass they used to consume, her children grab a bottle of pineapple jam from their kitchen cupboard. When the bottle is opened, the smell of pure pineapple, cinnamon and lemon wafts through the house. With this collective, Ann has managed to bottle up jars of delicious comfort.