Like funky pins? Then check out these enamel pins made by Perpetual Gomes

We are in conversation with Mumbai-based enamel pin-maker Perpetual Gomes who calls herself 'a maker of cute things who turns dreams into reality through her art'. This is her pin-tastic journey!

Ever heard of lapel pins? No, not badges. You may have noticed these tiny, trendy and rather cute pins that come in various shapes and designs on backpacks, T-shirts and even on canvas shoes in Hollywood movies or sitcoms, and marvelled at how cool they are. But does your local stationery and gifting store have many designs? If your answer is no (which it most likely is), then you're not alone. “In India, lapel pins or enamel pins are a rarity and belong to the niche art collection category,” says Perpetual Gomes, founder, Pepzart, one of the very few online brands in India that deals in these pins. According to her, lapel pins are a great accessory as you can just pin them on anything — clothing (they can brighten up any outfit), footwear or other accessories like scarves and jackets to make a unique style statement. “Additionally, there is a very popular hobby related to it — lapel pin collection — and there is even a whole international community that exists. I am an avid collector myself — with more than 300-400 pins collected so far,” adds the 28-year-old who graduated with a Bachelor's in Management Studies from St Andrew's College of Arts, Science and Commerce, Mumbai, back in 2012. 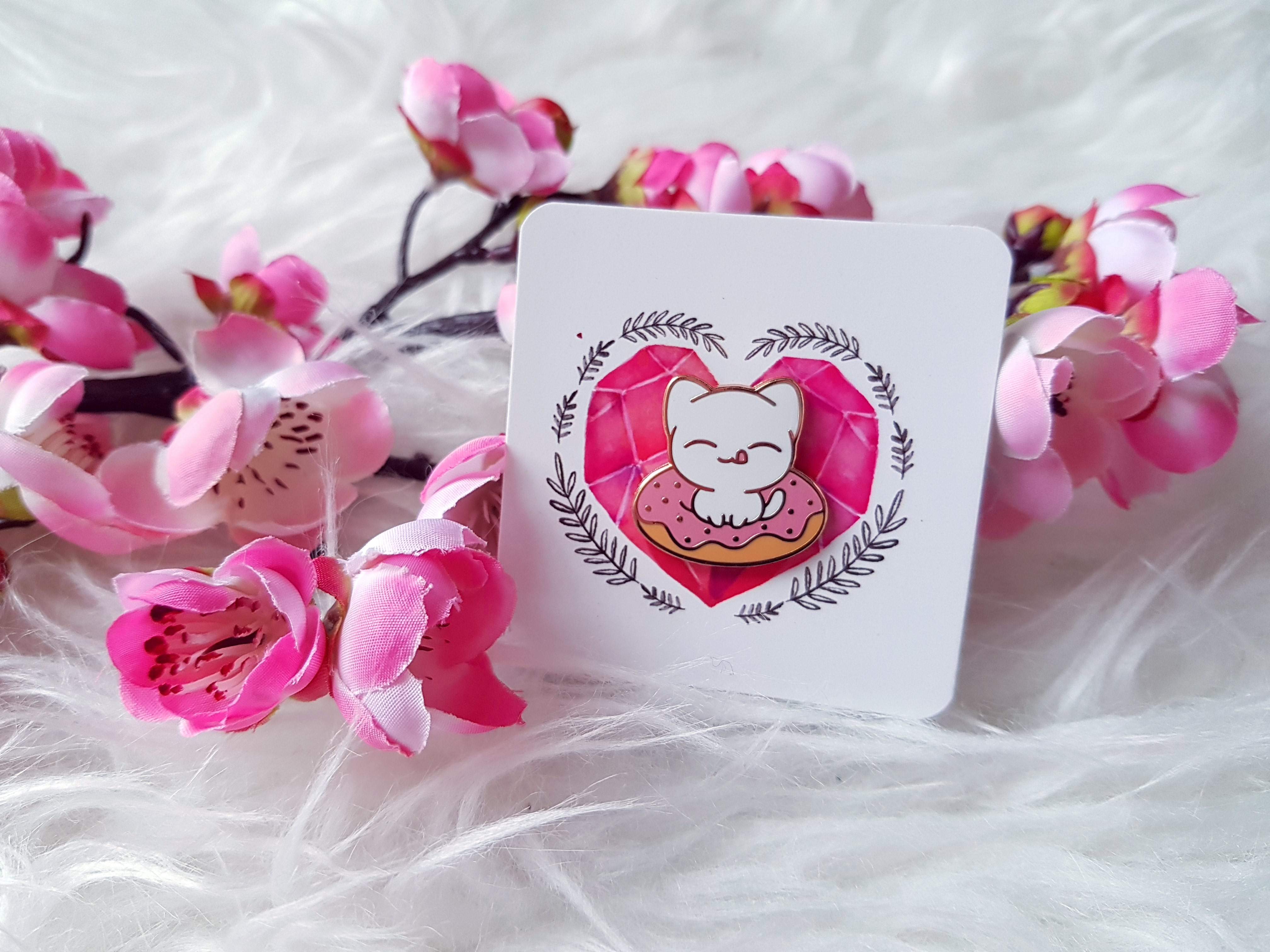 Being someone who was always predisposed to artsy and creative things, especially graphic designing, Perpetual knew with all her heart that she had to work in the field of art. “I used to do freelance comic illustrations for a Mumbai-based company called Division 91 Studios while in college. In fact, they even offered me a job right after I graduated. I worked there for a bit, before venturing into brand visualisation and designing for restaurants and the like. I have even freelanced with Disney to create character animation in game design,” says Perpetual, telling us about her foray into the artistic field. Though she did take up many other projects, like creating graphics for the social media division of companies and even trying her hand at creating characters for gaming companies, she says that she was not satisfied with what she was doing as 'it was too limiting in terms of creative scope' and there was no freedom or room to experiment. 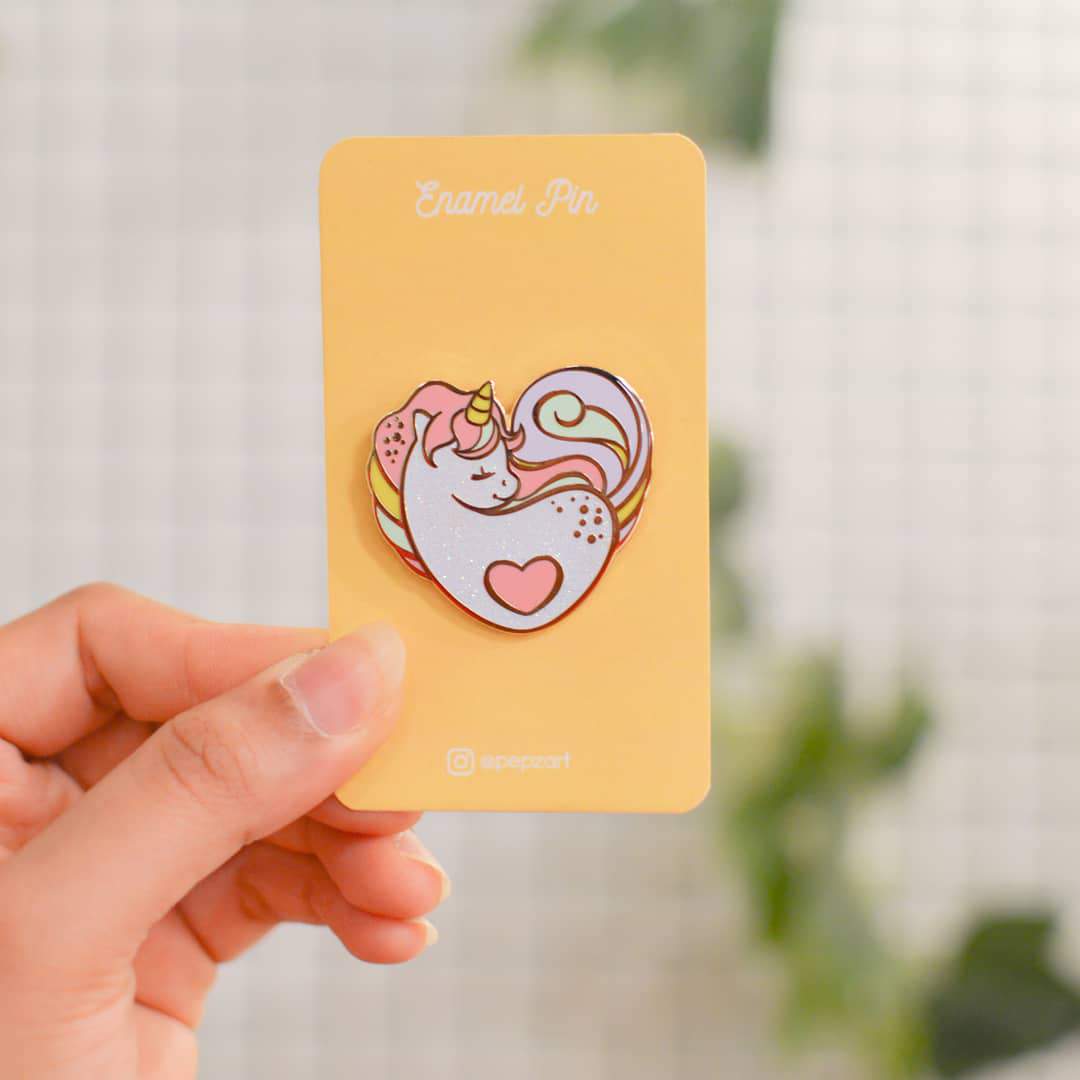 That's when she decided that she would set up her own business, inspired by many of her friends who had done the same. Perpetual had first started Pepzart as an Instagram page in 2010 (while she was still in college), mainly to showcase her art-related work. But now, eight years and many experiences and learnings later, she would transform it into a brand. “I wanted to do something on the lines of art but I didn't want it to be the usual T-shirt or mug store. I was thinking about what to do differently when I won an enamel pin designing contest held by Geek Gear Subscription Box, where they created pins using one of my designs and sent it to all their 750 subscribers,” she recalls, telling us that it was after this that she decided she would set up an online store selling enamel pins that featured her original designs. This is how she started her Etsy store in January 2018 and it went live in April 2018. Her super-hit designs have even been used in confectionery

As India had not still taken to the idea of lapel pins, her first set of customers were from abroad. Now, slowly (but surely), their Indian counterparts are catching up. “In these two years, I can proudly say that I have garnered many loyal customers. I want to now venture into other products like Washi tape, planners and roll-up pouches that feature my designs,” says the proud businesswoman who does everything on her own — from shipping to packaging to marketing. In these two years, Perpetual has been troubled by only one woe; the fact that some companies are selling counterfeit pins using her designs on websites such as Alibaba. “These pins may be a whole lot cheaper but buyers should understand that these are fake; these are copies and they do not do justice to the original design,” she rues.