Kabir is a friend and the first member of the band: How Mumbai band Kabir Cafe created the unforgettable music featured in Scam 1992

It's stuck in the head of every Indian who has had some free time on their hands. In fact, the music that adds life to Scam 1992: The Harshad Mehta Story has probably started playing in your head right now as I mention the name. Hansal Mehta's web series, based on the life of stockbroker Harshad Mehta, has been memorable for a number of reasons. And at the center of it all is the pathbreaking music of Kabir Café, the Mumbai-based folk fusion band that already has two albums to their name.

"We are a band that exclusively perform the verses of Kabir Das (Indian mystic poet) across the globe, hence the name," they say. "To us, Kabir is a friend and the first member of the band, and the café is the place where we get to hang out with him. He spoke about simple truths like worshipping humanity and finding the God within you, rather than searching on the outside. These messages are very relevant in today's world and inspire us to spread his messages in our own way."

BAND TOGETHER: The group is ecstatic to have worked in the series

The band members describe their formation as an organic process after they left their individual careers to focus solely on music. This includes lead singer Neeraj Arya, who used to work with Mumbai's Natural Streets for Performing Arts Foundation after completing a course on film and editing from Wisconsin, Mukund Ramaswamy, a mechanical engineer who used to work with an MNC before deciding to pursue music full time plays the violin, proud college dropout Viren Solanki is on the drums with bass guitarist and former teacher Britto Khangchian and MBA graduate Vikram Brahmankar, who is responsible for the soulful percussion.

They recite the saint's famous couplet Bura toh khojan mein chala, bura na miliya koi. Andar khoja aapna, Mujhse bura na koi. (Out, I went searching for filth in others. When I looked within, I found plenty within me). The describe their music as deeply philosophical and never political. "Kabir spoke about the stigmas that hound our society and stop us from evolving into better people. He spoke about gender equality, oneness and against superstitions and discrimination against caste or creed. He believed in taking a journey within. Meaningful music is powerful. It adds depth to the songs." 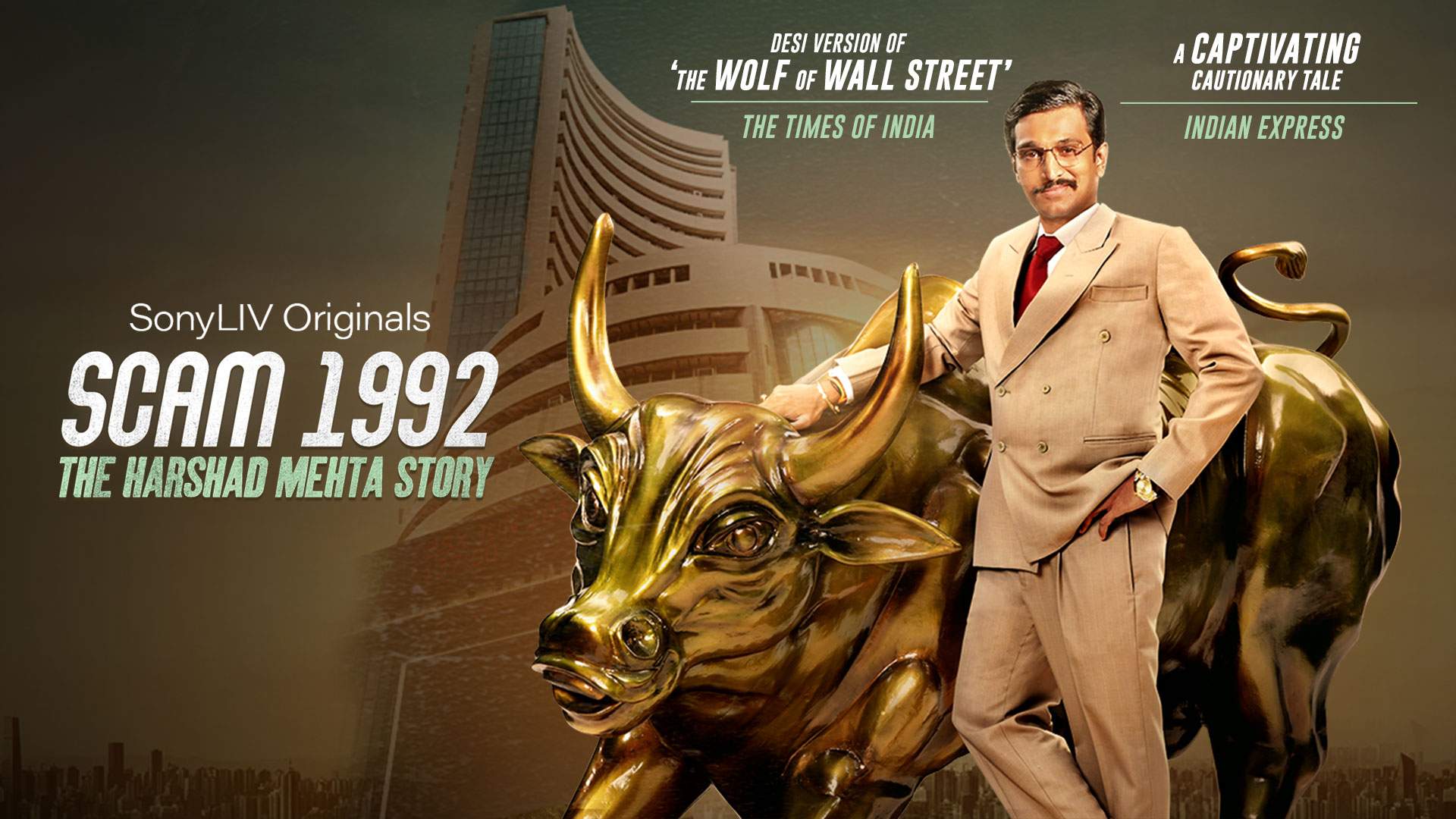 The group, as a whole, is ecstatic to have worked with director Hansal Mehta. "We are so thankful to him for considering us worthy to have lent our songs to his web series. It has made it possible for a larger audience to listen to our songs and we are touched reading the beautiful messages from people all over. Some of us were aware of Harshad Mehta prior to working with this but the way the story has been beautifully told and enacted by the actors has helped us learn so much more about his life, as did the general public."

With this mission to spread love and peace among their young audience, do they have any words for wisdom for anyone searching for meaning in their music? "Words of wisdom sounds like too great a concept for simple guys like us. Kabir verses are full of meaning and the beauty is that they can be interpreted in multiple ways. In the band too, we all connect to different messages of Kabir which impact us on a personal level. One value that we all follow dearly is that strength is in interdependence and that beauty is not in reaching the destination but enjoying the journey."