These books from Karadi Tales talk about rural life like it has never been discussed before. Check it out

Karadi Tales and PARI have released a five-book series by various authors about the myriad shades of rural life in India. We speak to four of them

It is a general tendency to shield children from the unpleasantness of society. No one tells them about hardships and the ugliness that permeates all across the spectrum. On the other hand, there are children who actually live through it all. Have you ever given a thought as to why this divide exists? Yes, the simplest answer is that some of these children are privileged while some others aren't. But what can be done to ensure that the privileged ones are at least aware of what the other half is going through? It is perhaps with this motivation that these five books were written. Published by Karadi Tales, in association with People's Archive of Rural India (PARI), this children's book series tells semi-fictional tales of farmers, orphans, migrant labourers and many more such people who haven't had it that easy in life. These are tales that inspire and hope to paint an alternate, and perhaps a more real, portrait of Indian rural life.

For the uninitiated, PARI is an organisation, founded by journalist P Sainath, that archives, documents and tells stories of India's rural populace. Their occupations, lives, trials and tribulations are all mentioned on PARI's website. For this particular series, two reporters from PARI have turned authors and have each penned a book — PARI Senior Reporter and Social Media Editor Vishaka George has written House of Uncommons while Priti David, Senior Reporter and Education Editor, has penned Coming Home. The other books have been written by author Aparna Karthikeyan (No Nonsense Nandhini), writer and filmmaker Subuhi Jiwani (No Ticket, Will Travel) and Nivedha Ganesh (A Big Splash). We got the opportunity to speak to four of them.

Basing the chapter book on a story she had written earlier, Vishaka George wrote House of Uncommons about the children she met in an institute called Snehagram in Krishnagiri, Tamil Nadu. "In the book, I changed the name to Snehagao and even altered the names of the children. All the children in Snehagao are HIV+ and come from economically poor homes where they would most likely to have lost one or both parents to HIV. All the characters in the book are loosely based on the people I had met there," says Vishaka.

The story follows a shy and reserved boy, Krishnan, who, Vishaka says, was quite unlike the gregarious boy she based him on. "He told me stories about his life and his parents. When I was writing about Krishnan, the image of the boy's face was stuck in my head," she says. Speaking about the books' purpose, Vishaka says, "PARI has always been focused on making people aware of the rural realities. This includes children as well and therefore we have PARI Education, where journalists educate a classroom full of children about rural society. This book series just takes it a step further and hopes to make more children, especially in urban areas, aware of what rural India looks like," says Vishaka, who is based out of Bengaluru.

In her book, Vishaka deals with the concept of democracy and there's also a virus. "While these are some lofty topics, I am hoping that it resonates with children who haven't been exposed to them yet," says Vishaka, who studied journalism at Asian College of Journalism, Chennai. Now working with PARI full time, Vishaka had been a business journalist earlier.

Sittilingi is a small village near Dharmapuri in Tamil Nadu. It is among the very few villages that are aiming to prevent migration. In her book, Coming Home, Priti David talks about how the people of the village don't wish to migrate but circumstances force them to do so. The book follows brothers Selva and Subbu who build a school in their village so that they don't have to migrate later. "Most of these people would go and do unskilled labour, but through the story, I wanted to talk about the need for these villagers to learn skills that can help build local communities that are more sustainable," says Priti. 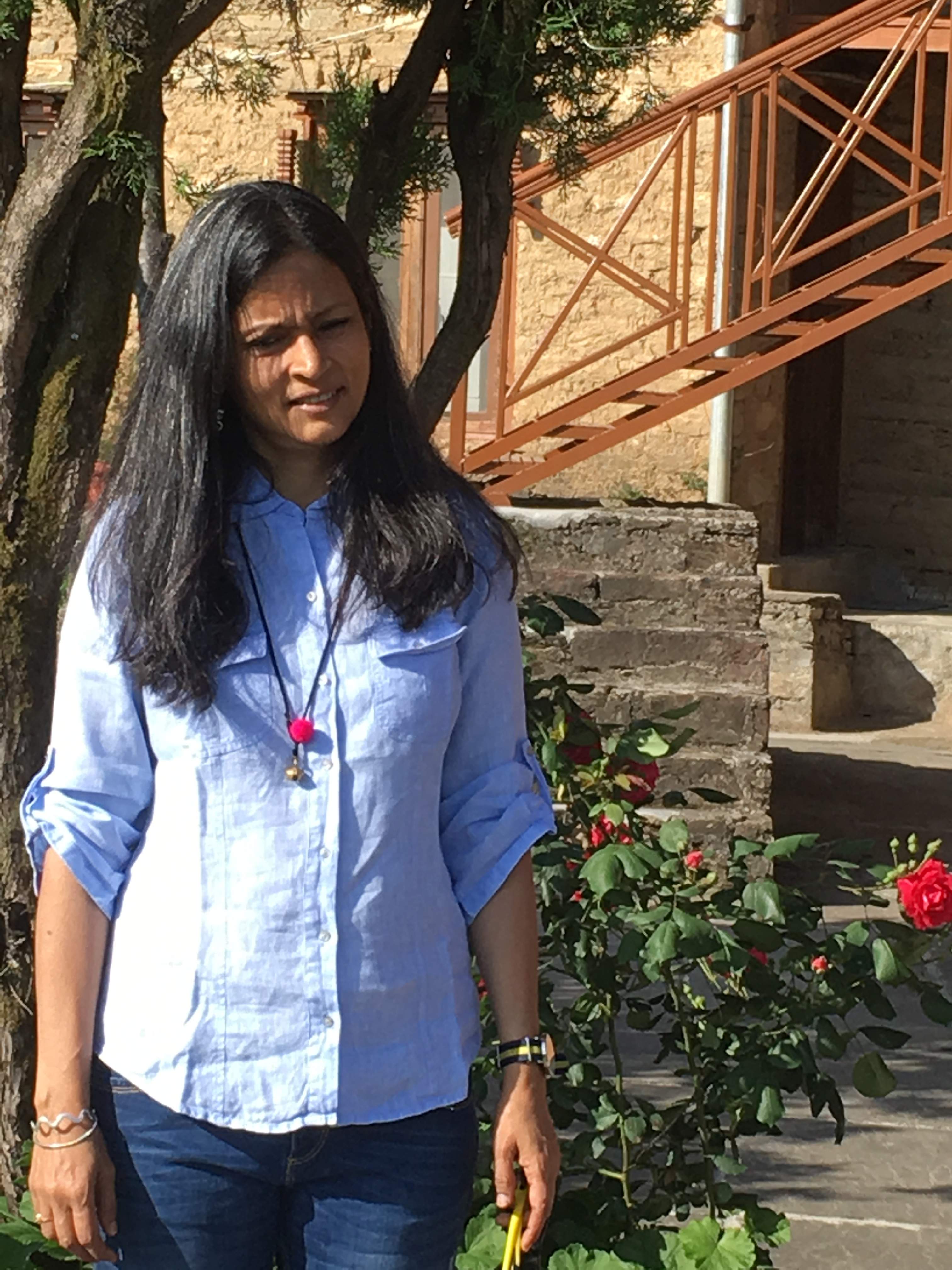 First written as a story for PARI, Priti's initial visit to Sittilingi dates back to 2017. But she wrote the story only in 2019. It is ironic that Priti's story about reducing migration finds such relevance in a year when migrants from around the country have had to walk to their villages due to the pandemic and the ensuing lockdown. "Everyone talks about the migrant exodus but no one talks about what these migrants will do when they go back. So here is a community that is aiming to skill these migrants so that they become self-sustained," she says.

Other than the people who are building the school, Priti also met women who do Lambadi embroidery in the village. "These women have revived the Lambadi embroidery and are now self-employed and self-sustained. The women sell these products but stay in the village and work in their fields as well. In my book, an entire chapter has been dedicated to these women through one girl who belongs to that community," says Priti, who was a high school English teacher for around ten years before she joined PARI.

Whenever we think of farmers, we always tend to think of a man. But a large part of farming is done by women, says Aparna Karthikeyan. Neither do they own these farms nor are their efforts recognised. In her book No Nonsense Nandhini, Aparna talks about one such farmer, Nandhini, who not only single-handedly raised her children after being widowed at an early age, but she also goes to the field to harvest flowers every single day. 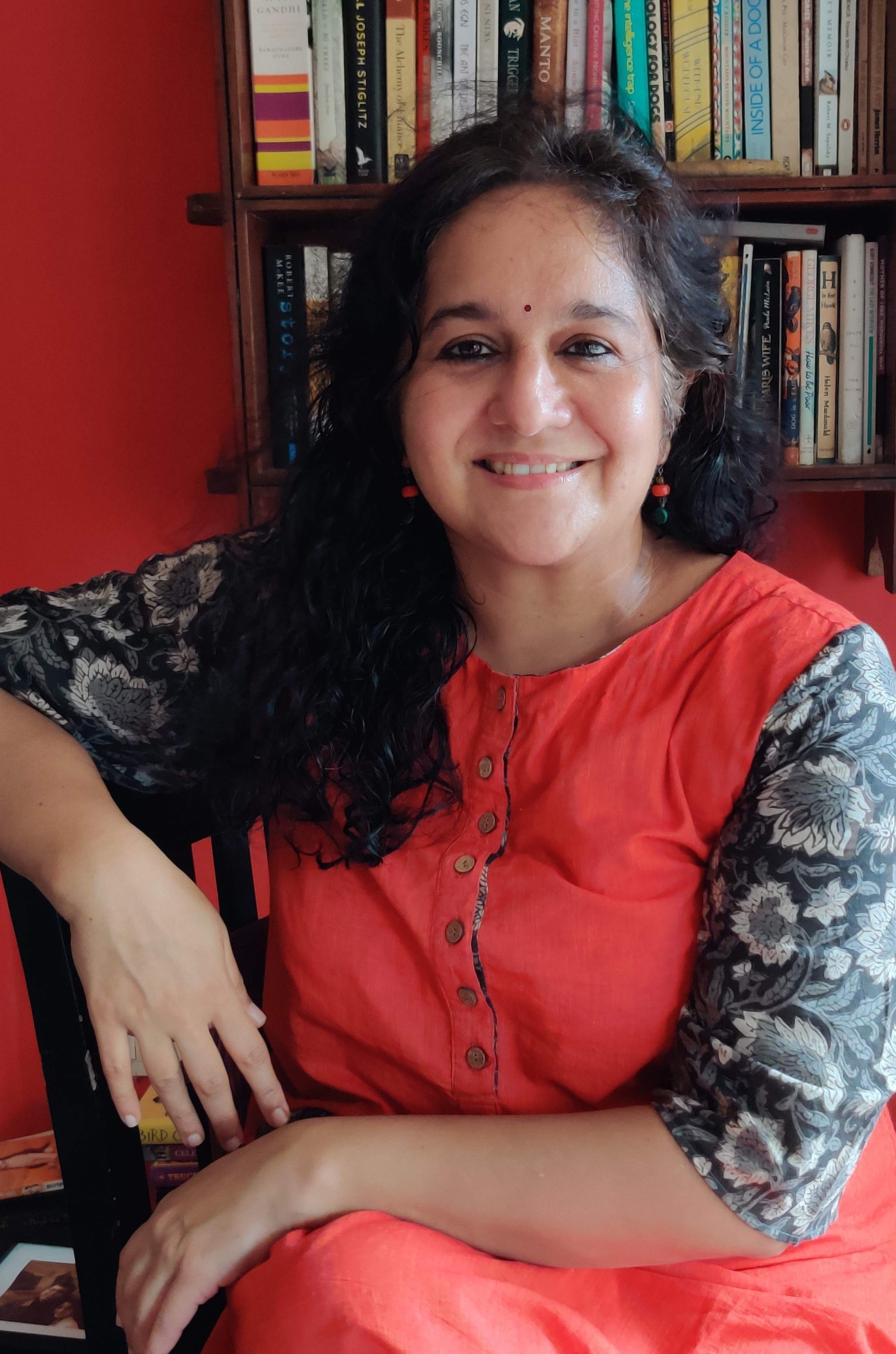 Aparna says that her primary reason for writing about Nandhini AKA Chandra Subramaniam for PARI was to break the stereotype associated with farmers. "In our mind, a farmer is a man wearing a dhoti and standing behind a bullock cart," she says, adding, "To get it across to the children, however, the best way was to fictionalise Chandra's story so that they understand that women can be breadwinners too." The book was written during the earlier part of 2020.

It was in 2014, on her 40th birthday, while taking a walk through the village of Sivagangai, that Aparna first met Chandra. "I learnt that Chandra and her mother were both widows. Chandra chose to farm because she didn't have to leave her house and be away from her children," says the author and journalist. While writing the book, Aparna was constantly in touch with Chandra, who played an active part in shaping the character of Nandhini. "It is very important to sensitise children about what farmers go through day in and day out, especially against the backdrop of the farmers' protest across the country," Aparna adds.

In her book, No Ticket, Will Travel, Subuhi Jiwani talks about six people who migrate from Anantapur district in Andhra Pradesh to Kochi in Kerala. They are all board trains that will take them to their destination — their place of work. The book chronicles their journeys as they move to a new city in search of, perhaps, a better life. "It was only during the migrant exodus during the lockdown that mainstream media took note of this already existing phenomenon. No one is concerned about why these people are moving out of their homes in the first place," says Subuhi, who has set most of her stories in Kaloor junction in Kochi. 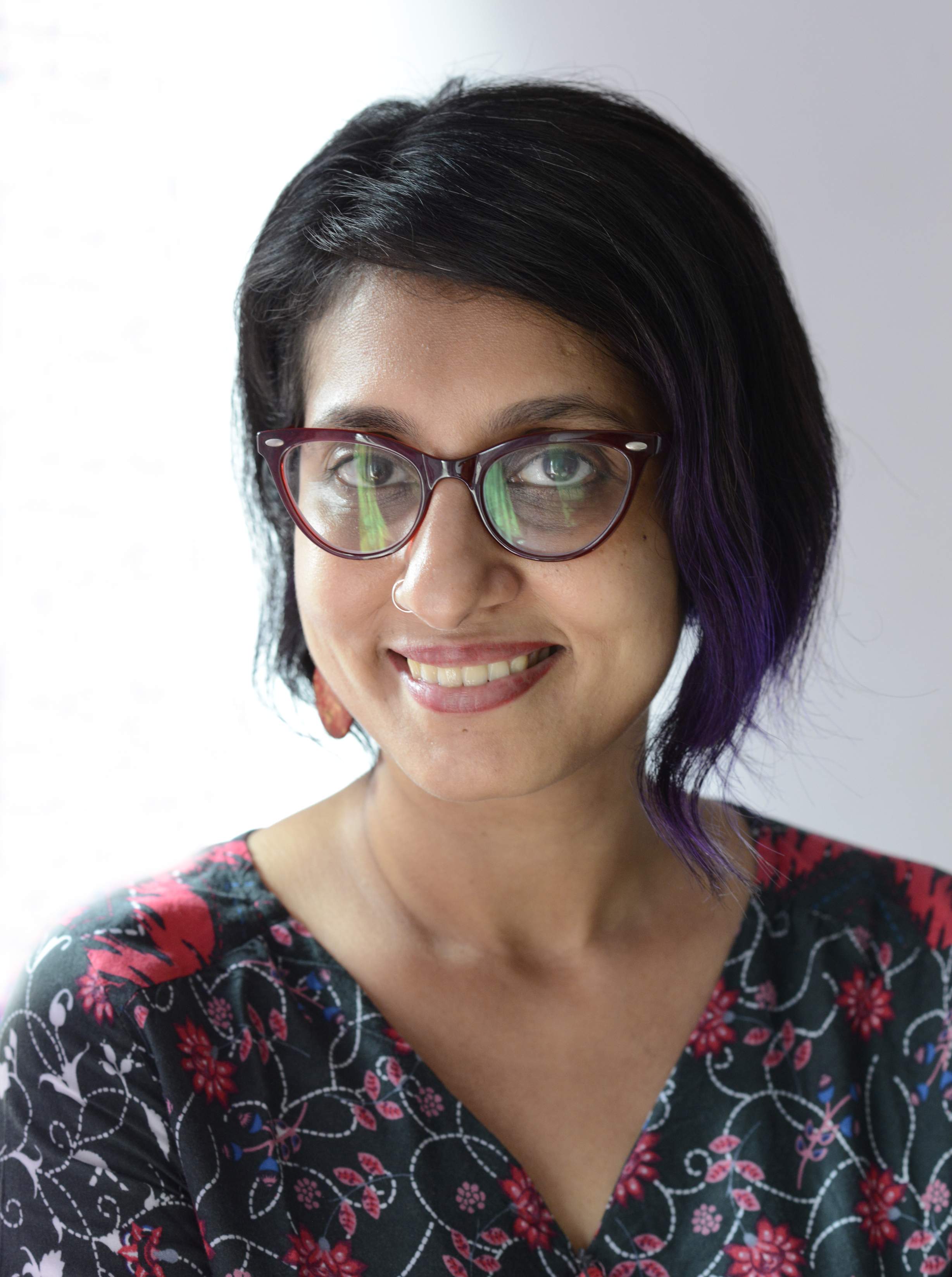 To give a well-rounded picture of migration, Subuhi has chosen characters of various ages. So, in the book there's a child, a teenager, a twenty-something, a middle-aged woman, a woman in her 60s and a man in his 80s. "The urban population is seldom aware of why people migrate from rural areas. While the government has schemes like MGNREGA, it is mostly seen that these people are not paid on time and there are several accounts of such incidents well-documented by PARI. The agrarian crisis has also led to more people moving to cities," says Subuhi.

While Subuhi has not written about these people for PARI and some of these characters have been fictionalised, she says that the major character in her chapter book was based on a story written for PARI by a journalist named Rahul M. "Throughout the writing of the book, there was a lot of back and forth between him and I. He helped me understand their stories better and gave me an insight into the agrarian crisis and their economic status as he had been documenting several people in that area," says Subuhi.