For over two decades, Anantapur Sports Academy has been helping children exercise their right to play. This is how

Anantapur Sports Academy's work in the field of sports has been extensive and grassroots-driven. They discover, nurture and encourage talent and we find out the philosophy behind their functioning

There are several ways to bring about social change and various tools that one can use to herald it. So in this battle, Anantapur Sports Academy (ASA) located in Anantapur Sports Village, Anantapur, Andhra Pradesh, has chosen sports as its weapon. The choice was made by Rural Development Trust (RDT), an NGO formed in 1969 for the integrated development of the marginalised. What started as the promotion of sports in community schools was formalised further in the year 2000 and ASA was established. That makes it two decades of awakening students to the fundamental right they did not know was theirs to exercise. 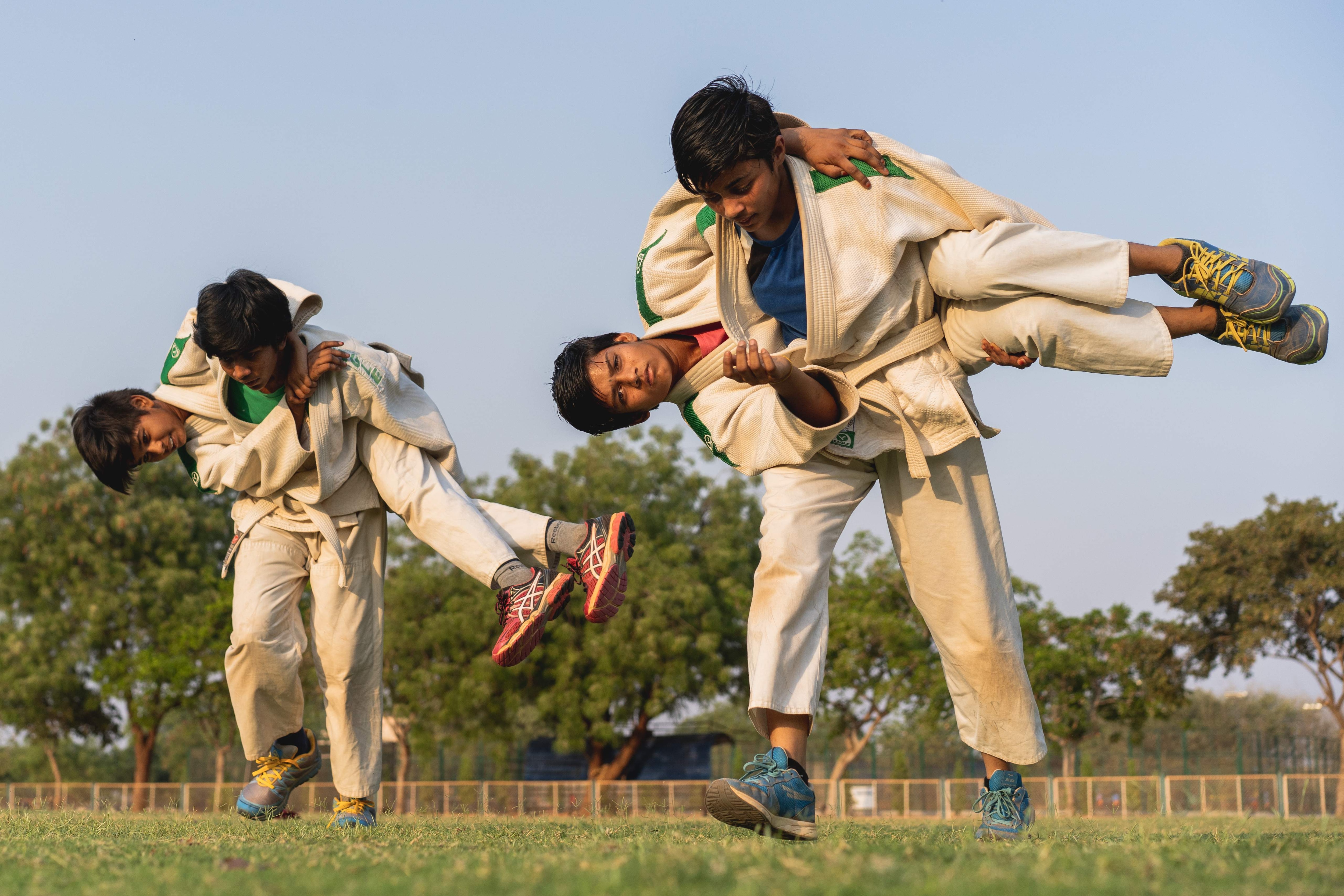 "We believe that playing sports is a fundamental right and we help students exercise it," says Director of ASA Sai Krishna Pulluru. They have trained over 6,867 youngsters till date. Recognising their efforts, the President of India bestowed the 2019 Rashtriya Khel Protsahan Puruskar on ASA's Program Director Moncho Ferrer. We undertake the mammoth task of tracing their journey and Sai Krishna Pulluru offers to guide us through it.

Sports for all
ASA has a three-point agenda — access, educate and empower. It's all about providing equal access and opportunities to both boys and girls, for example, their mixed-gender sports festivals; educating them in leadership and life skills and empowering those who weren't able to play at the professional leagues by bringing them onboard as coaches and making sure that everyone can play via their various grassroots programmes. "Our goal is not to churn out champions, it is to break down the walls around sports that state that it is elite and only a few can make it. And our focus is beyond sports, we also focus on nutrition and science," says the alumnus of Coventry University, UK, who pursued his MSc in Sports Management. Not only does ASA conduct various rural leagues, they also conduct various sports events, of which they have held 63 just last year, that promote games like football, cricket, hockey and more. ASA Center of Excellence is their residential sports academy that supports 146 budding sports stars with their lodging, education and, of course, access to sports equipment and coaches, 24x7. 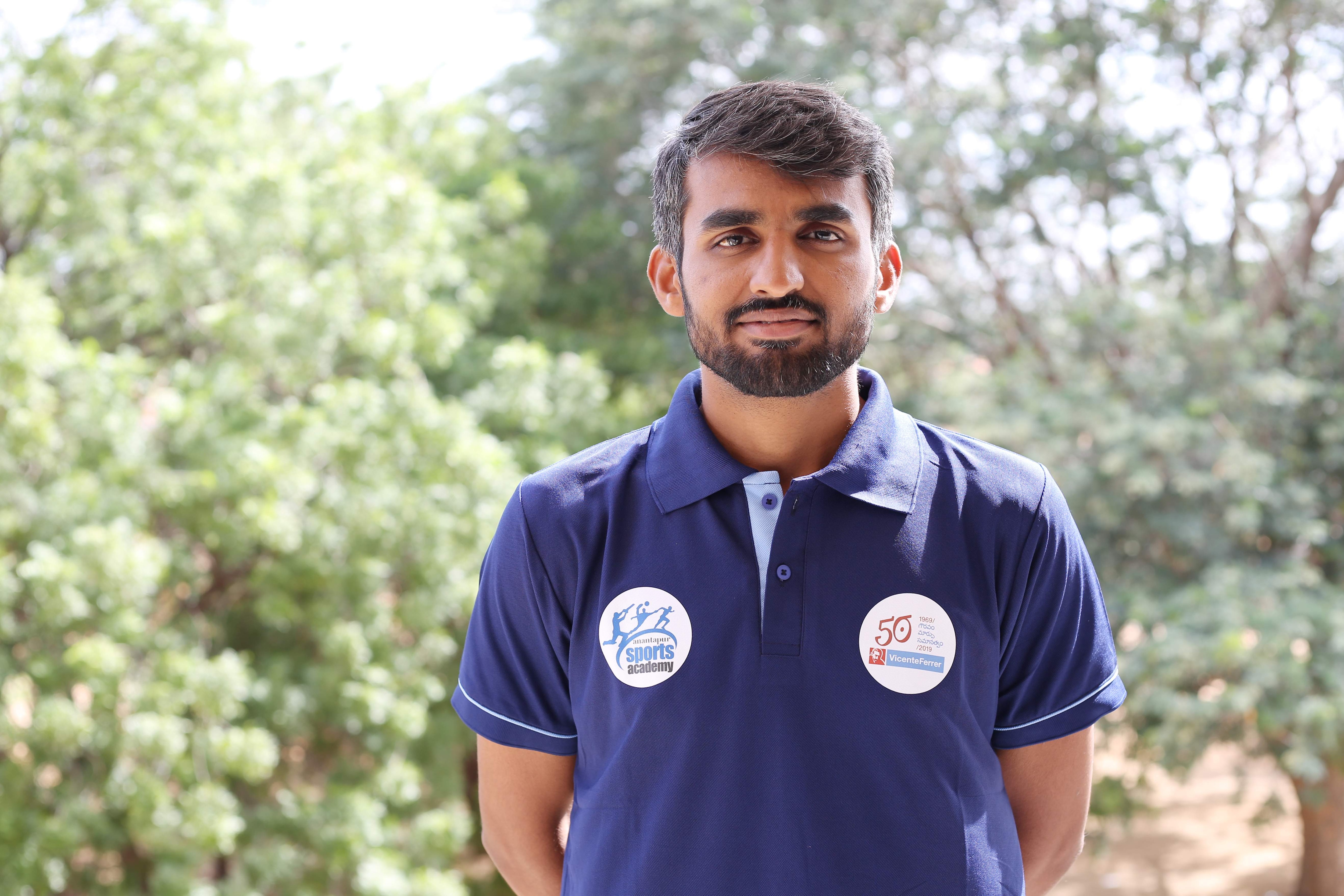 To further their plans of sports excellence, ASA has partnered with several prestigious organisations as well. Take their decade-long association with Rafa Nadal Foundation, for example, the result of which has been their tennis programme — Nadal Educational & Tennis School (NETS). "Maybe poverty or other circumstances won't let a child continue playing, but our vision is to leverage the power of sports to achieve social change," says the 30-year-old. How? Through their various community and grassroots-level programmes. They have several clubs in the schools across the Anantapur district to ensure that all their programmes trickle down to even those who are in remote areas. Then there are the development centres. "Combined with sports delivery, if any child goes to our centre twice a week, they will get access to activities that promote values and life skills," says Pulluru who hails from Warangal and adds, "Sports alone is not going to bring about change in children. That's why we combine sports with various activities to create a more value-based curriculum and take it to the masses." After a long pandemic-induced break, on-ground activities started last month, though in a reduced capacity. Meanwhile, online education has become an integral part of their daily life. "We started live interactions with our players very slowly and gradually, we brought in other aspects like life skills, quizzes, art and so on to keep them engaged," he points out. 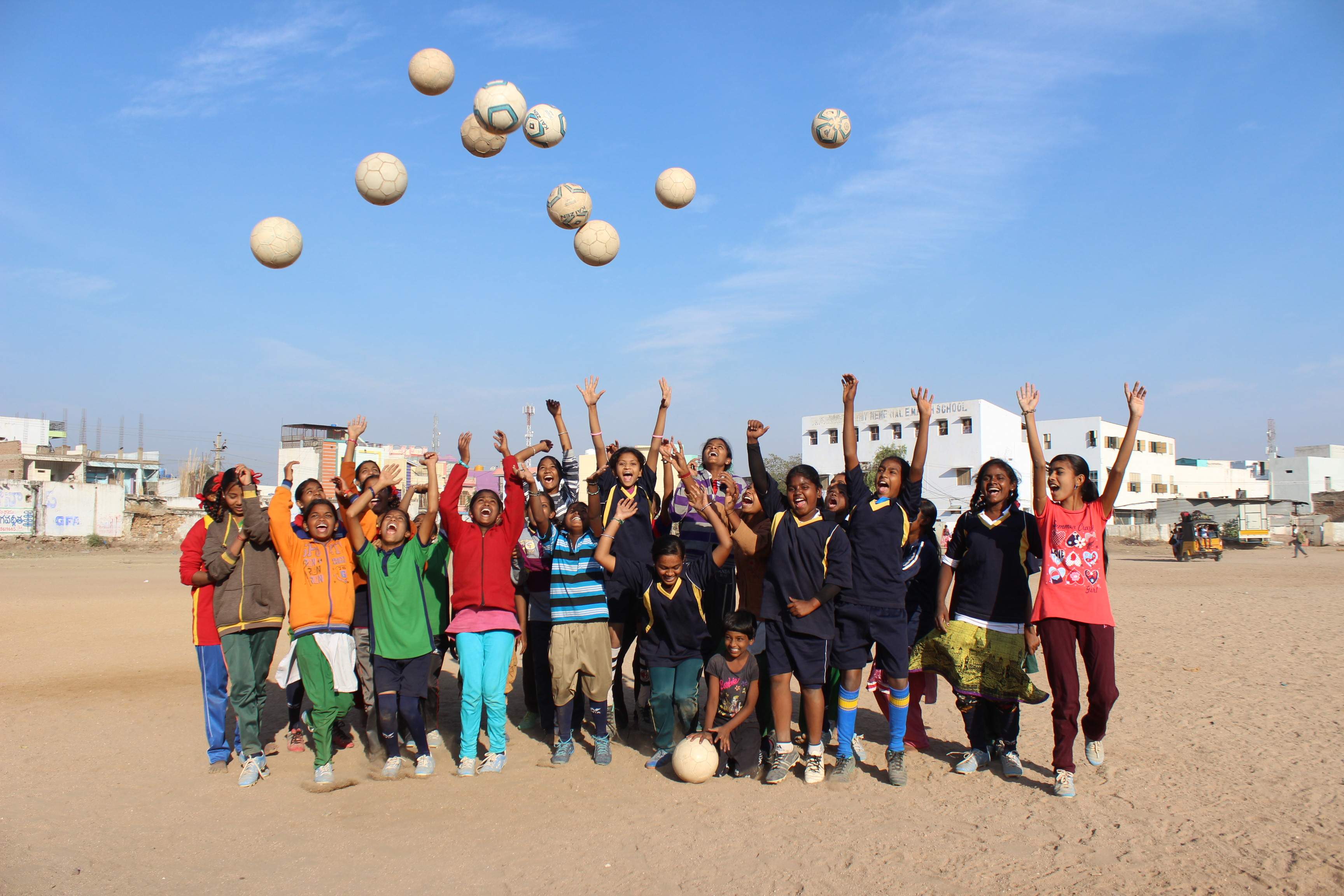 Move over, cricket
In a country where cricket is a religion, ASA focuses on six other sports including judo, tennis, softball and kabaddi. "Though we are a cricket-frenzy country, hockey has emerged as a strong sport with many big leagues too. In the last ten years, there have been many sports that have garnered tremendous interest and we believe that there is sufficient playing field for all to co-exist," says the director who has been associated with ASA since 2018.

"Owing to probably our economic conditions, there has always been a strong perception that sports or recreational activities and education can't go hand-in-hand. First, the former was labelled as extracurricular and only now they are co-curricular. We believe that not only can they co-exist but they can really help with all-round development. No wonder play-based learning and activity-based learning activities are growing more and more important by the day," asserts the director. From promoting sports in community schools in a sporadic manner and initiating their first rural cricket tournament followed by rural girls' athletics events and then a hockey residential academy, ASA has indeed come a long way and established a strong base in the district. The battle is far from over when it comes to social change but ASA is in it for the long haul and is determined to strive, to seek, to find, and not to yield.

Their three-pronged approach
- ASA Grassroots Programme: Participants are given access to sports, equipment and gears. The coach education programme under it helps build the capacity of grassroots leaders
Participants: 5848 (2313 girls, 3535 boys)

- ASA Development Centers: Located in Bathalapalli, Atmakur and Dharmavaram, these centres are for the holistic development of participants
Participants: 873 (270 girls, 603 boys)

Their relationship with ASA 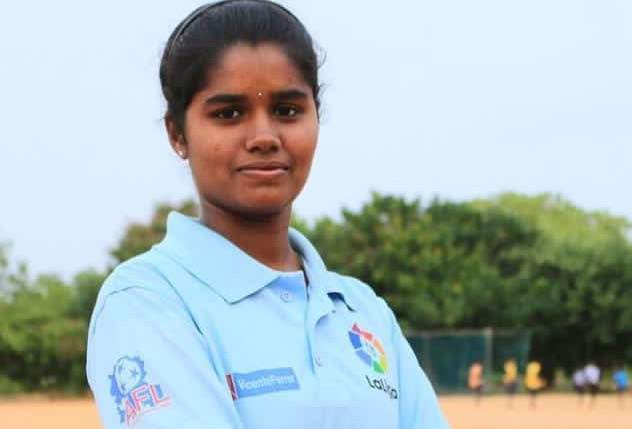 I started playing football when I was in class IX and in the same year, I played my first tournament in the Rayalaseema Football League for Girls at ASA and was selected for my district team. Later, I was trained in ASA under Spanish coaches and represented my state five times, in fact, last year, I was the captain of my state team. Currently, I am working as a Residential Assistant Coach at ASA for Under-15 boys 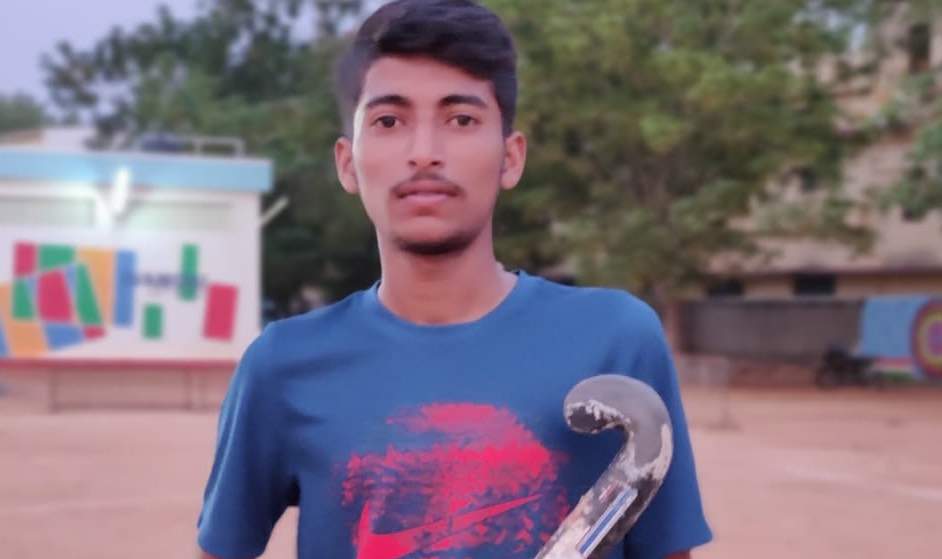 Many can't pay money for the different sports but ASA provides free facilities for students to show their talent. This academy provides the best training to the players and helps them play at state-level competitions. In some villages, many talented players can't show their talent, hence, ASA goes to every village. With their help, many players are being selected for nationals

For more on them, check out anantapursportsacademy.in