Are you a stamp collector? Check out Worldwide Mint's website to see all the cool stamps and currencies they have

After quitting his job in Accenture, Ramesh Ethiraj returned to his favourite hobby — stamp collection. A family trade, stamp collection or philately had always intrigued Ramesh. "I was among those who could turn their hobby into a full-time profession," he says. And that's exactly what he did. A third-generation philatelist, Ramesh and his family boast of a stamp collection that spans from the period after India's independence to the present day. But that is not all! During the lockdown, Ramesh managed to launch their own website called Worldwide Mint, a one-stop-shop where one can check out and buying stamps of all types.

With a store in Chennai already, Ramesh would usually sell his products on third-party websites like eBay. "We have the largest collection of stamps in India in terms of variety and also stock," says Ramesh, adding, "Before launching Worldwide Mint online, I had previously experimented with a small-scale website. But during the lockdown, I realised how important an online platform is to the business and decided to build a website that's more user-friendly." Ramesh is an engineering graduate from Hindustan University. On Worldwide Mint's website, you'll see stamps like Ashoka Lion from 1947 to the first Asian Games stamp in 1951. There are even newer stamps to celebrate India's satellite INSAT-3B in orbit in 2000 and the 250th session of the Rajya Sabha in 2019. "We also have a range of stamps from foreign countries — from Bangladesh to Ivory Coast. Over 50 countries had issued stamps to mark the 150th anniversary of Mahatma Gandhi and we have most of those stamps on our website as well," says Ramesh. He is also the official stamp agent for over six countries. The website also has a postal stationery range on postal history.

And it is not just stamps that Ramesh deals with. "We even have foreign currency and coins on our website. Since we are not numismatists, the collection of currencies and coins are much lower than that of stamps," says Ramesh. However, you can find some currencies from countries like Uzbekistan and Papua New Guinea on the platform. 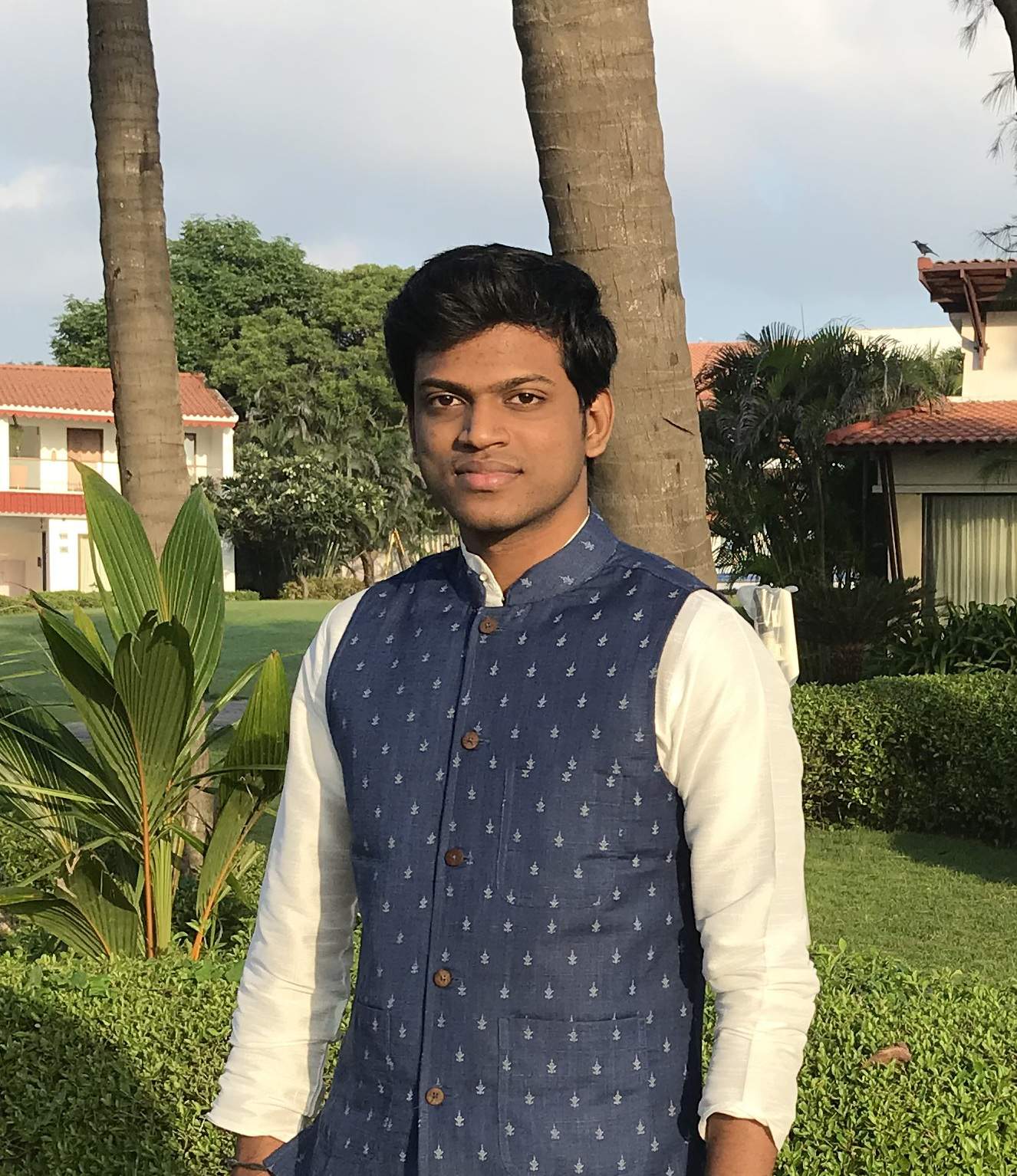 Ramesh says that he never found satisfaction working in the IT industry. "Philately has always been something that's interested me. I have grown up watching my grandfather collect stamps and my father turning that collection into a trade. When I realised that this is what I am supposed to do, I quit my job in 2017 and decided to take it up full-time in 2018," says Ramesh. "Philately is not just a hobby-based profession; you can gain so much knowledge through it," he adds. There are over 10,000 products listed on Worldwide Mint's website. "I'm hoping to keep expanding the collection and become an agent for over ten countries," aspires Ramesh.