The Little Philomath — commit this name to your memory because these games developed by Lavina Souza from Bengaluru are surely making a splash with all the kids out there. Here's why it clicks well

Kids, they are an enigma. If you are rewarded with their attention, the returns are immeasurable. But in a world that is absorbed in screens, how do we catch these elusive little ones? One option is opting for the fun yet learning-filled card games conceptualised and created by The Little Philomath which was launched by Lavina Taur Souza. Colour games, flashcards, word plays and so much more — the offerings of this Bengaluru-based brand are gaining a fanbase of its own. 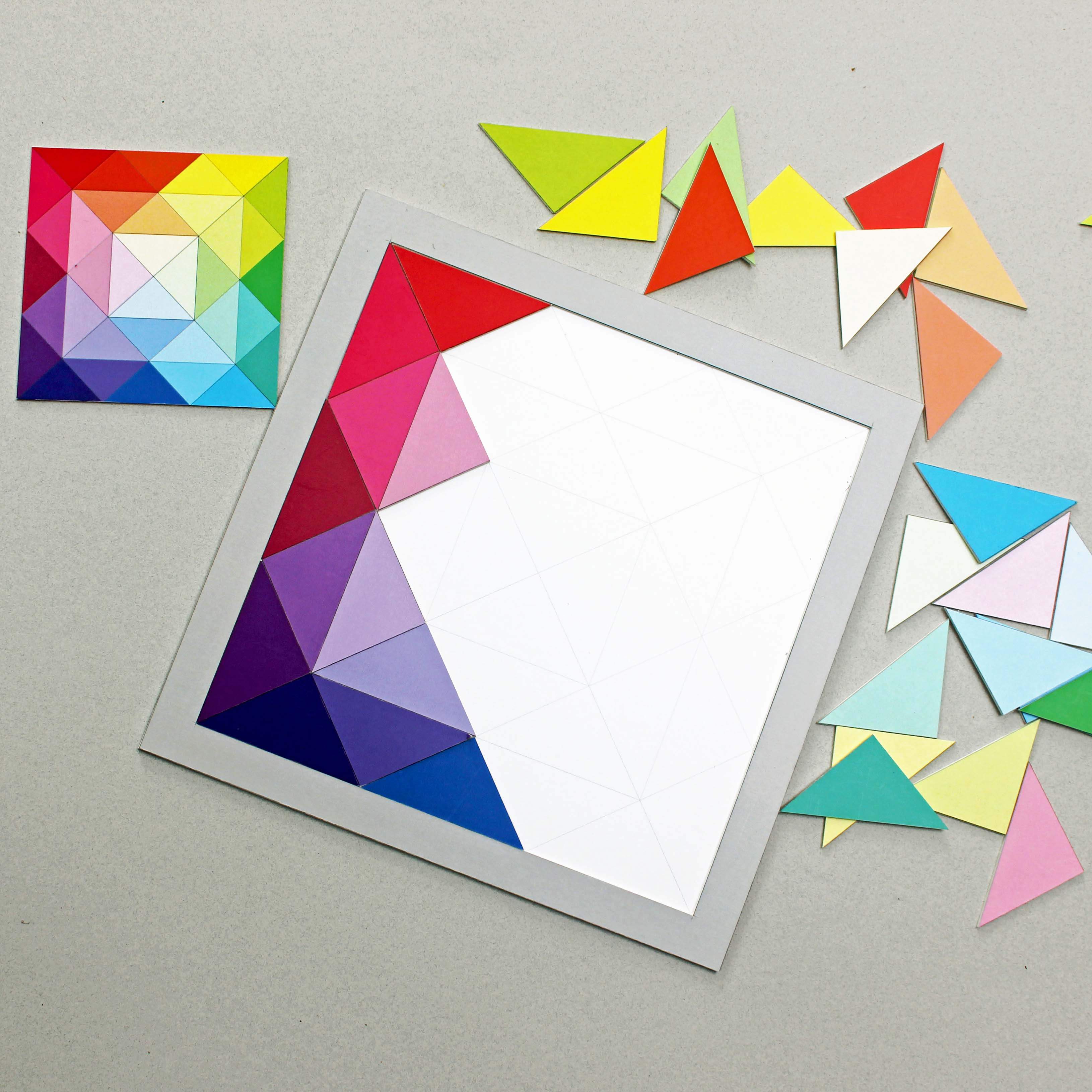 There must be an option
In a bid to offer an alternative to boring and old, not to mention plastic, birthday return gifts two years ago Lavina came up with memory games that proved to be a hit. This thought came back to the 38-year-old during the pandemic and that was the start of The Little Philomath. "The return gifts came out really well and I started getting custom orders. After the pandemic descended, I had some time, but not too much because I have two kids (laughs), I launched the Instagram page in July this year," says the 38-year-old. 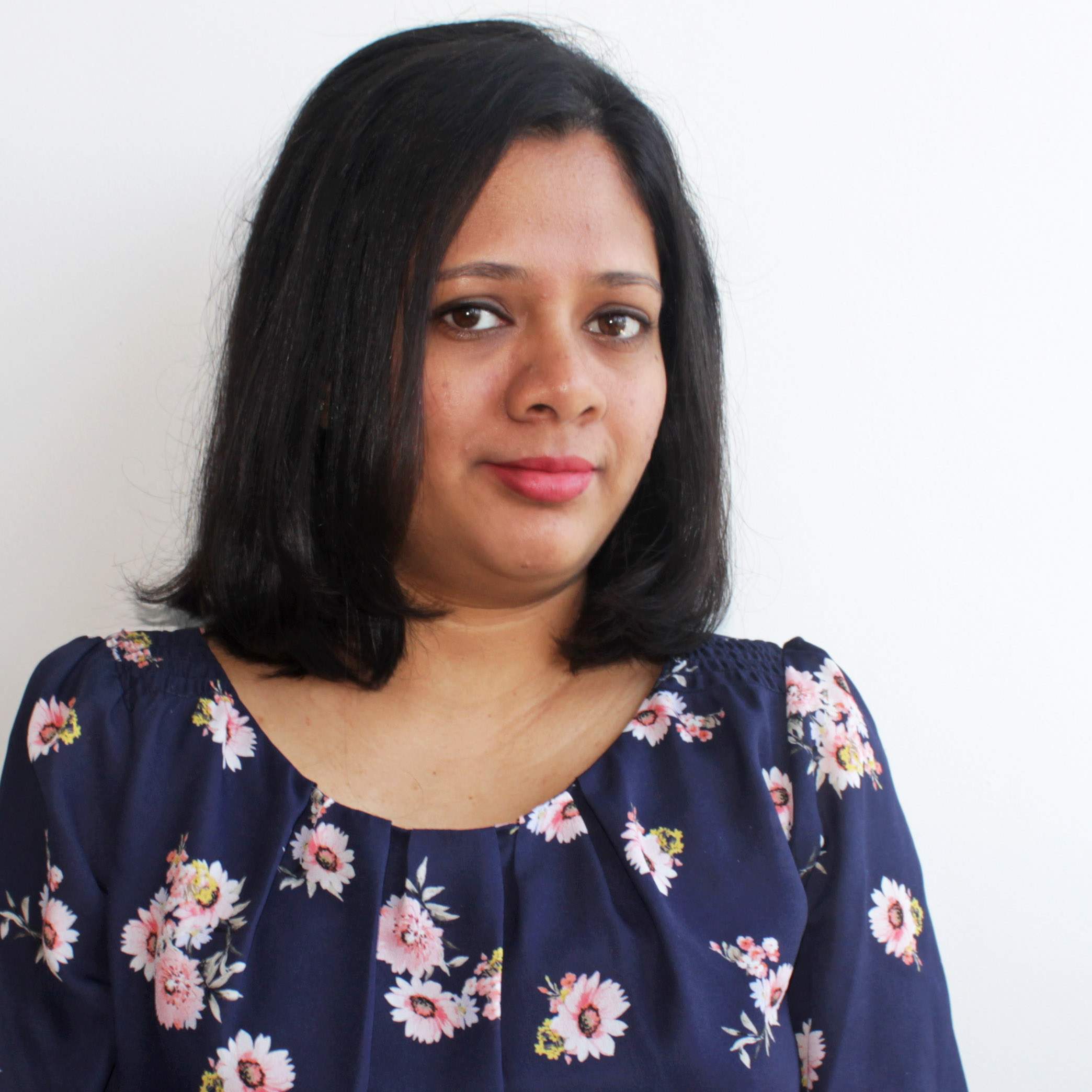 Let's talk about these games for a bit. Lavina comes up with the ideas rather spontaneously - after which she might or might not take the help of an illustrator to execute it, and after the digital art is ready, she cuts and pastes the art on matte laminated plain cards and voilà! Flashcards of continents, dinosaurs (both of which were requested by regular customers, by the way, and have became really popular) and planets of the solar system are capable of keeping your child's attention. Then there are insect puzzles, number match games, animal bingo (our favourite!), Number Make a Sum (an open-ended math activity), CVC Make A Word and so many more. Are you ready to let the games begin? 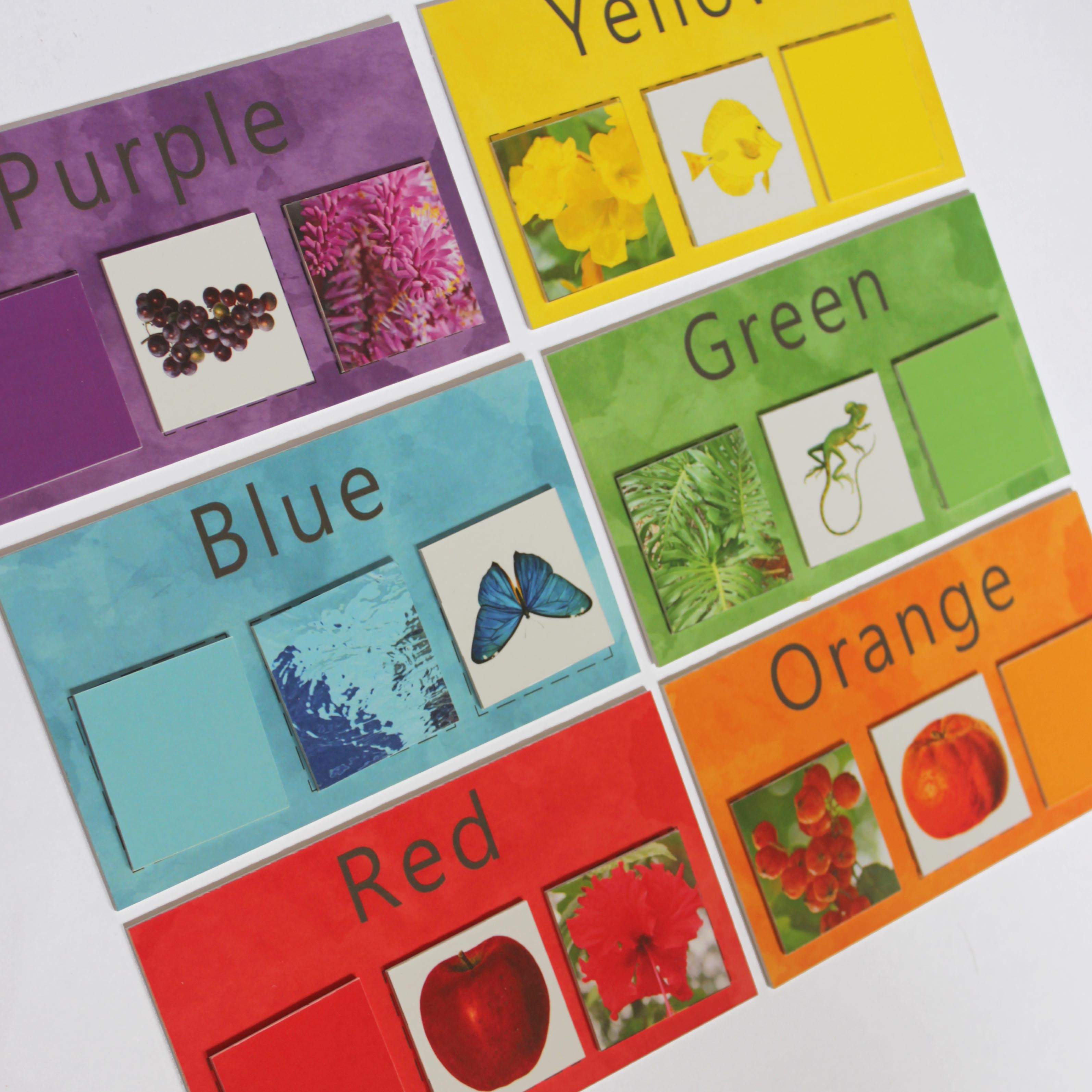 Colour puzzles, which require the child to arrange colours as per their grades, is pretty popular we hear.  Make A Word is all about how children respond to phonics and words and it sells like hotcakes. "Sometimes I test out the games with my own children, Keith (5) and Kevin (4), and I also conduct polls on Instagram," shares Lavina. She does believe that most of her aesthetic sense comes from her being an architect. Add to the fact that she has always been interested in craft and she channels all these skills into The Little Philomath, only when her munchkins allow it, of course. She receives about 10 to 12 orders per week already! 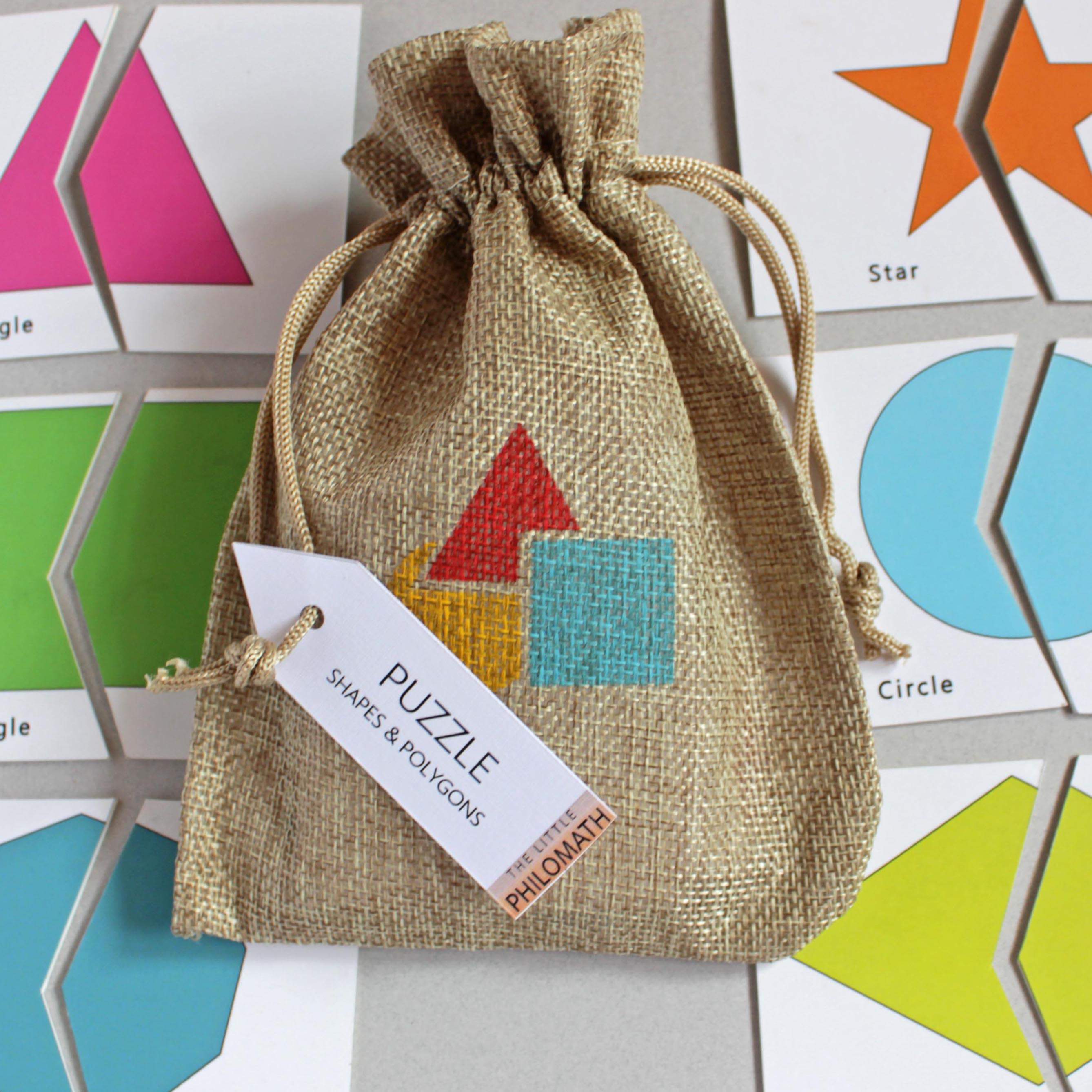 Access and affordability
The whole philosophy of this venture is giving children something hands-on — something they can touch and feel — so that it's a far break from the wretched screens. Speaking about the math games specifically, Lavina says, "Apart from worksheets, it's good for them to have something to pick up and place." She was also extremely mindful while pricing these games. "Accessibility was a major factor. There are already so many expensive playthings out there. Children grow up so fast, it makes no sense to spend on something which might be apt for them for a few months or so," she explains.

Lavina tells us that she is practically bursting at the seams with all that she could do, but for now, she has her hands full because from ideas to packaging it off, she handles everything single-handedly. "But from January next year, I plan to focus a lot more on this," she says and signs off. 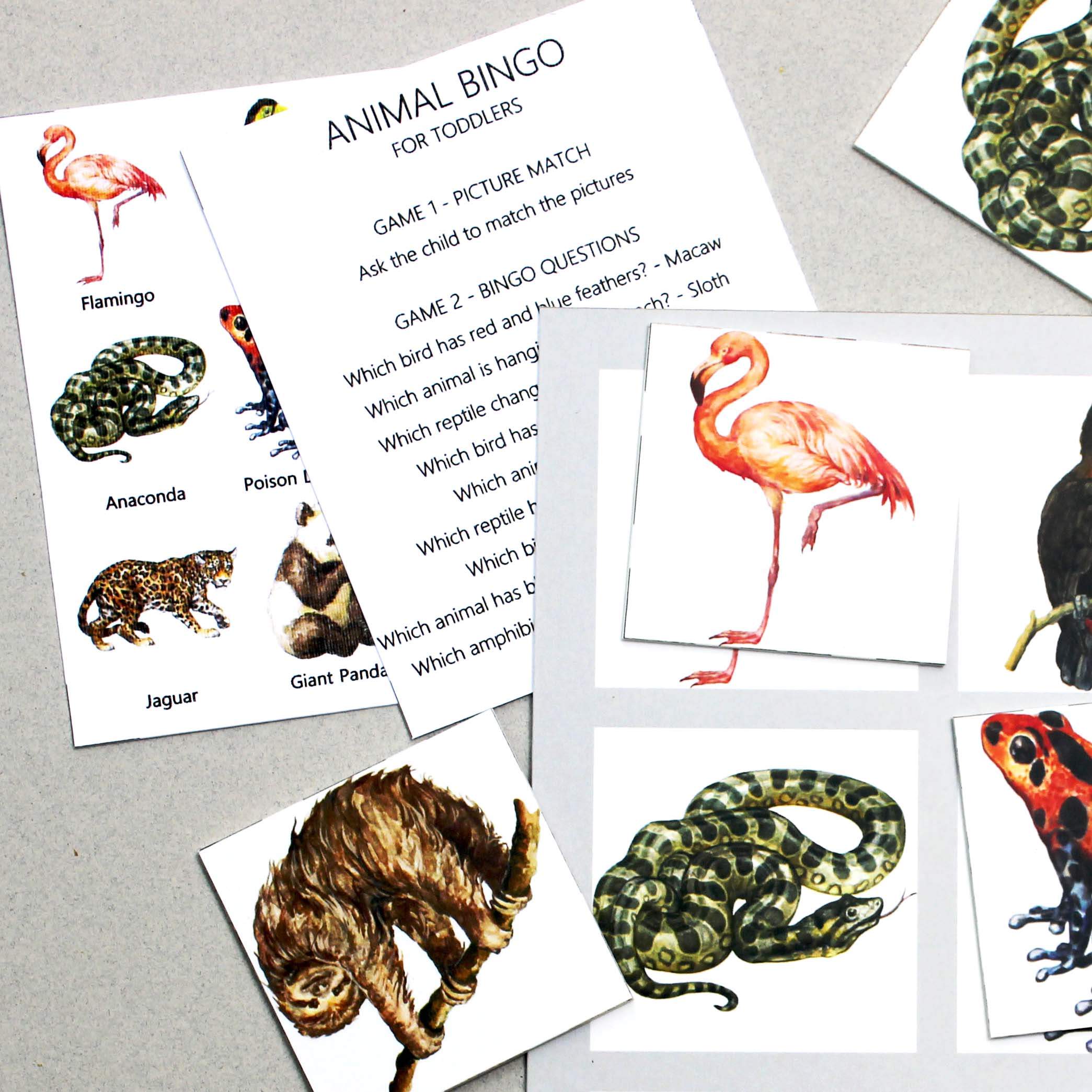 For more on them, check out instagram.com/thelittlephilomath