Shanmukha Priya from Vizag has won the hearts of judges and audiences with her yodelling skills on the huge stage of Indian Idol. She tells us why she thinks that she is just getting started now

How many of us bathroom singers have tried yodelling? It is a way of singing where one has to modulate between one's normal voice and falsetto. It's as difficult as it is fun. Shanmukha Priya came across it when she first heard the iconic song Zindagi Ek Safar Hai Suhana by the 'King of Yodelling' Kishore Kumar. "I remember thinking to myself, 'Wow, this is so different!', and since then, I have worked hard to develop my voice," says the 17-year-old. When she seamlessly yodelled on the stage of the ongoing Indian Idol Season 12, while singing Main Hoon Jhoom Jhoom Jhumroo judges Vishal Dadlani, Neha Kakkar and Himesh Reshammiya were at their wits end! And so were we. This girl from Visakhapatnam, who is often seen on the musical reality TV show circuit, surely has all our attention. 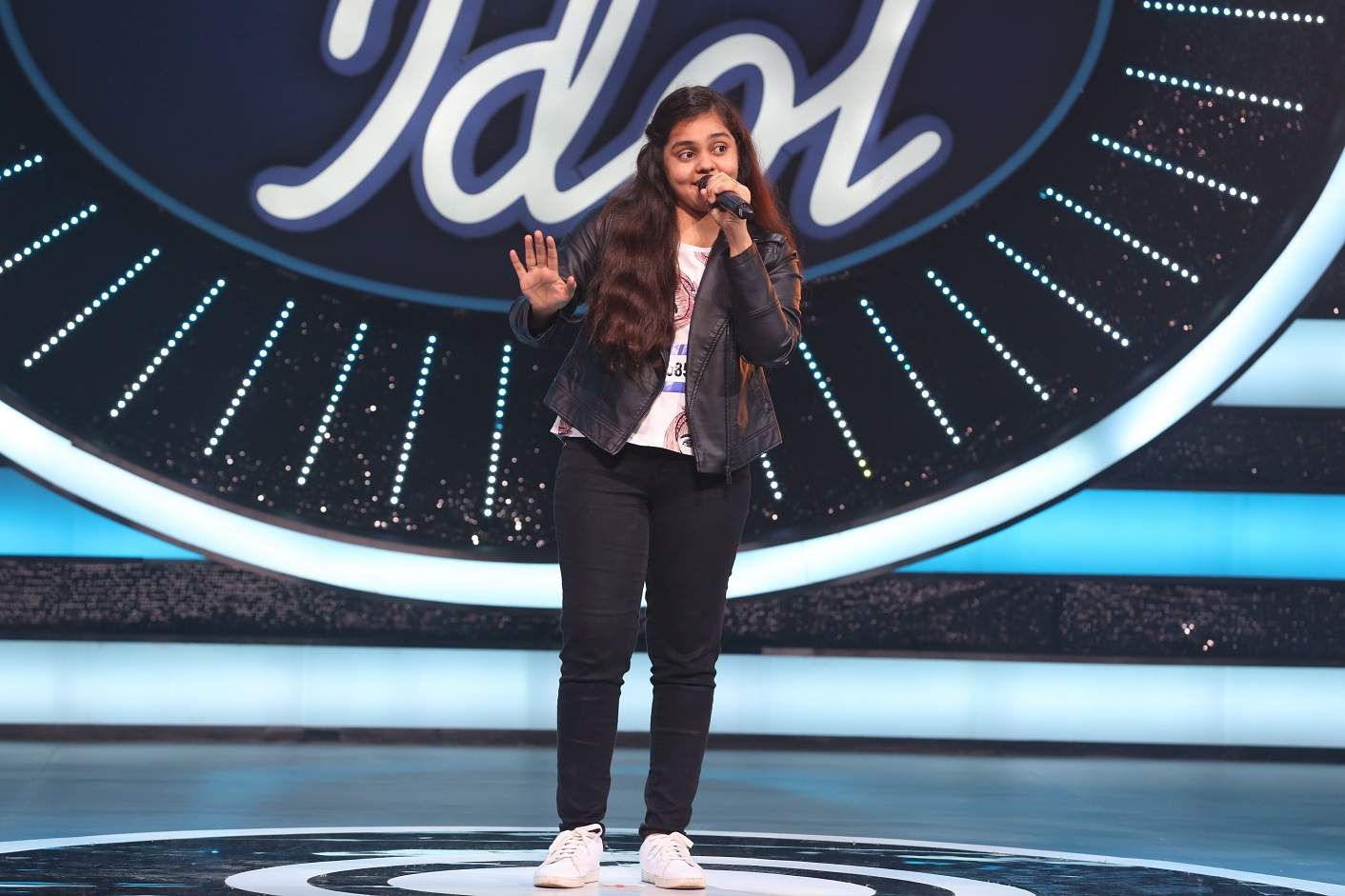 Born to a father who sings and plays various musical instruments, like the violin and veena, and a mother who has an MA in Classical Music, Shanmukha Priya's first brush with music was the ringing of a musical alarm clock, which she deftly imitated. At the age of four! Her parents immediately identified her potential and started training her. "Music is certainly one of the best things in my life. I can't go a day without it," says the youngster. She has been appearing in reality TV shows since the age of five and has even been dubbed the Jazz Star of India by the 'Mozart of Madras' AR Rahman. Talking about singing on Indian Idol now, she says, "It has been a collective dream of mine and my parents, to be singing on Indian Idol," she shares happily and boy, is she making the most of it. She won the golden mic in the first round and the results of the second round are awaited.

Getting back to her tour de force, yodelling, Shanmukha Priya says that she has been practising yodelling for a long time now. "It requires great control over one's voice. Usually, singers prefer to go from chest voice to falsetto, but I prefer going to the head voice," she articulates. All her practice came to full fruition when three formidable judges were all praises for her. But her dedication to her art doesn't mean that she disappoints her teachers back in Sri Chaitanya Junior College. Math happens to be her favourite subject and she has always scored top marks throughout her academic performance.

Shanmukha Priya's parents play a huge role in being her guiding light. Not only are they her teachers, but they give her performance tips and accompany her to the competitions she participates in. The budding singer has mastered Carnatic vocals under their tutelage and now, she aims to perfect Western vocals as well. Full speed ahead, clearly.