Once incubated at IIM-B, Plop takes you into the world of immersive fiction stories - and how!

They have over one lakh users on their platform who spend anywhere between 13 to 45 minutes a day on the app. That's the magic of the fictional stories of Plop that are casting their spell

Imagine you are reading a horror story and in the story, the protagonist gets a phone call. Right on cue, your phone starts to ring and depending on whether you answer it or not, the story will change. Spooked? Don't be because that's what you are in for when you read a  story on the Plop app. All the chills and thrills, the heart-breaks and 'aww' moments, the anger and disgust — feel it all, not just through words, as you do with books, but through audio and visual effects, real-life simulations and so much more. "Passive consumption of content is a thing of the past now. Readers need to be actively engaged through the interactive and immersive medium of storytelling and that is what we want to offer," says Anushka Shetty, Co-Founder of Plop Stories. 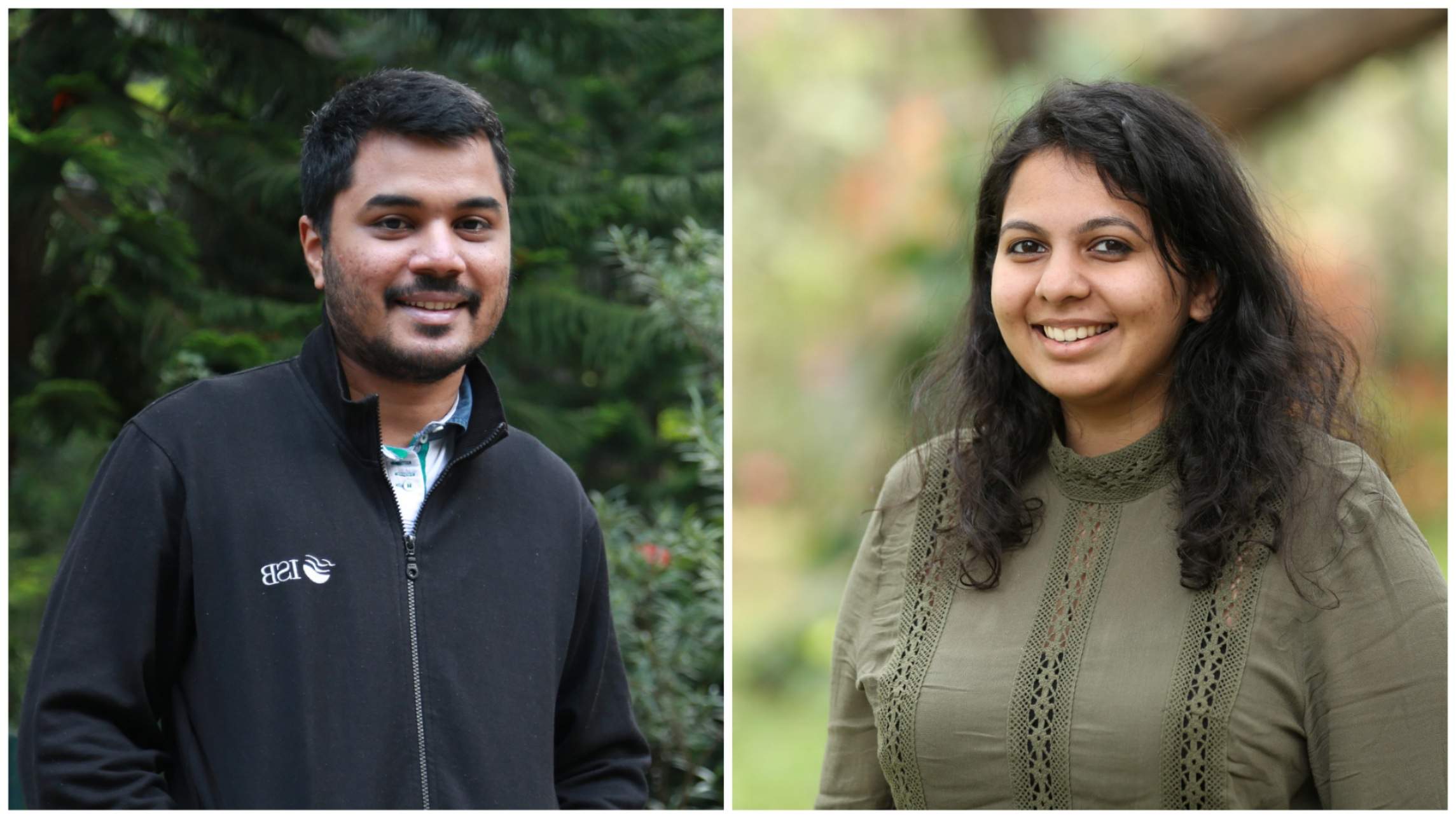 Incubated at NSRCEL, IIM Bangalore from January 2018 to June 2019, Plop was launched in August 2019 after intensive research. Currently, they operate in Mumbai and are very excited to explore what lies in the future for them. But first, a peek into what they have been up to. “There hasn't been much innovation in the publishing space, the last one was Kindle, which, at its core, is just digitisation of the paperback. What we wanted to do was marry the written word with multimedia elements," says the 28-year-old. When they spoke to a bunch of publishers, they validated what the founders knew — they are unable to sell fiction to people under 35. So, Plop was indeed just waiting to happen.

Since Plop is a production house, they onboard content creators and encourage them to create their own interactive stories using the simple drag-and-drop tool the start-up has created. For now, after an initial check, the story is uploaded on to their app. Yes, their app, available on Android and iOS, they have no web portal. There is no dearth of these stories, they have 700 of them and are adding 30 new stories every week. But what is surprising is that the app is all the rage in the US and the Scandinavian countries, so much so that they make 95 per cent of their readers. "This is because though our app is free to download, our monthly subscription is priced at $5 for unlimited access and $1 for a day. The Indian market is not mature enough for a subscription-based model, they would rather buy something they can touch and feel," explains the alumna of IIM Bangalore who is also a CA.

For all you high-brow folks who are thinking about maintaining reading as a pristine and pure habit that spurs on the imagination, this is what Anushka has to say, "We don't paint the entire story, we just offer nudges that still leave a lot to the reader's imagination."

Sneak-peek into two stories:
- The Neighbor: When Stephanie receives a strange message when she is alone at home, things take an unexpected turn
- A Glorious Heartbreak: The heartbreaking story of two people and how they navigate the various emotions plaguing them

For more on them, check out plopnow.com