Shruthi Dileep has written countless works of fiction that she has neatly drafted on her desktop, never to see the light of day. Sound familiar? For aspiring writers, the idea of introducing the world to their work is often harder than the process itself. So, when her good friend and web developer based in Canada, Richu Jain offered to build her a blog for her writing, she decided to spread the love a little and extend the platform to other writers in Kerala and other parts of South India.

“Richu and I decided to launch Reading Room Co to encourage writers to publish their fiction, non-fiction or poetry,” says Shruthi. “Having grown up in Kerala, I have seen a lot of vernacular magazines that encouraged fiction and poetry. But for writers from here who wanted to write in English for the same reading base, there aren’t many avenues. Yes, we had our college magazines but there were no mainstream publications where we could get published.” 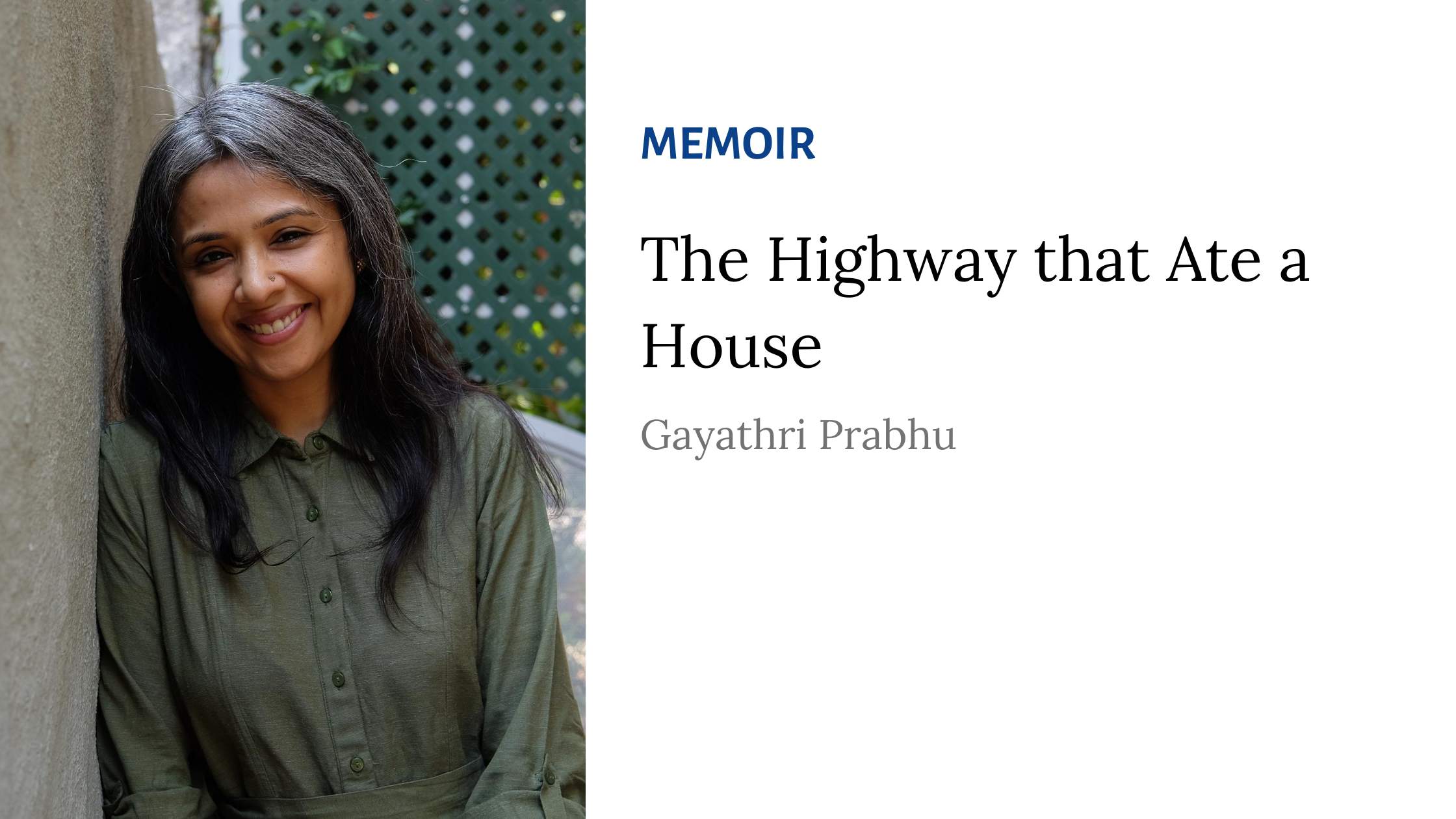 Launched on July 14 by authors Benyamin and Manu Pillai on their social media platforms, the platform primarily deals with translations of Malayalam works that cannot be missed. They also publish interviews with great personalities from the local literary world. Most recently, they serialised the short stories of K Saraswathi Amma, a Malayalam feminist writer, translated by J Devika. They have also released an interview with Kannada director Girish Kasaravalli and an opinion piece by Malalam film director Dileep Menon.

“A lot of people have been writing to us about writing in Malayalam and other regional languages,” says Shruthi, who is a Sociology major from Manipal Centre for Humanities. “We have been working really hard to put up translations of all the works that we believe need to reach a wider audience. But we’re a small team right now and are not equipped to include regional writing yet, but we’re definitely aiming towards it. We’re also reaching out to a lot of Malayalam writers that we want to collaborate with.”

When they first started out, they began with five pieces, all written by new authors. And while the team expected a slow burn, they received 6,000 readers in their very first month. Reading Room Co now releases at least 6-7 essays each week. They also encourage contributors to balance between fiction and non-fiction to promote telling a variety of stories.