The Women Safety Wing is doing these activities in association with the Legal Aid Centre, Symbiosis Law School, Hyderabad. They are, indeed, coming up with new ways to keep the youth engaged

Since July 15, the Women Safety Wing of the Telangana State Police has involved many NGOs and brought them on board for two of their most important campaigns — CybHER and Operation Muskaan. While one is a women-oriented programme that deals with spreading awareness about the cyberworld, the other is an initiative of the Ministry of Home Affairs. Government of India, to rescue and rehabilitate missing children. Swati Lakra, Additional DGP Incharge of Women Safety and B Sumathi, DIG, Women's Safety Wing are leading the way when it comes to these two campaigns. Life of Girl is one such NGO involved in spreading the word on social media through their own extensive network. So, we get in touch with Krupala Nune to find out more. 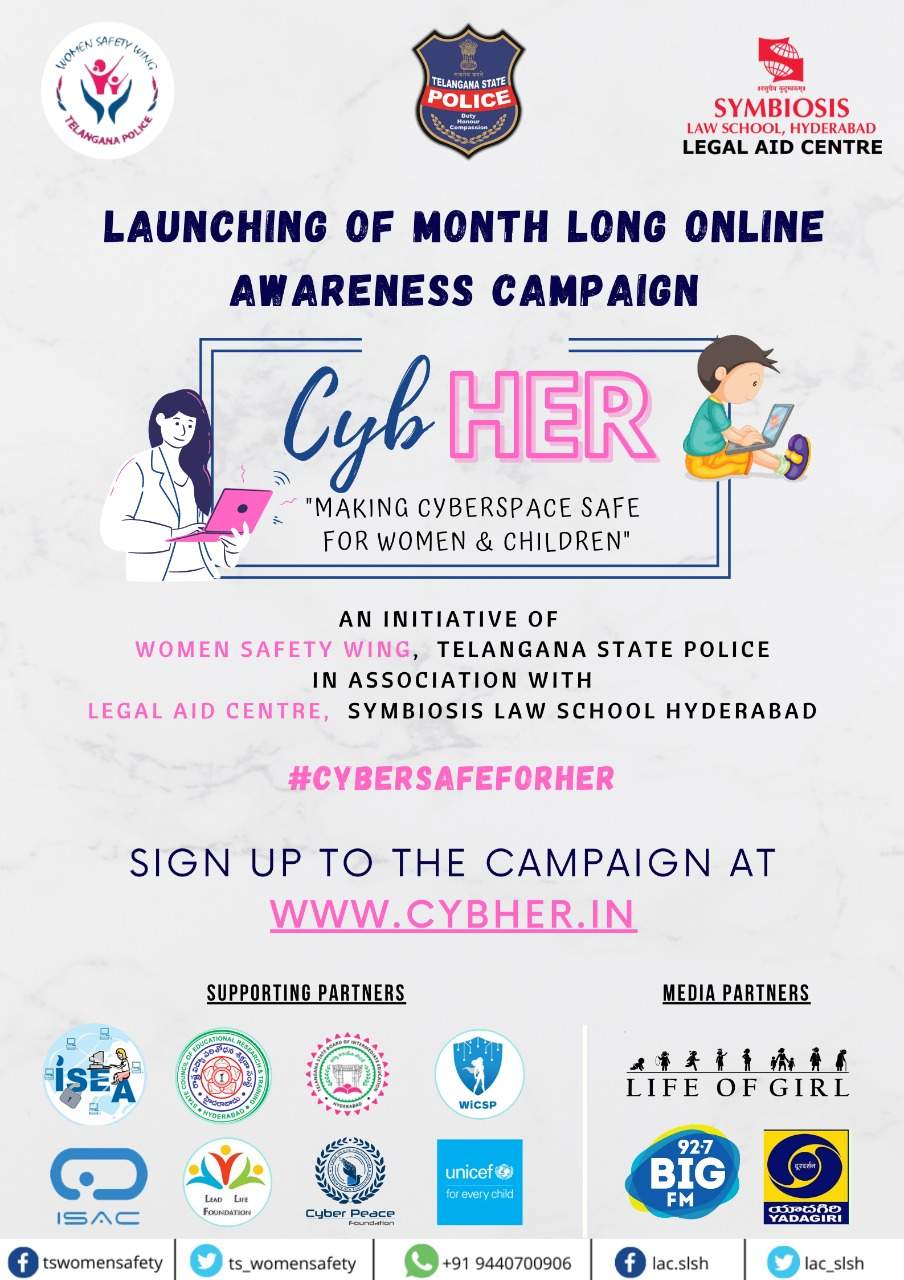 CybHER is a month-long virtual programme that touches upon topics that are relevant to all women. Exploring gender-based cyber bullying, cyber safety workshops for students, teachers, parents and more is on their agenda and they have fun competitions like a poster-making contest as well. "Nowadays, children as young as eight or ten are entering the cyberworld and it is very important that they are safe and secure," says Krupala Nune, COO of Life of Girl and Project Manager for these campaigns. Likewise, the wing has reached out to these NGOs about the work Operation Muskaan does as well. In the sixth edition of Operation Muskaan in the state, about 627 children have been rescued till date. "They rescue children and place them in proper homes, provide them with the right education, give them good jobs and more," says the alumna of BITS Pilani who pursued her Master's in Economics from there.

CybHER was launched by Mudireddy Mahender Reddy. The DGP of Telangana joined the launch and so did sports star PV Sindhu

Now, this is where Life of Girl and the other NGOs the women's wing has enlisted for help come in. With a network of 20 to 40 colleges, and an additional list of 600 colleges that they received from the government, they spread the word in their circles and on social media. "We are talking to colleges and asking them to make the most of the webinars being held under CybHER. For Operation Muskaan, we have about 78 volunteers who work on retelling the stories of the rescued children on social media," she explains. So currently, they are all united in their efforts to get the word out on social media and ensure that more and more people are aware of the campaigns. 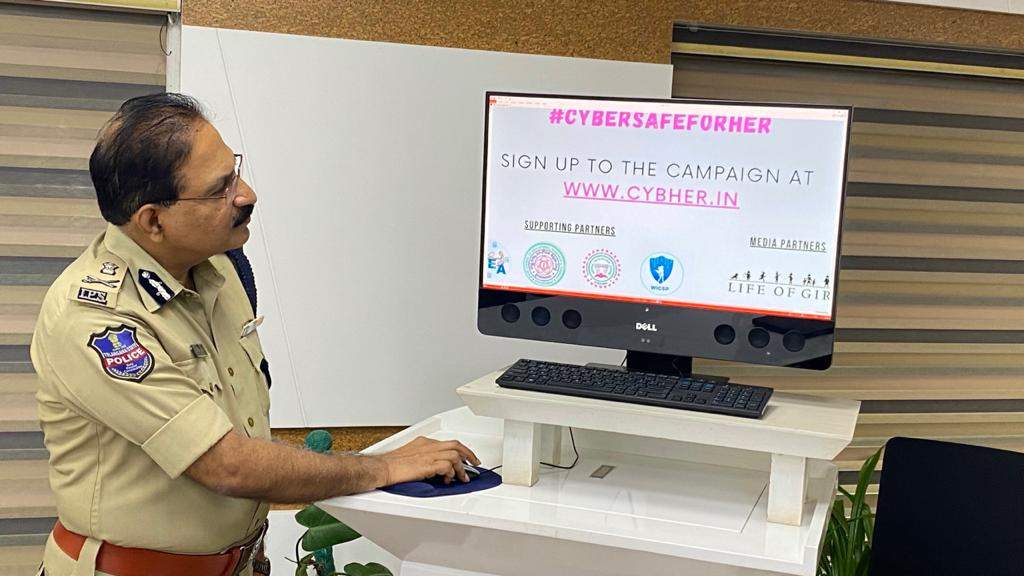 Apart from their work with the women's wing, we can't help but touch upon one recent initiative of Life of Girl, I am Hear. Through their helpline number, they offer an empathic ear to disgruntled students who are apprehensive to talk. They have about 100 volunteers on the job, answering calls.

Interesting titbits
- The women's wing has started Fact Friday on different topics, like How To Spot a Troll
- Thursday Trivia takes one through a quiz to test if, say, Is a Cyberbully a Threat to You?
- Teach users terms like cyber grooming and so on

For more on them, check out womensafetywing.telangana.gov.in