Ever thought of writing for children? With the help of author Paro Anand, who has written several notable books for children of all ages, make the most of this lockdown and learn this style properly

Writing for children is no child's play. Ask Paro Anand, the definitive voice of the genre. But now, thanks to the recipient of the Sahitya Akademi's Bal Sahitya Puraskar (2017) and the former head of the National Centre for Children's Literature and other writers, the road is less bumpy. "When I started, I had to beg schools for permission to read to students, I used to feel like a clown coming in. But today, I get so many requests from schools and organisations," she shares with humility. So, if you have taken to the pen and decided to charm children with your words, especially during the lockdown, here's what Anand thinks you should have or be aware of.

1. Work for respect
"I still remember when No Guns at My Son's Funeral was published, someone told me, 'Finally, you've written a real book'," shares the author and adds, "There is an unnecessary lack of respect for children's writing." So, be prepared for the slight jabs but remember that we need to earn our own respect in every field.

2. Definitely, maybe
Anand mulls over the possibility that because children's writing is largely a women-dominated genre, maybe that's why it is more of a struggle? "Also, is it because women, in general, are more close to children that we are able to write for children too?" she wonders

3. Be a braveheart
"When I wrote about a Muslim boy kissing a Hindu girl in Like Smoke, it was banned. But when I wrote about a child killing people in No Gun's at My Son's Funeral, it was accepted," she shares and laughs. She has written about some difficult and taboo topics with bravery and you will need to be brave too

4. Honesty, best policy
"Don't think about writing for a six-year-old or writing for a 12-year-old, write the story that you want to write," she asserts. Most importantly, she says that one has to be authentic, honest and truthful, get the voice right. "And please, don't try to be cute or slangs that you think are 'cool'," she points out

5. What about the gatekeepers?
"Should parents have the right to decide what their children should or should not read? Absolutely. But they need to reconsider what exactly they need to 'ban'," she says. Because young children hardly have any objections 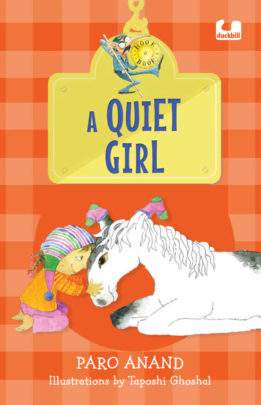 On the shelf
Her latest book, A Quiet Girl, might be about a girl and her relationship with Takbak the horse, but it's really about being different and being happy with it anyway, "A theme that is very close to my heart," she says 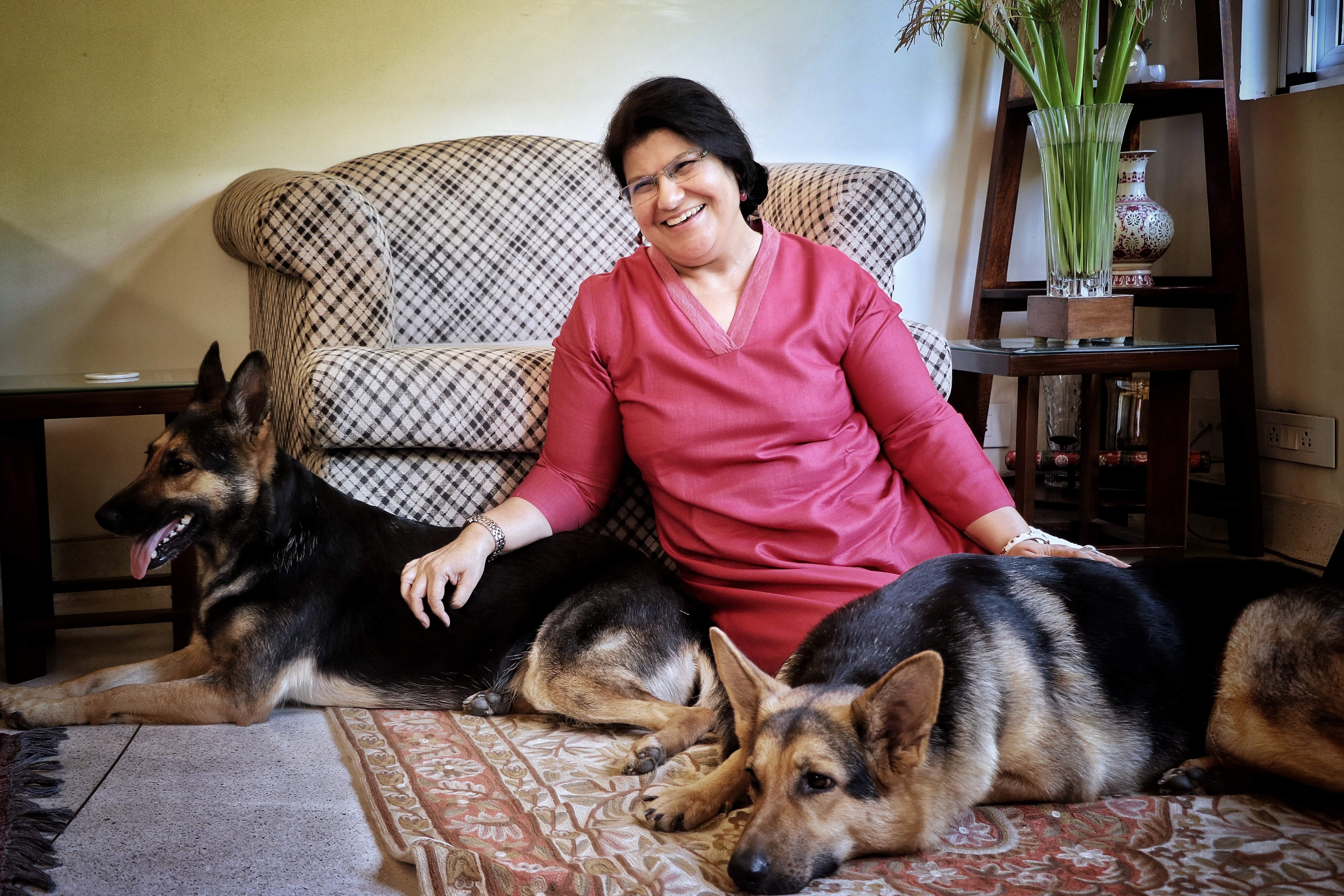 Better take her word for it
Author Paro Anand has never believed in writing books that require children to reach for the dictionary all the time, yet she doesn't dumb down anything for them either. "If a word belongs there, it belongs there, but I make sure the context gives it meaning. Even if it is a Hindi or an Urdu word, I would rather give the context than translate," says Anand, who has won several awards including one from former president Dr Abdul Kalam, and adds, "I write words that I would like children to use." But what about the story? "For me, the story always leads the way, I am more or less a vehicle for it," she says, as she lovingly feeds her catfish at home.

"If you want to write, you need to read," is the eternal advice that Anand gives anyone who wants to write. She also cautions everyone against aping styles that don't come naturally. Like Harry Potter. "Every one wants to write like that but very few are successful and come across as incompetent knockoffs because they are not original nor rooted," she reminds us. She leaves us with one last tip, "It's tough but don't intellectualise what you want to write, just write it." A glimpse from To Kill A Mockingbird | (Pic: Internet)

Screen time
Her favourite movies, that are also books, which inspire to write are:
- To Kill A Mockingbird: Yes, it is old-fashioned, she admits, but there is no doubt about the fact that it is a classic
- One Flew Over the Cuckoo's Nest: This Jack Nicholson starrer won the Academy Award for Best Picture and many other oscars
- Jungle Book - "Reading Rudyard Kipling can be a little difficult, but watching it is fun," she says 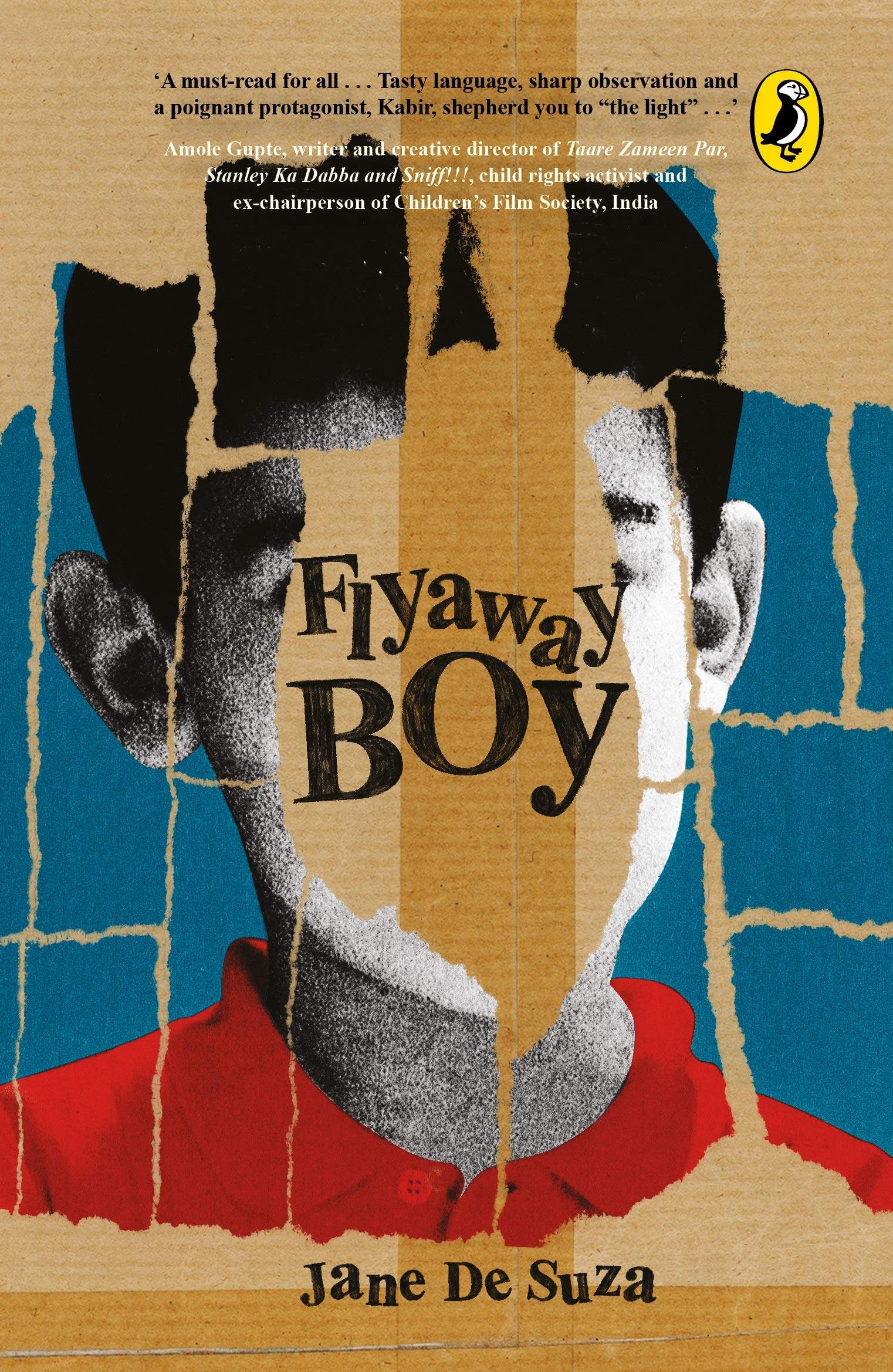 Page-turners
Anand feels that there are many books that inspire one to write:
- Flyaway Boy: Written by Jane De Suza, this book is for all those children who are struggling to be different
- The Good Indian Child's Guide to Eating Mangoes: This book by Natasha Sharma is hilarious and a wonderful read, she says
- You Don't Know Everything, Jilly P!: Written by Alex Gino, it helps you understand that life works in different ways for different people