Forest guards are always under lockdown: Why Sashidhar Vempala wants you to spare a thought for them

Sashidhar Vempala founded Guardbook about seven years back. He talks about what he has been doing to help forest guards execute their work better and what is their condition during the lockdown

As if it wasn't enough that COVID-19 was claiming human lives, it went on to infect Nadia, a tiger at Bronx Zoo, New York. India loves its tiger, our National Animal, and through exclusive conservation programmes like Project Tiger, it has shown its love again and again. And now, the possibility that this great big cat might be susceptible to Coronavirus has everybody worried, so much so that Jim Corbett National Park has built quarantine wards. But what about the forest guards? Are they still on duty? 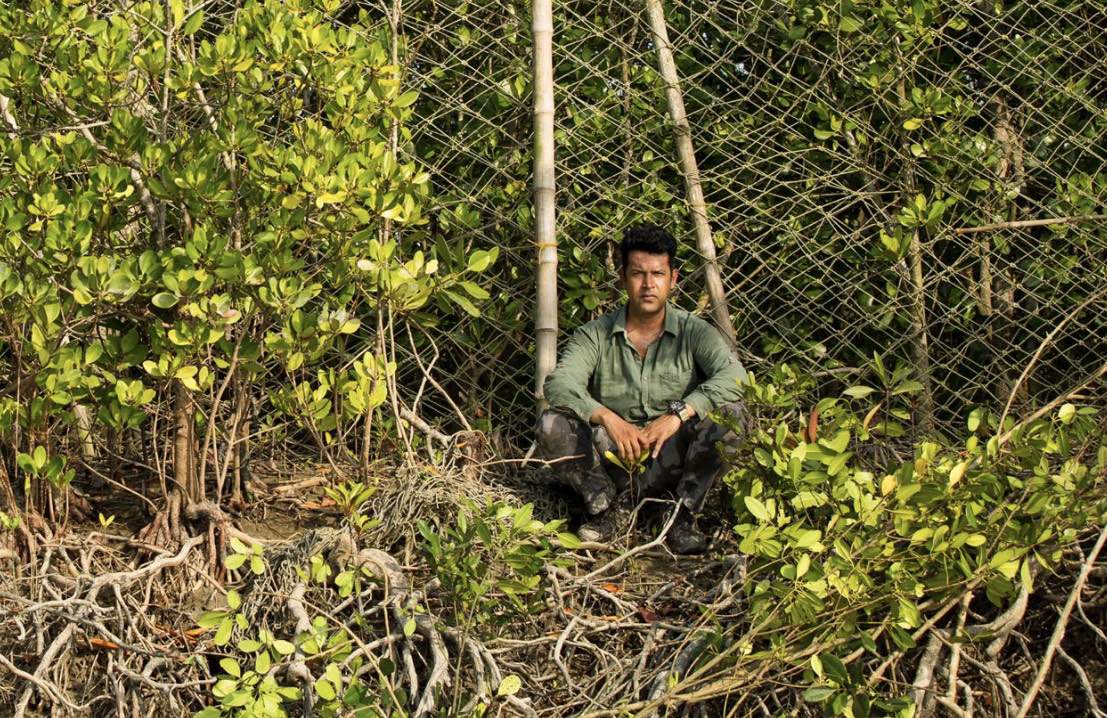 Sashidhar Vempala, Founder, Guardbook Conservation Foundation, an organisation dedicated to supporting the forest guards of India, tells us that most guards are under permanent lockdown anyway. "Imagine this: Dense forests, where there is no network hence, the internet and all kinds of entertainment are ruled out. They don't see anyone except their colleagues. Moreover, they lack insurance or medical benefits. In a sense, they have always been under lockdown," shares Sashidhar who was born and brought up in Bihar but has his roots in Andhra Pradesh. This is why he decided to launch Guardbook seven years ago to help them not only with boots, jackets and torches but also with powering up camps with solar energy, setting up rainwater harvesting pits and a lot more. 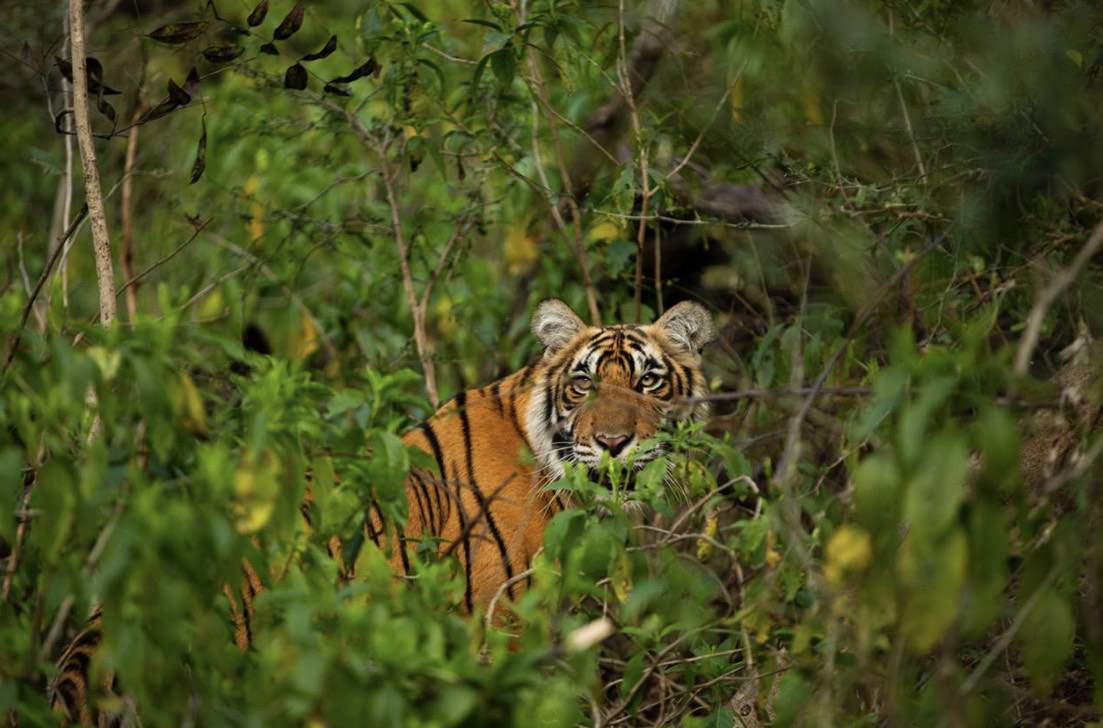 And how would Sashidhar know this? He has been working with forest guards for about a decade now. He started Guardbook Conservation Foundation as a non-registered entity with a direct sponsor-to-beneficiary model. He would approach sponsors and inform them about forest guards and accordingly, gather funds. He started with donating shoes and winter jackets to the guards in Pench Tiger Reserve, Madhya Pradesh. Then came Dynamo torches (solar-powered flashlights) to guards in Gandhi Sagar Sanctuary, Madhya Pradesh. In the year 2018, they registered the entity under Section 8 as a not-for-profit and started taking CSR funds as well. "In a good tiger reserve, the guards get a lot of support, but otherwise, they don't get a lot of support due to politics within the department. Comparatively, the government doesn't invest in them. When I started as a wildlife photographer, I realised that posting my pictures on social media and winning awards is not what my journey is about. If I am going into the forest, then I might as well help them," he says. With the help of renewable energy and CSR funding, Sashidhar turned anti-poaching camps into one-kilowatt power stations at Nagarhole National Park And Tiger Reserve, Karnataka and Sariska Tiger Reserve in Rajasthan and Bhadra Wildlife Sanctuary in Karnataka got over 40 portable solar lights. They even installed solar pumps and gave away water purifier bottles.

Tiger, tiger burning bright
Circling back to tigers and their vulnerability to COVID-19, Sashidhar, who started his own journey as a wildlife photographer, says, "Can we say for sure? I don't know. But is there a possibility? Definitely! For example, in Ranthambore National Park, Rajasthan, the peripheral band, where the forest ends and the village begins, is 10 km wide which is where the human-wildlife conflict occurs. Tigers often come here to prey on cattle. So from cattle-to-human interaction and then, if the tiger feeds on the cattle, they could catch it. Humans can also transfer it to sambar deer or even the spotted deer, which also serve as a tiger’s prey," he explains.

The brighter side
Naturally, all their good work has been halted currently, but Sashidhar is making the most of it by working on documentaries. Yes, apart from being a photographer, he is also a documentary maker. His documentary The Smiles of The Forest was based on the forest guards of Madhya Pradesh and all the hard work they put in. It was launched by the Chief Minister of Madhya Pradesh Shivraj Singh Chouhan. The Guardians of the Sundarbans and The Diminishing Jumbos are part of his body of work. And as someone who has closely interacted with guards and the wildlife of India, on a closing note, he implores us to see the positive effects of the lockdown. "When nature is given time for a rebound, it can give back so much more. So give it time now," he says.

For more on him, check out theguardbook.com