Kaivalya Kashyap describes meeting Pravallika Nagam as one of the milestones of her life. This is because they share an intense love for dogs which goes beyond just adopting street dogs and feeding them. They truly want to make a difference in the lives of their furry friends. "We used to work for Blue Cross and when we interacted, we found we had similar ideas and thoughts," says Kaivalya. So the dog mothers started Compassionate Society For Animals on June 1, 2018.

Under this, they initiated awareness programmes in government schools, are focusing on veganism and activism and are taking up cruelty cases — but their main aim is a rabies-free Telangana. "For the first phase, we are asking the government for a tender for the Ghatkesar Mandal so that we can start by making this area rabies-free," explains Pravallika. Kaivalya adds to the point by stating, "Ghatkesar Mandal is not within GHMC limits, so hardly any sterilisation or vaccination is offered. The only method is dog poisoning and mass killing." To try and prevent this, they prepared a special booklet aimed at police officers to spread more awareness among them.

Those dogs who run behind bikes might have had bad experiences or injuries due to one in the past, that's why they do that, explains Kaivalya

While doing the rounds of government schools to spread awareness, they don't miss out on informing them about prevailing environmental issues, the hazards that plastic pose and more. Now, their relationship with schools is such that they are invited to deliver talks quite frequently. The need of the hour, says Kaivalya, is compassion. "Community dogs have no shelter or food, of course, they get irritated. How can we expect them to behave normally?" she asks poignantly.

Sometimes, the problem runs deeper. "It's also the people sometimes. They are not aware of what it means when we say that a dog is vaccinated. They are not aware as to how they should interact with community dogs," says the 29-year-old Kaivalya. Another focus area for them is starting a sterilisation centre. "As Animal Birth Control (ABC) and Anti-Rabies Vaccination (AVS) is the only scientific method to reduce the population and eliminate rabies as per the World Health Organisation and Animal Birth Control Rules 2001, the Supreme Court also mandates this. The government needs to take this more seriously," points out Pravallika.

Which is why they have been to the District Collector's office more than 50 times and have met Municipal Commissioners too. They met the Joint Collector as well who said that if land or an unused building needs to be sanctioned, it needs to come from the Chief Secretary. Clearly, this is not an easy task, but Compassionate Society For Animals is leaving no stone unturned. 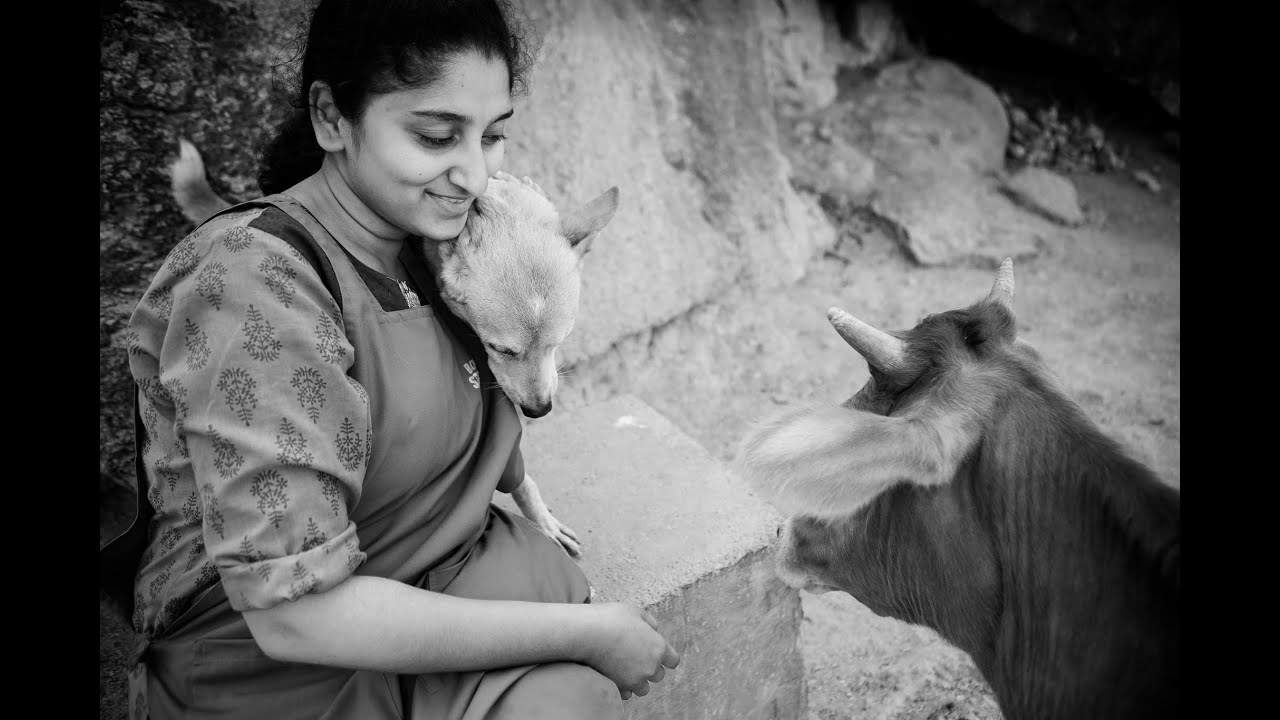 Recent news that shows the dire state of community dogs:

- As many as 90 dogs were found dead with muzzles and legs tied in Buldhana district, Maharashtra
- Four officials were suspended for ordering the culling of 78 dogs in Siddipet, Telangana
- A man who was carrying five Indian dog breeds in gunny sacks was arrested in Tripura