The short film The Window plays on a lot of things, including your mind. Imagine a girl looking for luck and coming across the age-old myth — the breaking of glass wards of impending doom and brings luck. And in a bid to shatter glass, the said girl, Emma, learns opera, thanks to another myth — opera singers can break glass with their voice. Then there is a maid, Radha, who has a deep-seated fear of glass breaking. The tale of these two women is told, ironically, by a glass. And don't take the glass's jovial tone for granted, this is a dark film.

Such is the world Lubna Ali creates through this short film which she wrote and directed as a student of Gulshan Kumar Film and Television Institute of India, Noida in June this year. "I like telling dark tales, but through them, I ensure that I convey the message that there is light at the end of every dark tunnel," says the 21-year-old who has a voice so sweet and innocent that it's hard to believe she idolises directors who have a penchant for gore like Vishal Bhardwaj and Quentin Tarantino. 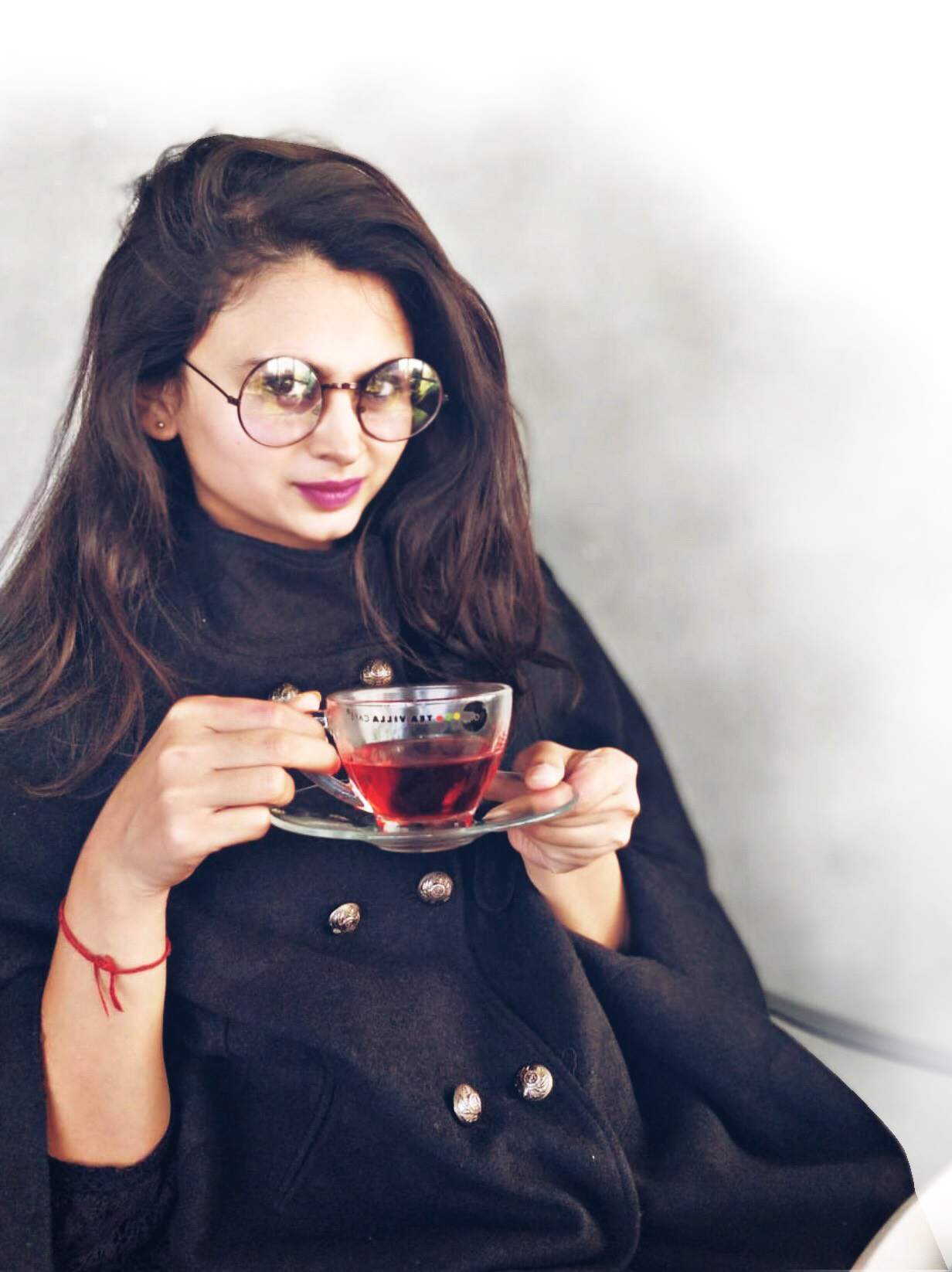 The script of The Window was written and shot in seven days. The inspiration behind the whole idea was just one word — Tinnitus. "When exposed to this buzzing, one can even go deaf," explains Lubna. A lot of research went into this short film and Lubna even employed techniques like colour psychology as well. "All my films are centred around the theme of self-worth, it is all about finding yourself," she says. Towards the end of The Window, the glass gives deep insights into what holds both Emma and Radha back. The other films she made will be released through her YouTube channel too, so watch out! For now, Luba has started working on her first feature film. And through this too, she promises to play with the mind of her audience. Again. "It will be about how the ones who are insane are actually the sanest people in the world," she says.

For now, Lubna has bagged a job as a copywriter in Mumbai which she will take up and pursue her passion, which is filmmaking, side by side. It was the iconic actor Leonardo Dicaprio, more specifically the moment when he won the Oscar, that inspired Lubna. "Just the fact that a man had to struggle for so many years to reach one goal inspired me to work hard," she says and adds, "Also, Shah Rukh Khan is my idol. I want him to know my name and that's my goal," she says with determination.

In 2016 she worked as a copywriter for The Business Wala, an ad agency. In another job, she was even sent to Dubai for an international assignment

Two films of Lubna to look out for: 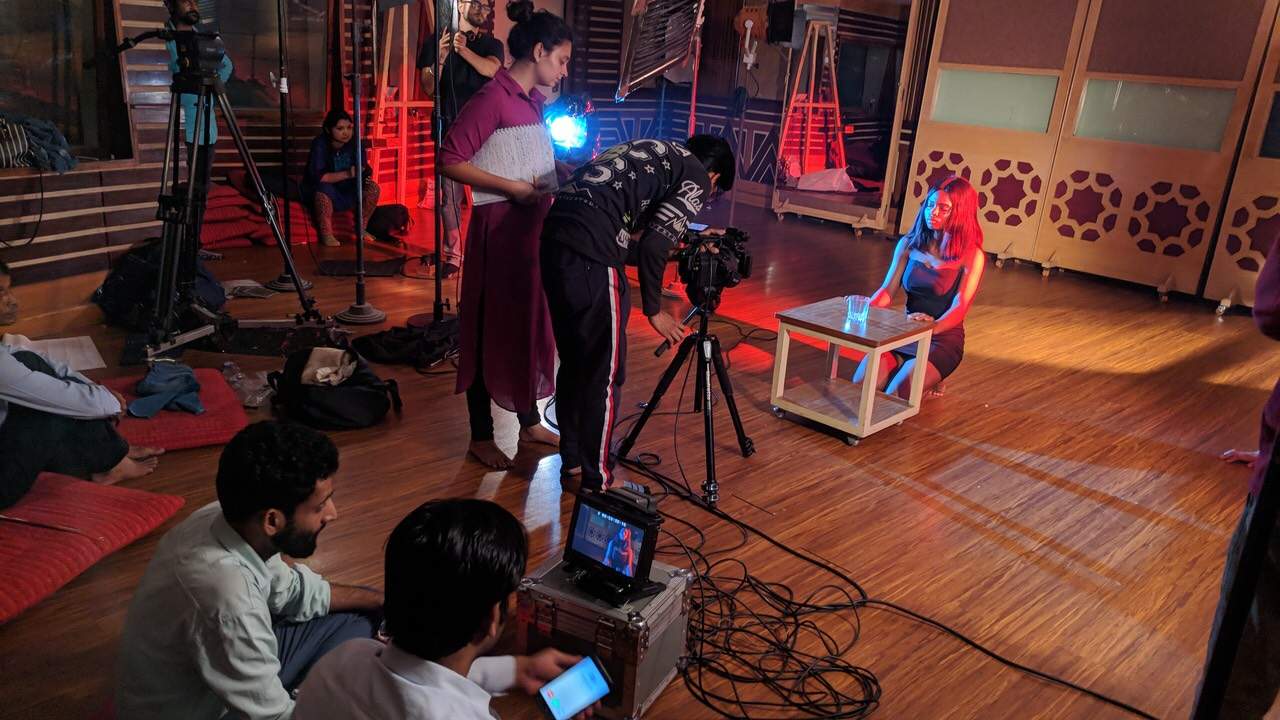 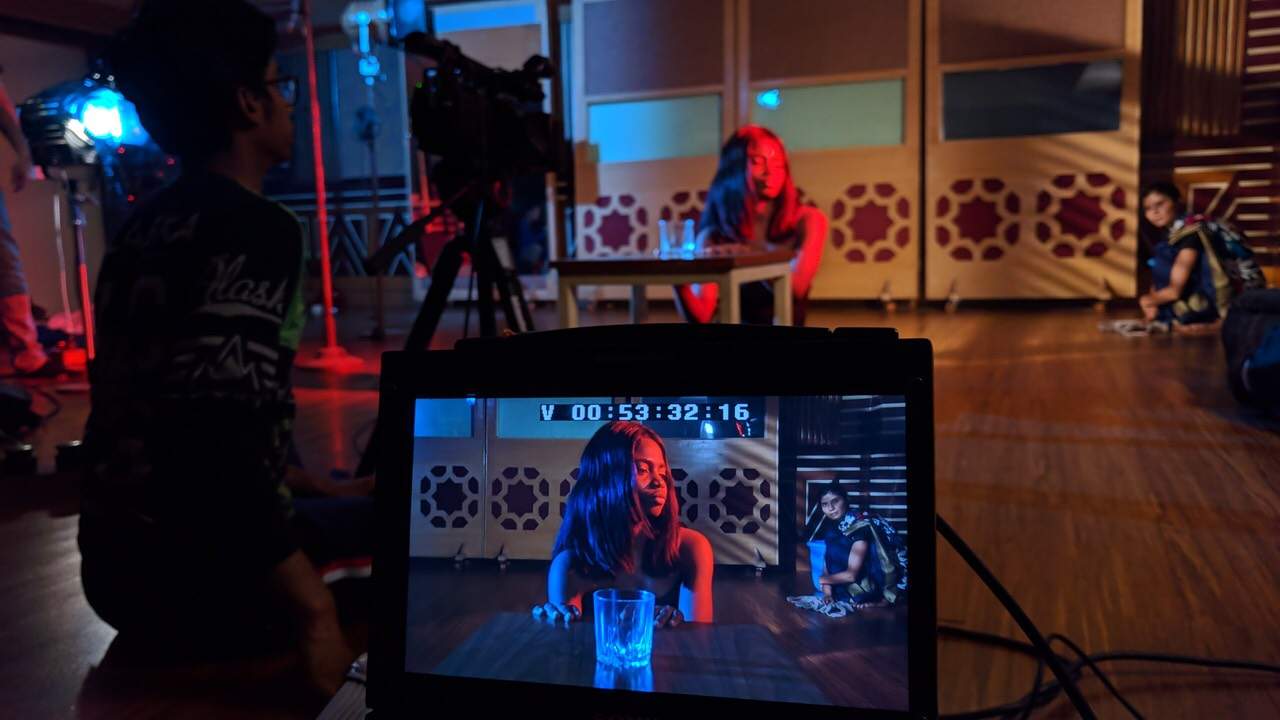 For more on her, check out facebook.com/lubna.ali.9