Gandhi Jayanti: Here's a look at some of the Mahatma's most famous statues around the world

On the Mahatma's 150th birth anniversary, we take a look at his statues from all over the world

Very few people have had statues erected around the world the way the Mahatma has. Take a look at our picks from all over the world on his 150th birth anniversary. 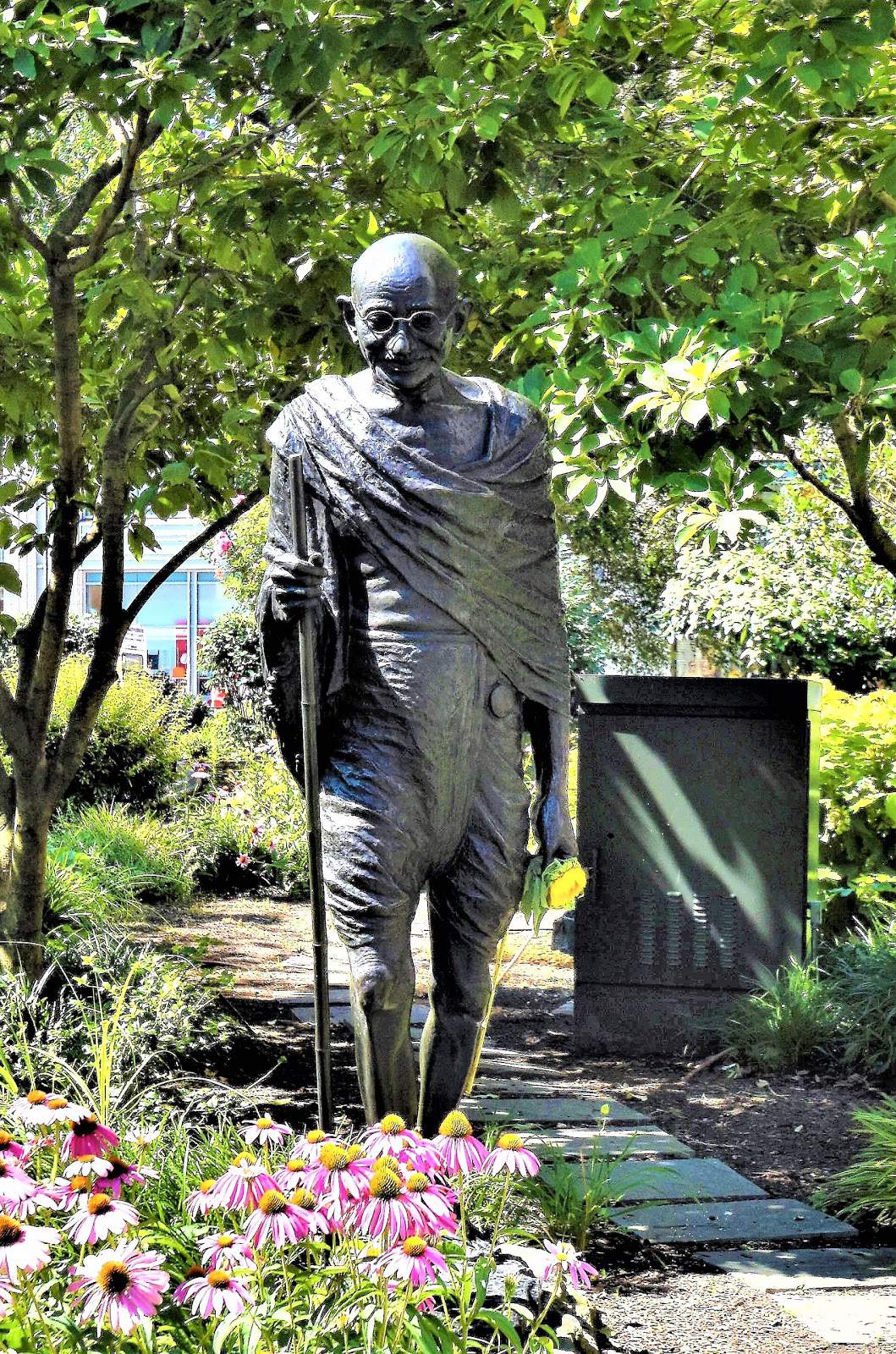 The location was chosen by Gandhi’s great grand nephew, the director of the Gandhi Memorial International Foundation, in 1986, as it had a history of free speech 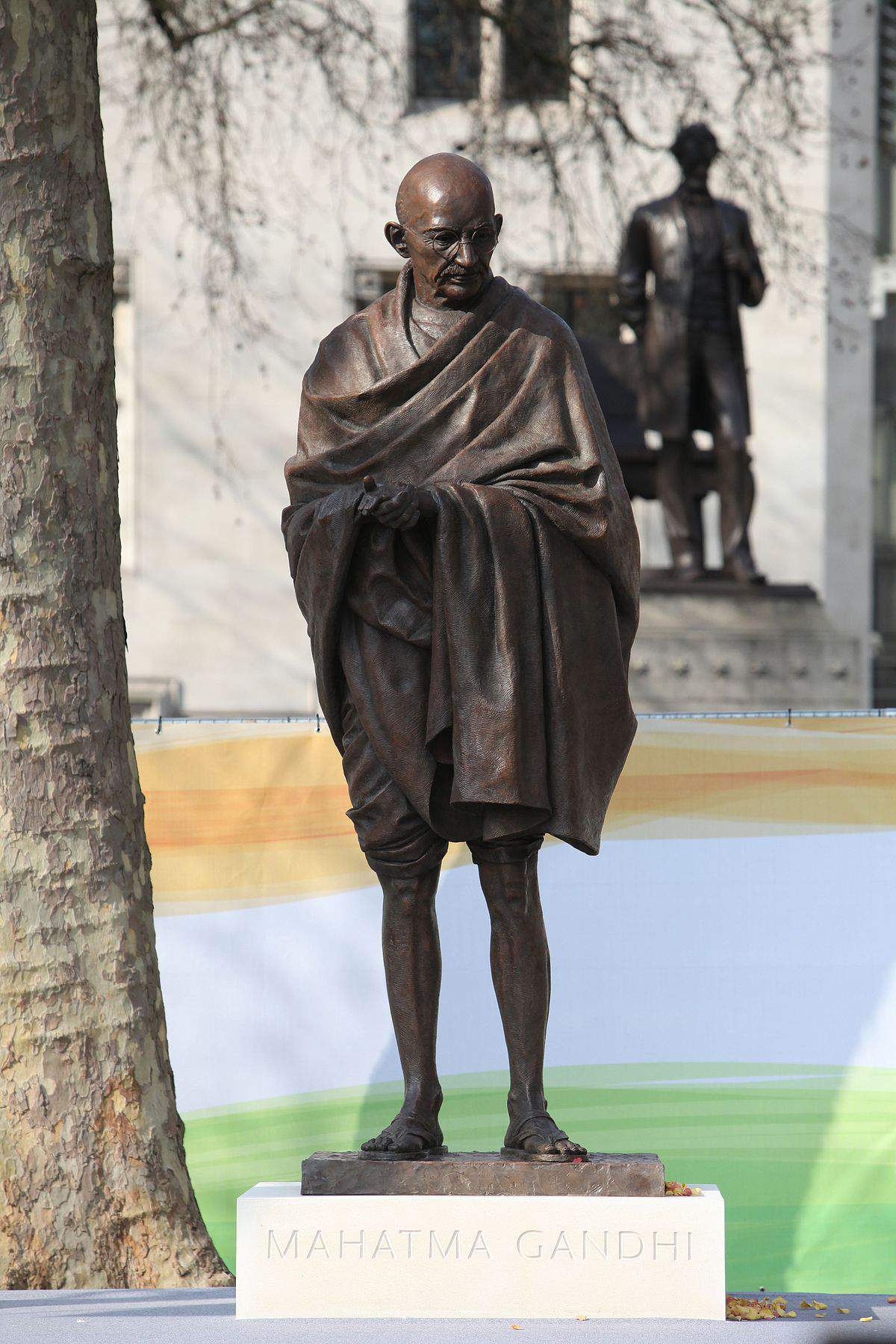 It was created by sculptor Philip Jackson in 2015, who was inspired by a 1931 photo of Gandhi at 10 Downing Street where he met PM Ramsay MacDonald 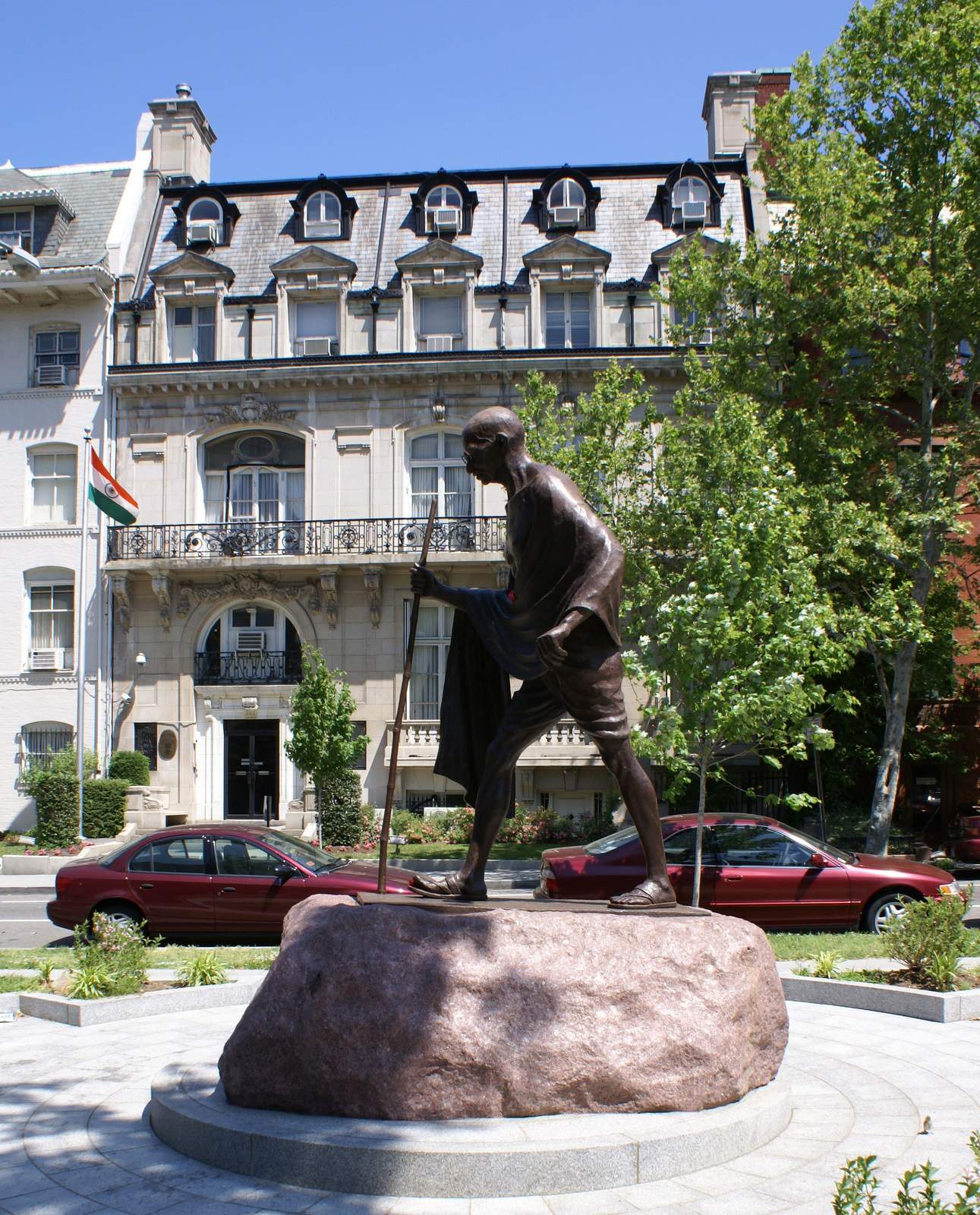 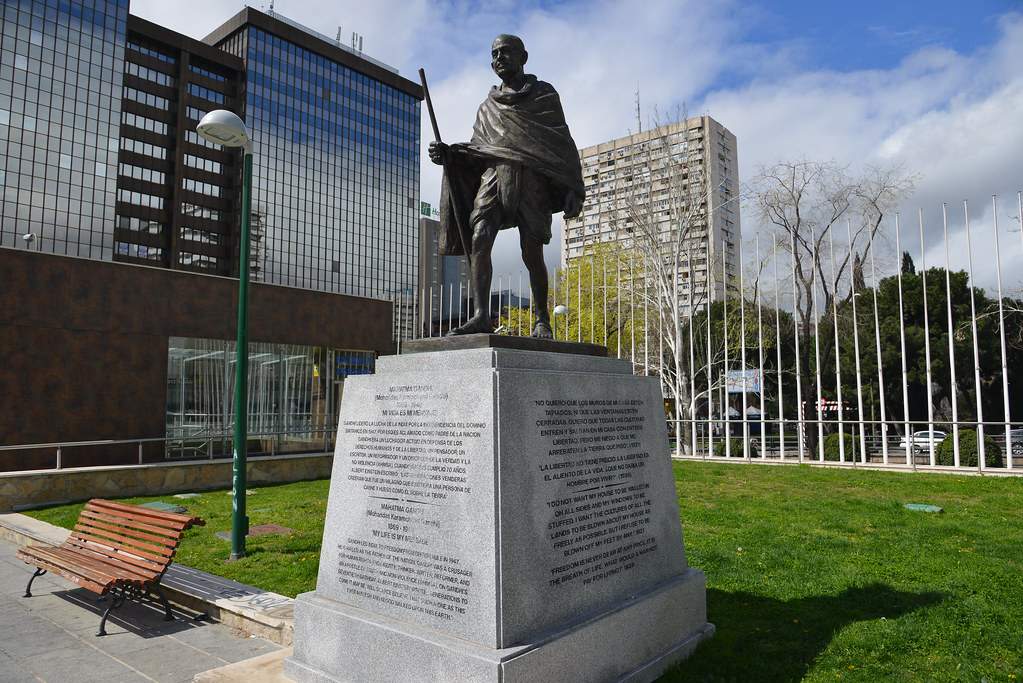 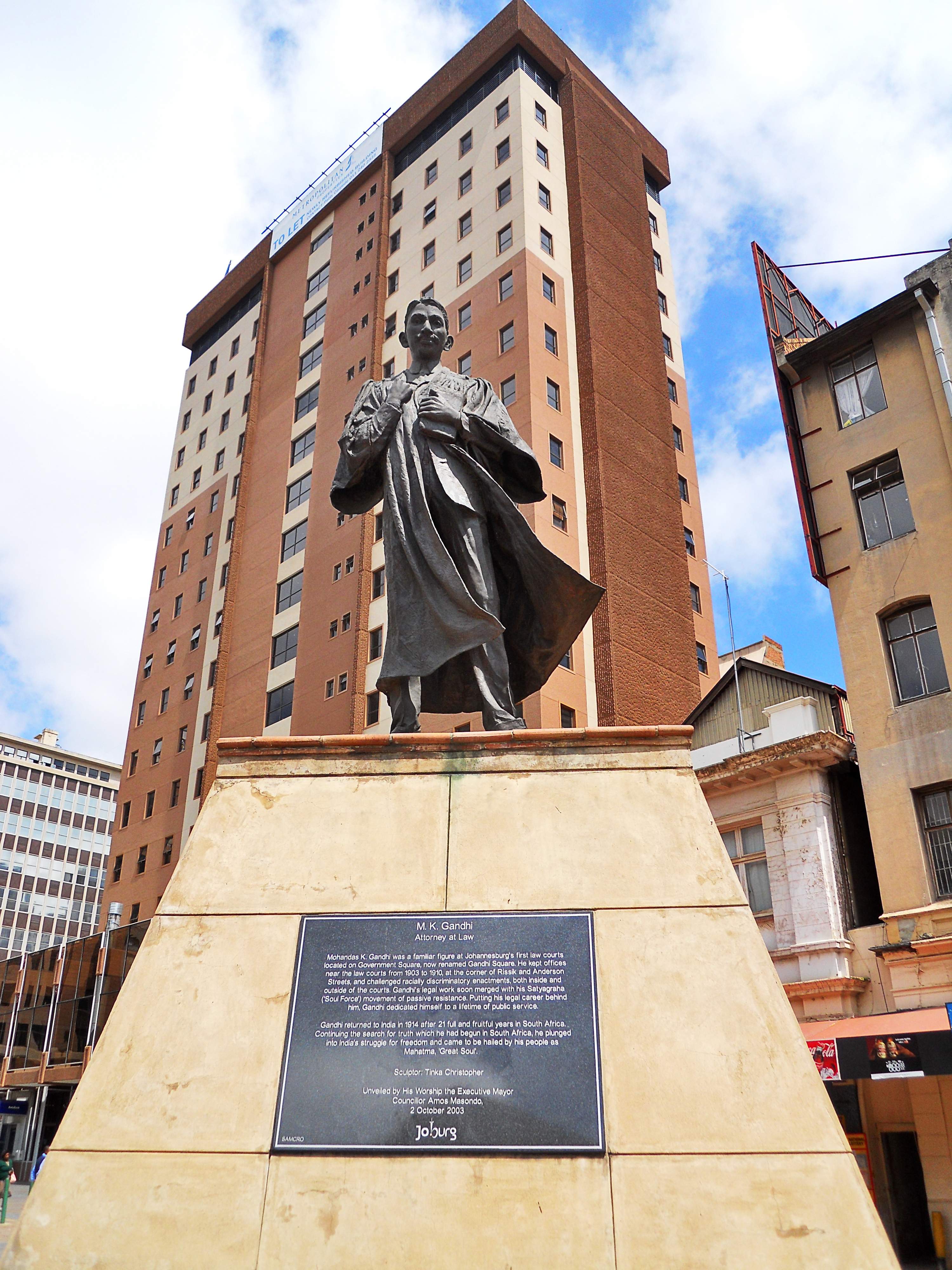 Gandhi Square, Johannesburg
The statue was unveiled by Mayor of Johannesburg, Amos Mosondo in the year 2003 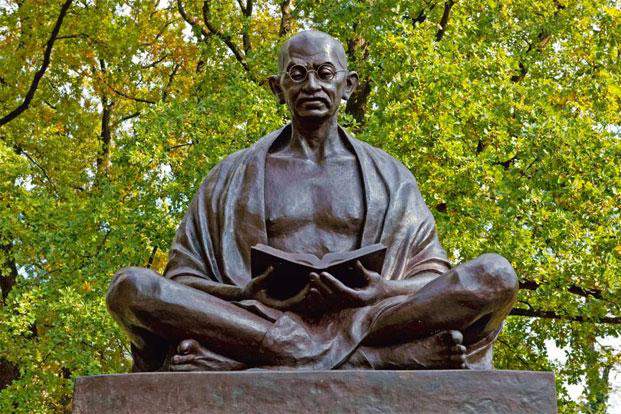 This statue, outside the European headquarters of the United Nations in Geneva, is a gift from the Indian government to Geneva in 2007 underscoring Geneva’s role in promoting peace