From battling hunger in rural Andhra to taking on the world: The inspiring tale of Sreedhar Bevara

For Sreedhar Bevara, who is the General Manager in Panasonic, the multinational electronics corporation, the moment of epiphany came when he was waiting tables at The Gateway Hotel Beach Road, Visakhapatnam. “I failed my intermediate a few times and took to waiting tables. It was a whole new world and even if you didn’t want to eavesdrop, you’d find yourself listening in to the conversations of the patrons. I learnt a lot from those conversations. That’s when I realised that I was probably a little above this job. I wanted to be a CEO,” says Bevara who was born in a small village in Andhra Pradesh. This and many other epiphanies are compiled in his book Moment of Signal which tries to awaken emerging leaders to the concept of reading the environment around you and recognising and seizing the big moments.

Bevara points out that Mahatma Gandhi in his book My Experiments With Truth insists on the importance of being healthy. “Where are you going to do if you are not healthy? You must work to protect your health consciously. All great leaders do,” he says

Talking about his childhood, Bevara reveals that his dad was an alcoholic, and as kids, he and his siblings were raised by different relatives. “We grew up with barely any money and we didn’t see each other for years. But these difficulties steered us away from vices like drinking. We even learnt how to treat others with dignity,” he says during a telephonic interview from Dubai, where he currently lives and is the GM, Africa Business Development, Solution Business. Bevara’s harsh background also drove him towards writing. He started off as a poet, publishing a compilation of Telugu poems in 2003. “It looks silly now,” he admits and laughs while telling us that, “I used to write to vent. Once you put it on paper, you’re free from the emotion.” 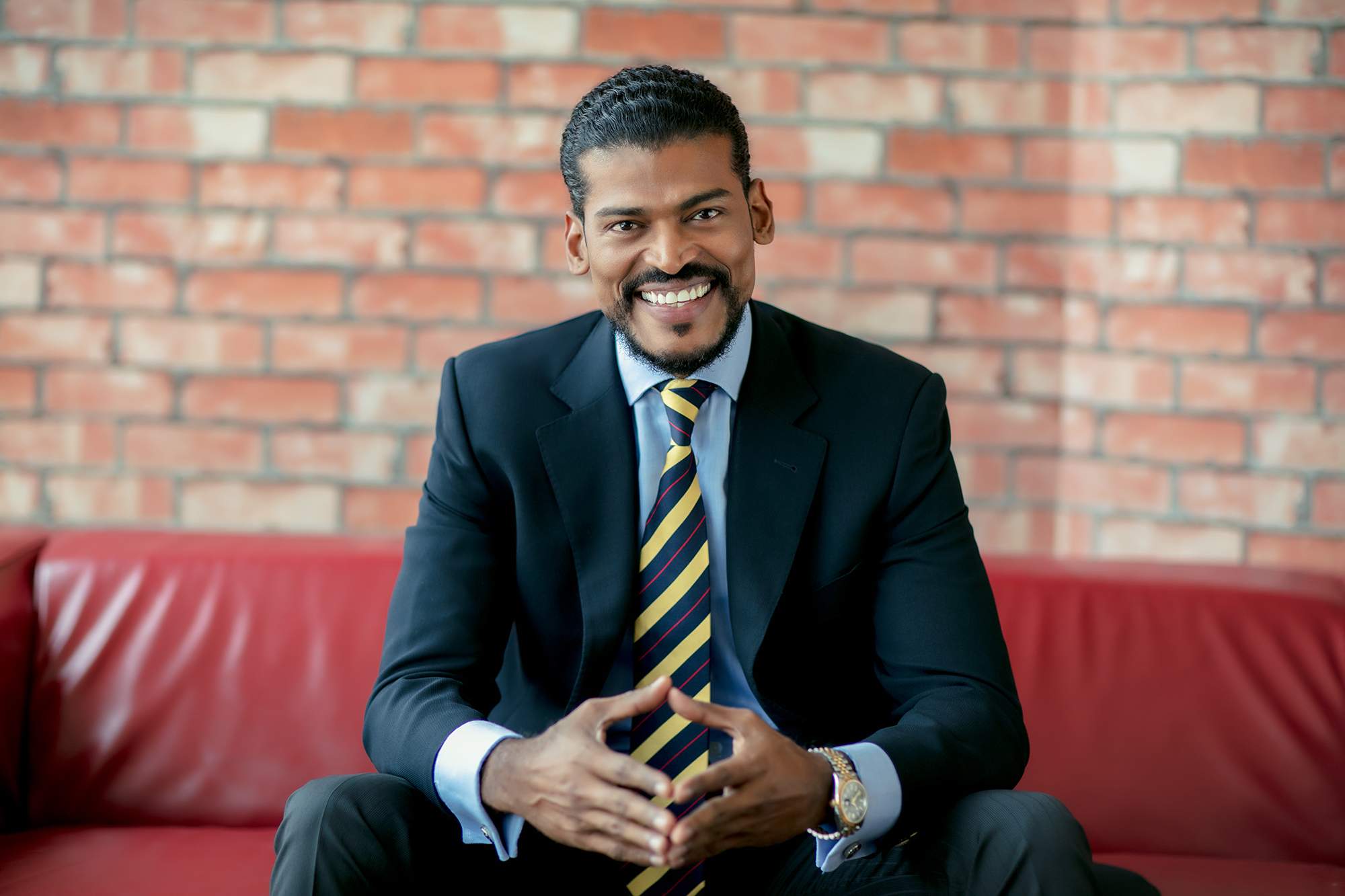 It is important to celebrate the journey. Why do we only celebrate after the end of a course, or after a promotion? We must recognise moments within our day to day lives that give us joy and satisfaction

Things changed when Bevara joined the corporate world. Slowly and steadily, he climbed the corporate ladder and today, he is what he is. “In 2011, I was leading a large team at Panasonic. It was then that I realised I received a few signals along the way which saw me through poverty and odd jobs. And now, I feel like those 'signals' should be shared. That’s how I came up with the idea of this book,” says the alumnus of IIM-Ahmedabad. Bevara is a believer in the fact that a leader’s job is to share knowledge and hence, he does so through his book, which is a go-to guide for anyone looking to hone their leadership and team management skills. Not just this, in an attempt to make this book more relatable, Bevara talks about his own experiences of the corporate jungle and mentions in passing the sort of struggles he braved through to get to this point.

He is of the opinion that if a résumé just highlights your greatness, it’s probably rubbish. “Whatever I am today is because of the situations I failed in terribly. It would be a shame if I didn’t speak about my failures,” he says

One of the most interesting aspects of the book is when Bevara talks about wimps, those mediocre performers who rather complain than work on an issue and are quite cynical about everything. He asserts that even they are important for a system to run. "Most of us tolerate the things that bother us, the wimps are neither accommodative nor tolerant," says the author, reasoning that this attitude helps shines a light on problems and helps others focus on it. 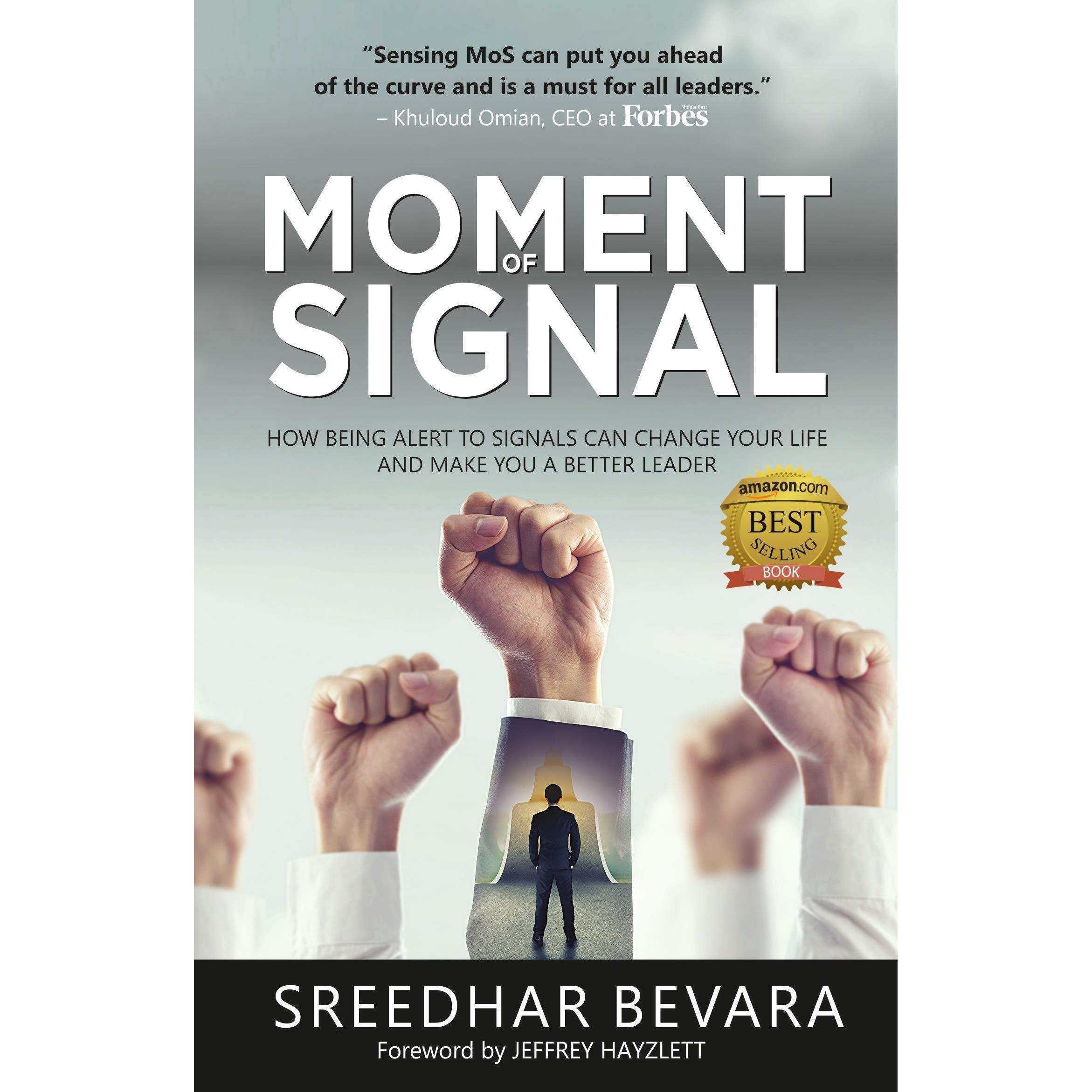 The book talks at length about leadership as a trait that everyone is born with, and how, with considerable effort, we can derive the best out of it and become worthy leaders. It is also a concept Bevara is looking to pursue in his next book which comes out later this year.

Three unconventional leaders who he admires:

Adolf Hitler: A leader’s objective has to include people in it. And for better or for worse, Hitler had that. He could hold the attention of a crowd. People listened to him. I like the way he united people towards one single objective.

Murali Bevara: My brother Murali is incredible. He would do anything to make people around him comfortable. I owe him everything. He always put others ahead of him.

Richard Bruce Cheney: He ran the US, not George Bush. Making him the Vice-President was Bush’s greatest move.