Have you attended Harish's Pop-Up Counselling session yet? Here, you can find quick answers to problems that have been plaguing you for a while now

Being a psychology student and having pursued various courses related to psychological disorders, Harish Bhuvan would wonder how would it be if long and laborious counselling sessions would instead last for five to ten minutes. In this era of instant everything, from noodles to information, why shouldn’t counselling be instant too? This ignited the idea of Pop-up Counselling and it took shape a few months ago. Today, this method of counselling is in high-demand across Bengaluru. Through it, people don’t just find solutions to their problems in a matter of minutes, they pay only `100 for it.

When we ask Harish about why he decided to initiate the method of Pop-up Counselling, he says, "When I was juggling several problems in life, I thought of opting for a counselling session. But these sessions take two or sometimes even three weeks to arrive at a solution. That's when I decided that some problems really don't need hours and hours of counselling, they can be solved within a few minutes." 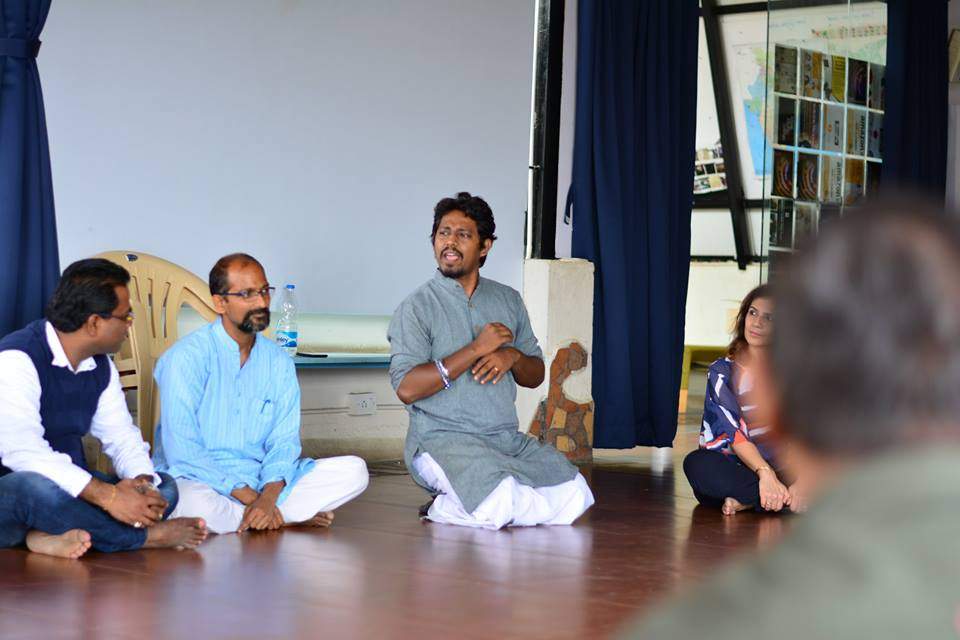 Speaking up: Harish, the man behind the concept of Pop-Up Counselling | (Pic: Harish Bhuvan)

Harish, who believes that this method is revolutionary in the field of Psychology, says, "The technique of Pop-up Counselling involves pure positive Psychology, mathematical formulae of probability, combination and permutation, Science, Philosophy and Psychology. In this method, people tell us five things about themselves or the problems that they are going through. Based on these five things, I give them a solution which is simple. Keeping the element of time in mind, the person can ask only two questions for which he or she seeks answers."

According to Harish, the pop-up method helps people discuss their problems while others hear them out. People of all age groups can participate and seek solutions. Even though answers are instantaneous, the solutions vary as per the problem. "Students are sometimes confused between career options. For instance, one might have studied BCom, but wishes to follow their passion which is photography. Then, they ask whether they should choose to be an accountant, which offers a stable salary, or follow their passion. Another question that people often ask is what they can do if the relationship they share with their parents is strained," informs Harish. 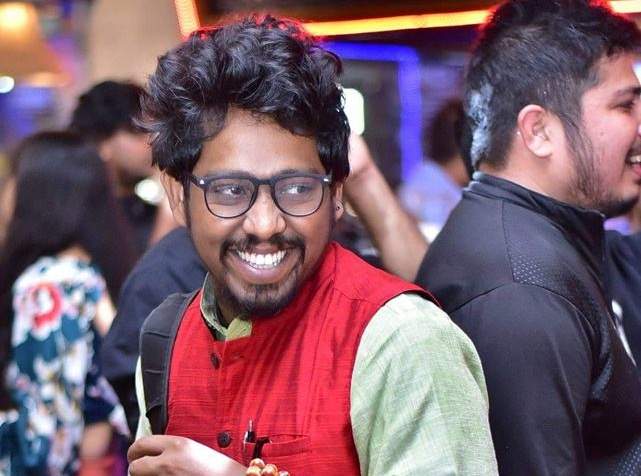 Sometimes, people confuse Harish’s profession with astrology and come up with questions like, ‘Will I be successful in the next five months?’. "I clearly tell them that I don't predict the future, I provide a solution on the basis of probability," he explains.

Sharing an instance from his recent counselling session, Harish narrates, "A few days ago, a professor attended a pop-up counselling session and was happy to hear the solutions to the problems. He invited me to conduct a few sessions in his college so that students can choose the right career. I realised that the professor wanted students to benefit, but he also knew that the college needed to look at Pop-up Counselling in a conventional way. Hence, it was held in the form of career counselling."

Apart from practising Pop-up Counselling and studying various cases day after day, Harish is also writing a research paper on the same subject. He plans to publish his research paper soon which includes information on the methodologies he has been practising.

- Behavioural therapy: It refers to looking at specific, learned behaviours and how the environment influences those behaviours. Those who practice behaviour therapy are called behaviourists or behaviour analysts.

- Adlerian therapy: It refers to creating a therapeutic relationship that is co-operative, encouraging and practical. It helps people look at their lifestyle and personal values to help them understand and question their usual patterns of behaviour and hidden goals.

- Cognitive Analytical therapy: It refers to encouraging clients to draw upon their own ability to develop the skills to change destructive patterns of behaviour.

- EMDR: Eye Movement Desensitisation and Reprocessing (EMDR) is a form of psychotherapy that was developed to resolve symptoms resulting from disturbing and unresolved life experiences.