A letter was sent by the Director of Collegiate Education asking how "permission was granted" to Stella Maris, "a government aided college", to conduct an event where "a political leader" took part

Despite the fact the Congress President Rahul Gandhi said plenty of newsworthy things during his freewheeling chat at the Stella Maris College for Women In Chennai  - from enforcing reservation for women, a rather strange willingness to offer up his brother-in-law Robert Vadra for probing and plenty about the state of women in the country - the only thing that went viral was the 'Call me Rahul, don't call me sir' exchange between him and a rather heavily blushing Fine Arts Student. 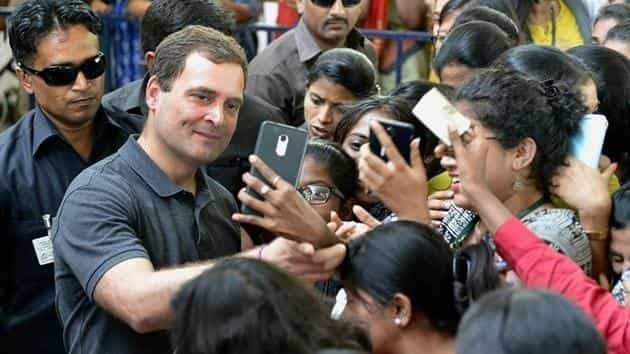 Selfie Time: Rahul Gandhi stops for a selfie with the students of Stella Maris

Rather strangely, on Thursday, an urgent letter was sent by the Director of Collegiate Education, Dr R Sarumathi to the Joint Director directing him to conduct an enquiry into how "permission was granted" to Stella Maris, described as "a government aided college", to conduct an event where "a political leader" took part, when the model code of conduct has been enforced by the Election Commission of India (ECI) from March 10. The letter also directed the official to conduct an enquiry and revert with the information as quickly as possible.

Here's why this is more than a little strange.

To begin with, Rahul Gandhi took part in the event which largely appears to have been organised by Stella Maris College, which is a Catholic minority insitituon and was granted autonomy in 1987 and is attached to the University of Madras. "The event was called ChangeMakers and it was designed around the theme 'How young women can inspire the new world' and it was a conversation with Rahul. It was not sponsored by the Congress party to the best of our knowledge," indicated a staff member of the 72-year-old college. To equate it to a political meeting - which is the only type of meeting that is governed by the Model Code of Conduct - would be overreaching it.

It is also pertinent to understand what the model code of conduct actually says:

The party or candidate shall inform the local police authorities of the venue and time any proposed meeting Well in time so as to enable the police to make necessary arrangements for controlling traffic and maintaining peace and order.

Holding events at colleges or places of education aren't mentioned anywhere - nor does the question of permission to hold such an event arise for anyone except the police - who were there at the college in Great numbers, owing to RaGa's SPG (former?) category security clearance. Enquiry Initiated: The letter sent by the Director of Collegiate Education

The authorities of Stella Maris may well have been within their right to invite any speaker that they wish to host without the need to seek permission from the government, "Normally, an invitation copy is sent to important ministry and education department officials but there is no question of asking permission. We have had former union ministers and many other political personalities visit us close to election season and such an issue has never cropped up before," said an administrator with another minority institution in the city. 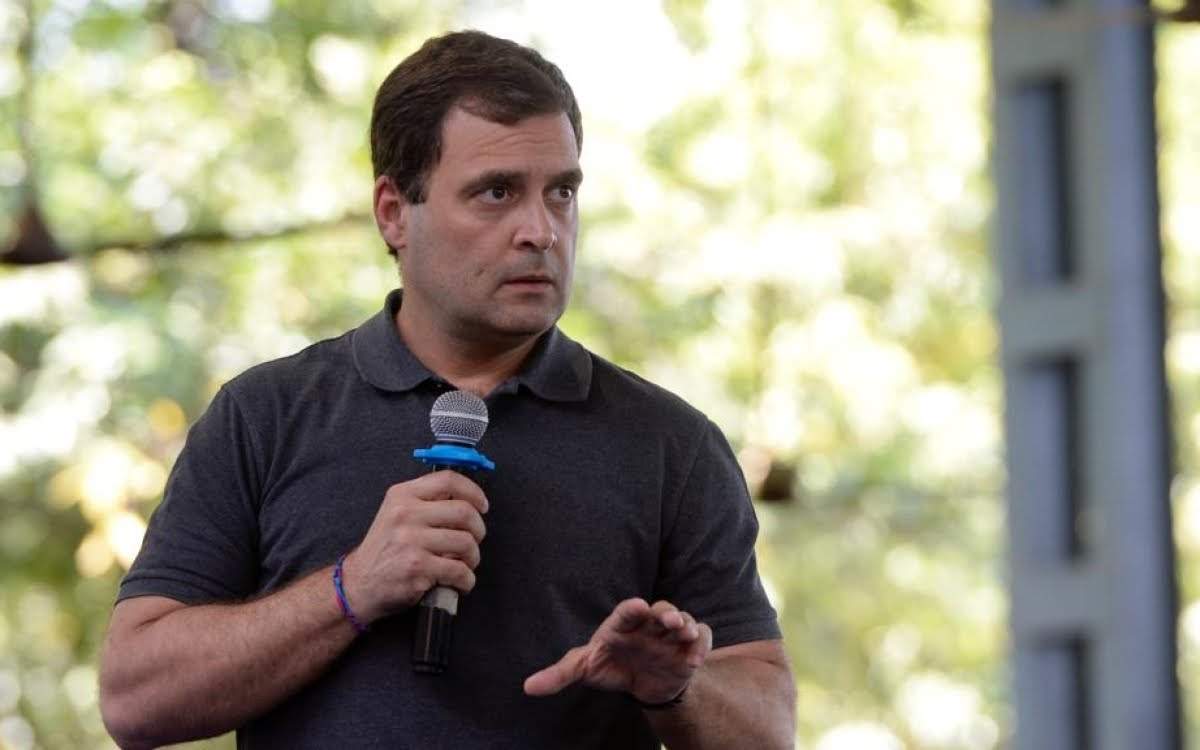 RaGa speaks: Law and order should be applied to everyone, Rahul Gandhi said at Stella Maris College

Agreed, the INC's social media team milked it for all it was worth - posting photos by the truckload and clearly slanted videos of girls who thought the Gandhi scion was "cute" and had "great dimples" and so on. But at no point does the party claim organisational bragging rights to the event, which was a lot like Gandhi's college conversation at Bengaluru's Mount Carmel College.

Gandhi's decision to speak at the college, believed to have been firmed up in secrecy about a week before the event was held, was criticised by prominent ruling party voices, albeit for a while other reason. The BJP's General Secretary of ye Youth Wing in Karnataka, Tejasvi Surya tweeted, "That Rahul Gandhi prefers visiting only Christian managed colleges like Stella Maris & Mount Carmel and that such colleges give him exclusive space & audience shows nexus between Christian managements and their open support to Congress Party. Hindu educationists must understand!"