The sisters assure that ensuring safety is their key motto. All the recommended vendors have been first vetted by the team members

Are you a woman and is solo-travel on your mind? All the insta updates from your friends travelling across the globe getting to you? But we can't ignore the fact that it has become increasingly difficult for women to travel alone in India. Even if you break the initial mental dilemma of whether it's a good idea it's still hard for a woman solo-traveller to plan a trip without numerous hurdles.

The 'Ghoomophiro' sisters make it easy for you. In order to plan travel, all you have to do is drop a note at ghoomophirosisters@gmail.com or submit the 'contact us' form on their website ghoomophiro.com. Ghoomophiro is a travel start-up started by sisters Prachi and Himadri Garg to help women travellers plan better and safer trips for themselves. "Organising travel for women started when our friends kept questioning us about how we are able to pull off solo-travel ourselves irrespective of safety concerns. We wanted to prove to the world, India is a safe country and this inspired Ghoomophiro.com," said Prachi. 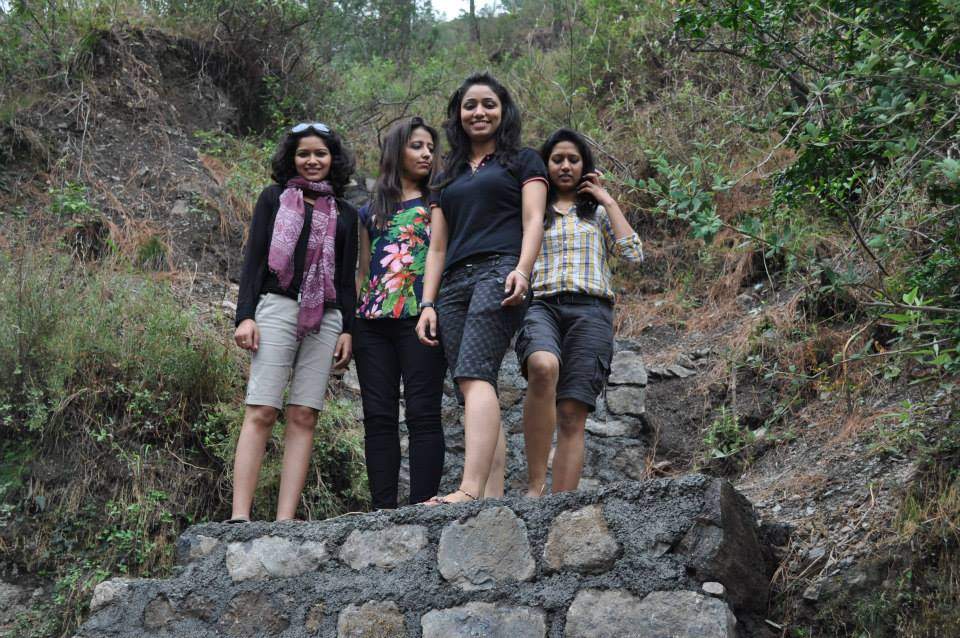 Starting-off: The sisters, coming from a corporate culture, always felt the need to have a one-stop shop for team building activities (Pic: Ghoomophiro)

The sisters, coming from a corporate culture, always felt the need to have a one-stop shop which corporates can leverage for their team building activities. So, the first endeavour for the Ghoomophiro sisters was making corporate travel easy. "The team curates each and every requirement based on the demographics of the travellers. Later, last year team Ghoomophiro also started catering the needs of solo women travellers as they became popular to organise women travel groups," Prachi added.

The sisters assure that ensuring safety is their key motto. "All the vendors recommended by us have been first vetted by any of our team members. Even all the hotels and resorts we recommend have been visited by our team members to ensure quality and safety. Our taxi drivers, guides to treks or wildlife sightseeing for female travellers are females only which helps female tourists to be less apprehensive," said Prachi.

The team curates every trip. "We don't have fixed packages. Instead, we curate them based on basic requirements. Secondly, all our recommendations in the itinerary are personally experienced," said Prachi. 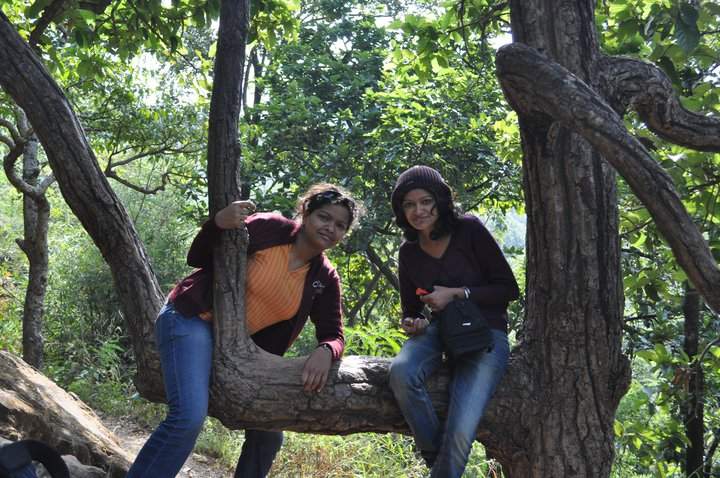 Girls vs Wild: They got stuck in the jungles of Himalayan National Park as it rained throughout the night (Pic: Ghoomophiro)

The sisters say they have had a 'fantabulous' journey so far. "We have been enjoying every bit of it. Travelling has made us more humble. It has kept us grounded. During our travel, we come across a lot of people and learn life lessons from them. It has made us value life more," added Prachi

The sisters treasure their first travel together as one of their best. "It was a Friday evening, around 5 pm when Himadri said let's go somewhere. We took a small backpack, and rushed to Delhi ISBT, took the first bus and early morning we were in Shimla without any hotel bookings whatsoever. We figured out stuff as early as 5 am, witnessed first snowfall — we truly enjoyed our experience," recalled Prachi.

But not all their memories are out of some fantasy book. They've had some intense and scary moments as well. "We can recall two of them. One, when we got stuck in the jungles of Himalayan National Park, it rained throughout the night and the bridges were broken. It was pitch dark in the jungle and only our tent was there. We weren't sure if we will get up in the morning or not, but when we heard birds chirping, we got out of our tent, clicked a selfie and thanked God," said Himadri. "We were going for our first scuba to Netrani islands and in the midst of Arabian Sea, the fuel got over and our jetty stopped working. We were scared as there was no network and we were apparently stuck in the midst of the vast ocean," she added.