Two years ago, Johann Kuruvilla quit his job in the Middle East in search of some history in his homeland. He spent a fascinating  2017 travelling across India and working on a travel blog that he had always dreamt of. But reality struck when he exhausted all the money he had saved up. So he had to put his fever dream of a vacation on hold to head home and reevaluate his path. In the steps he retraced, Johann found his one and true calling: Celebrating heritage.

"In my travels, I understood the value of heritage and learning about the culture of different places and people," he explains. "I realised that each place has a story to it that a lot of us don't really see from the outside. I grew up in Fort Kochi myself, it is a place that has a lot of importance in Kochi's history. A lot of the heritage still stands tall. My whole idea was to spread this heritage to the people who live in and around here." So he started reading and researching about his own culture before he started to conduct heritage walks across the city.

Kochi is not that old as cities that go but the kind of impact that various historical events have had on us over the past 700 years has been more than what most cities have lived through. We have years of history that we've adopted from Portugal, Netherlands, Holland, the Konkans, Britain, Gujarat, Rajasthan and from every corner of the world. We have an actual potpourri of culture

Johann recounts the feeling his new job gave him and the growing connection that he felt to the past as a whole., saying, "This was when I started the Kochi Heritage Project. I wanted to celebrate all this information that I was gathering. A lot of our culture is lost on the current generation so I thought why not document it on a platform that they understand best?" The Kochi Heritage Project took its first steps on social media.

But Johann worries that a great deal of these stories may not find the light of day. In his research, he found that only some of the city's most important stories are known to the outside world. Stories that have not made their way into written history are at a risk of disappearing with the people who remember them. "I'm talking about stories within stories," says a passionate Johann. "History was always written by the upper class. There are so many important moments that may have happened within the communities that made Kochi what it is that remain forgotten within the shadows." 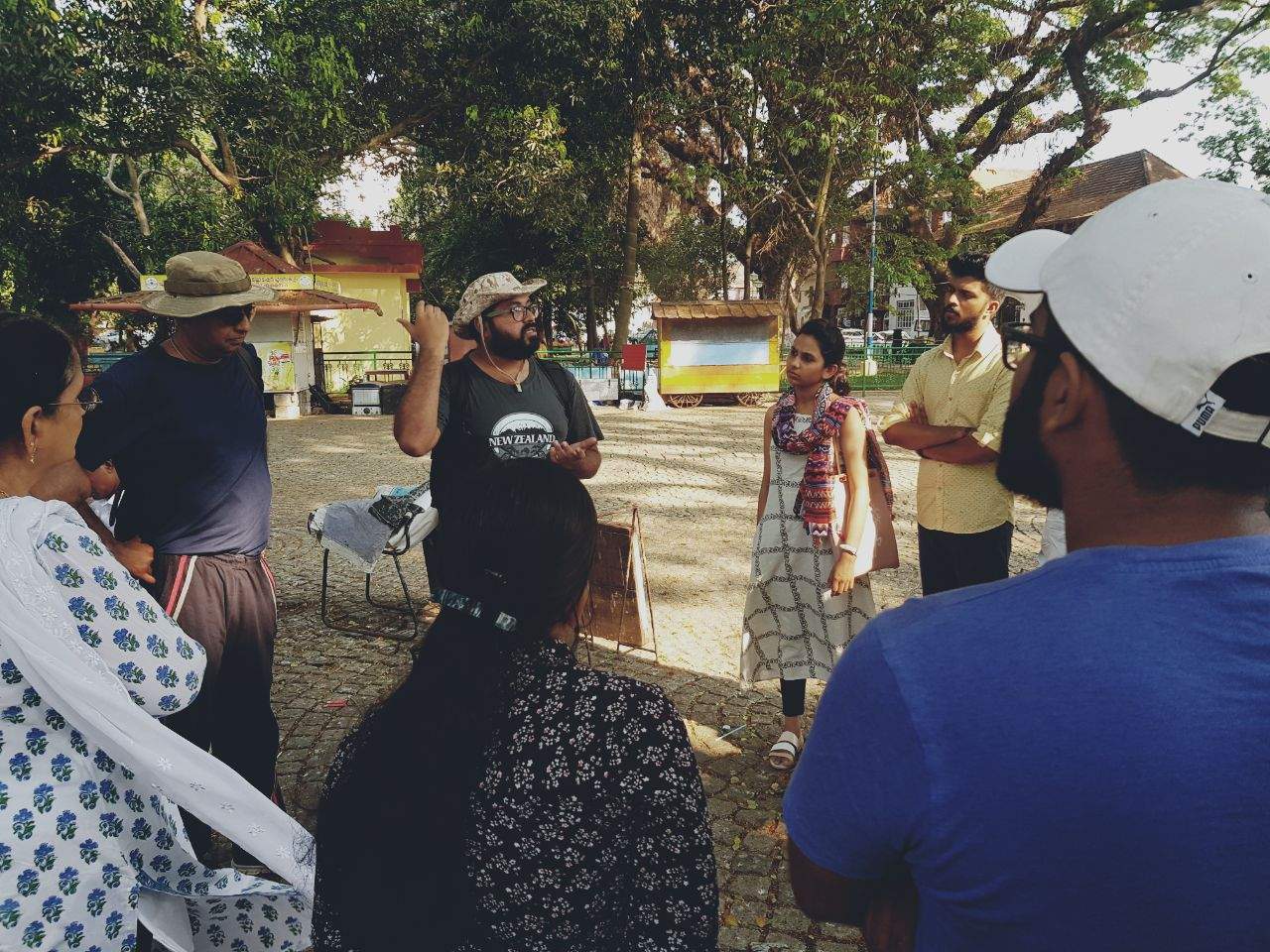 WALK PAST: Johann quit his job to pursue his interest in travel and heritage

And this heritage enthusiast knows exactly how to shine a light on the past. "The only way we can preserve it is by sharing and documenting it now. It should be shared especially among people who are influential and make policy decisions. There is a chance that they will be inspired to preserve it with the help of their influence. We have a 5-10 year goal. Its a long term plan but I know it can work," he says.

Here is why Johann's mission deserves all the support in the world. With this project, he's found a way to connect people to a past that has always been evasive. He says, "I think every one of us is connected to this heritage somehow. Someday, we will be this history that people talk about. So I want to reconnect us to it." Through small anecdotes and snippets on Facebook and Instagram, Johann started gathering people's attention. But his mission has just begun. The idea is to take this historical journey from this digital space into the real world. 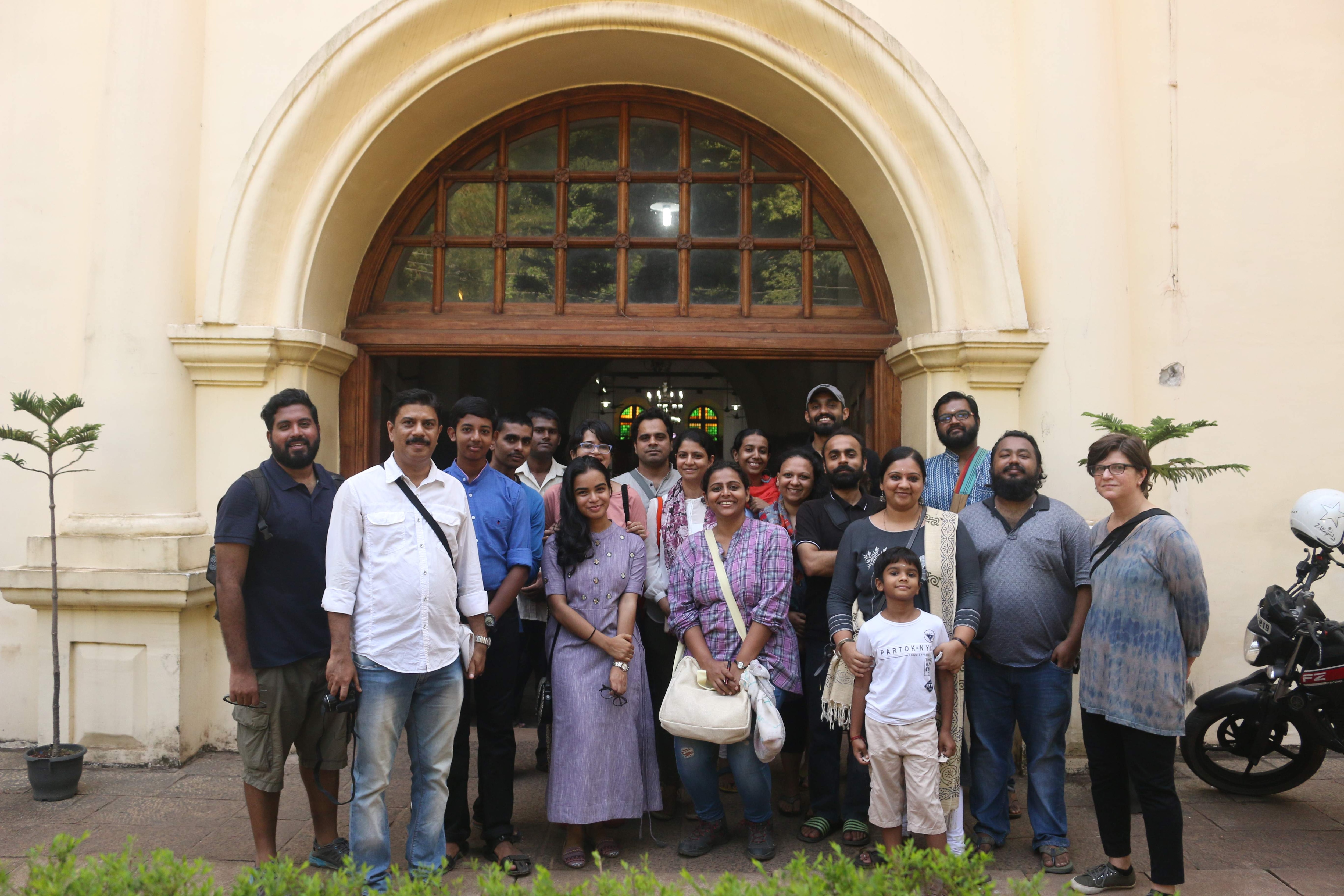 CULTURE CURE: Johann hopes that the organisation will find a place in the physical world

"I know through what we've done so far that people are interested. There are a lot of students who desperately want to get involved. So I created a forum on Facebook where people who are interested can participated hands on. This is the platform that I want to see transitioning into a physical space," says Johann. And he's already begun by organising documentary screenings, heritage workshop and taking his heritage walk experience to the next level by tying up with travel brands and companies.

And his plans do not end there. He adds, "I want to get involved with schools and colleges. It is only if you create an impact with the young when you really know that you've made a change. We need to start at a young age so you can really have an understanding of the stakes involved and actively do something about it. I want to conduct heritage walks for kids. If you look up the dictionary definition of heritage, its an inheritance from our forefathers. so I think we are duty bound to pass it on to the next generation." And with a growing number of followers to his name, this gift looks perfectly wrapped and ready for the future.