Everything you need to know about the Kerala Literature Festival

Prior to the fourth edition of the Kerala Literature Festival, we caught up with the Festival Director, author K Satchidanandan

While most fellow millennials have counted days to the next Sunburn or Weekender or even made plans to head to Tomorrowland, there were a few, who secretly hated the idea of concerts and crowds and preferred to be around books. Unsurprisingly, literature fests were their paradise.

Since I preferred lit fests over concerts, I somehow made it a point to attend lit fests in every city in which I've stayed. Needless to say, never have they failed to astonish me. But then, a question lingered. Why isn't there a large scale literature fest in any city in Kerala? After all, it is the most literate state in the country. This was back in 2015. But in 2016, something different happened. Kozhikode hosted the first edition of the Kerala Literature Festival. Since then, every consecutive year saw better and evolved editions of the festival. In fact, the fourth edition of the fest, which will be held from January 10 to 13 at the Kozhikode beach will see more than 250 speakers, making it the second largest literature fest in Asia.

Unable to contain my excitement, I spoke to K Satchidanandan, the festival's director about the story of the event, its evolution and how it helps the state and its people, especially after it faced the worst floods of the century.

Kerala is the most literate state in the country. Despite that, why was the fest born this late?

KLF is not the first literature fest that Kerala has seen. There have been attempts before. For instance, we had the Hay Fest in Thiruvananthapuram a couple of times. Then there was something called the Kovalam Literature Fest. Unfortunately, these were discontinued due to lack of collaborations. But after KLF started, things have been really smooth. This is right now the second largest lit fest in Asia, after the Jaipur Literature Festival. Also, the quality of content here is no less than Jaipur, if not better. 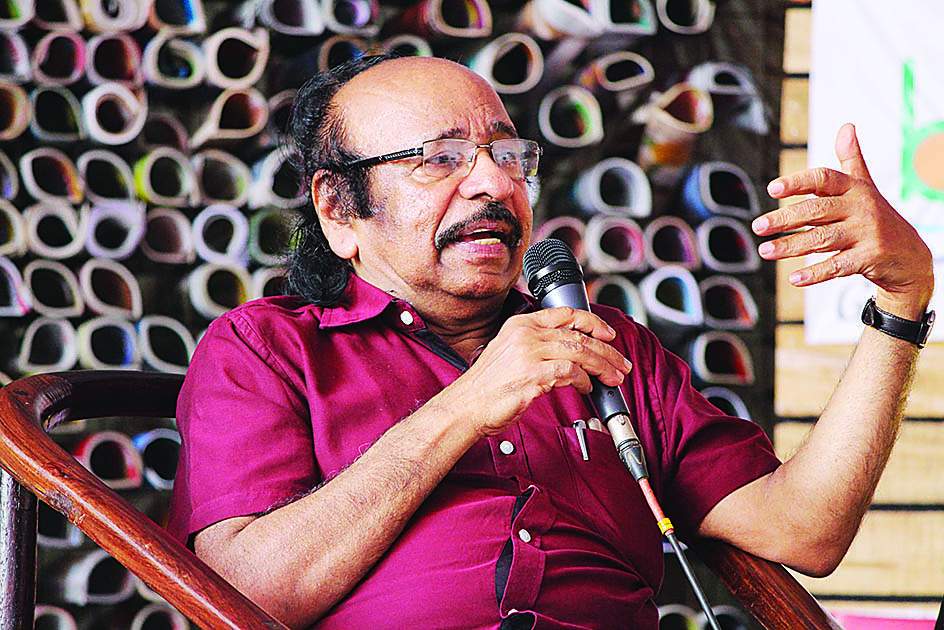 This year, the fest concentrates on diversity. We have people from different sections of society, who speak different languages

Why is the fest set in Kozhikode and not Kochi or Thiruvananthapuram?

It was a natural choice. Kozhikode and its people always had a passion for literature. The city is known for three things majorly - football, music (Hindustani, Sufi and Qawwali) and literature. It has also nurtured a few great writers like MT Vasudevan Nair and SK Pottakkadu. Also, the people there are passionate about theatre. That was one main reason to choose Kozhikode over any other city. That's not just it. The city folk there are very enthusiastic about new things. Now that we've entered the fourth year, we can undoubtedly say that they have taken over the fest. A few days ago, we conducted a public meeting here about the fest and the meeting hall was crowded. Everyone wanted to be a volunteer. We can't get this sort of a welcome anywhere else. Most other fests in the state were for the elite, but not here.

How has it been curating this fest?

I've been the Festival Director for the past four years. But I'm not doing it alone. We hold meetings in different places to involve people. It is very democratic. There is room for readers to make suggestions here. They would obviously want their favourite authors there and make suggestions. I mainly suggest authors from outside Kerala. We keep financial and other constraints in mind too. We are also actively looking for sponsorship to make sure that our audience gets to see and listen to their favourite authors across the world. Also, a lot of young writers write to us saying they want to be a part of this, Sometimes, we accept a few of them.

Flood alert: Since many sponsors have withdrawn because from the fest owing to the flood, the fest is running a fundraiser. It also has sessions discussing ways to rebuild Kerala

Are there any particular sessions in this year's fest that you're looking forward to?

Oh yes! This time we have panels that have Arundhati Roy and Ramachandra Guha. Theirs is a panel that I am looking forward to. Also, there is a session with Welsh writers. It is wonderful to know that the Welsh are now identifying more with their own language than English. I'd love to listen to a few of these writers.

Now that you mentioned Arundhati Roy and Ramachandra Guha, we all know that they've always been critical of the ruling party. The fest had earlier faced criticism over choosing speakers with leftist and centrist ideologies. Have you made attempts this year to nuetralise that?

There was no conscious attempt to make it an association of left ideologues. Last year, the theme was based on rising intolerance in the country. The issue was always there, but it has been growing in the past four years. It is pretty evident. So naturally, the people we invited happened to be the natural dissenters in the country. It was a completely democratic decision. Interestingly, democracy is identified with the left in our country. 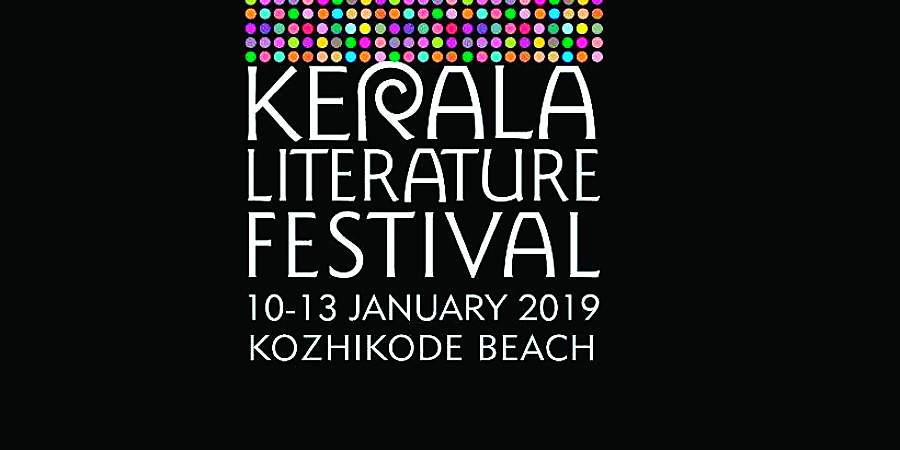 #MeToo was a topic that created ripples in the cultural, literary and political circles this year. Will there be a session to discuss this issue?

Yes. We have a six-member panel that will discuss #MeToo. The speakers include Bina Paul, Anita Nair, Anita Pratap, Prathibha Nandakumar and R Cheran.