Buzz India's Self Shakti Program, a classroom-on-wheels for women at the base of the pyramid in rural communities, is unique

Uthara Narayanan had always pondered over the one big question that is hopefully on every lawmaker's mind — How do people beat poverty? With an educational background and family lineage in finance, Uthara always believed that it's the lack of opportunity that is pulling the poor down. In March 2012 she joined hands with Dave Jongeneelen and Suresh Krishna to find answers to questions that have driven them all their life. And thus, Buzz India was born.

She explains that urban India offers financial resources and opportunities to its citizens to achieve their ambitions and dreams. "Villages, however, are a different story. Though rich in human capital and in ingenuity, rural people lack opportunities to acquire the knowledge and skills they need to pursue their ambitions," says Uthara, who describes herself as the Chief Changemaker of the Bengaluru-based setup. "Dave wanted to find a way to take leadership training to the grassroot level. Suresh wanted to explore if the women of rural India could be nudged into entrepreneurship. I have always said that money or the lack of it is not the only side to poverty. There is much more to it in terms of behaviour, knowledge, skills and much more. Buzz India was to answer all these questions," she explains.

Uthara says that she does not believe in providing the solution to these women's problems. "If I solve their problem, big or small, they will come back to me again if they have some issues. I would rather have them struggle to find a way through it themselves. We want to assist them to access their own power, their own abilities, their self-shakti as we would like to call it," says Uthara, before adding, "We want to teach them problem-solving so that they can manage even if there is an issue in the future. If they understand financial management they won't have to run to us every time there is a financial crisis. All they need is a little boost, encouragement, confidence, passion and entrepreneurial energy to realise their dreams."

Uthara says Buzz India's Self Shakti Program, a classroom-on-wheels for women at the base of the pyramid in rural communities, is unique. 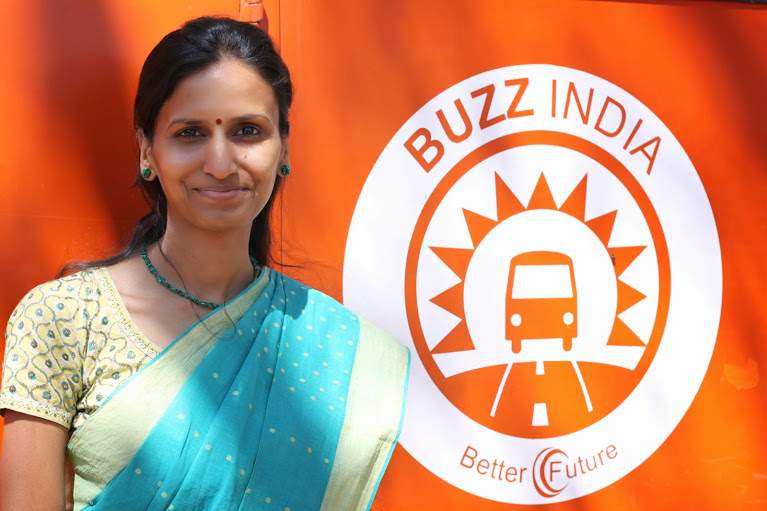 We train women in financial management, business skills and leadership. We set up real-life instances where they roleplay and in the process learn decision making. It is difficult to apply the same rote learning that we practice in our schools. The women have increased their savings, started new micro-enterprises, expanded businesses they had, and have successfully raised capital through formal financial institutions. This has helped reduce their dependency on private moneylenders

She tells us the story of Devamma. "The first time I met her she asked for Rs 5,000 up front. She was in debt with almost five different places. I asked her what will she do with it and she had a very simple answer. 'I will close the loans,' she said. She had no plan for the future. She was a tailor and the sole bread earner of the family with two daughters and an alcoholic husband," says Uthara. "She didn't know the basics of finance and financial mismanagement was her real problem. But once she realised the issues and we helped her with a bit of training she sorted her life out. Steadily — over a period of three years. She got her family together and told them that her husband was an alcoholic and he beat her up. They helped the man get de-addicted. She found the courage and sorted out a way to deal with domestic violence. Something even educated women might refrain from addressing in public. Then she got some women together and started saving money bit by bit. In three years they had saved around Rs 1 lakh and started loaning it to each other. She expanded her tailoring business as well. She is an inspiration to me. The same woman who had asked for Rs 5,000 now says that she will figure it out on her own." 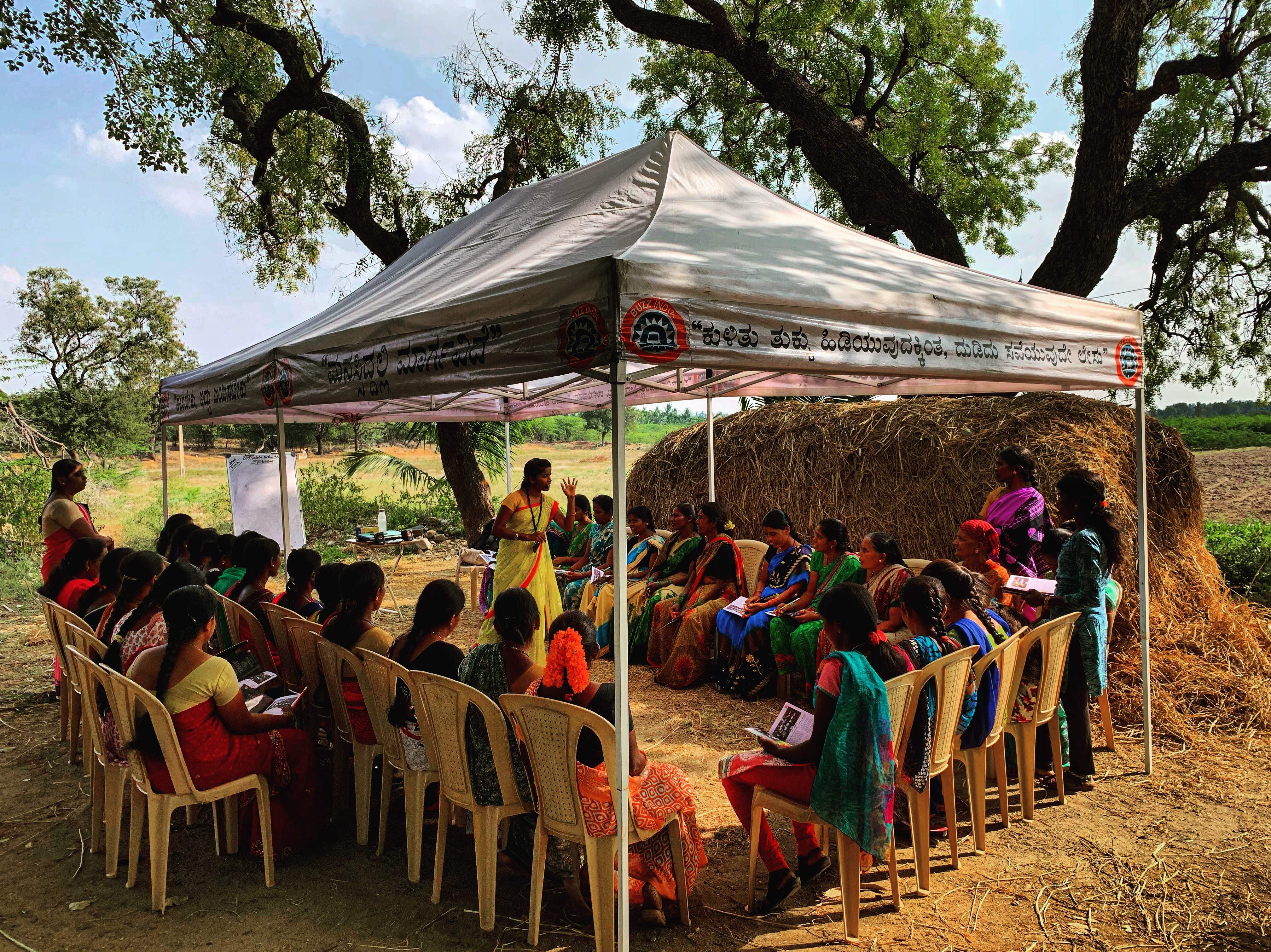 Empower to lead: Buzz India's Self Shakti Program, a classroom-on-wheels for women at the base of the pyramid in rural communities, is unique (Pic: Buzz India)

Buzz India's two-half day training and support has changed the lives of thousands of women across the Karnataka. They plan to influence one million women — which is part of their vision 2025.