It was Akash's dream to work with like-minded youngsters and today, he is living it up and is also making an impact through his start-up, Energinee Innovations

There was a lake that Choudhary Akash Singh and his friends used to frequent when he was pursuing his Diploma in Engineering from Government Polytechnic College in Noida. They used to chat and hangout out near the lake, which became their adda. But because a temple was in its vicinity, soon they discovered that waste from the temple — flowers, incense sticks, coconut husks and more — used to make its way to the same serene lake and eventually made it filthy.

Akshay was not just disheartened by this, he felt the need to do something about the problem. "This is not the case of just one temple. India has over five million temples, imagine how they must be disposing of their waste," asks the 19-year-old. 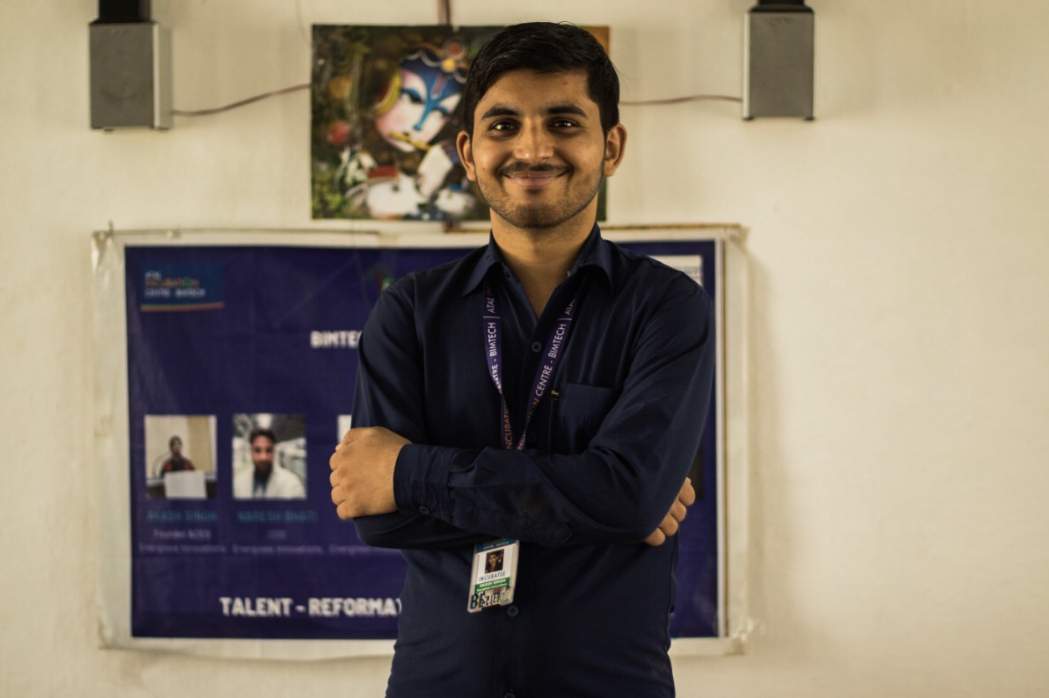 Dealing with a problem
Akash went around the temples in Delhi, requesting them to dispose of their waste more sustainably. But he was brushed off as a nasthik (atheist) and turned away, even though he was championing a good cause. He realised that the incense stick industry is huge in India. After all, this industry has seen immense growth, from Rs 798 crore in 2015 to Rs 965 crore in 2018. By now it was clear that there was no point in convincing the people. Instead, this 19-year-old started Energinee Innovations in 2018.

The idea was to place bins in temples, collect waste from it and then decide what to do with it. "Upon extensive research, I found that the ash of coconut husk and the ask from incense stick when combined make for a great binder, as strong as stone. So we wanted to pour this mixture into moulds and then crave upon the solid structure," explains the youngster who was born in Jewar, Uttar Pradesh. The first challenge they met with was how they would separate the temple waste. Thus, they installed a bin with separate compartments for flowers, incense stick ash and coconut husk just four months back in 150 temples in Delhi and NCR region. 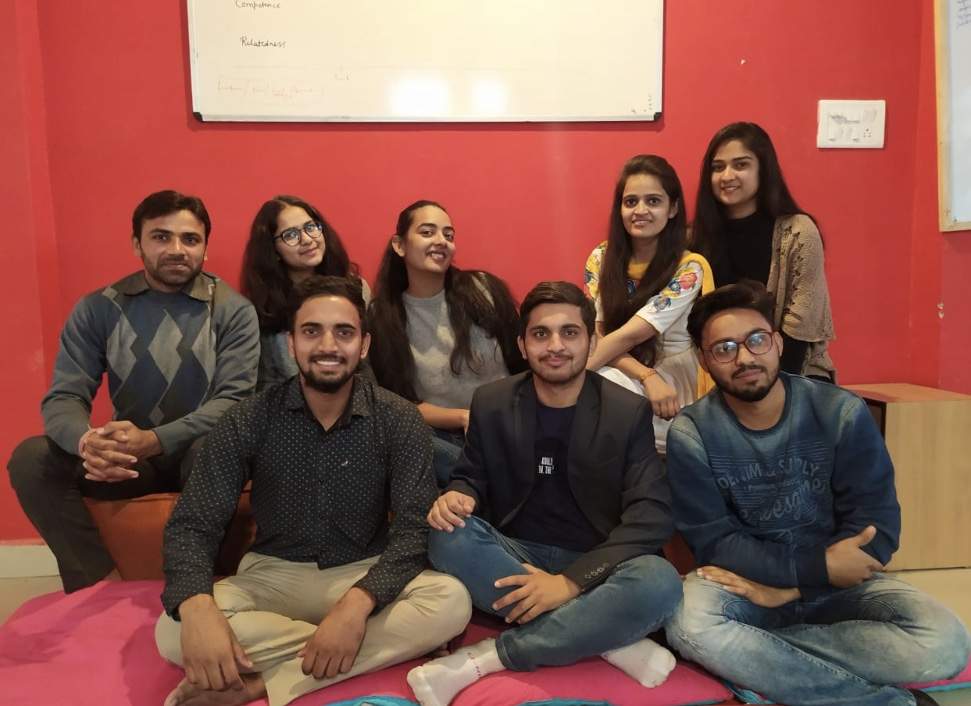 On their own
The next problem was, who will carve products from the mould? The Atal Incubation Centre in Birla Institute of Management Technology, Greater Noida, where they are incubated at, suggested that they work with prison inmates. "I was flabbergasted! I had many misconceptions about them in my heart, as most of us do. That they don't listen and are unruly," says the entrepreneur. But upon the centre’s instance, he gave it a shot at the Noida District Jail. For 12 days, they trained 22 inmates and after 15 days, 18 of those 22 inmates were left on bail. And after a week, the jailer came back to them with 100 applications of those inmates interested in taking up this task. "They thought that it was magical since the previous inmates worked with temple waste and were engaged with a holy task, they were given bail," he says with a knowing smile.

Today, they make handicraft products and even paint and package it. "Recently, during Holi, the inmates thanked us saying it is because of us that they could not just earn, but also send some money home," informs Akash and adds that 69 per cent of people in jails are under trial and not criminals and yet, they are branded criminals by the society even after they are released. This start-up helps them deal with this stigma and learn new skills which they can apply elsewhere. They have employed eight former inmates with eight NGOs and one inmate, Sanjay, works with them. This start-up has helped train 40 inmates and these inmates make 60 different products. They recently bagged their first round of angel investment from a German start-up and are absolutely rearing to go. Akshay was recently given the title of Ashoka Young Changemaker and travelled to Ethiopia for a UN conference. Their young start-up today employs 22 under-25 youngsters. And in the future, they dream of working with more jails, expanding to 400 temples by the end of 2020 and working with women as well.

Some of their art work 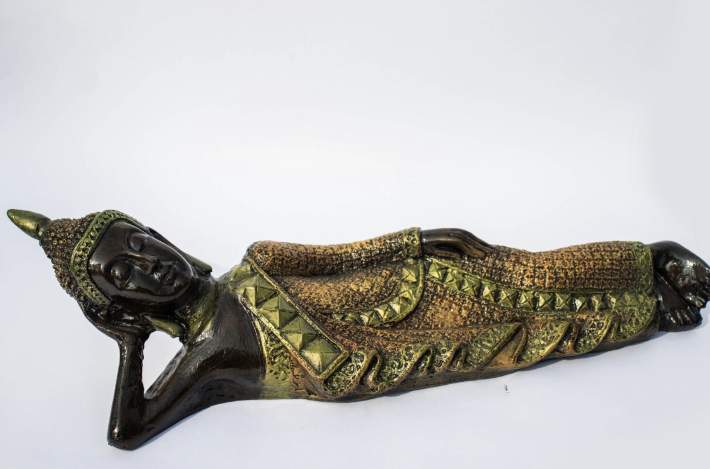 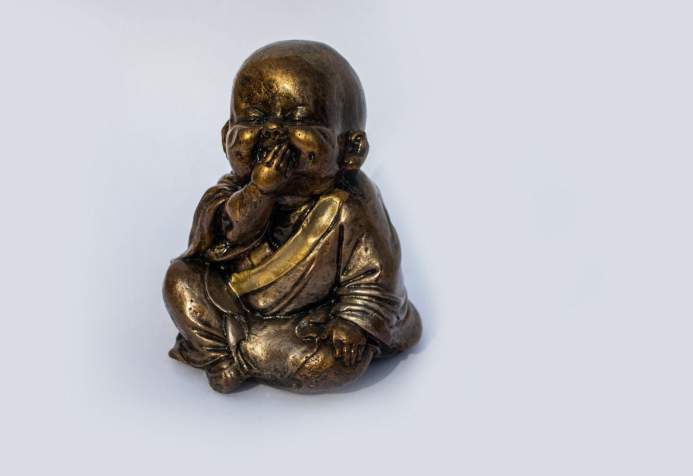 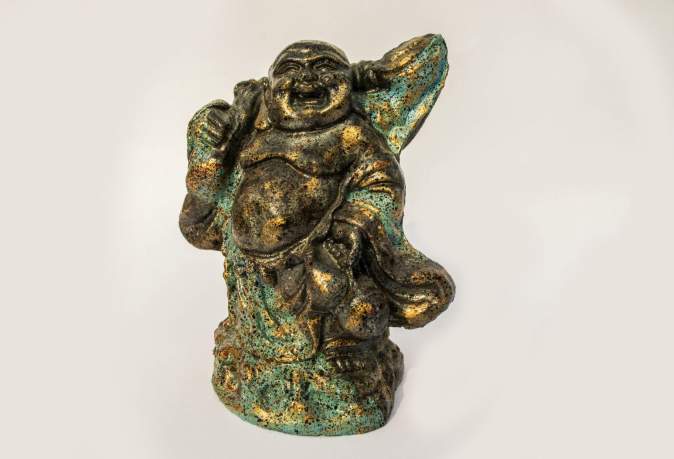 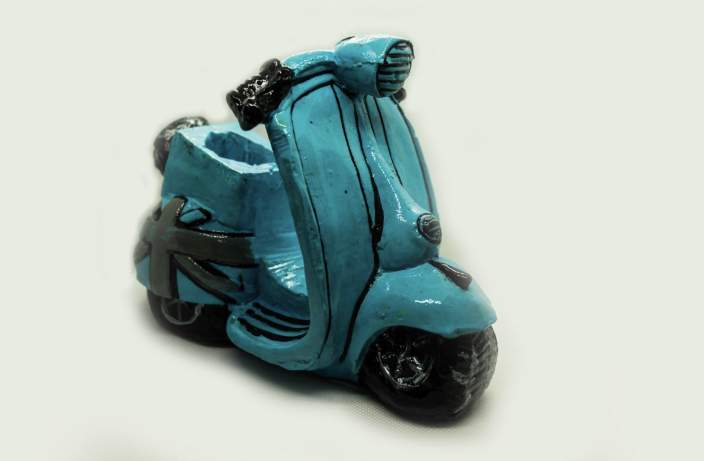 For more on them, check out facebook.com/pg/energineeinnovations