Phani Eggone, Co-founder, Firefly Creative Studio, is the Guiding Mentor for the Design Camps and plays a key role in identifying the challenges that the participants need to solve

Have you ever looked around a metro station and tried to figure out how you could make the space more traveller-friendly? Or looked at a street and wondered why people litter even when a dustbin is nearby or worse, litter around a dustbin? This is the direction of thought that Design Camps, started by Snigdha Nanduri, urges you to follow — to observe, question and think deeply. 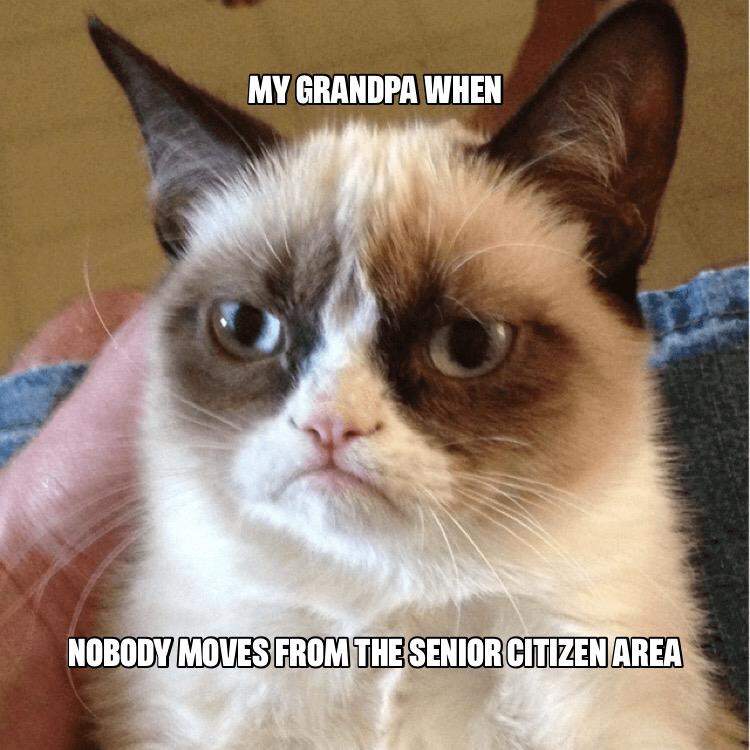 One of the memes the team created | (Pic: Design Camp)

These camps were started by the 27-year-old to, "teach people how to really think," she says. And for their very first session in September, which ran houseful by the way, she took 20 participants to Jubilee Hills Check Post metro station. Their assignment? "They had to observe and identify what they would like to change about the station. For example, they could observe how people buy tickets. It was like a field study," explains Snigdha. She also encouraged the participants to ask layering questions, questions that dig deep into the issue. Some of the most interesting insights that the participants returned with were how people were struggling with the coin token system.

Basically, you swipe when you enter the metro and drop it through the slot once you leave. But people kept looking for the slot to drop the coin in while entering too. Then there were the senior citizens left standing in the middle of the station looking lost because no one would attend to them, as all of them were busy looking down at their phone. Their solution? "One team proposed to make memes so that it's easier for people to understand the rules. Another team proposed to install a buzzer which senior citizens could press to ask for help because, the thing is, they feel embarrassed to ask passengers themselves," informs Snigdha. Post their observations, the participants met at the First Show Online Services office in Jubilee Hills to discuss the possible solutions.

Razia and Pradeep, two Visual Designers in Hyderabad, are also facilitators during the camps

If you are intrigued by this session, wait till you read about the second one. It was simply to figure out why there was so much trash on the road. Insights like 'people don't throw cigarette butts in the bin because they are afraid it will catch fire', 'when gutka packets are thrown in the bin they don't really land there because they are too light' and many other such inferences came to the fore. All these were understood after keen observation and interviews. "There is a need in the city to nurture thinkers, doers and implementers," says Snigdha who studied Fashion Communication at NIFT and then, completed her Master's in Interaction Design from SUPSI, Switzerland. The key is for participants to look beyond a unilateral approach, not just in the session but in life too. For the future, Snigdha wishes to introduce Design Camp in schools too. And as far as her upcoming camps go, she is going to plan one for creative professionals in February and hopefully, more will follow.

Scenes from the camp 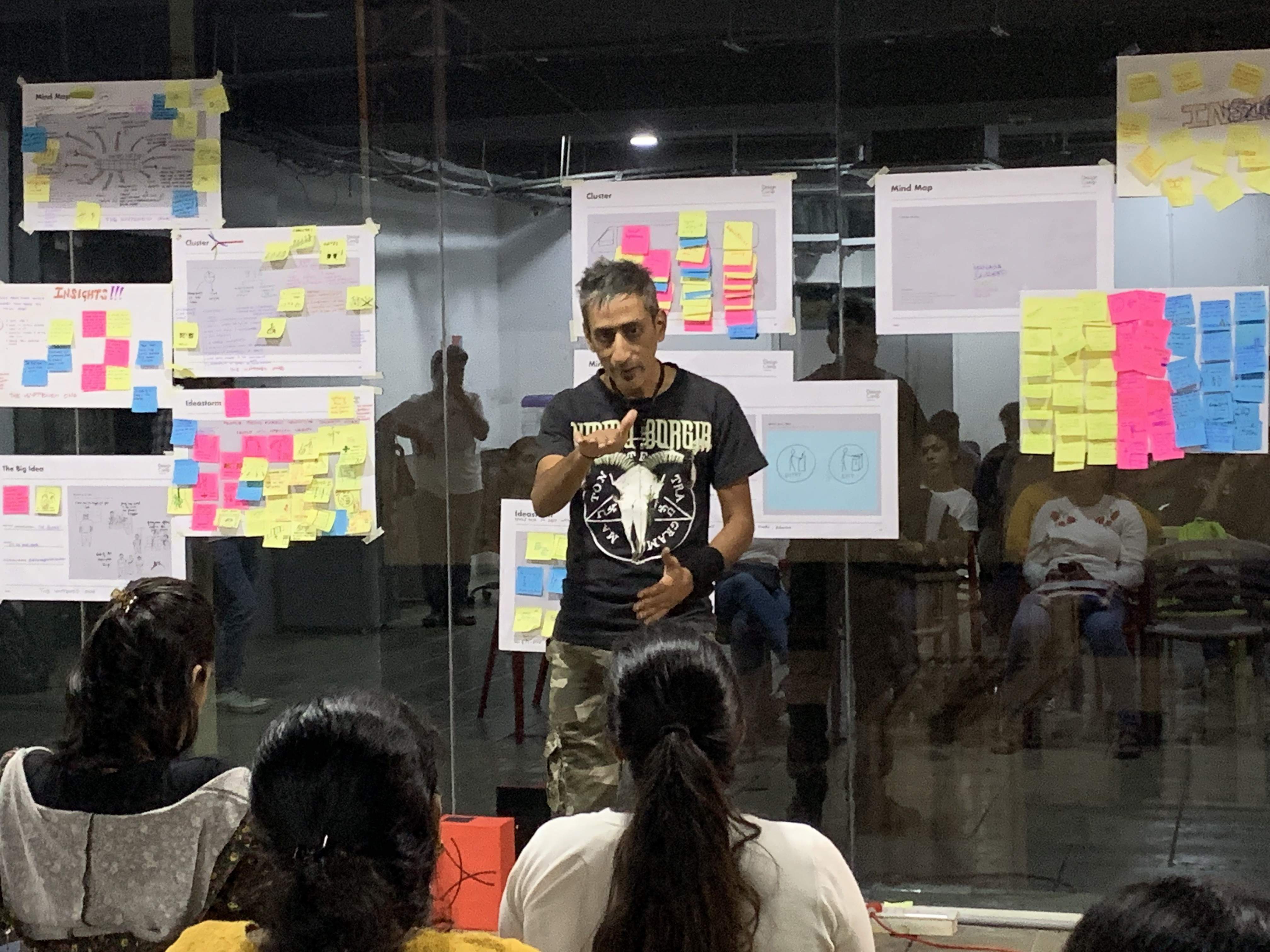 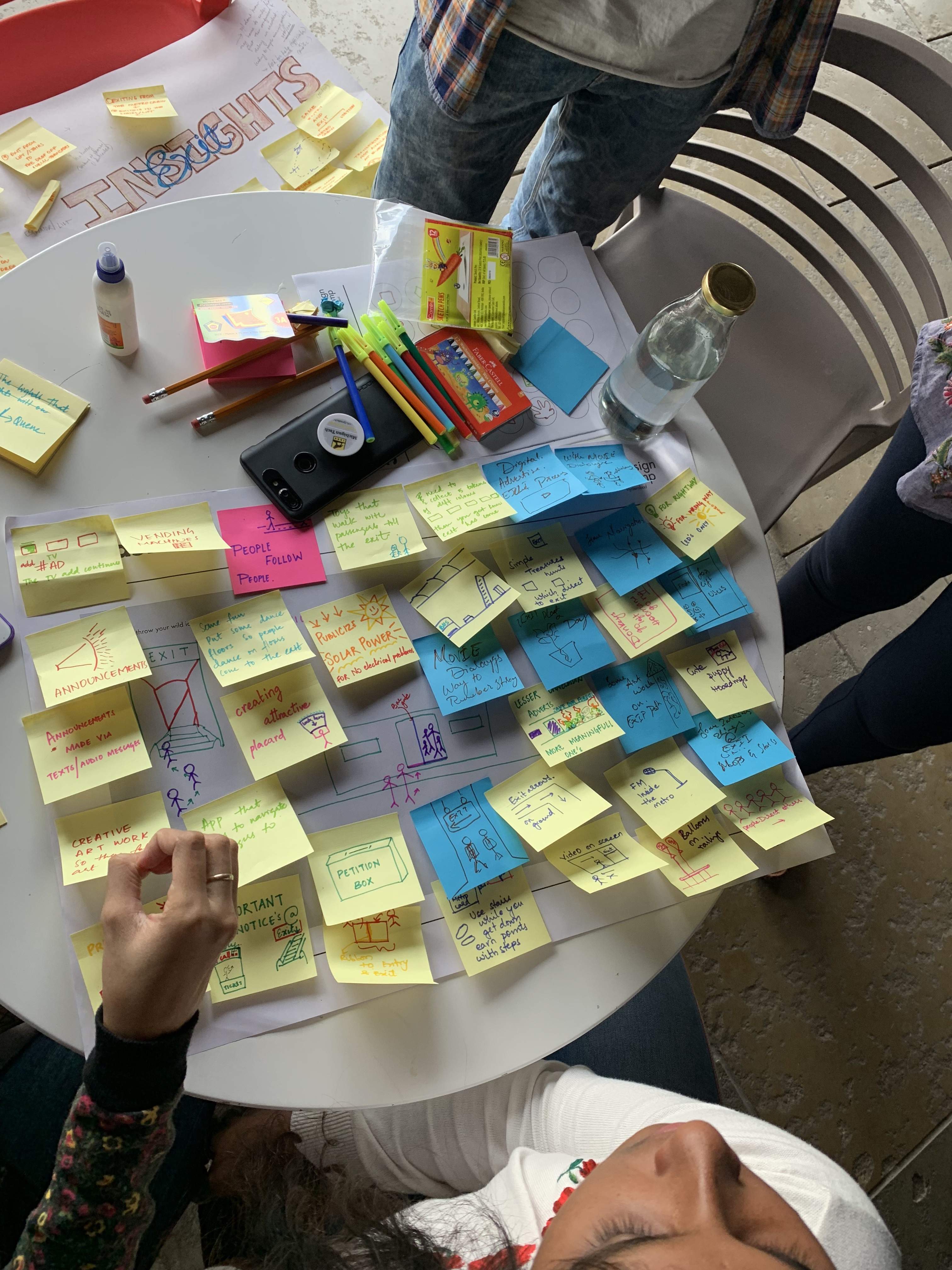 For more on them, check out instagram.com/designcamp.hyd