Robotics nerds, the International Robotronics competition in Delhi is the place to be this weekend!

After more than 15 qualifiers conducted in Tamil Nadu, Kerala and other states, the grand finale of International Robotronics Competition (IRC) School League is going to be held on December 14 and 15 at Thyagaraj Sports Complex, New Delhi. This event is the flagship programme of Avishkaar Box, the company which promotes STEM learning through the kits it manufactures. And since is the tenth edition of the IRC School League, we can expect new additions to the agenda. 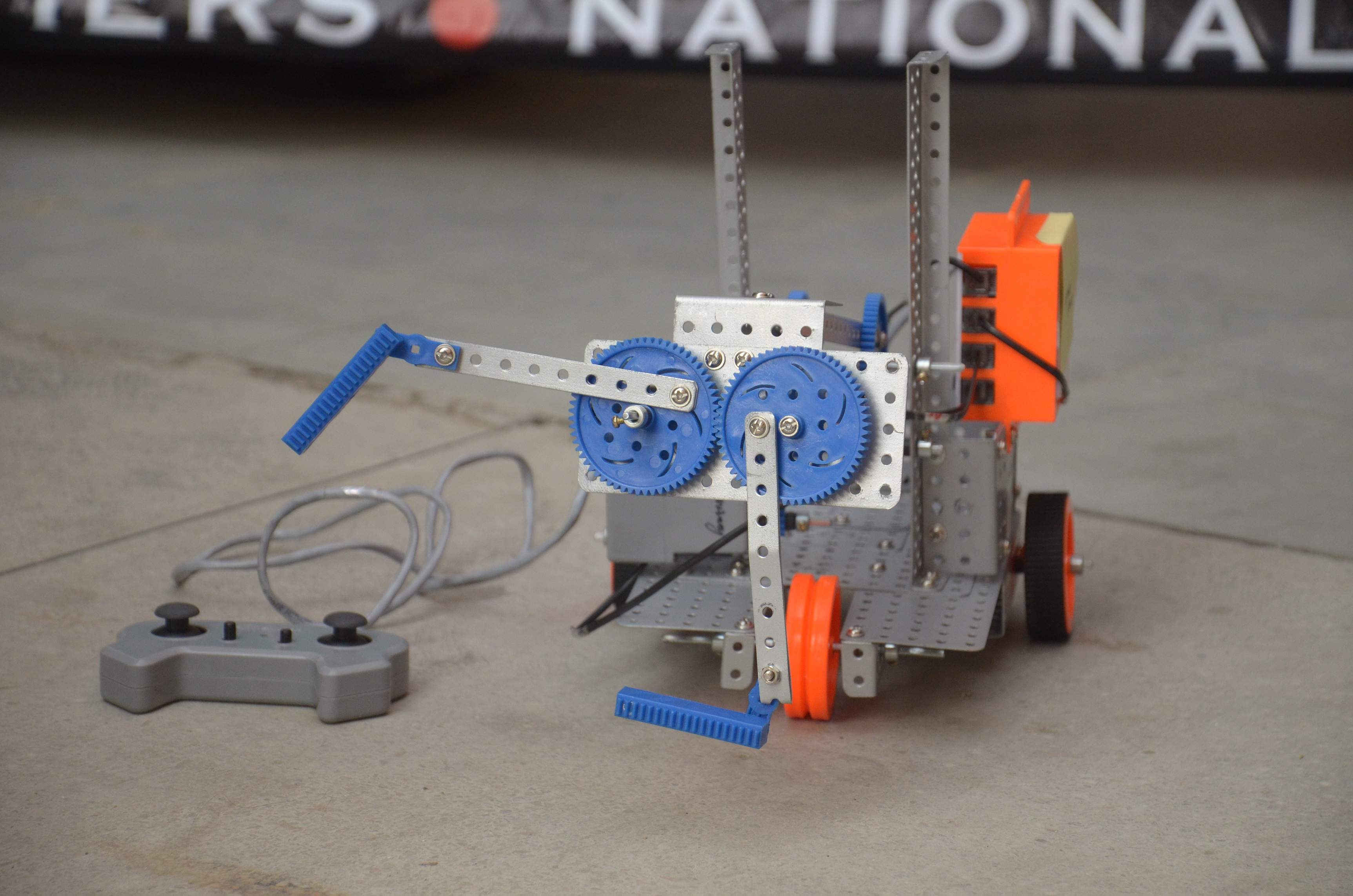 From step one
"The qualifiers were held in three categories — junior, middle and senior levels. So, about nine to ten teams will be coming from each qualifier round," says Tarun Bhalla, founder and CEO of Avishkaar. These students will make robotic models which align with the theme Bot Olympics to compete at the grand finale. Along with the tenth edition of IRC School League, this will be the third edition of Avishkaar Makeathon. Post the two online rounds which were open to everyone, wherein, for the first round 500 students submitted their ideas and for the second round, a video of the making of the said idea's prototype was submitted, at the event, the prototypes of the top 100 innovators will be on display. "For this particular segment, we received ideas from not just global and international schools, but government schools as well," informs Tarun. The six themes for the 'makeathon' are agriculture for zero hunger, e-waste management, interactive art for learning tools, personal safety, space colonisation and water crisis.

In an attempt to set a Guinness World Record, the world’s longest connected logo made of LED rope lights will be made

In conclusion
Despite these two activities, the founder and CEO felt that there is scope for more. Hence, after piloting a couple of workshops last year, this year they have included a plethora of workshops like 3D Printing with 3D pens, Aeromodelling, String Art, Electronics & Coding with Avishkaar Maker Board, AR & VR, Robotics and more. "This serves as an engagement activity for all those students who walk into the event and still want to participate," explains Tarun. They also conduct international leagues and while it was held in Russia last year, this year, they are planning to conduct it in London. "All or events, activities, products and programmes have one aim — to encourage makers," concludes Tarun.