The boy who drew on palace walls: How Raja Ravi Varma continues to remain a phenomenon in Indian art

Kerala Museum is preparing to host a special event to celebrate the life of the great painter, Raja Ravi Varma and how he stood out amongst his contemporaries

Raja Ravi Varma has painted across all of contemporary Indian art with his broad paintbrush. It is difficult to find a single art exhibition or museum that hasn’t been adorned with his paintings. But it is now time to ask the question: Who was the man behind the paintings? To help answer this question, the Raja Ravi Varma Heritage Foundation, Bengaluru in partnership with the Kerala Museum will have curated a special event on Raja Ravi Varma and his contemporaries on December 7 at the Kerala Museum in Edappally.

“The programme has three original oil paintings by Ravi Varma himself and a total of 11 paintings by his contemporaries including Sekhara Warrier, Mukundan Thampi and Neelakanta Pillai,” says Archana Shenoy from the Raja Ravi Varma Heritage Foundation. The display of the paintings will have been accompanied by a conversation on the artist between Rupika Chawla and Manu S Pillai. 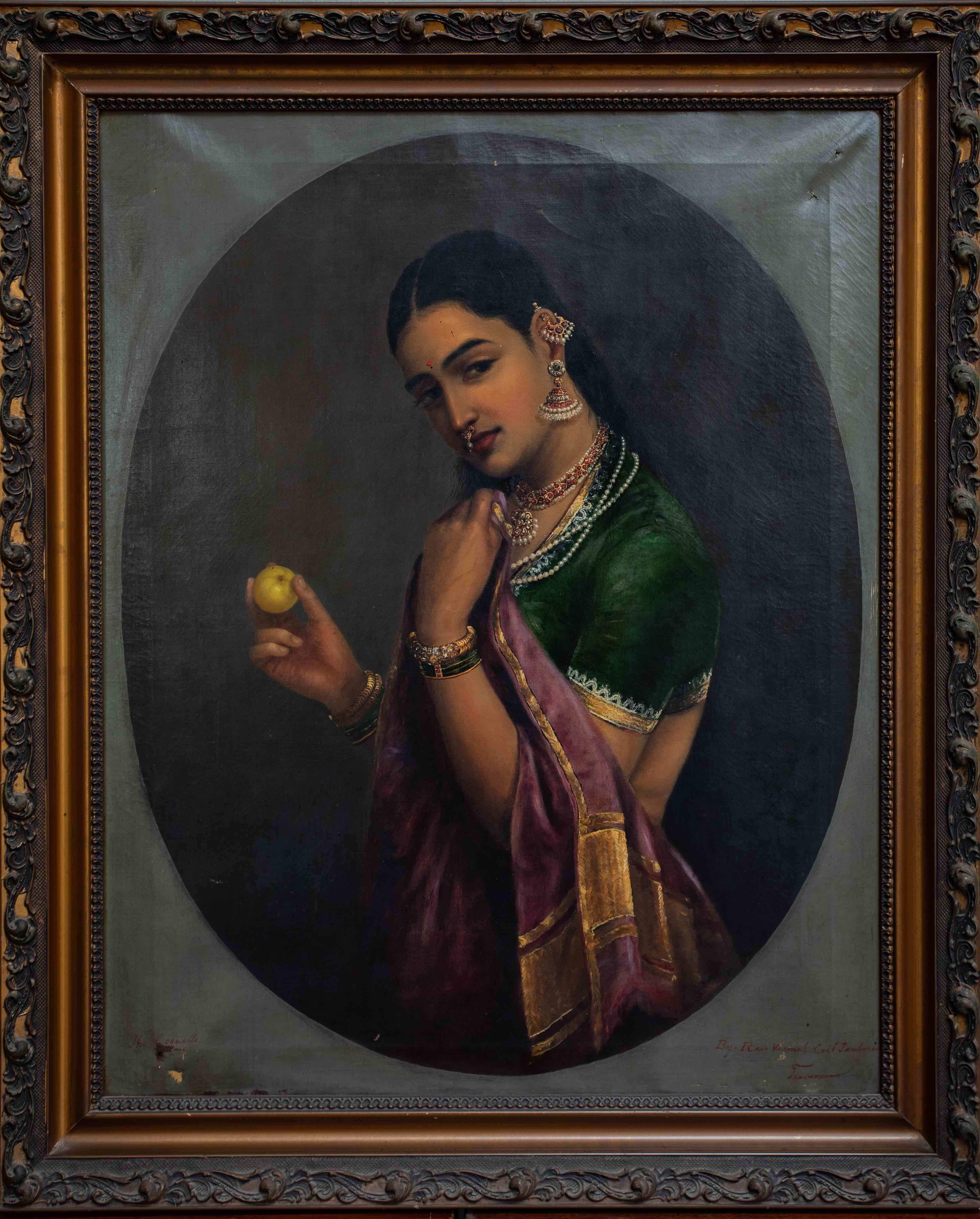 ON DISPLAY: The event will display 11 original paintings by Varma and other artists of his time

Rupika is an art conservator based in Delhi who has restored several Ravi Varma paintings at her studio in Delhi. In 1993, she had organised a workshop on Raja Ravi Varma at the National Museum in New Delhi, which brought about a strong revival of the artist’s work. For the past decade, she has spent her time writing the best scholarly work on the artist’s life. The event will also have been the launch of the Malayalam version of her book.

Manu Pillai has assimilated a lot of information on Ravi Varma’s life and the influence he has had on Indian art. He says, “Oil painting is an old medium. And there have been great oil painters before and after his time. What made this young boy, who used to draw on the walls of Kilimanoor Palace, such a massive phenomenon to this day?”

Manu shares an anecdote he had come across during his research on the artist that particularly struck him, “I think what set him apart was that he was not just about the talent, he combined it with hard work. When he was commissioned to paint the Nizam of Hyderabad, he was kept waiting for hours. Unlike many of his counterparts, this did not put him off. He stayed and waited patiently. This was very unusual for a man who was raised within a highly feudal environment.”

He continues, “Nothing was too small for him. He used to get paid in the thousands but he would still take up commissioned work for much less just for the love of the art. He even piled up debt but he was willing to put the work in. Most importantly, what one can never forget about Ravi Varma is that he was a hardcore romantic. And that speaks a lot for who he was.”