Too bored to get dressed up for Halloween? Check out these 5 Indian Horror flicks instead

Check these Indian movies that will make your Halloween scary

Halloween is not just an American festival anymore. The whole world celebrates it — dressing up in costumes and hosting themed parties are the in thing now. But if you are not in the mood to socialise you can always relax with a tub of popcorn and a chilling horror flick and there are enough suggestions on the internet, rating the best series and films, to confuse you. But we hardly ever talk about good Indian horror movies. This needs to change and with recent films like Tumbbad, the Indian horror genre is just getting better and better.

Here's a list of 10 films that are worth a watch this Halloween. Let's not get into the trouble of ranking or rating them though. 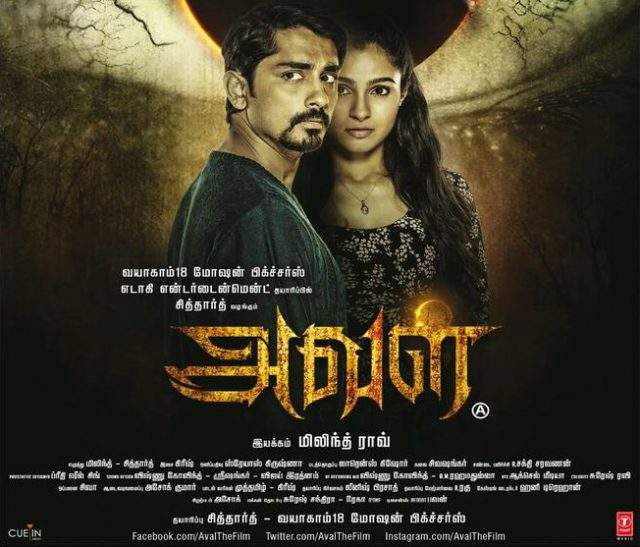 The director makes it a point that the film even though simple keeps you cowering in your seat the whole time with the apt mixture of shock, fear and horror that might even make some nauseous. Aval is a smart horror movie that steps away from the horror-comedy genre that has been popular for a few years, not just in Tamil movie industry but in India as a whole. The movie is set in Himachal Pradesh and talks about two families and paranormal incidents around them. 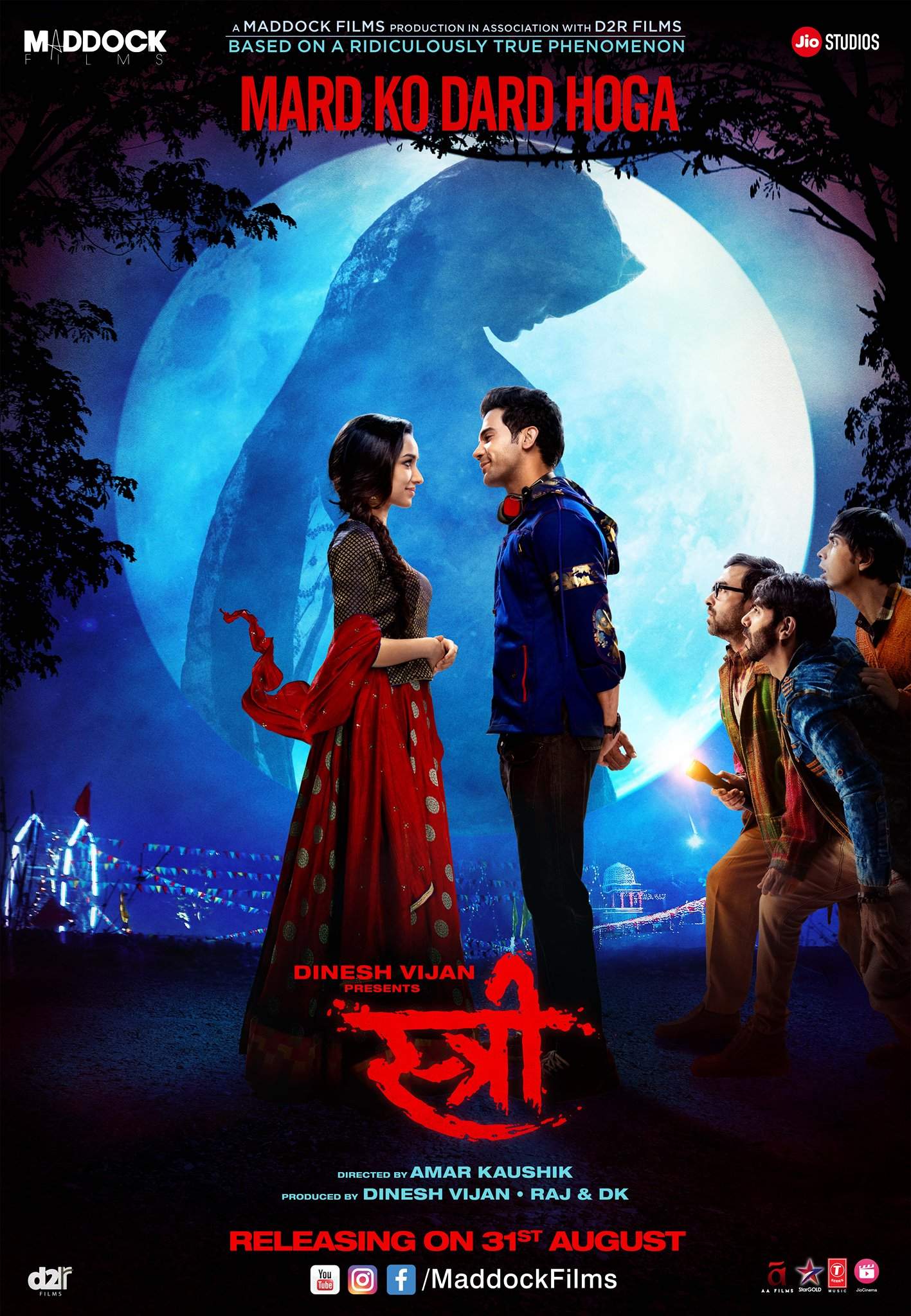 This not-so-hyped movie that not only broke the box-office but also won accolades from the critics is must watch if you haven't yet seen it. Stree is a dark comedy that addresses women's safety issues and talks about empowering them in its own way but also manages to stay entertaining. The suspense is preserved well till the last shot. It is not one of those run-of-the mill horror comedies that indulge in mindless plots that try hard to make people laugh. Maya is a bit more than just a horror movie. It has a crime thriller angle as well. It's set in a meta-cinema format, a mode of filmmaking in which the film informs the audience that they are watching a work of fiction. The movie has a lot of jump scares and all the cliches one has in a horror movie. But it never shows the face of the ghost — something filmmakers need to understand. 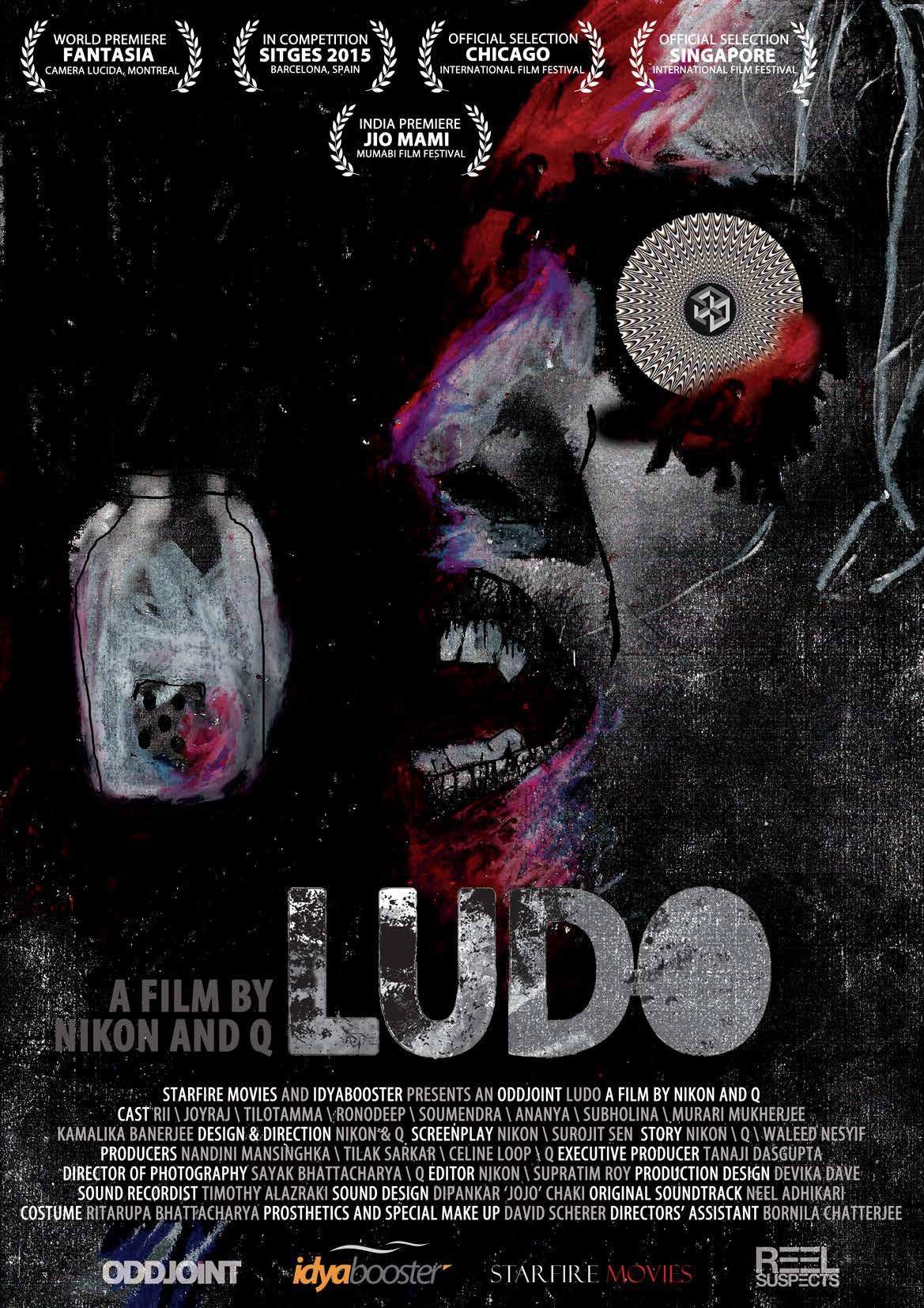 Ludo talks about India’s regressive culture and tries to tie sex to the horror element. It's not very subtle, noticeable but it’s also not very conclusive. It has a lot of sporadic gore scenes. It might be too haphazard to even comprehend at times, but then it's an intellectual horror-gore flick — maybe too much intellectual at it. 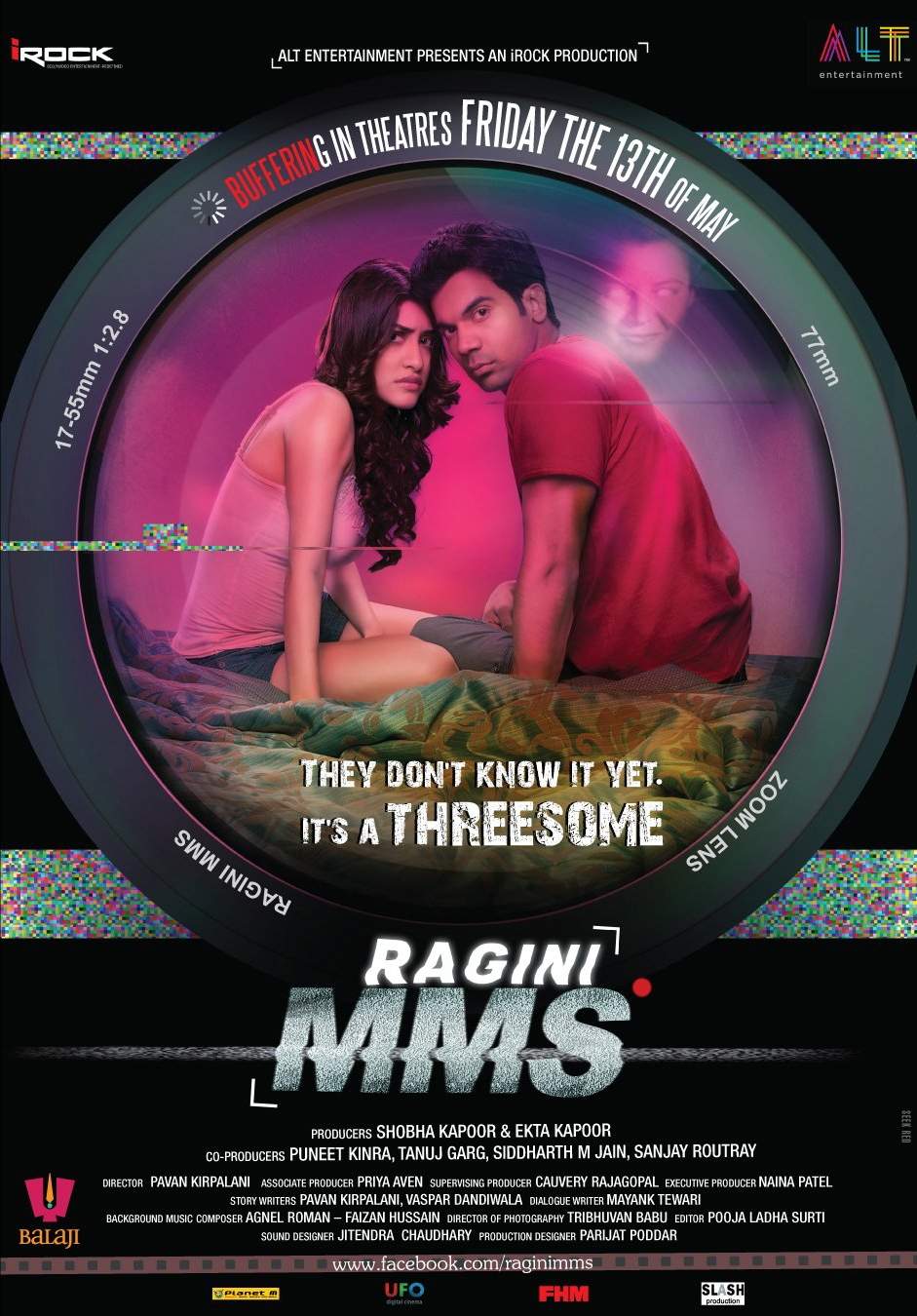 Experimental cinematography, impressive acting and an underlying sub-plot that addresses the horrors of daily life in our society make Ragini MMS a must-watch. The ending though could have been better. But that's for you to judge.