Meet the man behind Dalit Enterprise, a magazine exclusively for Dalit entrepreneurs

Chandra Bhan Prasad, the Editor of Dalit Enterprise — India's first ever magazine exclusively for Dalit entrepreneurs —talks about their journey so far and what he hopes for the 21st Dalit

Some of them own high-end cars, some others own restaurants or hospitals — the only difference here is that these are entrepreneurs who rose above the vicious clutches of caste discrimination to make a mark in the business world and they are proud of their Dalit or Adivasi identity. Dalit Enterprise, a Delhi-based digital magazine that features these entrepreneurs has just one motto that they go by, "Our dream is to feature as many 100 Dalit and Adivasi billionaires in our magazine and to promote Dalit capitalism in the economy," says Chandra Bhan Prasad, an entrepreneur himself and the magazine's editor. The monthly English magazine features as many as 12 to16 Dalit business magnates in an edition and narrates their story of success in an attempt to inspire Dalits to enter the cutthroat world of business. "We have a set format of how we go about things. First, we ask them about their childhood and family. Then, we ask about their success story and lastly, about their business models," says Chandra Bhan, who released the first edition in February this year along with the Confederation of Indian Industry (CII). 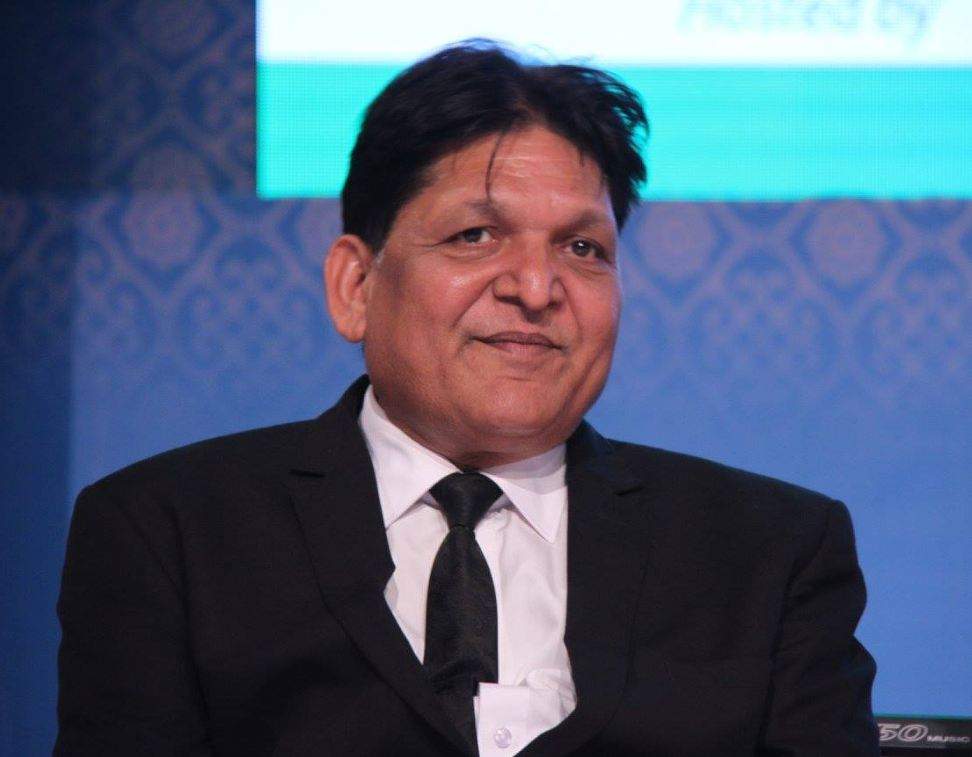 The English Power: Chandra Bhan who strongly feels that English can be a tool for Dalit's emancipation, has dedicated a temple for the  Goddess of English, in Banka village in Uttar Pradesh

The 100-page magazine that is modelled after Black Enterprise hopes to inspire scores of Dalit youth to be job providers than seekers. "I personally know many Dalit and Adivasi youth wasting their formative years trying to get into government service. I am not saying that it is wrong, all I want to tell them is that they do have alternative career options. Through this, we want to inspire other Dalits to become entrepreneurs and let them know how others have successfully grown from small manufacturers to big ones," adds Chandra Bhan, who regularly writes about Dalit issues for a leading national daily. When asked about the magazine's target audience, Chandra Bhan is quick to point out that it is targeted towards the English-speaking Dalit youth. "It is meant for the English-speaking Dalit youth in Central universities, the IIMs, the IITs, Medical colleges, fashion institutes and others who can read and understand English," says Chandra Bhan, who strongly feels that English is a tool for the Dalit emancipation.

Chandra Bhan also hopes to turn the magazine into a platform to carry out policy reforms and advocacy. "At the end of the day, if you take any industry, Dalits are still at the receiving end. Dalit entrepreneurs find it hard to enter the supply chain as the tender reforms and banking norms are hugely in favour of the older and larger entities. So, we hope to bring government authorities and Dalit entrepreneurs together to make the market condition more favourable for the latter," adds Chandra Bhan. On the question of government support for Dalit entrepreneurs, he says that it is close to none. "The existing government policies for the Dalits are designed to fail. We have featured more than 100 entrepreneurs in our editions so far and not a single person relied on any government schemes. They made it with just their excellence," point out Chandra Bhan. 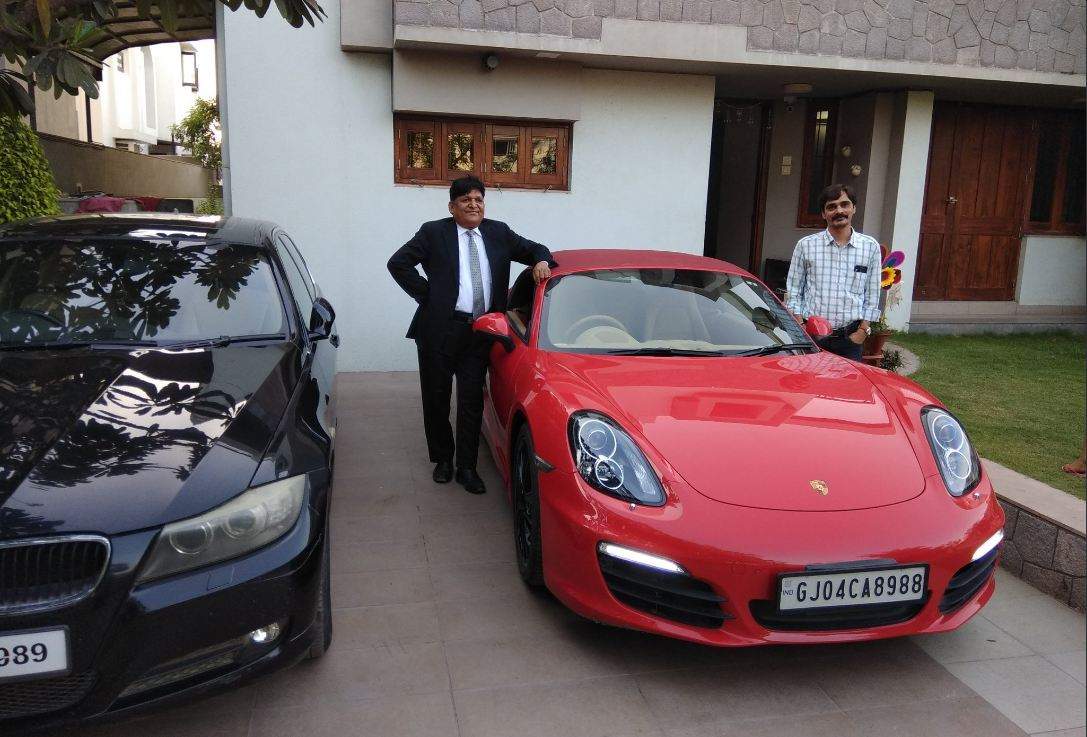 Funded and run by its seven Board members, Chandra Bhan tells us that they do not charge anything for being featured. "We don't charge anyone for being featured in our magazine. Most of the time, we shell out money from our own pockets and at times, we get contributions from our readers which are largely Dalit middle-class families. Right now, we are trying to get ads from corporate to run the magazine,"  he says.

This isn't the first time the Dalit movement in India has mirrored the Black empowerment of African Americans in the US. In the 1970s, the Dalit Panthers was formed in Maharashtra only to fail as it didn't gain any momentum. To the question of Dalit Enterprise becoming a successful movement, Chandra Bhan says, "Dalit Panthers was an anti-caste supremacist uprising and its leaders were young. While Dalit Panthers as an organisation disintegrated, their ideas still live on as it gave Dalits a new identity of being fearless, just like the Panthers in the US. Dalit Enterprise is an idea promoting Dalit capitalism, telling Dalits to be job givers rather than job seekers. If at all Dalit Enterprise fails as a publication, the idea of Dalit Enterprise will live longer, till India becomes casteless."