He is working on his EP Surface Tension, which is a collection of his music and ideas. It started with a college project that he did where he needed to record sounds from around the city

Krantik Banerjee's music tells a story. A story where you can do what you want, be whoever you want to be and build a narrative of yourself. "I want to provide my listeners with an alternative world where there are no constraints barring one — it only lets you be a part of the dream till the song is playing and then you must leave and return to the life you are actually living," says the 22-year-old global citizen who is a Calcuttan by birth.

At the moment he is working on his EP Surface Tension, which is a collection of music and ideas that he has been working on for the past 3-4 years, but feels he has attained the maturity to convert that music into stories only now. "My music tells a story of desire that people chase but are scared that it might get over soon. It is a mixed bag of tension and happiness. Pretty 'Frantik'," says the composer who goes by the name Frantik Krantik. He is also excited about shooting and producing videos for his tracks Bapang and Ayushi. 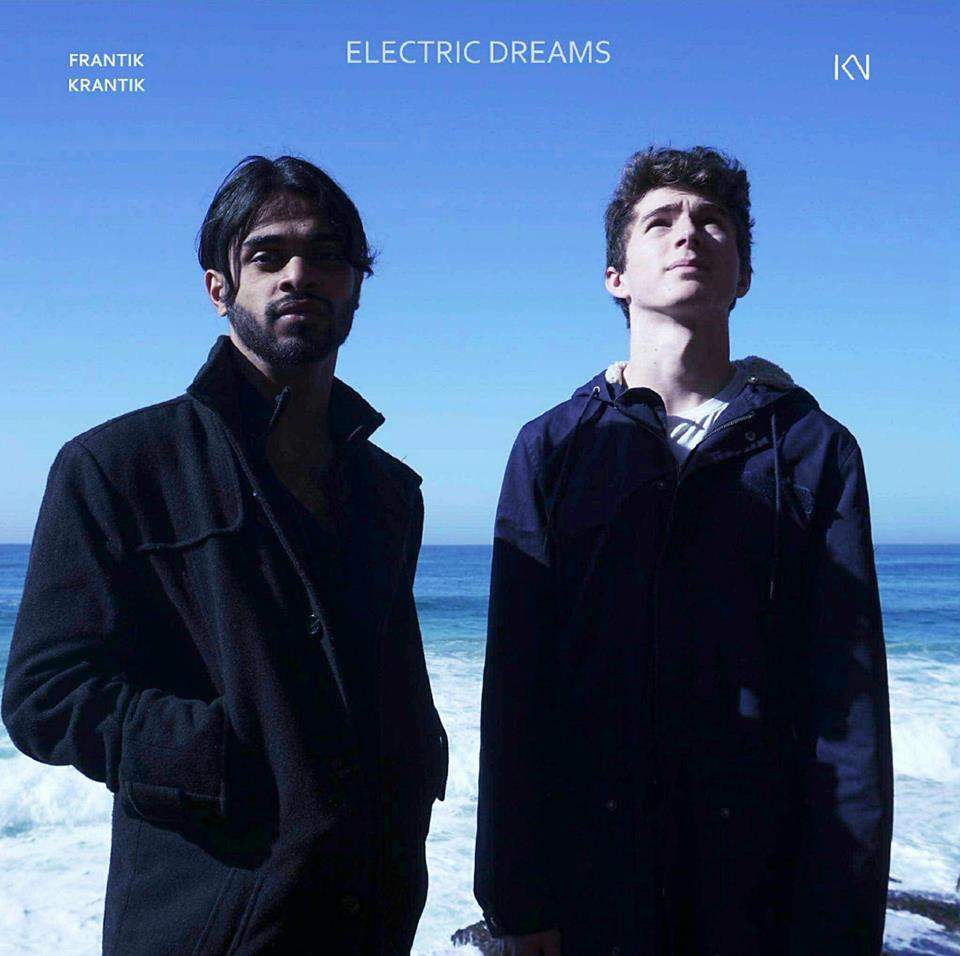 Music has always been an integral part of Krantik's life. "I have texted musicians to let them know that I loved their music if I liked their work. I always wanted to explore the other side of this dynamic — be an artist myself," he says. "Till a certain point, I was making music to impress. Then I met various kinds of people as I went around the world and I realised that I wanted to express my feelings, my stories or the music I am listening to with my compositions. My music is a sonic representation of my curiosity."

He eventually realised that what he wanted in his music was texture. "Textures that remind you of your past or explore the future. Something that sounds otherworldly," explains Krantik. "I work around a lot of sample-based music. Before I figured out the nitty-gritties of sound designing I used to create massive sample banks of random sounds and noises or even phrases. I would then work with various combinations of these samples — with a lot of trial and error. It started as a part of my university assignment when I went around the city recording the environment and people talking or just sounds. When I came back and listened to them It was like a different world that was there all along, but I never noticed. That is when the idea of reinterpretation struck me." 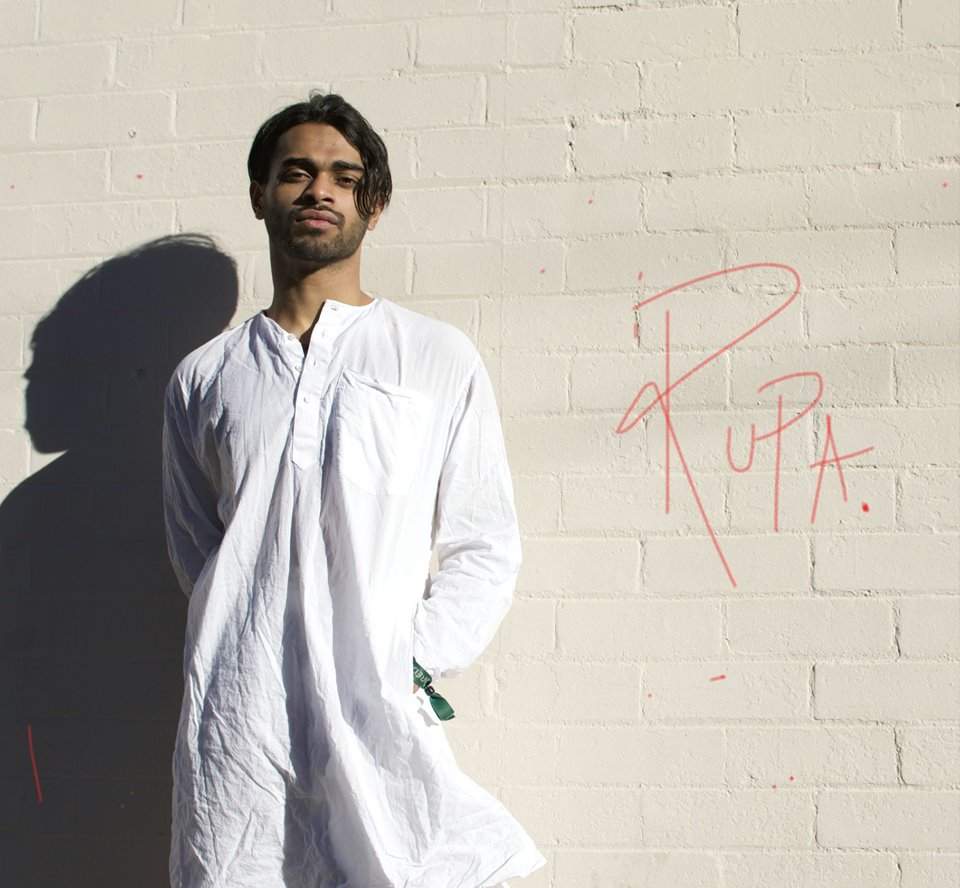 Identity: Krantik identifies himself as someone who belongs to the third culture (Pic: Frantik Krantik/Facebook)

We are all going through emotional phases of happiness or sadness. It's nothing new. But Krantik says its all about the presentation. "What music does is it glorifies the observations you make otherwise, in a way so that it communicates with you. I come back and manipulate the sounds that I record in a way that I can portray the world I had envisioned," elaborates Krantik

Having grown up in a middle-class neighbourhood in Kolkata and then being around people from a middle-class background in Glasgow and now Sydney, Krantik identifies himself as someone who belongs to the third culture. He has grown up loving RD Burman and Lata Mangeshkar's songs but is also an ardent fan of Deep House, Down Tempo and Techno.

This electronic music composer can skillfully play the piano but still considers himself naive when it comes to music. "I think that helped me in my journey and making the type of music that I make. I didn't know where to stop and say that I can't work on a project because there was something technically wrong," he explains, "If I like what I hear then it has potential."

Krantik's music is available on Soundcloud: