In the event School Chale Hum, over a hundred youngsters wrote letters to their schools and met their schoolmates

What is it that you miss the most about your school life? The classrooms, your friends, the fun you had making fun of teachers, your first crush? Maybe all of it. At some point in time, we've all wanted to relive those days. Turns out, a few people in Nagpur were lucky enough to do that, thanks to the city chapter of The Goodwill Tribe. The group conducted an event called School Chale Hum, where youngsters residing in the city wrote letters to thank their school and recreated childhood memories with their schoolmates.

On May 13, when 110 youngsters turned up at Three Beans Coffee Bar in the city, they were welcomed by songs from the 90s. There were Mango Bite candies and paper planes on the tables and a few familiar faces they'd last seen a few years ago, inside their school campus. On the group's online forum, several of them had requested to write thank you letters to their schools. Upon arrival, the attendees were divided into groups based on their schools and were provided stationery to write letters. 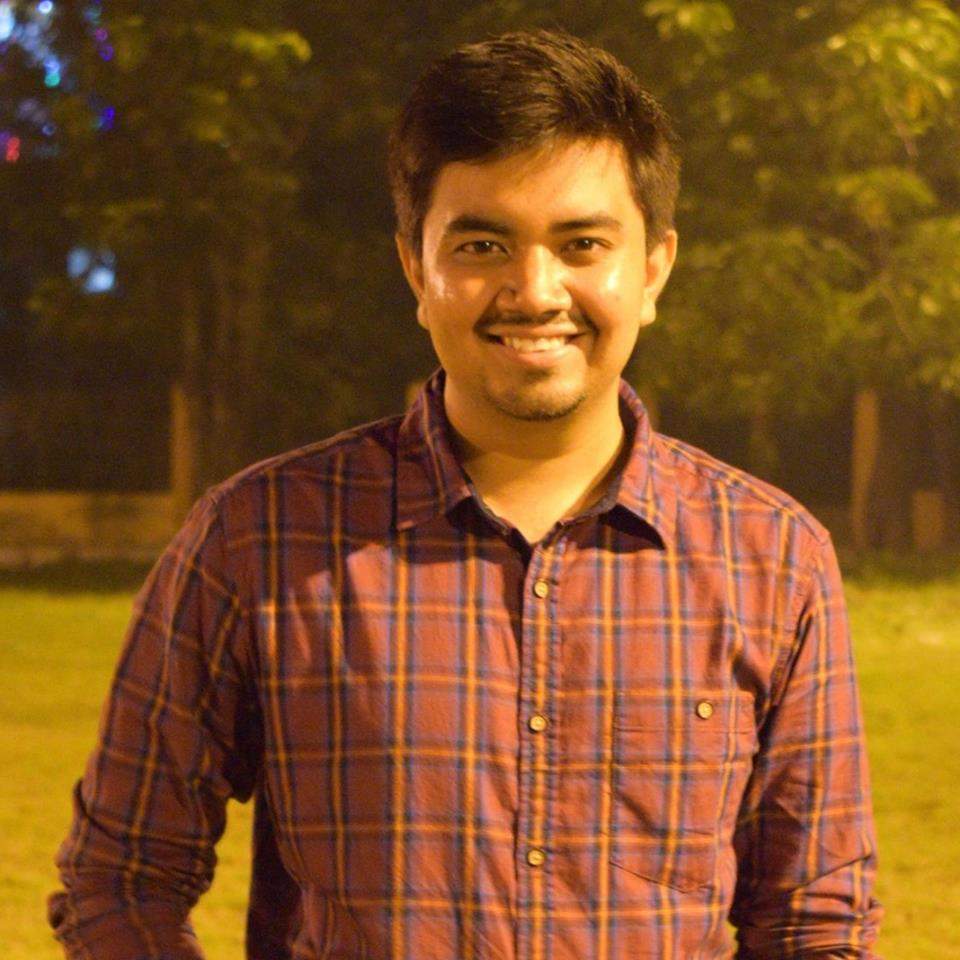 In my letter, I thanked my school for what I am today. My teachers played a huge role in my character formation

"It was wonderful to see all of them. A lot of school stories came up," says Mandar Pandhare, the Nagpur chapter head of The Goodwill Tribe, whose inspiration to conduct the event was to help people recreate old memories and make them feel good. "There was a junior-senior duo who had met after a decade. They spent most of their time talking, cracking jokes and cribbing about their teachers. They wrote their letters only during the last half an hour," he adds.

The group's volunteers are now set to deliver these letters to the schools, and of course, spread more happiness.