Walking towards Cobalt Building, right next to Bengaluru's Church Street Social, all I could see was groups of enthusiastic people walking up to passers-by and making conversation. By strategically avoiding eye-contact, a trick that I've mastered, I entered the building and headed straight to NUMA, a coworking space on the fourth floor, that was the venue of Bengaluru Service Jam, a service design event hosted by Global Service Jam.

Opening the door, all I could see was sticky notes on the walls and handwritten notes on the glass doors. There were hardly 15 people. "Our participants are out on the streets, trying out ideas and prototyping services. They'll be back in a while," Aparna Rajagopalan, one among the facilitators, tells me. That’s when it hit me that the people I saw on Church Street were none other than the jammers! There were 55 of them, to be precise.

The Bengaluru Service Jam is part of the Global Service Jam, a series of events that happened in 80 cities from March 9 to 11, for 48 hours. The Global Service Jam is a non-profit volunteer activity organised by an informal network of service design aficionados, who share a common passion for growing the field of service design and customer experience. Wanna hear something even more amazing? The jam has a staff of none and a budget of nearly nothing. 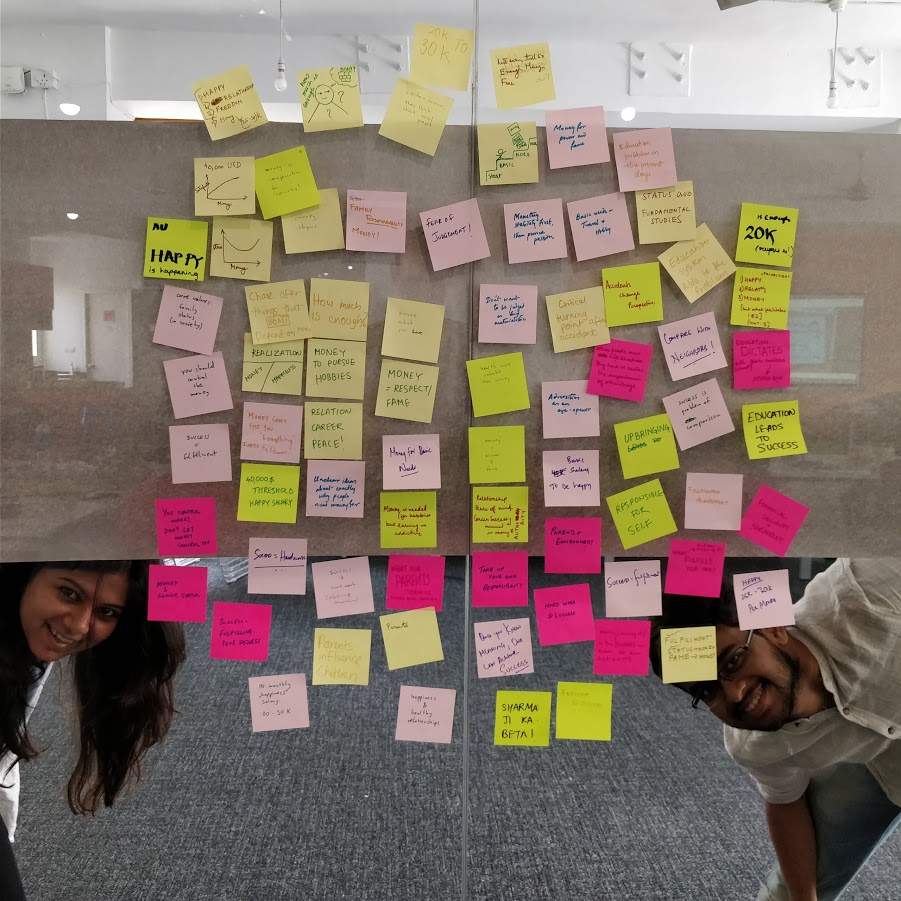 Post it: A few thoughts that came up at the Service Jam

So, what exactly are the ‘jams’ all about? These are interdisciplinary, collaborative events that use design thinking to devise solutions to issues through various disciplines. The participants, who are divided into teams, create working models of their ideas, which are based on a global theme, and share it with the world. "The jam happens simultaneously all over the world. The ideas are based on a secret theme that is released on Day 1. The idea behind the secret theme is to trigger some thought," says Aparna. And this year's theme was ‘Yes, No, Maybe’.

On the basis of the theme, the participants of the Bengaluru chapter wrote down the words and the ideas that came to mind on sticky notes and stuck them on the wall. After going through each note, people with common thoughts organically formed teams and started working on an idea. Varshapriya R, another facilitator at the event, tells us about the idea that her group worked on, "The team concentrated on respecting transgenders. One of them even dressed up as a transgender." Her team's prototype sought to find out in which roles society wants to see a transgender. 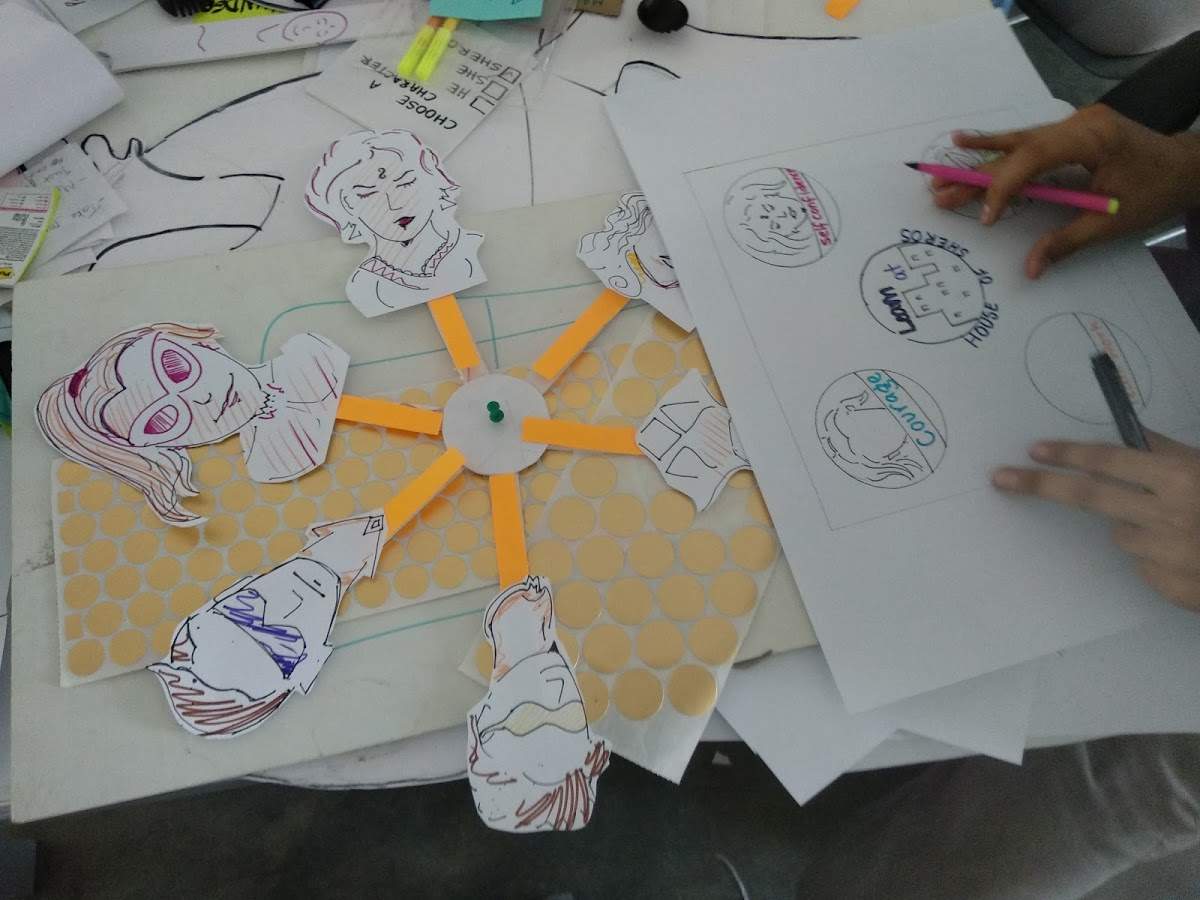 Work it out: One of the projects at the jam

Other ideas were about making weddings sustainable and finding out why people believe fake news nowadays. "There is no right or wrong idea. Participants can take their learning experiences from here and then translate those into a project that they're working on. Sometimes, after the first round, they'll even come up with a completely different idea," says Aparna, explaining the evolution of creativity.

Over those two days, ideas changed and thoughts evolved. But at the end of 48 hours, everyone took something solid back with them, something that they know will help them in the future.

Here's what an attendee — Nandini Kulkarni — thought about the Service Jam