This 12-year-old from Chandigarh is exhibiting caricatures of Rajinikanth and Kamal Haasan. Check it out!

Hardit Singh didn't really discover himself until he began caricaturing in school. Now he showcases his work at exhibitions across India

If this news is reaching you with your morning coffee at hand, you are possibly one of the many who hopes to run away and travel the entire nation one day! But unlike many of us who are waiting for the 'best time' to elope with ourselves, a 12-year-old from Chandigarh has already begun his tour — armed with a pencil!

Hardit Singh from Chandigarh is a young caricature artist who is going to host his second exhibition in Chennai this weekend, showcasing some of the most popular figures of Tamil Nadu — including Superstar Rajinikanth and Kamal Haasan. "The idea is not only to showcase Hardit's talents to people in different cities but to also have an interactive meeting of people, who can relate to his art," Maninder Singh, Hardit's father explains. Usually dabbling in caricatures of more popular people in the region, Hardit picked some of the more recognisable individuals of Chennai, this time, "Rajnikanth, Kamal Hassan and Indra Nooyi are some popular names who'll be featuring in my exhibit," Hardit says. 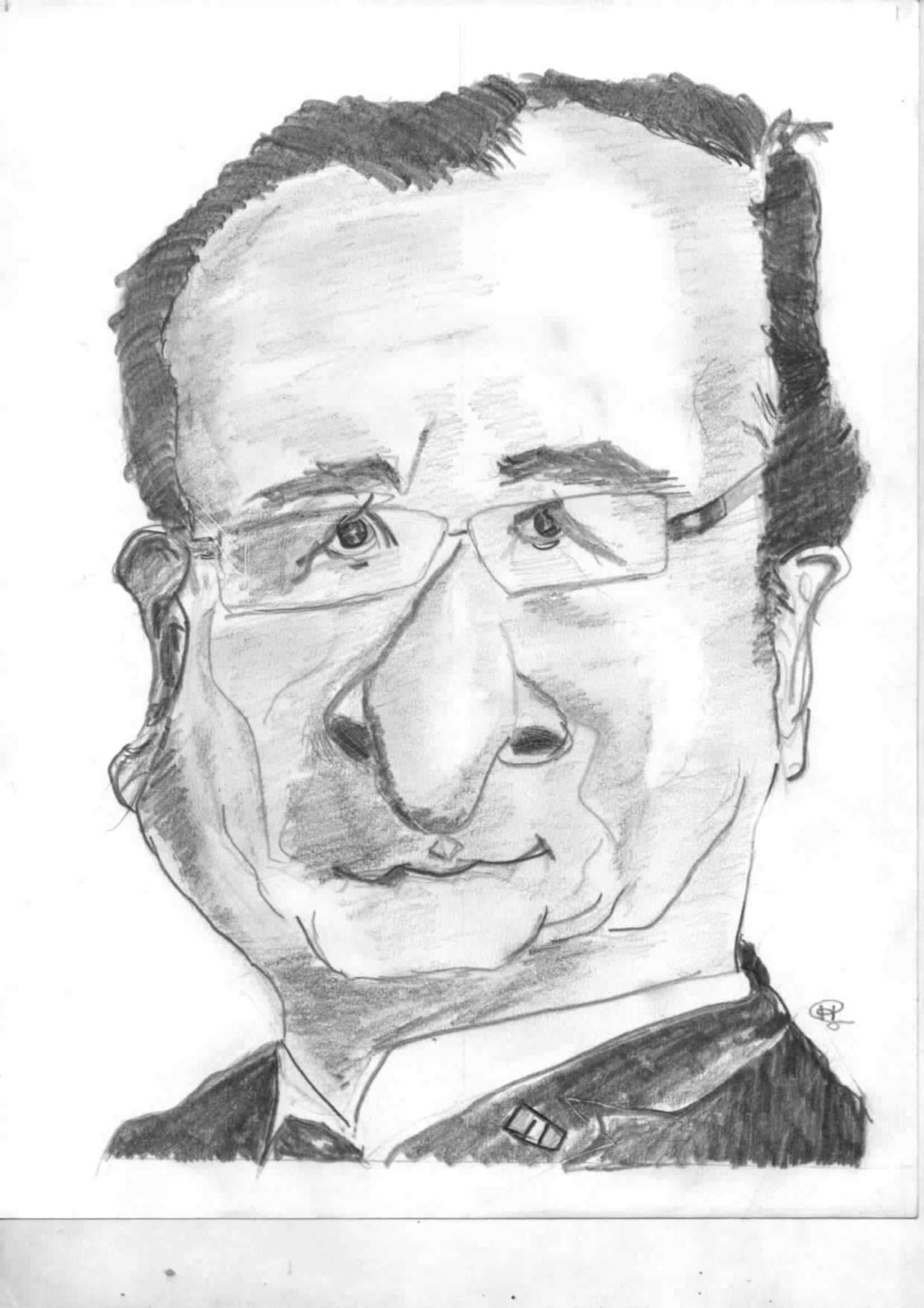 But what got the young boy so intensely into the art? "I realised caricature was a fun way of recreating the people I read about," Hardit says. Adding to his comment is his father who believes that Hardit has always been someone who has been very interested in reading. "He has always shown an interest in biographies and knowing more about people from history and contemporary members of the society who are leaving a mark in their own way," Maninder says.

Hardit's first exhibition was in Chandigarh, his hometown, though his peers were unable to appreciate his art. "Hardit had found art to be a way of resonating more with what he read. And given his age, it was obvious that he wanted more people to be able to appreciate his work," Maninder tells me. But not too many in his class who were able to relate to his work. "They would make fun of him, because they have never really been exposed to caricatures as an art form. So he never believed he was actually good at what he was doing," he adds. In a bid to allow the 12-year-old reach out to a population that truly appreciated his talent, his parents hosted Hardit's first ever exhibition at Alliance Francaise Chandigarh. "The works involved caricatures of a few Presidents, famous footballers I had read of, and some interesting Indian leaders as well," Hardit says. 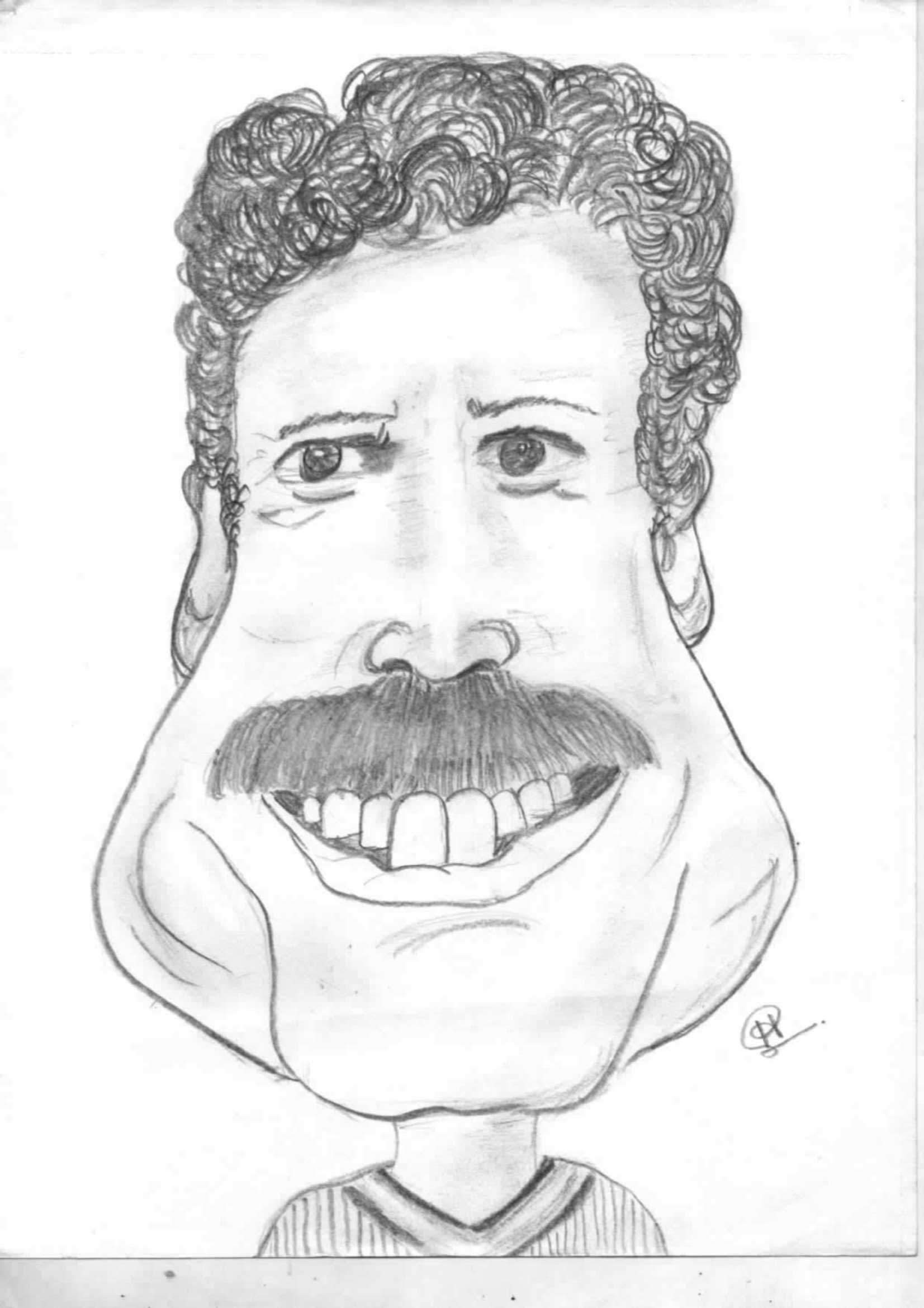 And how does he feel now, that he knows that his talent does hold worth? "Great! I am so happy that people know me and are accepting of my caricatures," the young boy says, visibly satisfied at being able to do what he is truly interested in. And the first exhibition also gave Hardit the inspiration to go forward with his work. "Soon after the first exhibition, Hardit was elated by just how many people liked his work. So much so, that he got back and started following a few leading caricature artists, and even contacted two of them to get insights into this specific world of art," Maninder tells me.

The second exhibition was a collective idea of the parents and their talented child - to take caricature, a lesser known art form, across different cities. This led up-to 'Caricature Pit-stop', "a project where we hope to go to different cities, time-to-time, as and when we find the opportunity, and showcase caricatures by Hardit, and get audiences to recognise and understand caricaturing," Maninder says. It is the wish to have more people resonating with the art at the exhibits which possibly also drives Hardit to do caricatures of easily recognisable and talked-about people. "Hardit is immensely interested in recreating popular people - not only because he is interested in reading about them, but also so that more people can interact over the popular figure. One of the many reasons he hasn't caricatured me yet," Maninder quips.